The RGS Worcester Family of Schools has received a further award for Digital Learning which specifically mentions its support of local schools during the pandemic.

The RGS Worcester Family of Schools are included in a national industry publication, EdTech 50 Award Yearbook. The schools are applauded both for their ‘agile’ approach to using technology and their support of other local schools, by providing tech equipment and training to assist them during the pandemic.

This EdTech publication celebrates the people, products and organisations shaping education technology across the UK, and the RGS Worcester Family of Schools are thrilled to have been selected as one of only two independent schools mentioned nationally.

The EdTech 50 Awards are a hallmark of educational technology prowess and have been compiled by EdTech UK in conjunction with global education company, TES. As a landmark publication, the EdTech 50 Award Yearbook not only inspires educators, but is used as a reference point by policy makers and the Government.

EdTech 50 Awards also recognise the contribution of the RGS Schools to the local community; “RGSW looked beyond its own immediate needs by supporting schools in the neighbourhood with their remote learning. It donated over 40 iPads to a local primary school to support pupils with remote learning; as well as providing relevant training.” *

This sharing of best practice, knowledge and technology is nothing new to the RGS Family of Schools. RGS is an Apple Regional Training Centre which provides training for staff from state and independent schools in the wider community to ensure that as many children as possible can benefit from the use of technology in their education. This is a significant commitment and is one of the reasons RGS is recognised as an Apple Distinguished School.

RGS Worcester’s Director of Innovation, John Jones, said: “This year alone there were over 400 nominations for the EdTech 50 Awards and so for the RGS Worcester Family of Schools to be identified as a stand-out performer in education technology, is really something very special. To be featured is something for which our pupils, staff and parents across all four of our Schools can be extremely proud.”

Executive Head, John Pitt, said: “I am proud that the RGS Schools have been recognised in the EdTech 50 Award Yearbook for the outstanding learning that our schools have been able to provide to RGS pupils during this challenging time in education. However, I take even more pride in the support that we have been able to offer other teachers and pupils locally, nationally and even internationally so that we can all work to keep education going and working effectively for children to give them continuity and support.” 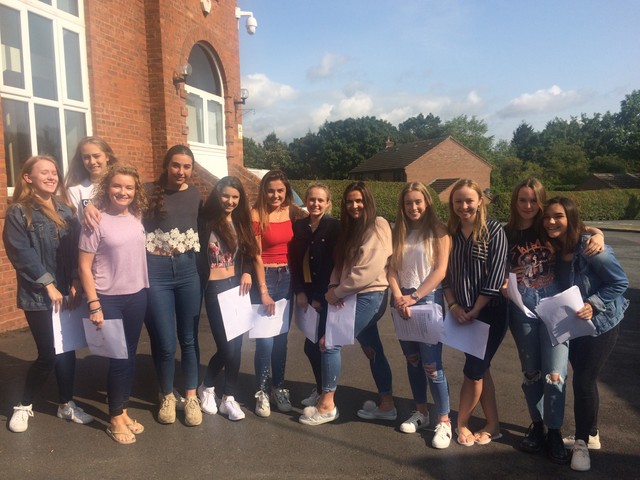