Cameron was one of only 35 children nationally in the 14-and-under category to receive a commendation from the judges, and one of only a handful in this age group who are not already in secondary education.

The prize is awarded annually by the Stephen Spender Trust whose patrons include the artist, designer and photographer David Hockney, playwright Sir Tom Stoppard and the author Lady Antonia Fraser CBE. Inspired by the cultural activism of the poet and champion of international literature Stephen Spender, the trust encourages multilingualism and literary translation through a range of classroom programmes.

Cameron won her commendation for a translation of the German nursery rhyme ‘Hoppe Hoppe Reiter’, the title of which she translated as ‘Gallop Gallop Rider’. Her submission, along with those of six other students from St Swithun’s Prep school, was accompanied by a paragraph in which she explained the specific challenges of the translation process.

This is the first time the prep school has entered the competition and modern foreign language teacher Caroline Albin was impressed with the resources from the Stephen Spender Trust and what the students were able to achieve: ‘The pupils were delighted to see how their creative decisions transformed a word for word translation into something that sounded poetic and engaging in English. It was exciting to see such a variety of languages being explored too. We had poems and songs in Chinese, Norwegian, Japanese, Italian, Russia, Dutch and Maltese.’ 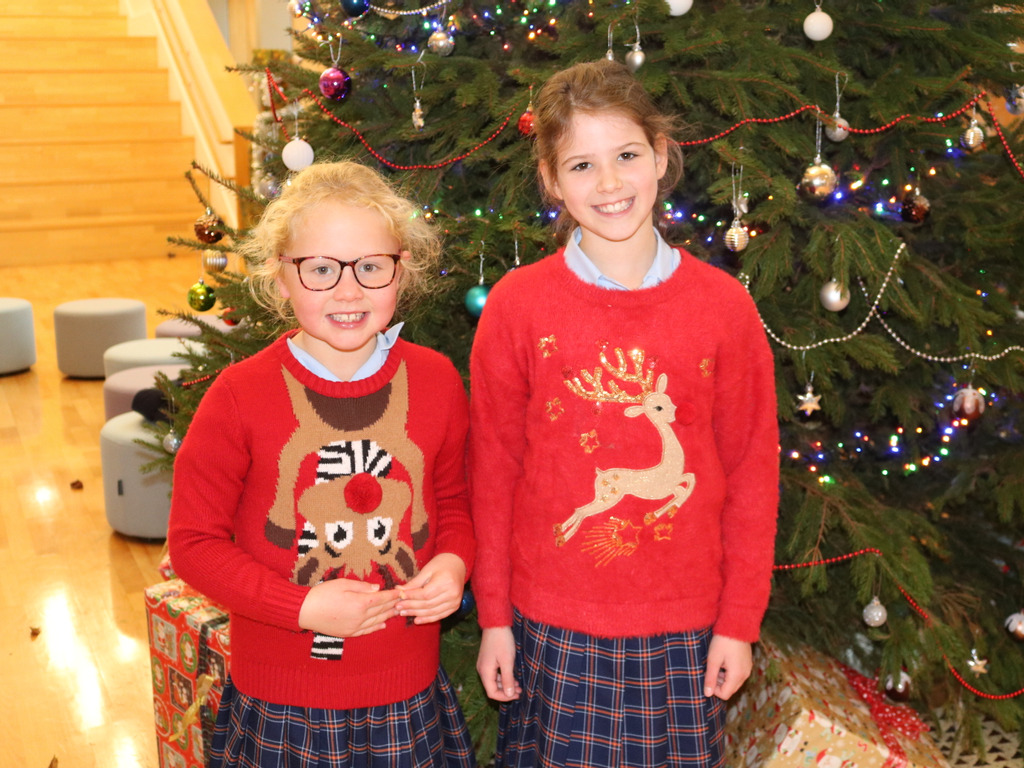 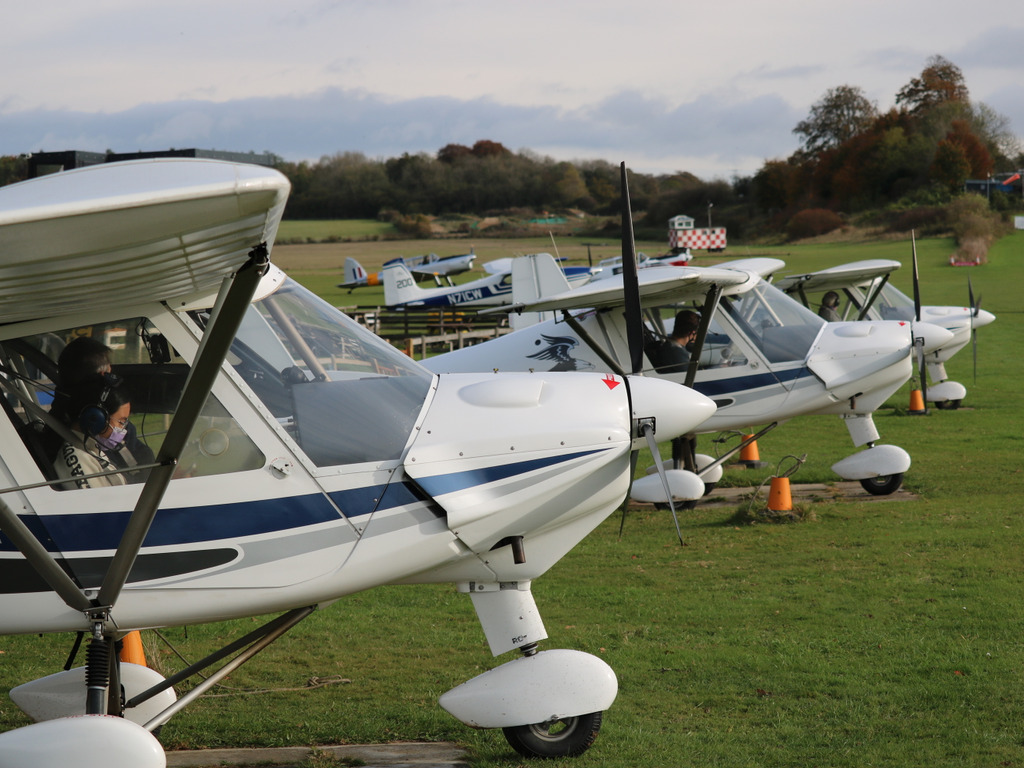 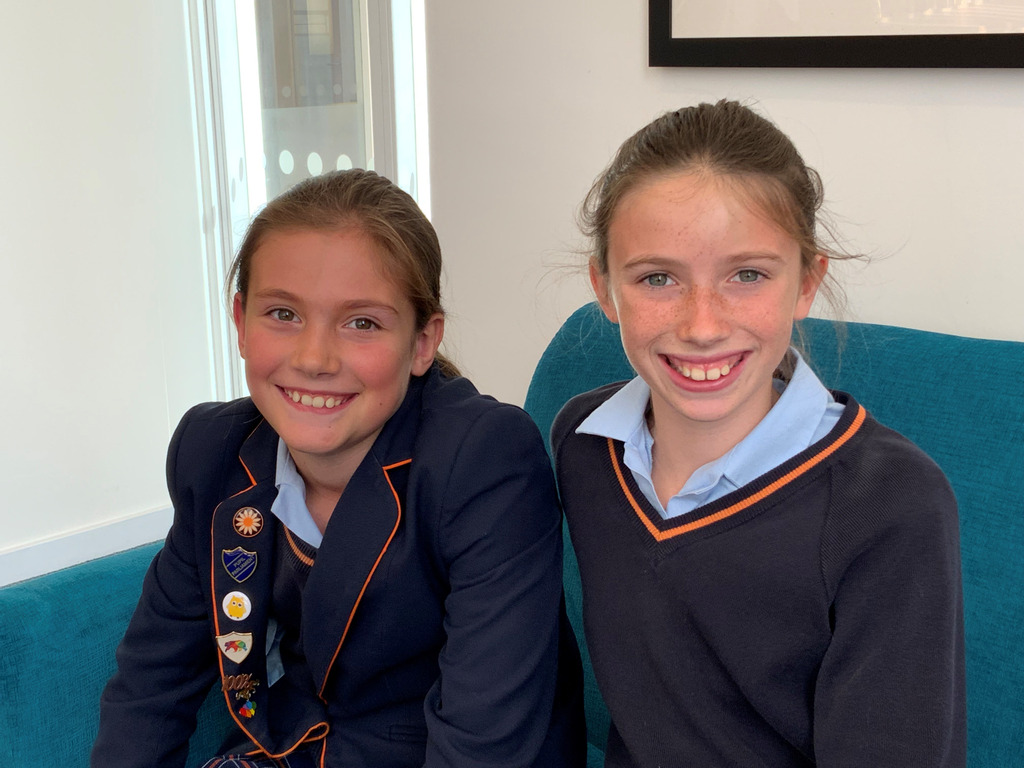 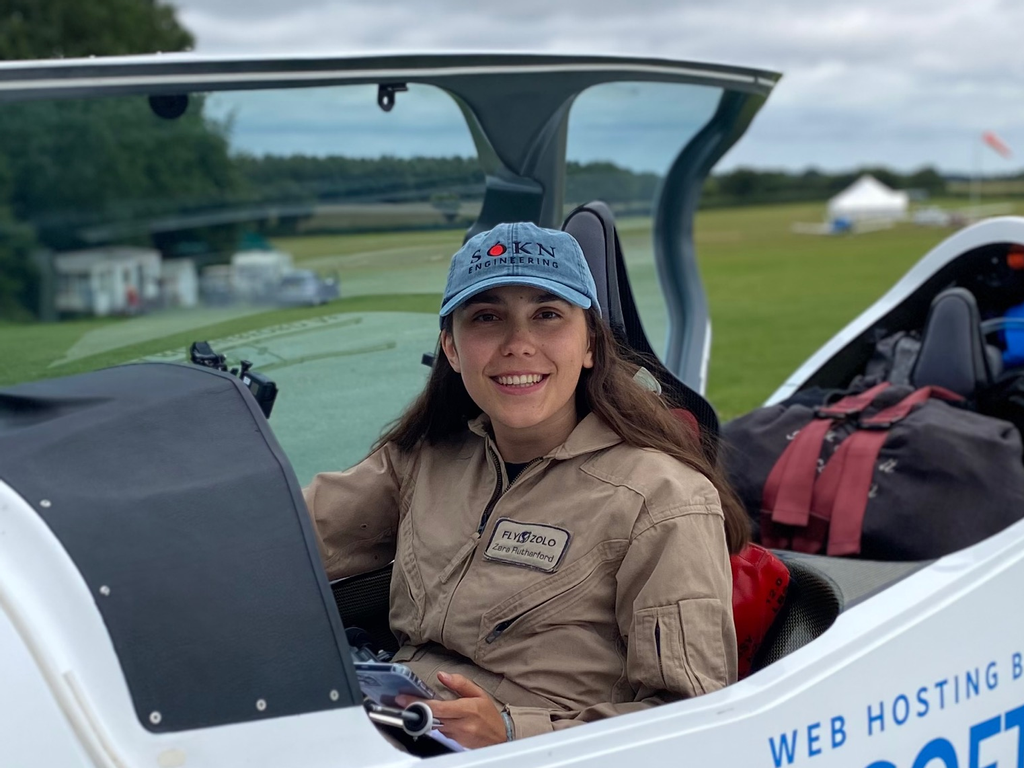