Before Christmas Break, for Human Rights Day, the Year 12 students wrote letters in Spanish to two Hispanic activists who were wrongly imprisoned.

Bernardo was imprisoned because he protested against hydroelectric power plants which were disrupting a sacred Mayan river in Guatemala. Wendy was shot by the police when she was protesting against violence against women in Mexico.

The students also wrote to the Guatemalan and Mexican authorities, asking them to free the activists. 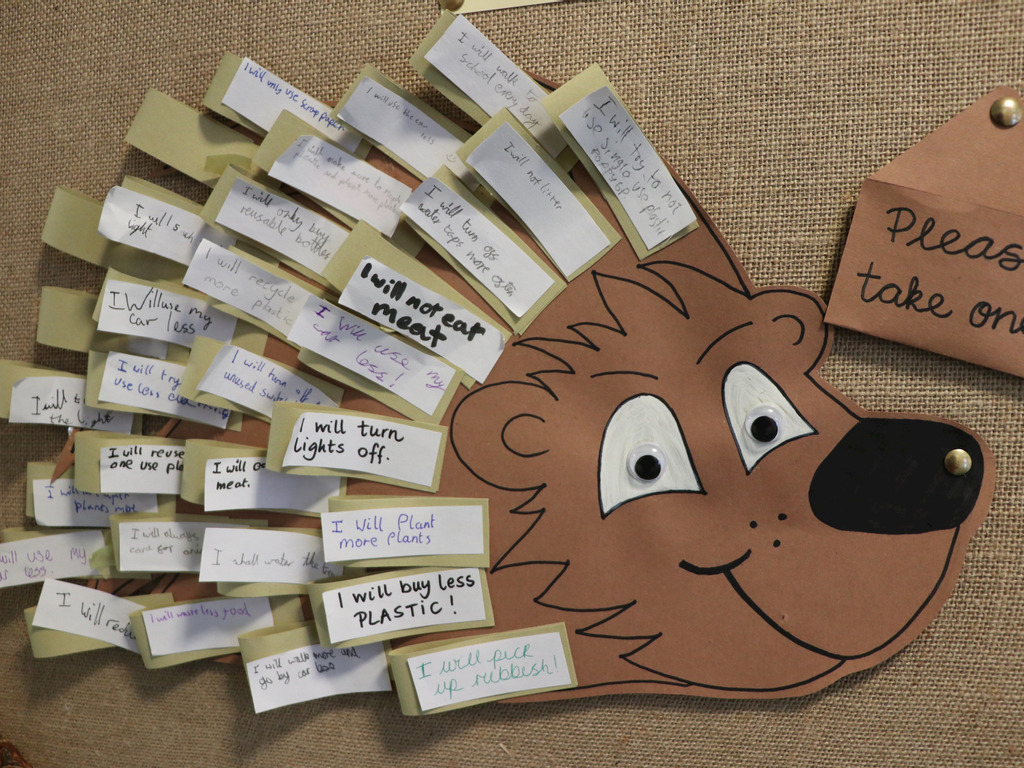 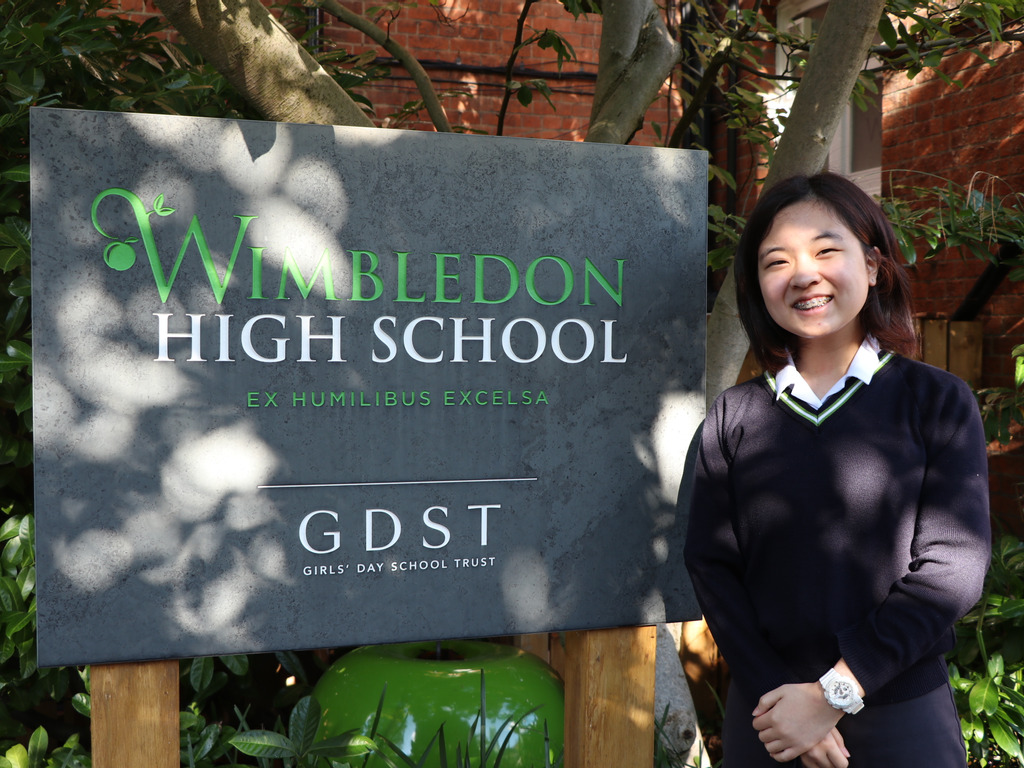 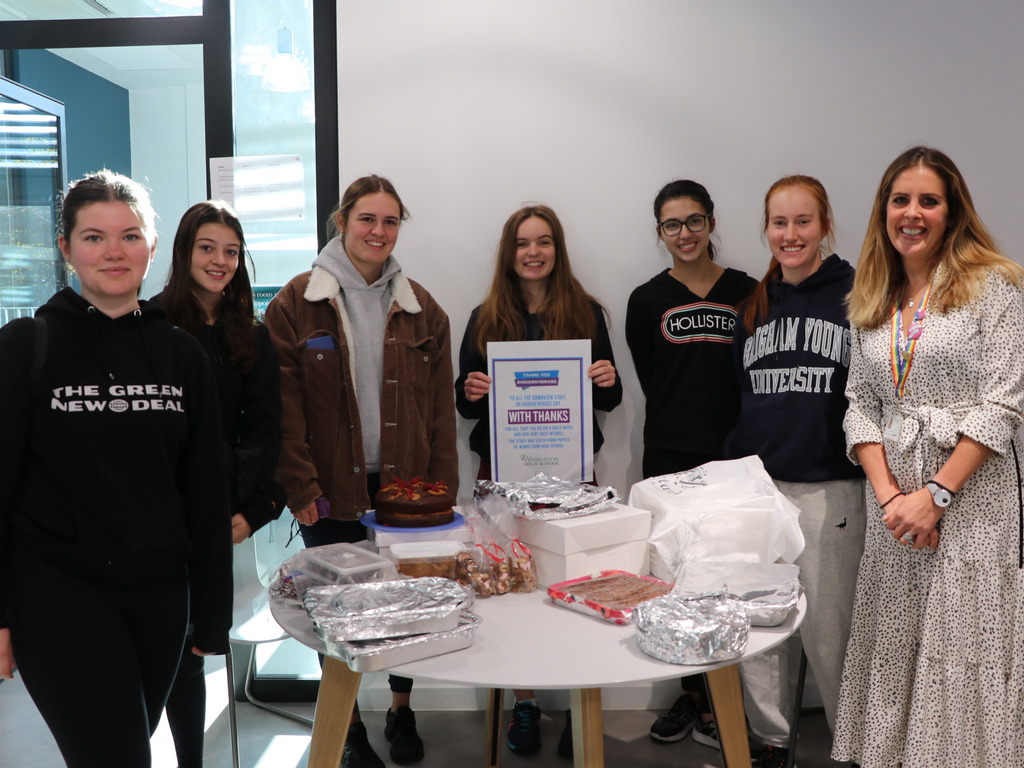 Baking for the Hidden Heroes at HMP Downview 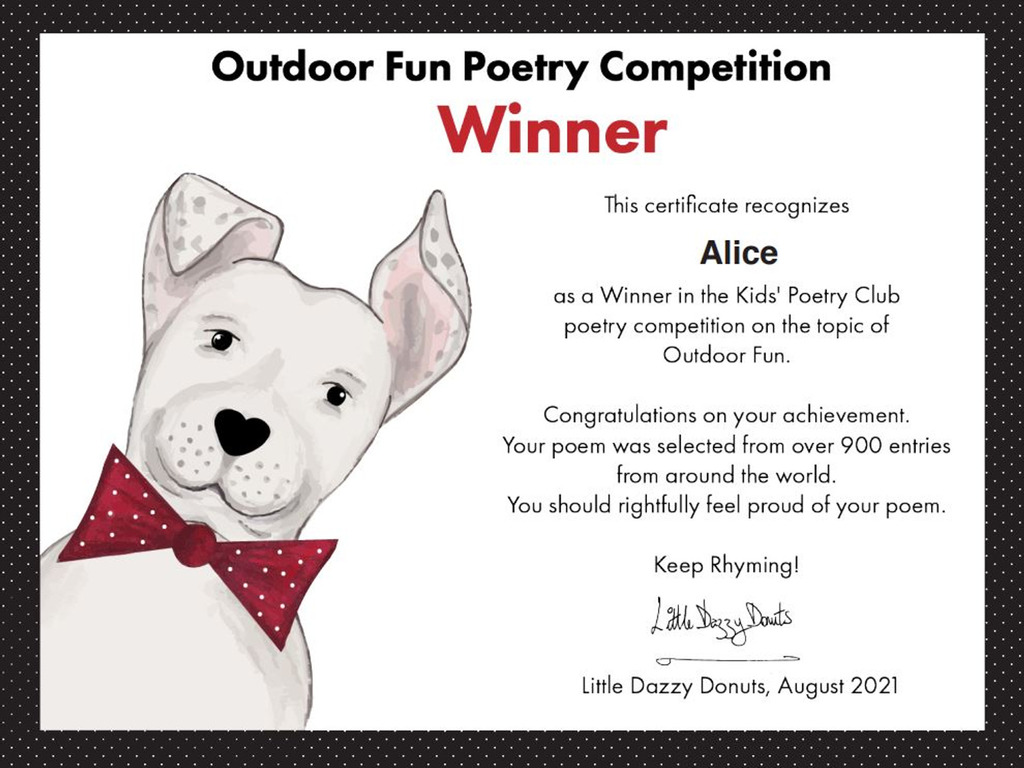