The Burgess Hill Girls Prep pupil dropped the dance studio for the tennis court after mum Natalie decided that an outdoor sport would be safer and easier to practice during the pandemic.

She said: “Persephone had attended dance classes from the age of two but due to Covid we felt that an outdoor hobby was a better idea. It was obvious from the start that she had great movement and coordination, which probably transferred from her dancing lessons.

She added: “Her drive and determination to compete gave her the edge she needed for tennis. Her favourite day is sports day and her aim is to win everything so a competitive sport as a hobby was a great choice for her to make!”

Burgess Hill Girls Prep head Heather Cavanagh said: “We are so proud of Persephone for adapting to what life throws at you. She was still very small when the pandemic hit but managed to understand how it was better to be outside than inside so switched hobby accordingly – and then excel in it!” 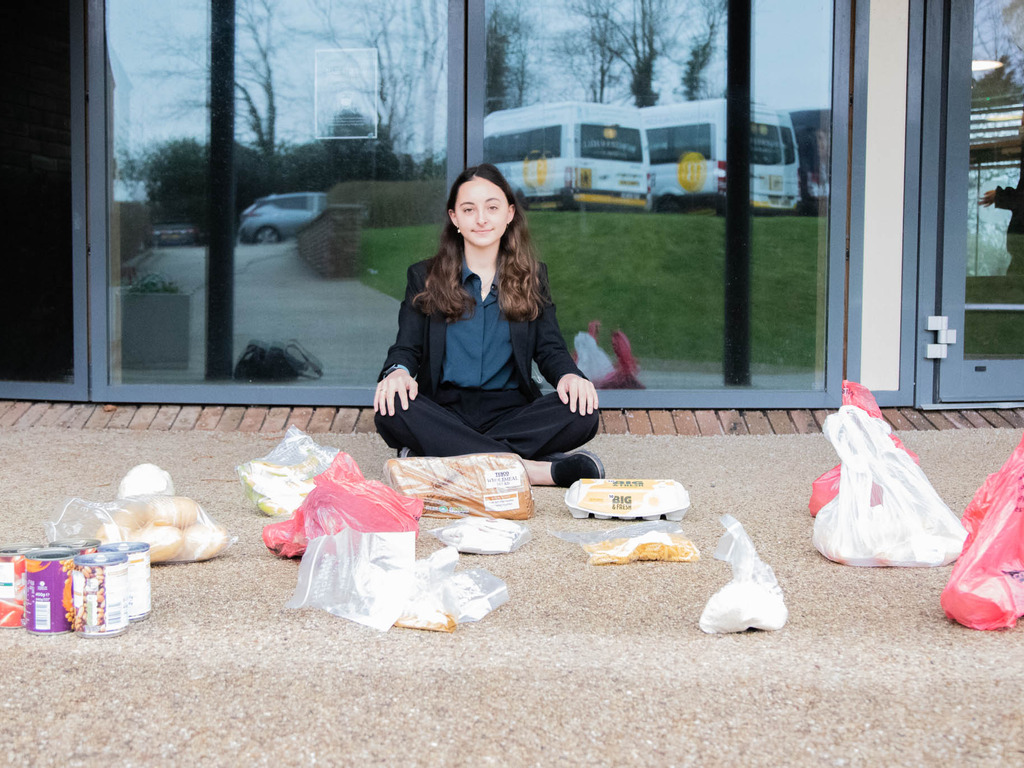 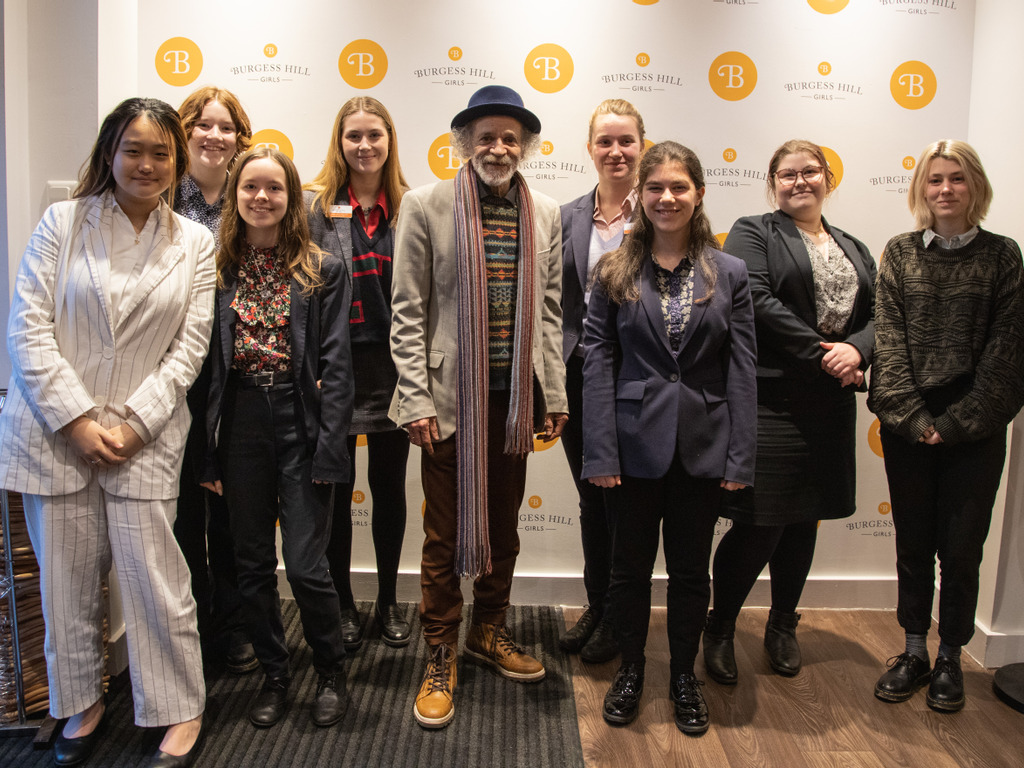 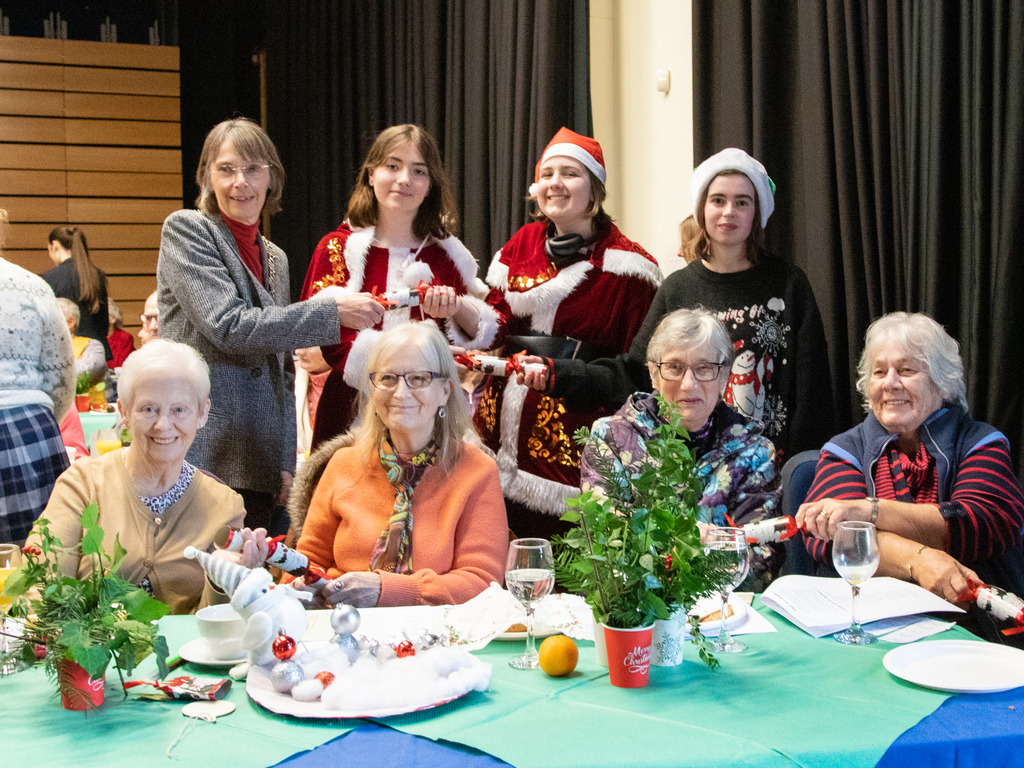 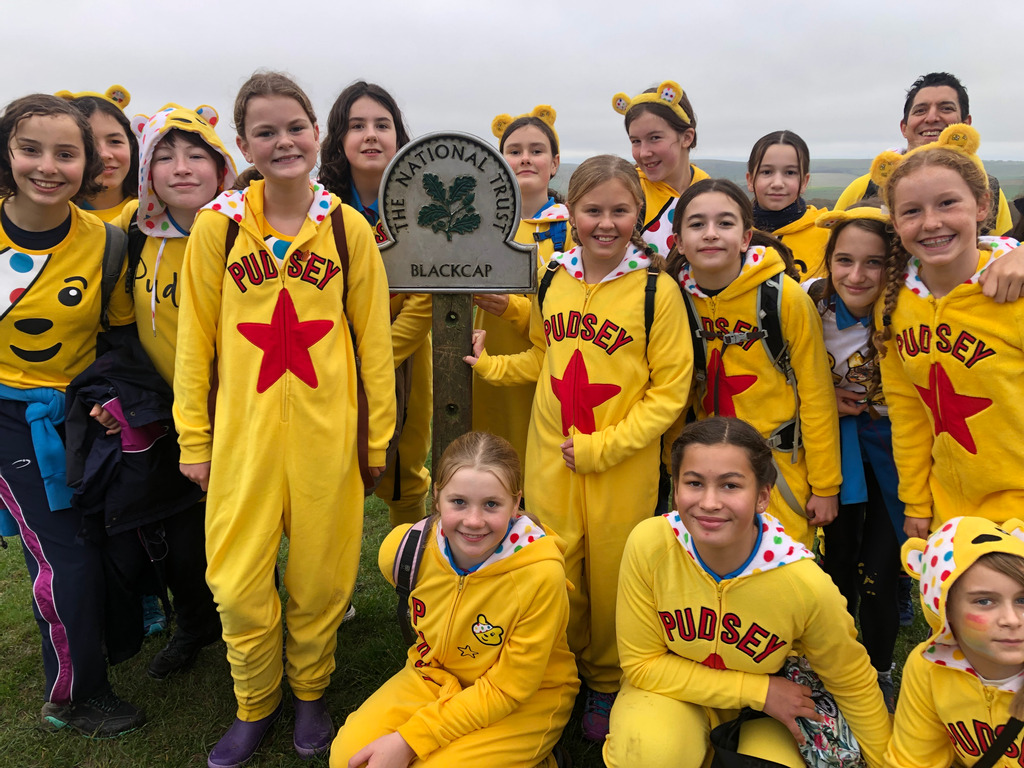