An inspirational former student at Monmouth School for Girls has been recognised nationally for her outstanding work with St John Ambulance.

Amy Hughes has today (Friday 25th February) received a UK Point of Light award, which hails outstanding individuals who are making a positive impact in their community.

Miss Hughes, who hails from Abergavenny, has dedicated thousands of hours to her role whilst studying for a university degree.

She gave valuable support to frontline ambulance services during the peak of the Covid-19 pandemic in the UK.

Miss Hughes said: “Today, I was awarded a Point of Light award from the Prime Minister as a recognition of the volunteering I have done with St John Ambulance and the impact it has had on communities. I am immensely proud of this achievement.”

Points of Light was first established in the USA by President George H. W. Bush in 1990.

The UK Points of Light was developed in partnership with the USA programme and launched in the Cabinet Room at 10 Downing Street in April 2014.

In June last year, two current pupils at Monmouth School for Girls, Holly and Emily Walker, received a UK Point of Light award for having spearheaded a tremendous community fund-raising campaign, which has topped £150,000 for Cancer Research Wales in memory of their brother, Tom.

Miss Hughes is a University of Portsmouth student and a St John Ambulance Volunteer Champion.

Working on the frontline, Miss Hughes cared for patients at the NHS London Nightingale Hospital for more than a month before volunteering in Accident and Emergency Departments where she regularly did 12-hour shifts.

She also qualified as a volunteer vaccinator and helped to administer hundreds of Covid jabs.

In addition to this, Amy last year led her university student unit in training 300 members of the public in life saving CPR skills as well as qualifying as ambulance crew.

Miss Hughes, who lives in Southsea near Portsmouth, is now volunteering on ambulances responding to 999 calls across the south of England from London to Bristol.

Stephen Morgan, Amy’s local MP for Portsmouth South, said: “Amy is a shining example of the strength and spirit of Portsmouth’s community and richly deserves her Points of Light award.

“Our volunteers have gone above and beyond over the last two years, putting others before themselves and helping to protect us all.

“Amy’s efforts to inspire others to volunteer with St John Ambulance are incredibly admirable, particularly whilst also studying for her degree.

“Our city is a safer and better place because of Amy’s work and, on behalf of Portsmouth, I want to thank her for her invaluable contribution to our communities.”

Miss Hughes said: “I am honoured that the Prime Minister has written to me personally to thank me for my work as a volunteer.

“The last two years have been tough at times, and I have experienced unforgettable things like holding someone’s hand as they unexpectedly passed away in A&E, but it has also been a rewarding experience that I have loved.

“I have grown as a person volunteering for St John. Each day, I learn something new that I can use in everyday life; not just about first aid, but also how to communicate with people and deal with pressure. I have also made some amazing friends through my volunteering and have created long-lasting memories with them.”

Jon Knight, Director of Youth and Volunteer Development for St John Ambulance, said: “I am proud of Amy for all she’s achieved, and grateful for the hundreds of student volunteers like her around the country.” 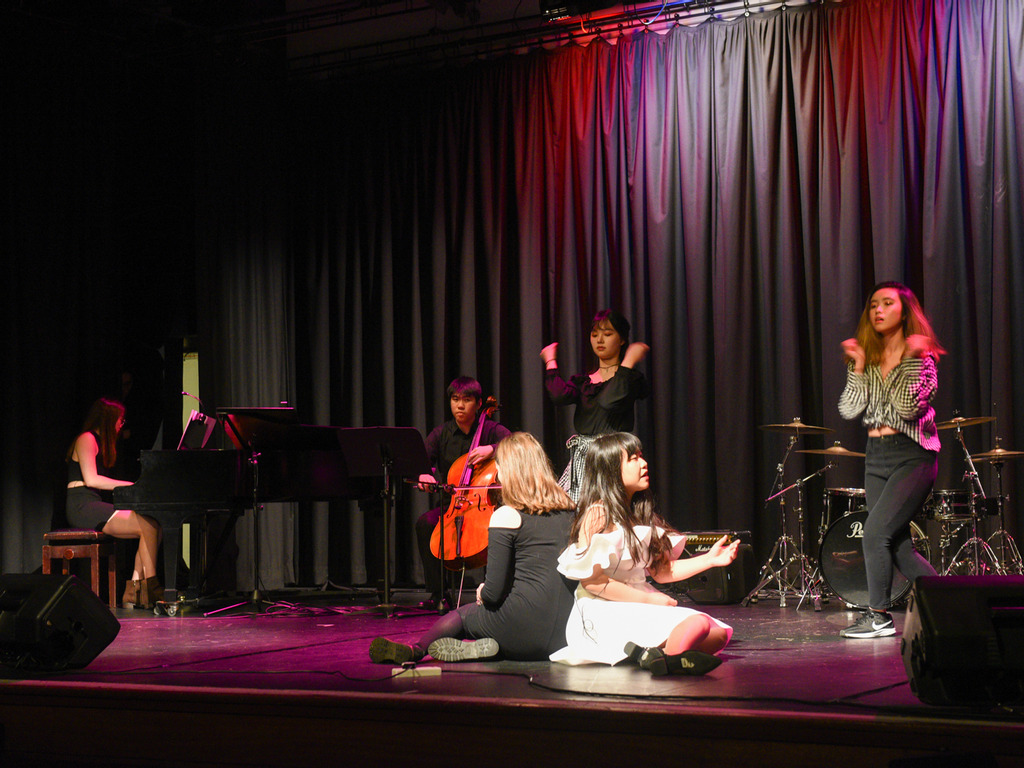 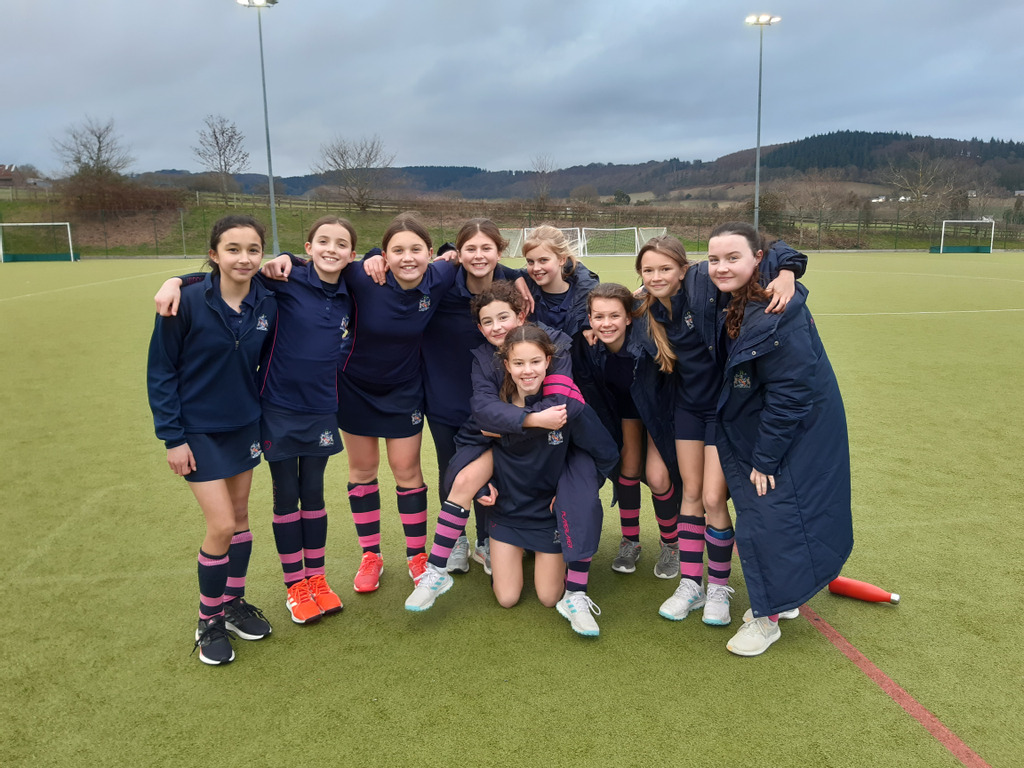 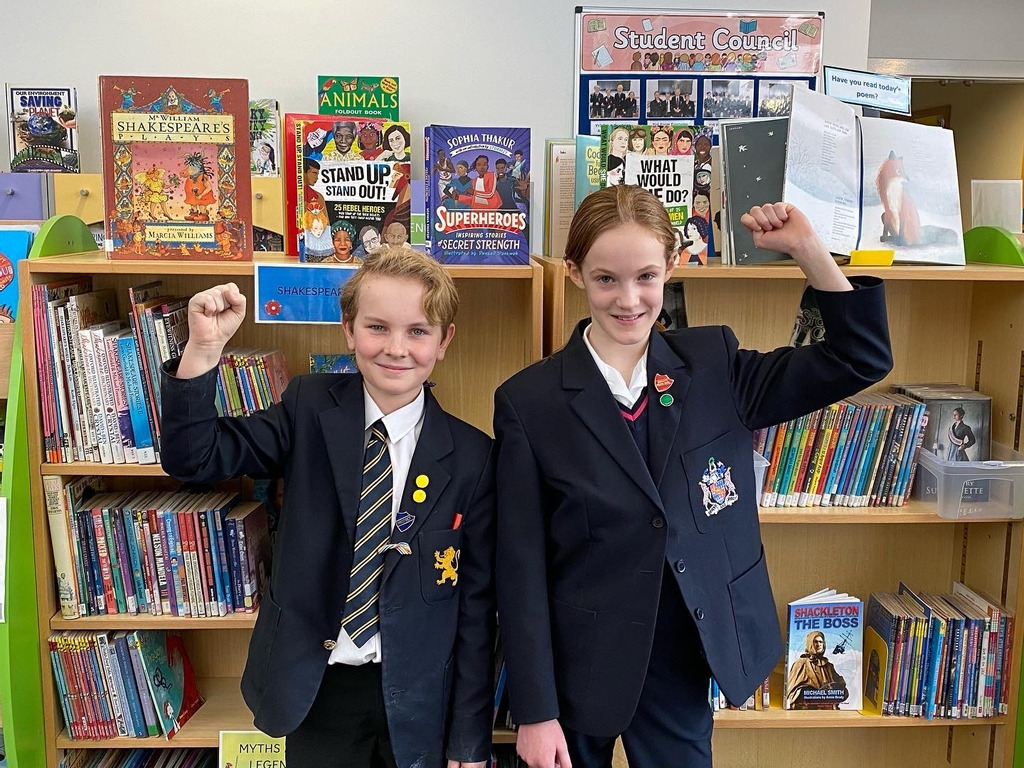 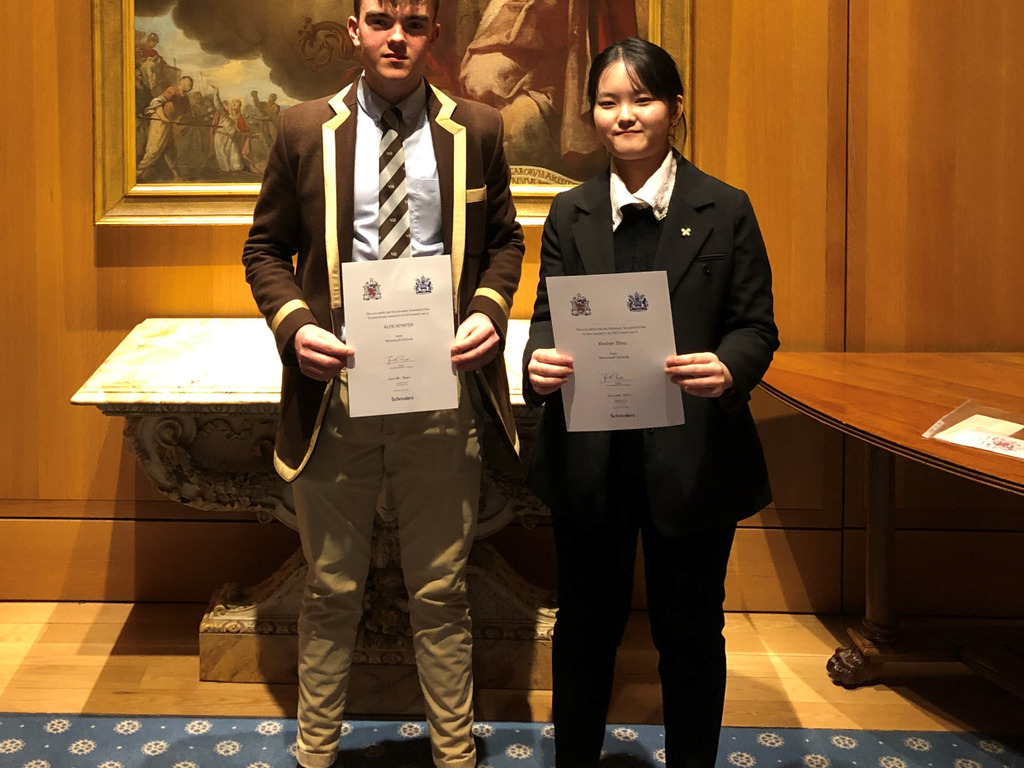