Portsmouth High School celebrated its 140th Birthday just before half term with a resounding service at Portsmouth Cathedral.

The school was founded on 21 February 1882 opening at Marlborough House in Osborne Road and moving to Kent Road in 1928. In 1939, as the war started, the school was evacuated out of the city to Hinton Ampner and Adhurst St Mary; two country houses in Hampshire. The school returned to Southsea in 1945. Many of the alumnae who were at school during that time still keep in touch and return to the school’s birthday service.

Mrs Sheila Gaiman, mother of the author Neil Gaiman who left the school in 1952 said: ‘What a delight it was to attend the 140th anniversary celebration at the school. Even a little girl, age 6 or 7, spoke with such confidence in front of others. I would not have missed it for anything.’

‘I would just like to thank you for putting on such a beautiful 140th Birthday Event. I am so impressed at how perfect you all were and it was so wonderful to see you all.’

Mrs Sara Higginson from the Class of 1963 added: ‘The service was so good… the content lively and enthusing, and so beautifully presented by everyone; readers, singers and musicians. And the reassurance the girls offered to one another was great to see. I really liked that. I remember being pretty scared of the Upper Sixth girls!’

In 1909 the school adopted the daffodil as their school flower. Perhaps this was because of the gold colour; perhaps it was because the school’s birthday is in February, when few other flowers are available. Since then, daffodils have been a part of birthday celebrations, on cards, in decorations, and worn on uniforms as part of a collection for Marie Curie. All the girls also enjoyed a crème egg each which are traditionally given to all pupils to celebrate the school’s birthday.

‘Traditions such as the daffodils and crème eggs are still remembered by our alumnae and are embedded into the culture of the school. These much loved customs reinforce our values of receiving a good education, personal responsibility and a strong work ethic.’ 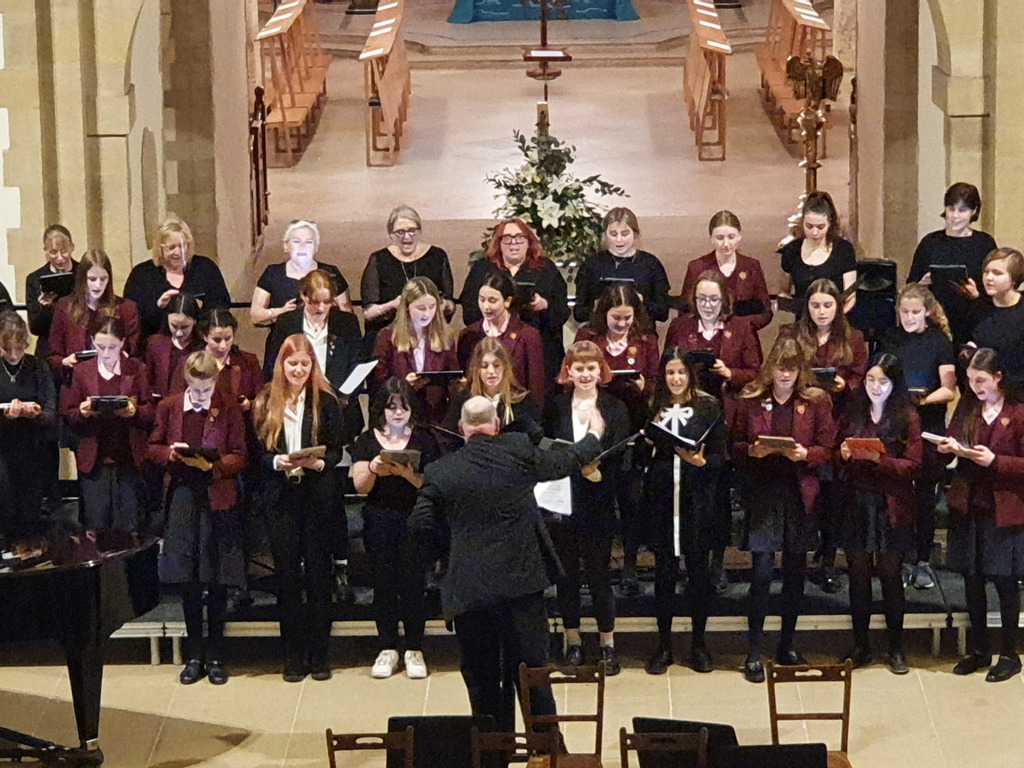 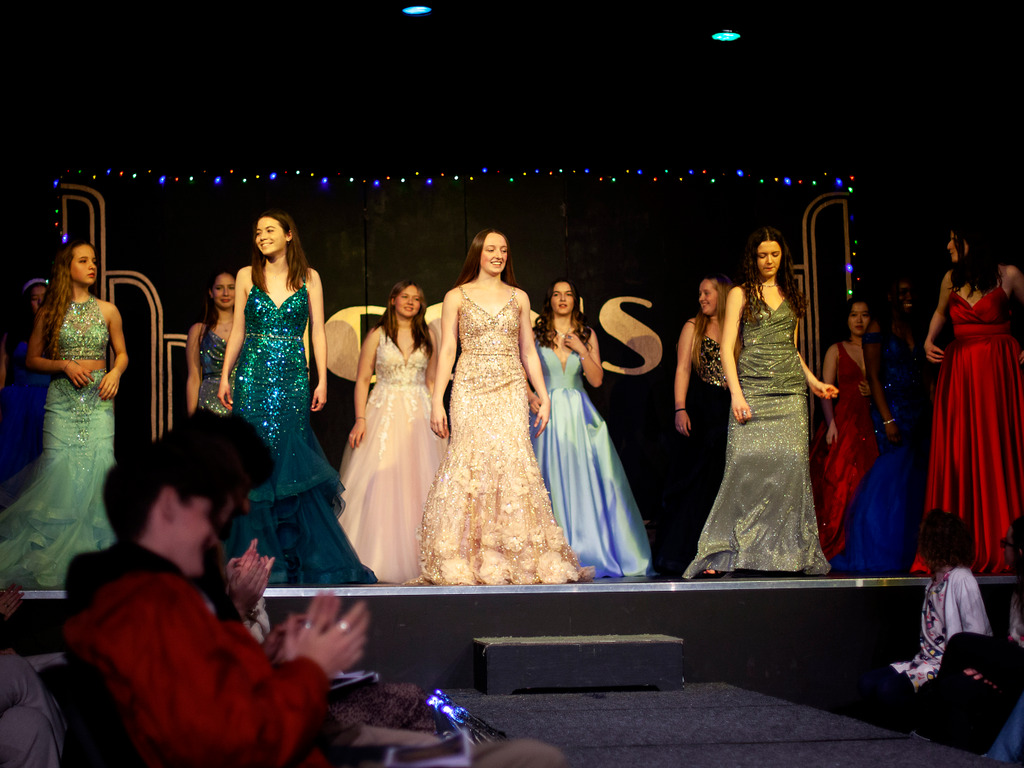 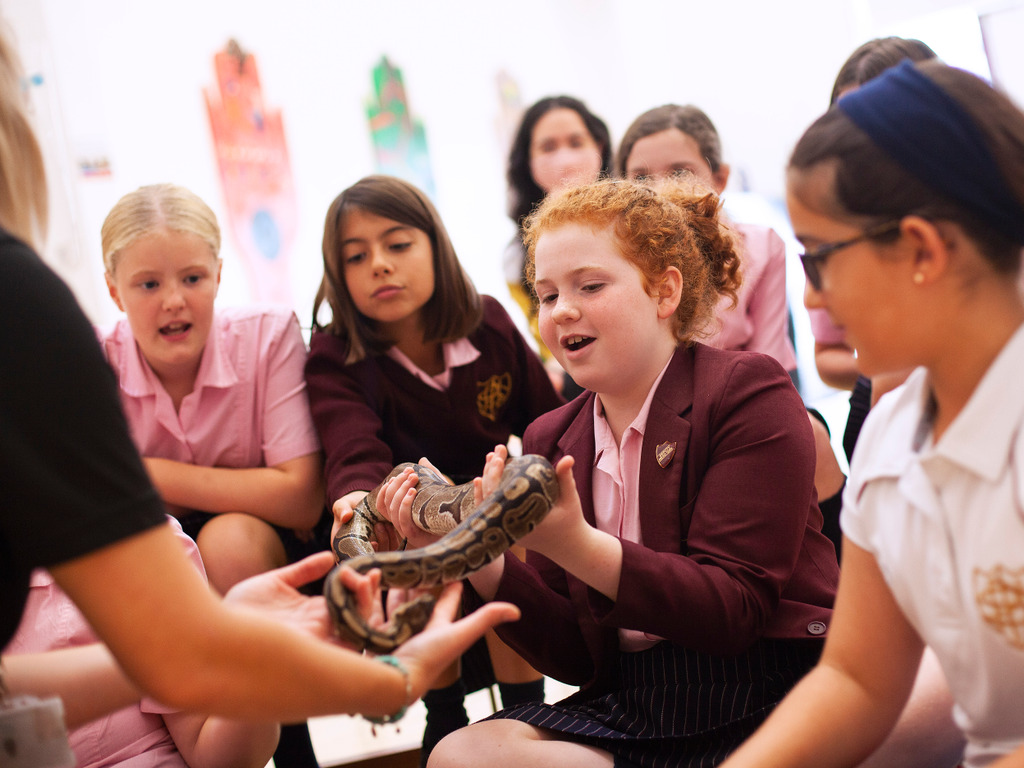 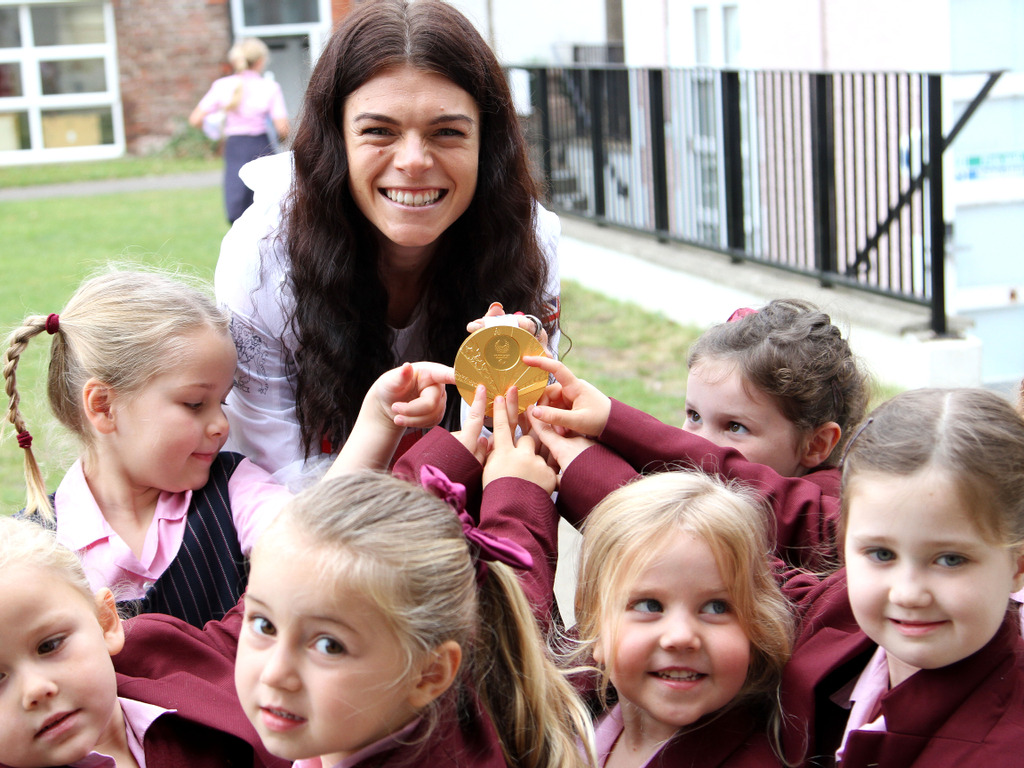