Introducing this prolific author, librarian Mrs Howarth said: ‘Anne is one of the most influential writers for young people and throughout my career working in many libraries, I have never come across a library which does not have a broad selection of Anne’s books on the shelves. I am sure that your teachers and your parents will tell you how influential Anne’s books were to them when they were growing up.’

Anne became the second Children’s Laureates in 2001, promoting and advocating reading and books for young people. She has written over seventy books and has won one of the most important prizes for children’s writing, The Carnegie Medal, not once but twice with her books ‘Goggle-Eyes’ and ‘Flour Babies’. She also wrote ‘Madame Doubtfire’, the inspiration for the film ‘Mrs Doubtfire’ starring Robin Williams.

Her latest novel, ‘Aftershocks’ was released on the day of her visit and the audience was excited to hear more about the story. Anne gave a brief overview of the plot, which is an exciting adventure story that also deals with the theme of grief, and read an extract from early in the book. This snippet no doubt had young readers hurrying to the library to borrow the book at break and lunchtime!

Anne also talked about some of her other books as well as answering lots of questions from the audience at the end of her talk. 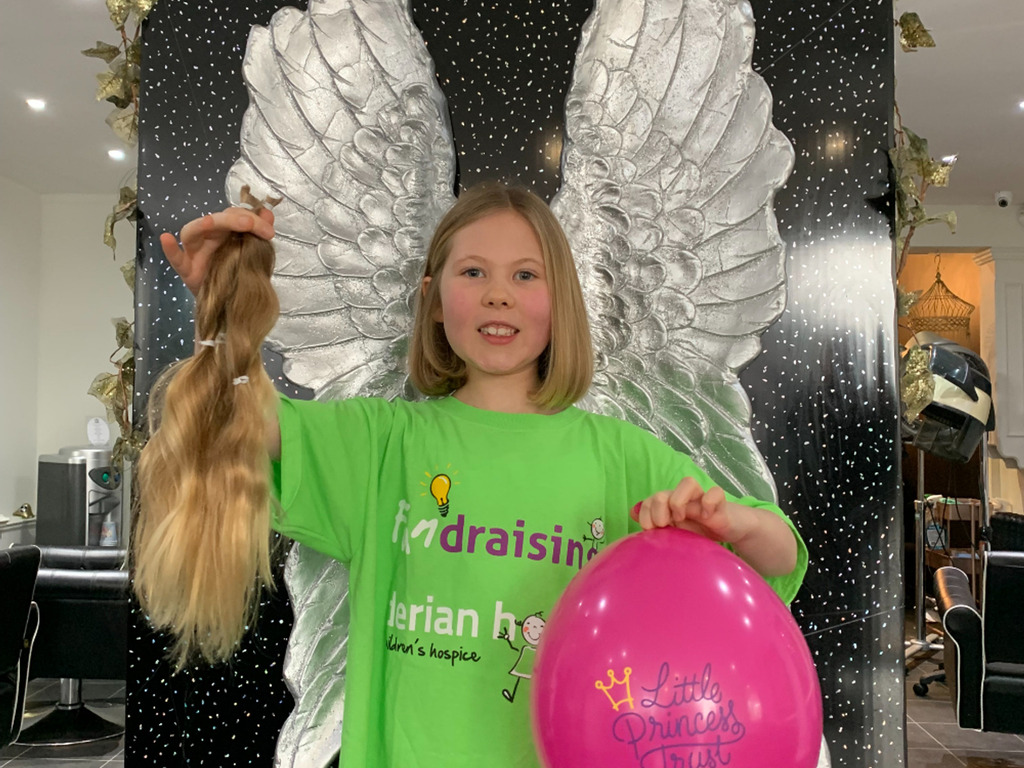 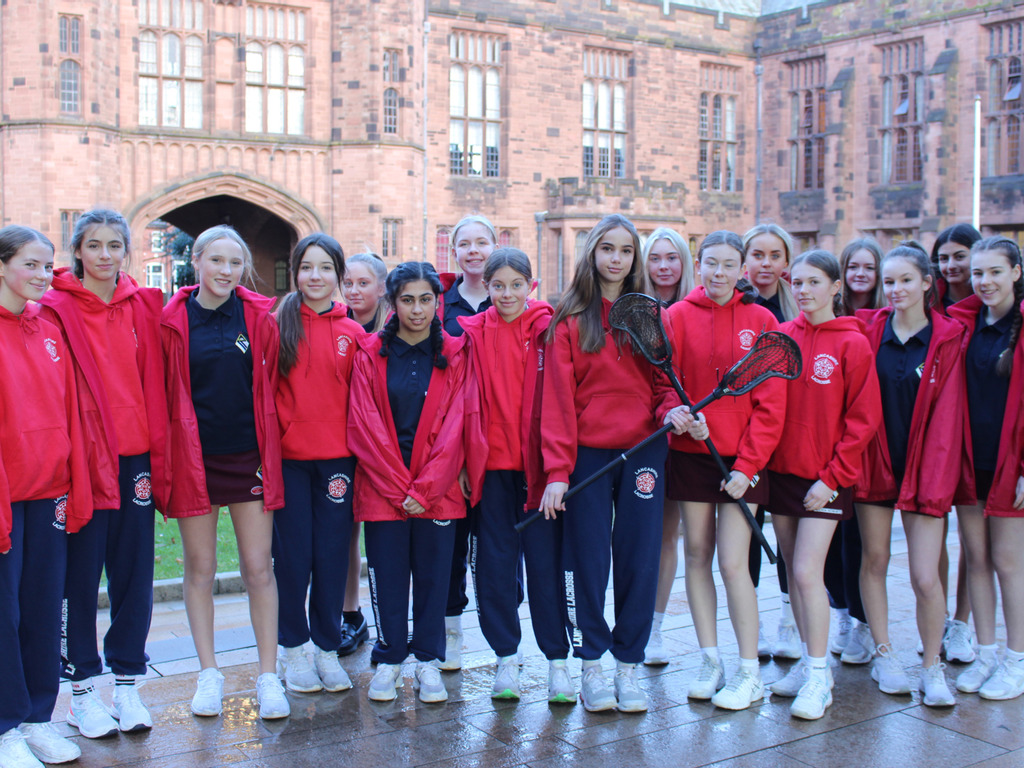 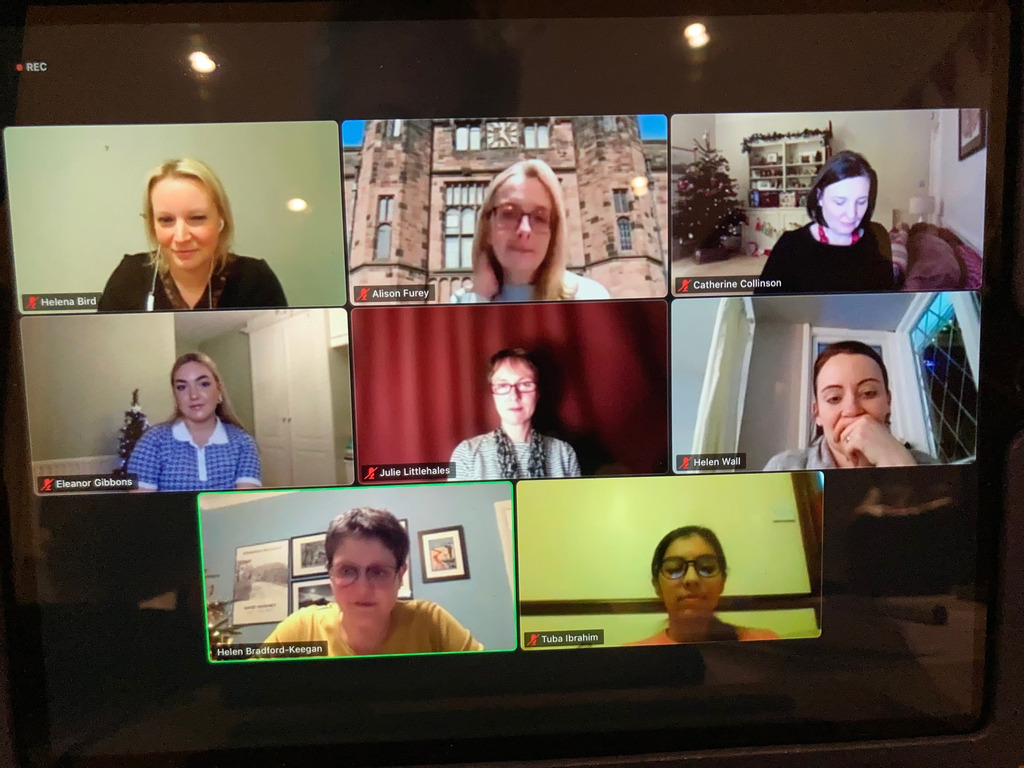 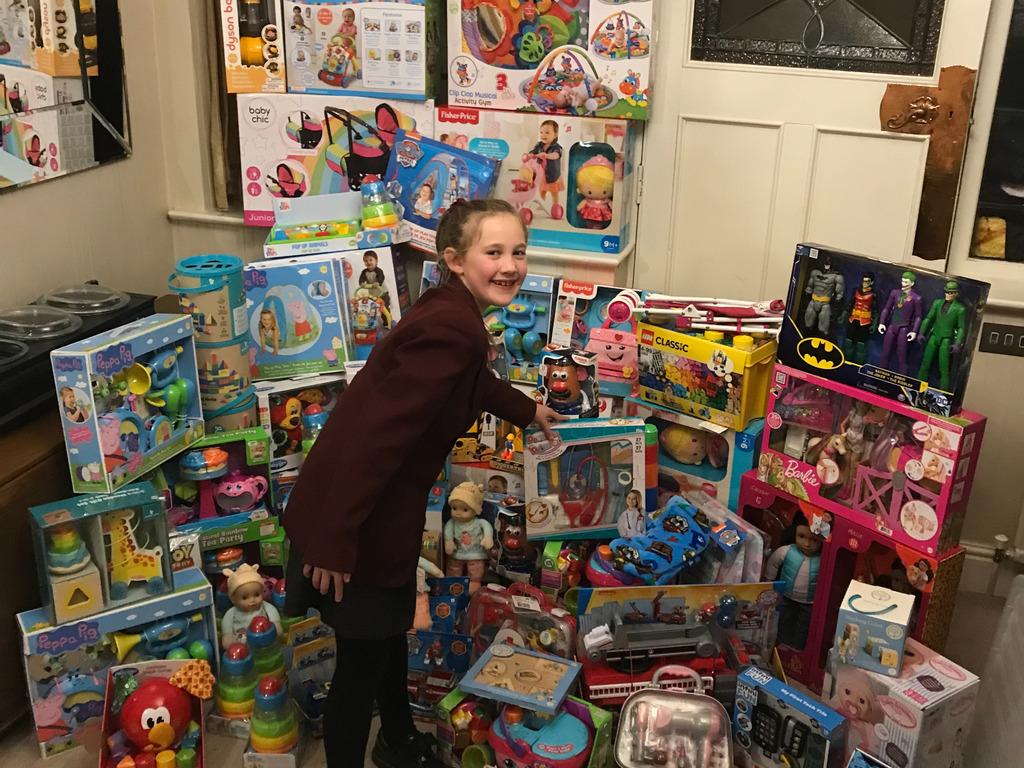