22.02.2022 marked Sydenham High School’s 135th birthday. The school is incredibly proud of the first-class education it has been delivering since the first 20 pupils entered its doors on 22 February 1887.

History shows Sydenham High’s ability to overcome adversity, from its evacuation to Brighton during the Second World War to the devastating fire in school in 1997. It is also forward-thinking; being the first GDST school to adopt the House system; and those four Houses continue to enshrine the values and determination of the GDST’s four pioneering founders: Maria Grey, Mary Gurney, Lady Stanley of Alderley and Emily Shirreff today.

Headmistress Katharine Woodcock brought the rich history of the school to life in the first Whole School assembly in the Longton Hall since pre-pandemic, which was also live-streamed to Prep School pupils. In it she acknowledged the contributions of each Headmistress, starting with the first, Miss Thomas and Miss Sheldon, whose overwhelming devotion to the school was instrumental in its initial success and had resulted in an increase to 250 girls on the register by 1889. Miss Sheldon was the next long standing Headmistress during whose tenure the school library was set up, the first school magazine was published in 1902 and the School Orchestra thrived. The Senior School moved to a new site in 1934 and by the time the fifth Headmistress, Miss Yardley, retired in 1966, the school had grown to 550 pupils. Mrs Woodcock remarked that whilst Sydenham High had evolved considerably, it had remained true to its original values and that it was important on this day to celebrate the right for girls to receive a good quality education and reflect that this was still not the case everywhere.

A hearty rendition of Happy Birthday sung by the whole school was followed by the time-honoured tradition of cutting the special birthday cake, which was done with great expertise by the oldest pupils, Tiger and Ayu in year 13 and Kira and Charlotte, the two youngest pupils from Reception. Everyone also received a commemorative birthday cupcake.

Speaking about the anniversary year, Katharine Woodcock said, “It’s our community that makes us what we are, and we hope that you’ll be able to join with us during our birthday year to celebrate in the true spirit of Sydenham High.”

There is a sense that a new, empowering history is currently in the making – to last for another 135 years and more. 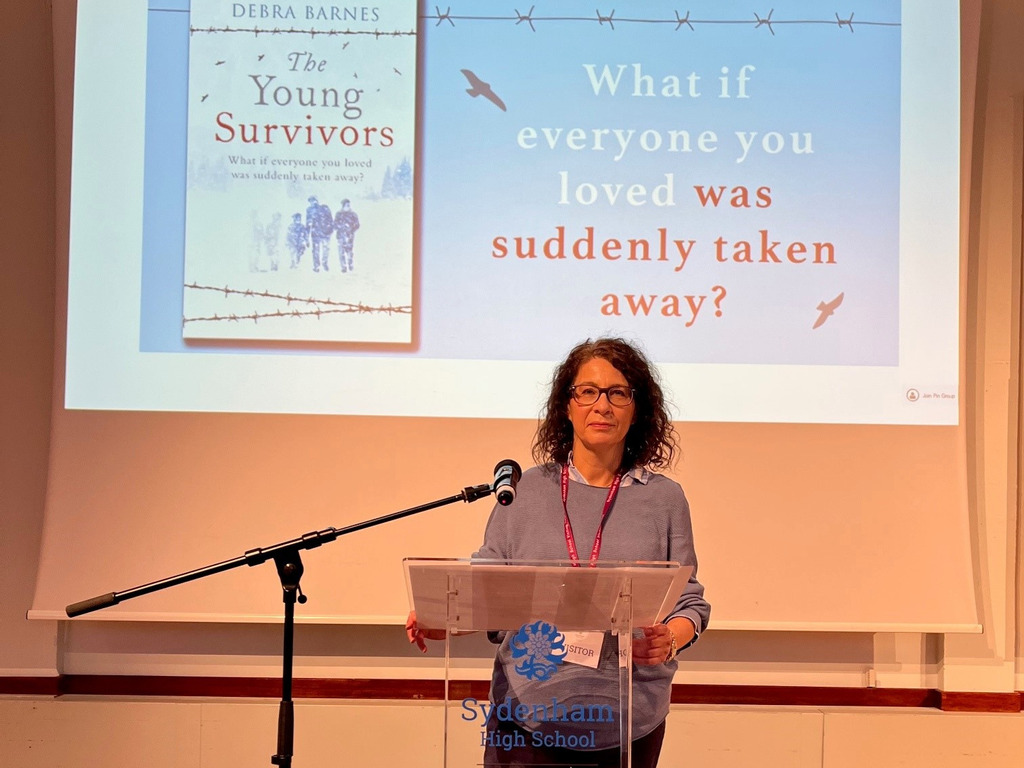 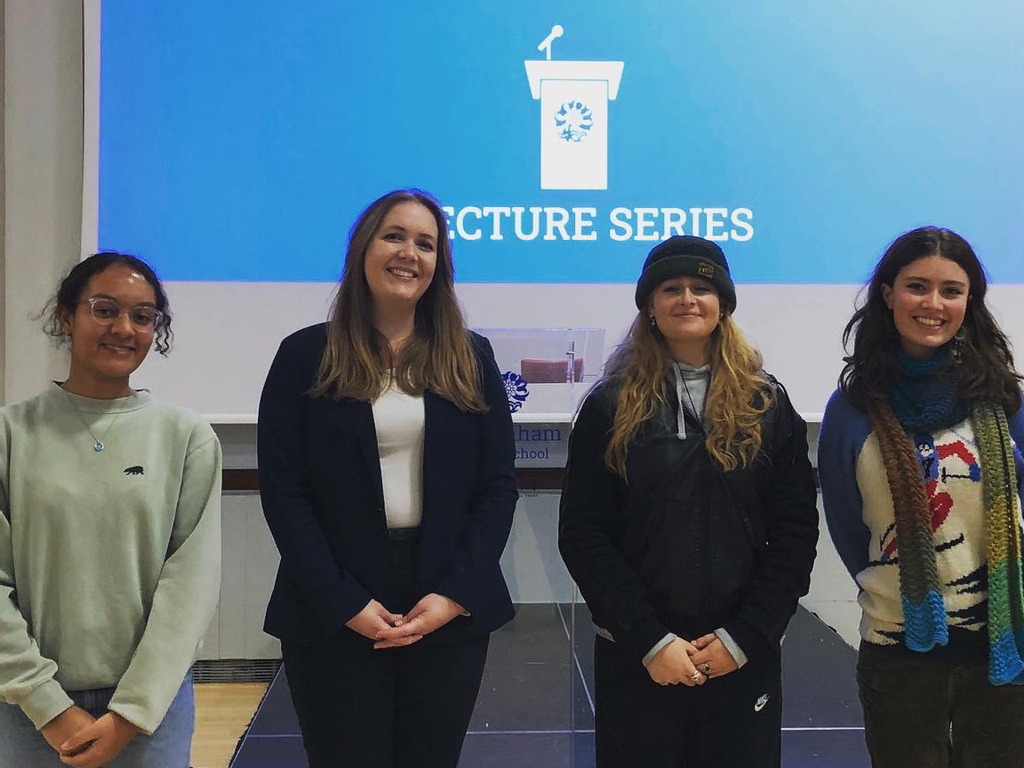 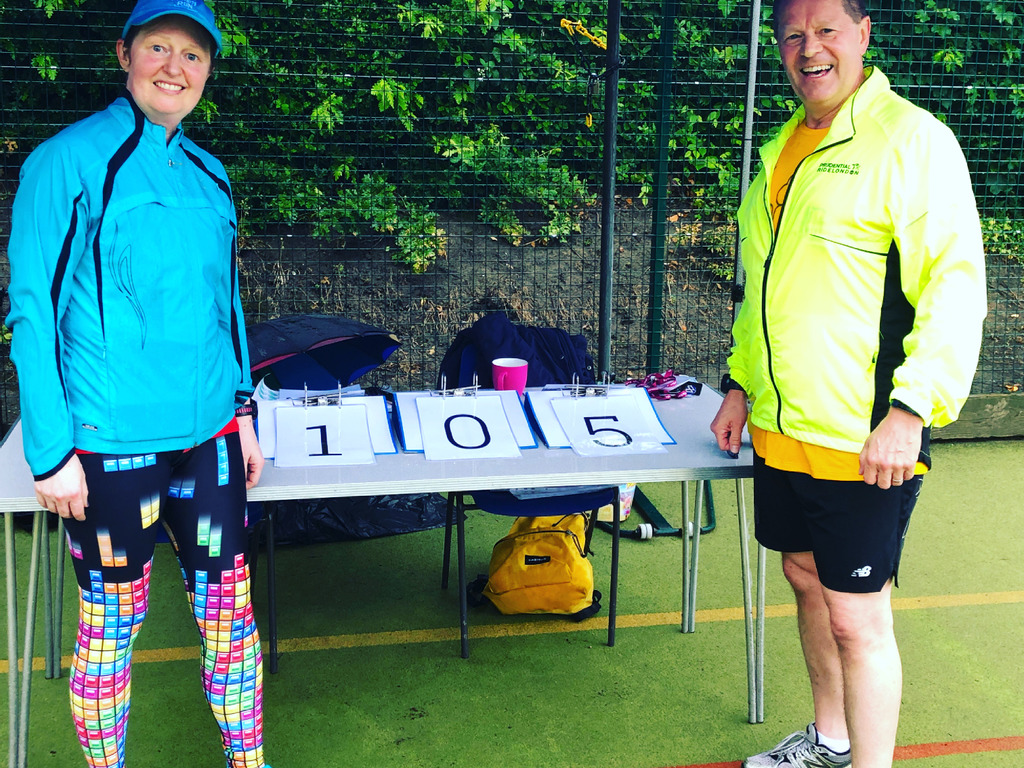 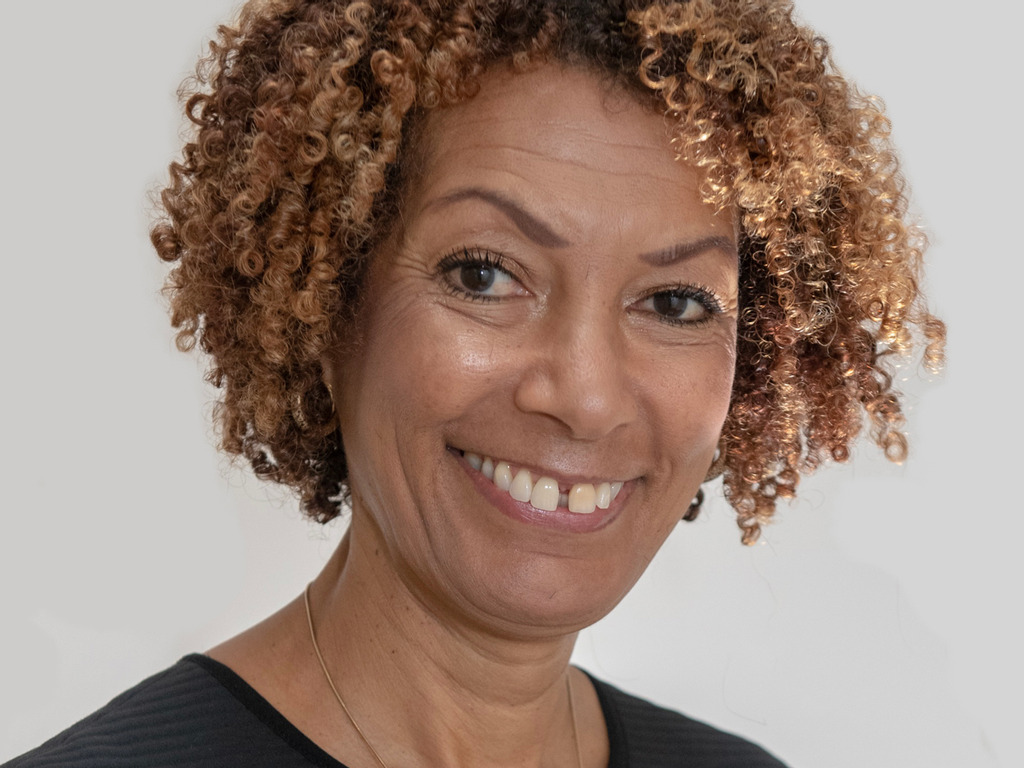