The entirety of Hesketh House, the Junior Girls’ School at Bolton School, was transfixed and inspired by motivational speaker Luke Staton when he visited the Foundation for the day.

The 42 year old explained how his story began at about the age of many of the girls in the Hall. He told how, each day he would walk an hour to school and an hour from school and how it did not really interest him until, one day, his headteacher Mr Spencer pulled him into his office. Rather than tell him off, he told him there was an opportunity for him – a chance to go and watch the England football team play at Wembley! Luke explained how, as an eight year old, the trip transformed his life. He decided that he wanted to be on that pitch and he explained how he was inspired to get there by Mr Spencer’s six important words to him: ‘that could be you one day’.

Luke described how his this seemed like a very unlikely proposition given the dilapidated state of his football boots – but that he came to realise that you do not need the best boots in the world and that life is not about superficialities. Seven or eight years later, inspired by Mr Spencer’s words Luke found himself on that very pitch as he turned out for England’s U15 schoolboys! Mr Spencer was in the crowd watching him!

He went on to explain how, unfortunately, his football career ended prematurely when he was in his early twenties. Having then started work on a building site, one day he realised he did not want to do that for the rest of his life. He recalled going to Azerbaijan with England schoolboys and visiting an orphanage where he brought joy to a boy who could not get out of bed by lending him his designer sunglasses! The recollection of the story inspired him to change career to become a motivational speaker in order to try and bring joy to people and to help them fulfil their dreams.

Luke had a few girls come out to the front of the Hall with him and to share their dreams of becoming doctors, vets, dog-sitters. He gave them and the audience the clear message of believing in yourself, of being brave and stepping out of your comfort zone and working hard to achieve your goals. Probably the most important lesson that he delivered, was that it doesn’t actually matter what you do in life, as long as you become the best person you can be. 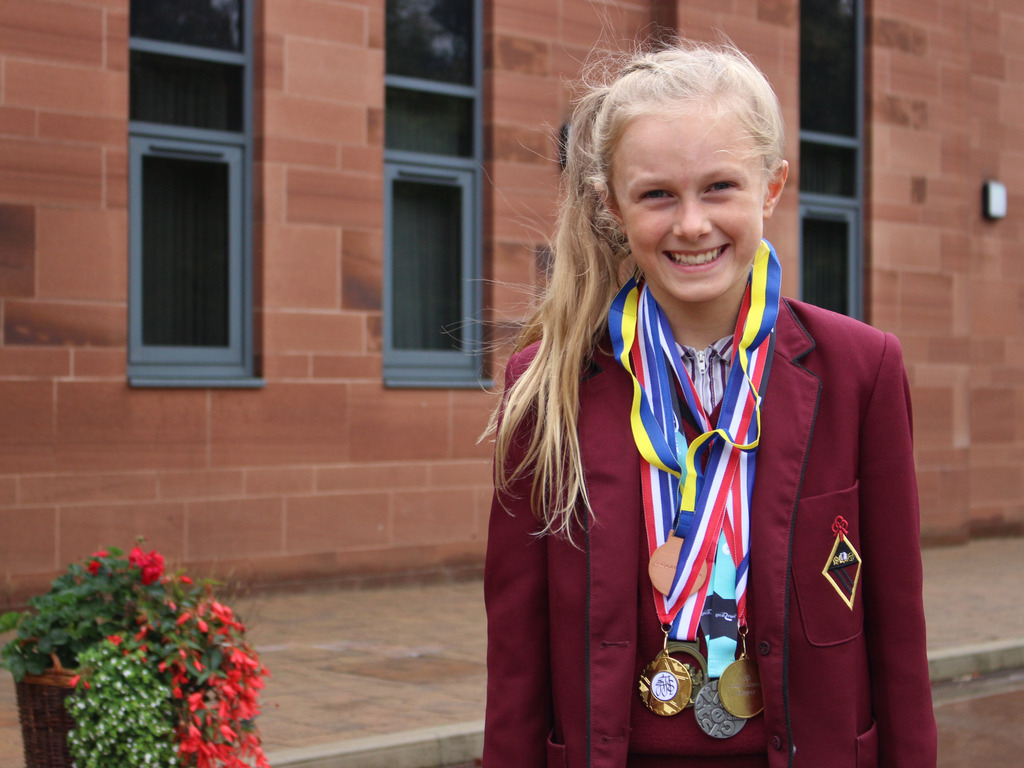 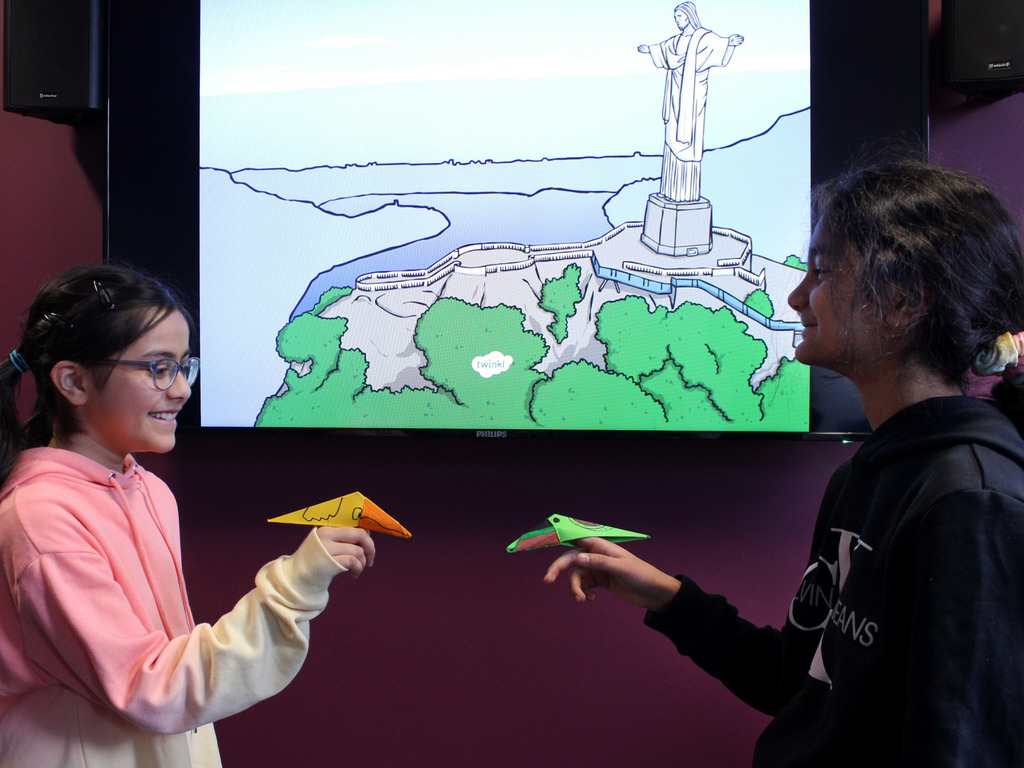 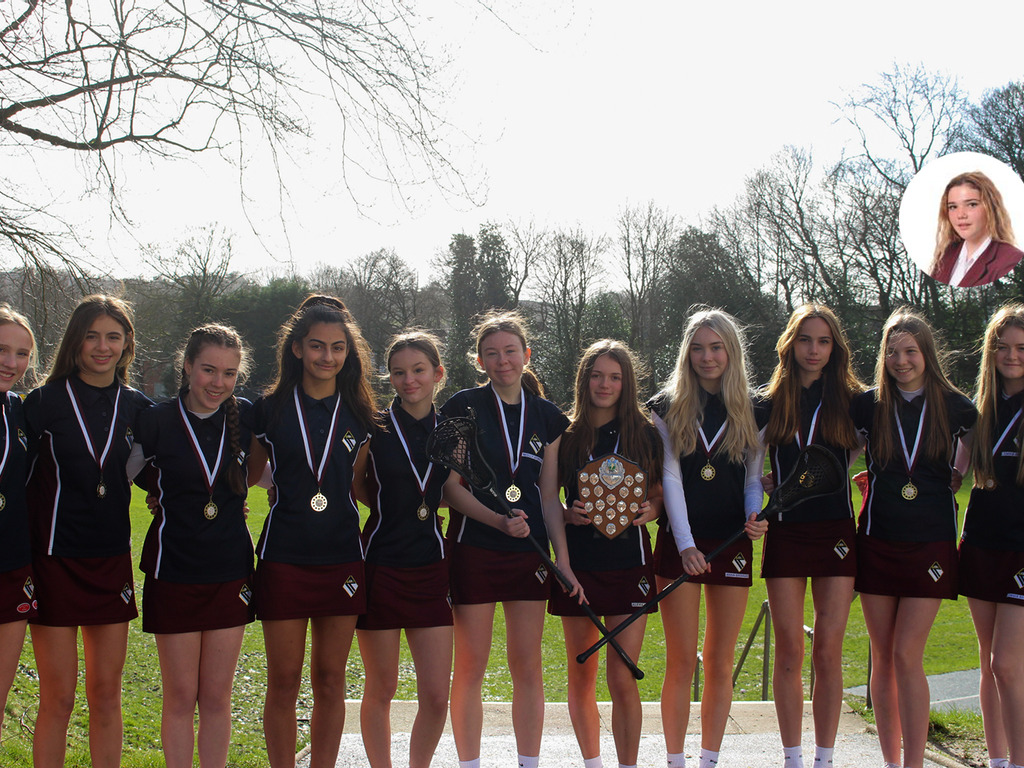 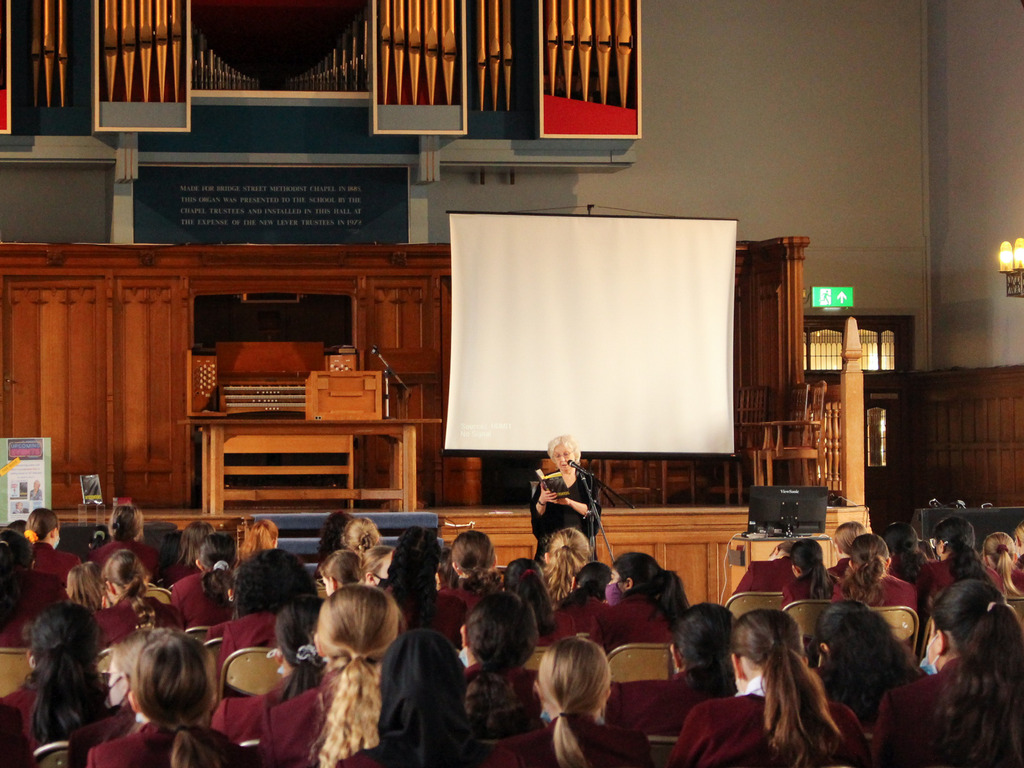