Kilgraston School gets the Green Flag

Kilgraston is extremely proud to have been awarded its first Eco-Schools Scotland Green Flag Award for environmental endeavours during the last two years.

Commenting on the success, Dr Carl Phillips, Head of Geography and Eco-School coordinator, said: “Massive congratulations are due to our Eco-Schools Prefect, Ruby, together with the rest of the senior Eco-Committee for all of the time and effort that they have put in to completing this award.”

Awarded by Keep Scotland Beautiful, the organisation’s Education and Learning Officer, Hendrika Psaila, said of the School: “Despite the (Covid) restrictions in place, staff and students have shown commitment and determination in completing their planned actions.”

In order to qualify for the award, schools had to choose three from ten categories, one being the tackling of litter. Kilgraston concentrated on biodiversity and food and the environment.

Biodiversity saw pupils studying, and coming to a greater understanding of, the natural world around them. One project was to reconstruct bird feeders, subsequently monitoring and logging visiting species. Another focus was reducing plastic usage within school and personal life. At school, single-use plastic audits were conducted, with alternatives being implemented, including the removal of all cling-film. A beeswax-wrap workshop (a highly effective, natural alternative to plastic food wrap) was held, showing girls how to make and enhance the material. Marine Conservation Charity, Surfers Against Sewage, was the inspiration for pupils to carry-out an audit of potential plastic drain-blockers and water-source polluters within school. Many eyes were widely opened to the journey from bathroom to sea!

Food waste was another topic tackled by the committee, who, on given days during term, weighed leftovers from School lunches, highlighting to contemporaries the cost of dealing with residue and subsequent amounts of toxic methane gas produced by rotting food. Pupils were quick to take on board the lesson, immediately reducing the waste by nearly half.

Future projects for the Eco Committee include tree surveys within the school’s grounds – in conjunction with the John Muir Trust Award – together with tree-planting throughout the School’s 54 acres as part of the Queen’s Platinum Anniversary year.

“The recent Intergovernmental Panel on Climate Change’s Sixth Assessment Report, makes it clear that our window for action is rapidly closing,” noted Dr Phillips, he continued: “However, the authors of the report explain that this does not just mean green energy and electric cars – education, for example, also has a role to play in our transition to net-zero and the Eco-Schools Green Flag Award is just one part of our broader responsibility to prepare our students for a sustainable future.” 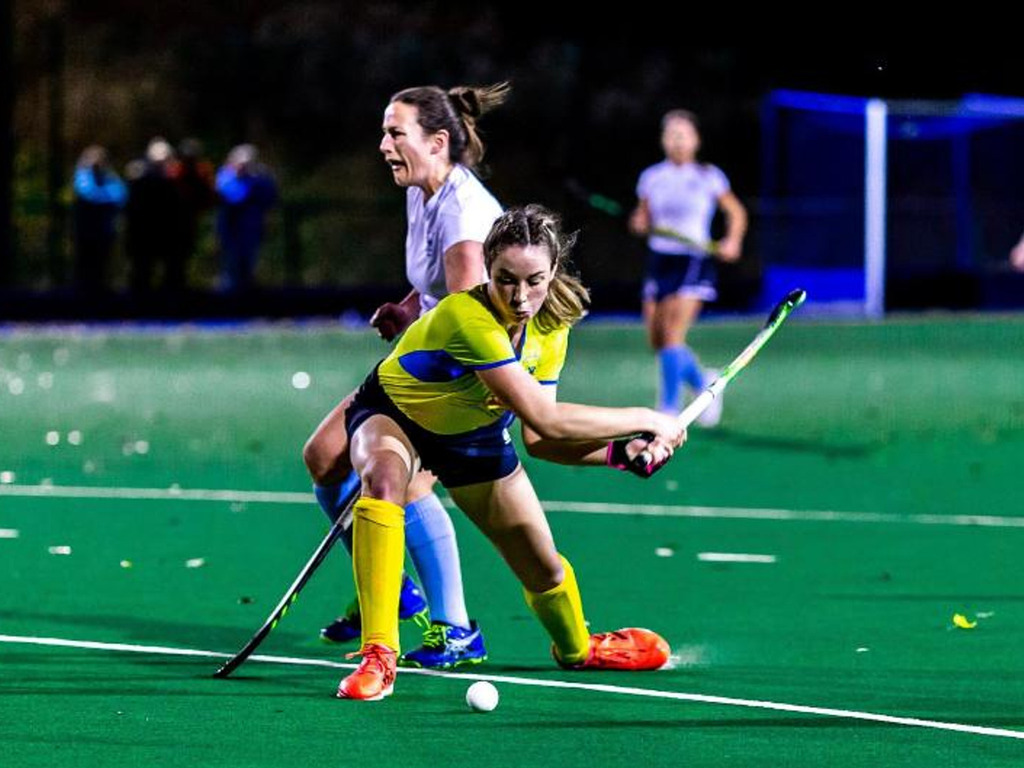 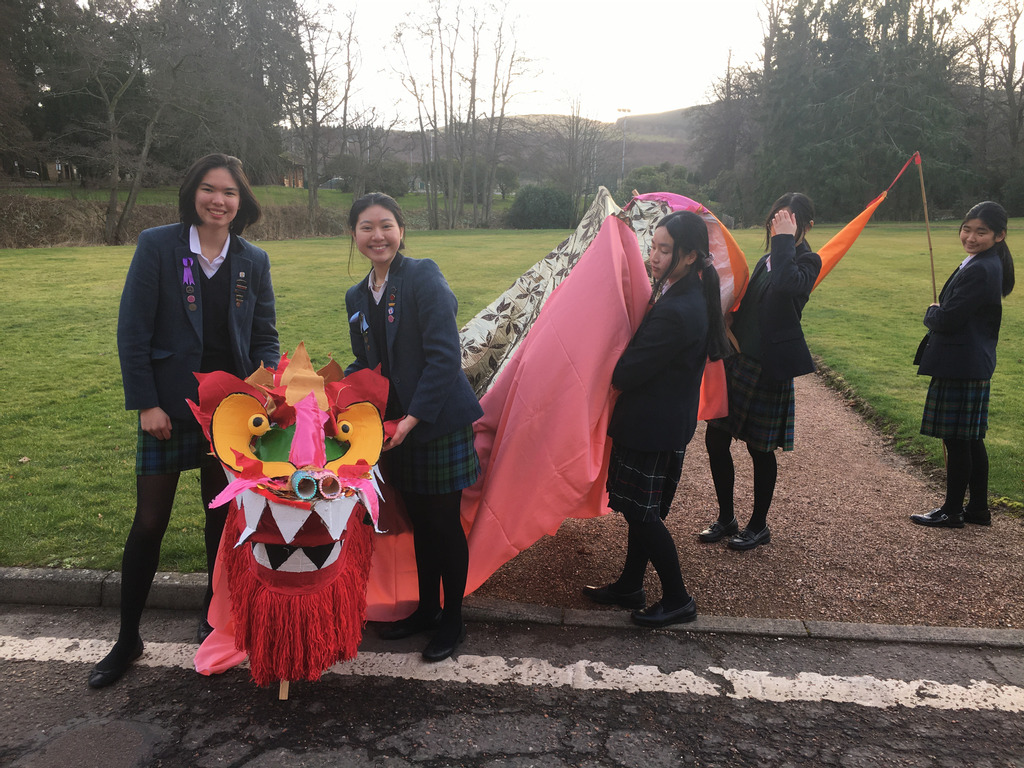 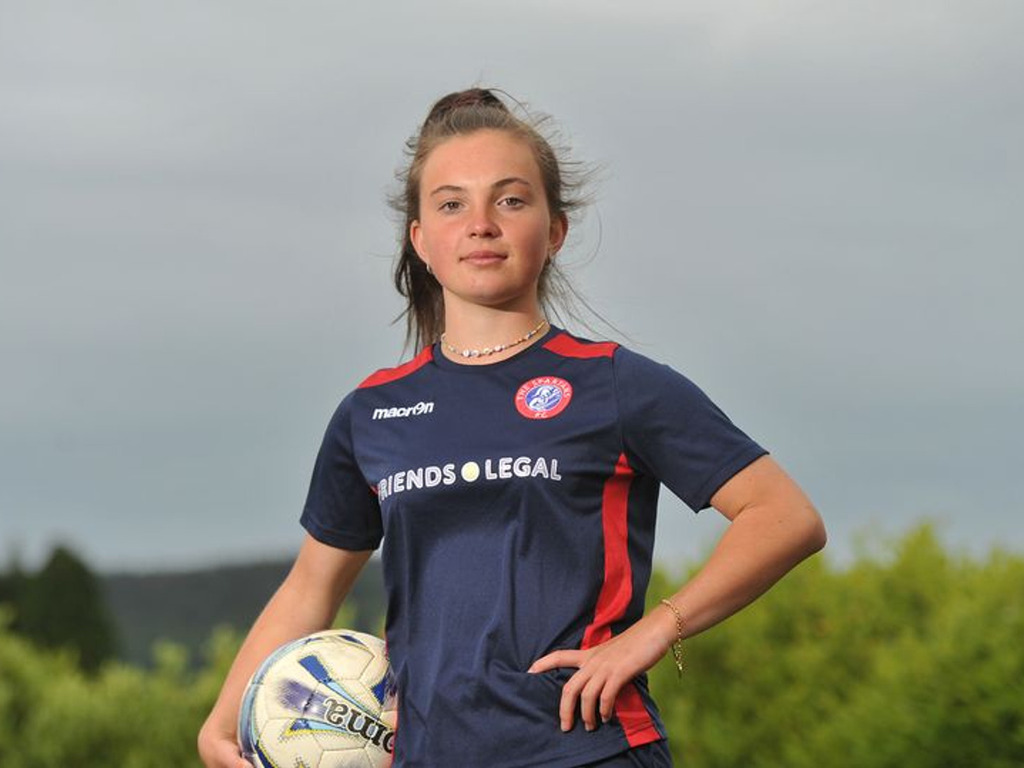 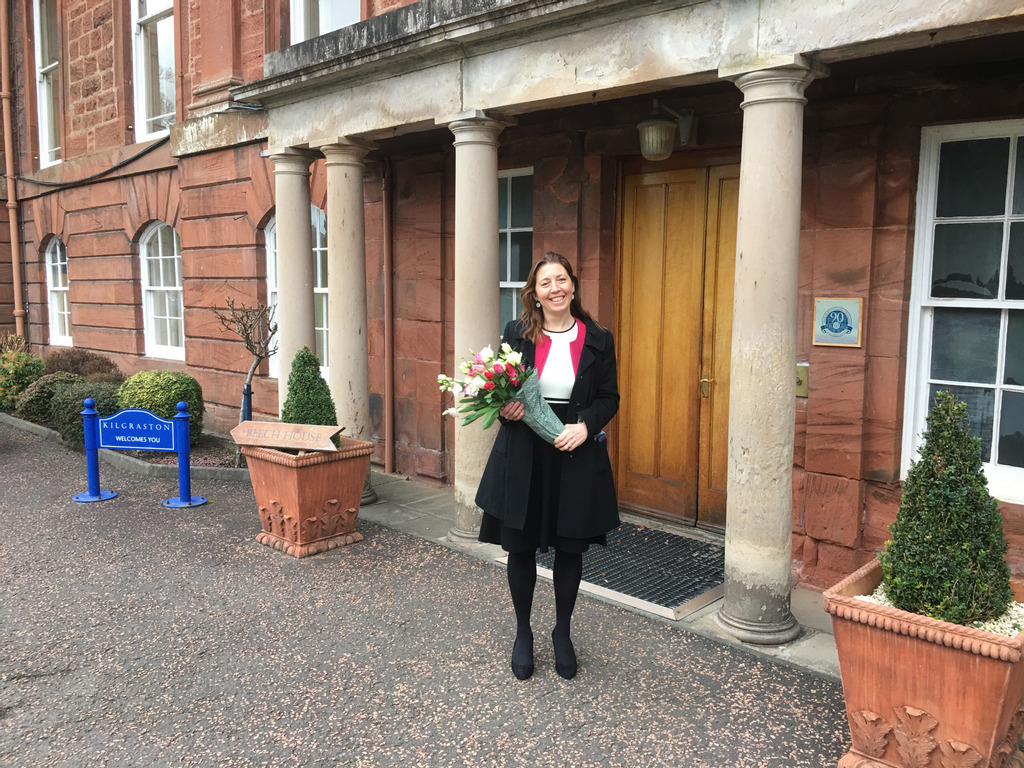