More than 150 musicians from new players aged 8 to professionals with 40 years of experience spent the afternoon making music together on 1 March 2022 for Woldingham’s first ever Orchestra Day.

Students from eight primary and prep schools and members of Woldingham’s orchestra played alongside professional musicians from the London Mozart Players for an afternoon of rehearsals followed by a gala concert watched by an enthusiastic audience of parents, staff and students.

Making the event an even more special occasion, the orchestra was conducted by Jeff Moore, who composed the piece the musicians played together, Press Play. First performed in 2021, Press Play was composed for musicians of all ages, abilities and experience, from near beginners to professional players, with graded parts suitable for all.

John Hargreaves, Woldingham’s Director of Music said: ‘It was a wonderful day. For many of our musicians it was the first time they have performed as part of an orchestra and, of course, it is the only time this particular group of musicians will play together – a truly unique experience for us all.’

As well as Press Play, the concert featured performances from some of Woldingham’s older musicians including Oriana, who played Suite Antique (Prelude, Chanson, Ostinato) by John Rutter on the flute, Sophie, who played Elgar’s Cello Concerto (mov’t III) and Leila, who played Mozart’s Flute Concerto No. 1 in G, K313.

The London Mozart Players ended the concert with Symphony No. 29 in A, K209 (mov’t IV) by Mozart.

John Hargreaves added: ‘Thank you to pupils and staff from Banstead Prep, Cumnor House, Daneshill, The Granville, Oakhyrst Grange, Solefield School, St David’s School and St John’s C of E Primary for making the day so special. As well as performing today, I hope our visiting pupils were inspired by playing with and watching live performances from the London Mozart Players and some of Woldingham’s accomplished older musicians.’ 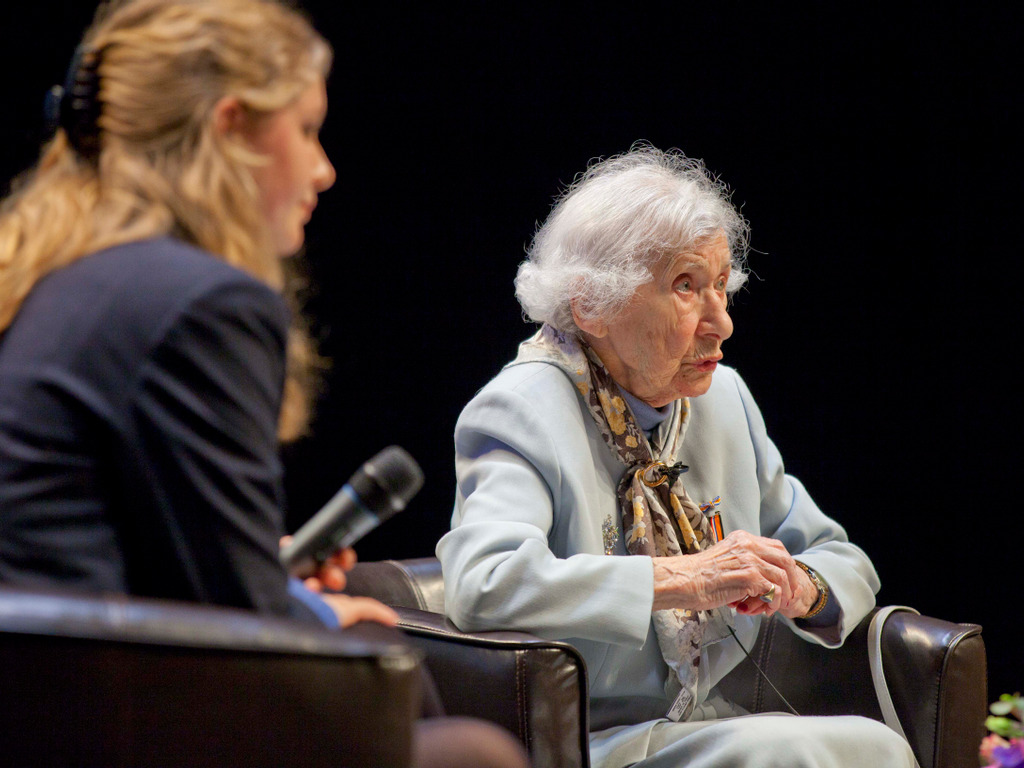 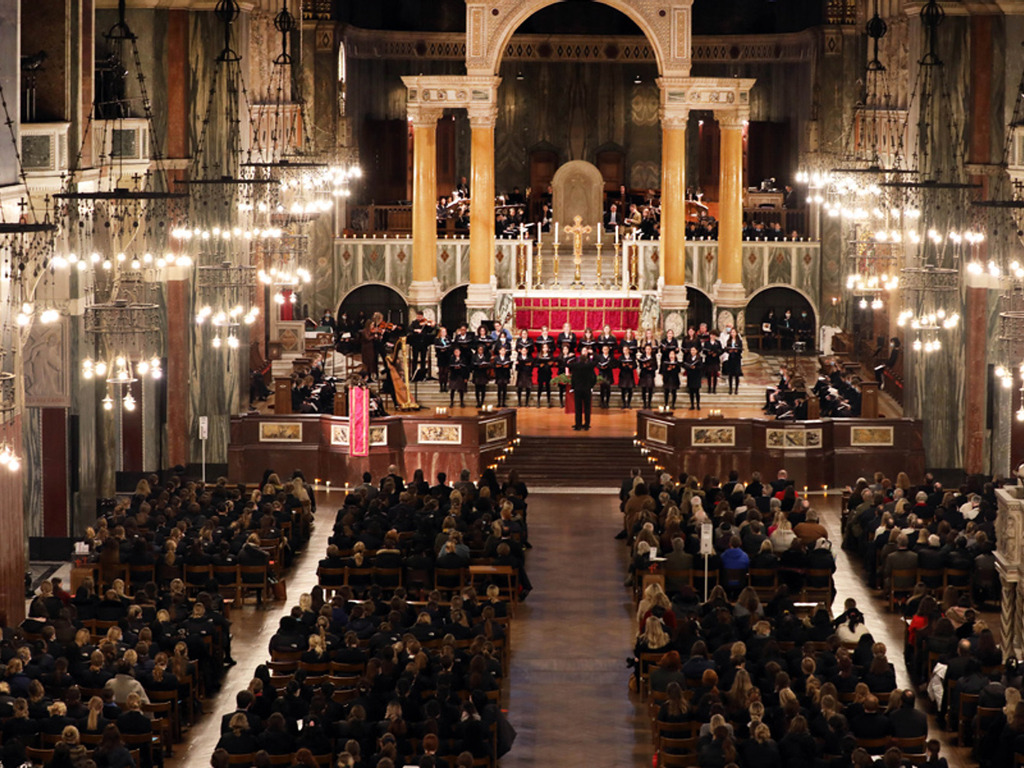 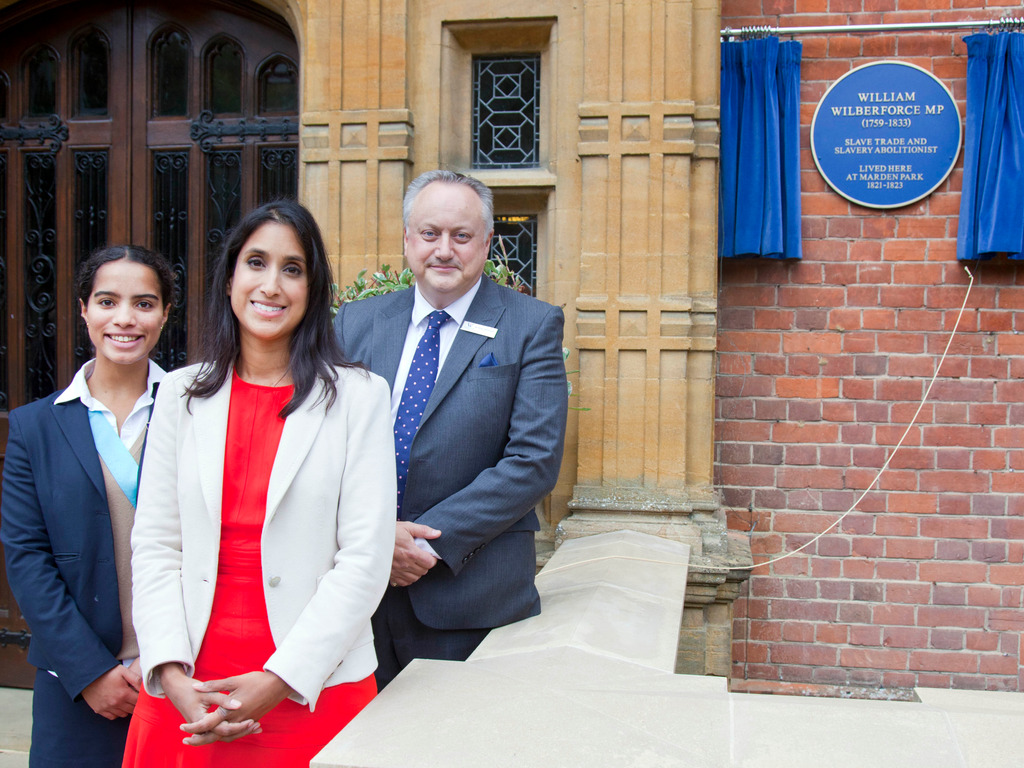 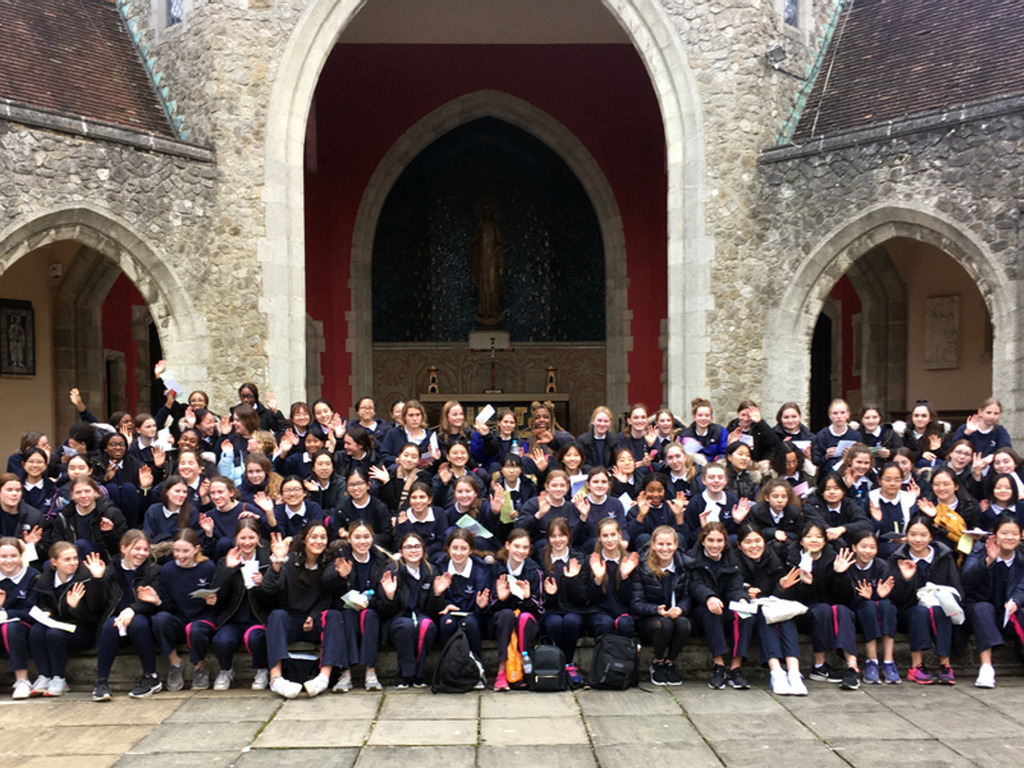