PUPILS at Roedean heard firsthand about a Sussex doctor’s experience on the Covid frontline, a scientist and actor’s career journey and a commonwealth gold medalist’s sacrifices to reach her goals as part of an International Women’s Day event this week.

Nineteen women at the top of their careers spoke to pupils at the independent girls’ school, talking on a range of subjects from heading up charities, designing jewellery for Beyonce and Rihanna, being a film producer, communicating on climate change and becoming a high-altitude mountaineer.

This is the first year since the pandemic struck that the annual event has been able to take place and pupils were inspired to hear tales of success – but with necessary setbacks along the way.

Dr Emily Grossman, an expert in molecular biology and genetics as well as being an actress and singer and now resident science expert on TV, told pupils how she was bullied at school for being clever, besieged by self-doubt when she was the only girls studying physics at Cambridge and then pigeonholed into science despite loving the arts and drama.

She said: “The point I’m making is that it is very easy, especially as a girl, to let people tell you what you should and shouldn’t be. I was a girl who loved science, which some people were dismissive of. I was a scientist who also wanted to act and people said that was impossible. I had no idea as a teenager that becoming a science communicator was even a job – that I could combine the things I love.

“Have faith in yourself and what you want to do. And when you are a success, as a woman, don’t be tempted to explain it away by saying ‘I fluked it’ or ‘I worked hard and I got lots of help’, which so many exceptional women do say. And remember that it is completely normal to have Imposter Syndrome – just don’t let it stop you striving for anything.”

Royal Sussex consultant Dr Kirsty Lawton held girls enthralled with her stories of being plunged onto the pandemic frontline, spending the last two years in A&E, acute medical units and the Covid wards. She explained her struggle to combine her work with motherhood and how she managed to navigate homeschooling with medicine.

She told them: “I was right in the eye of the storm and in those early days it was logistical mayhem and we had no PPE, no visors and no gloves. With early patients, we were giving oxygen but they weren’t improving and for the first time I felt fear. But the nurses had such grace and when they stayed calm while working so hard it gave me the sense that I could do this and react quickly during a very dynamic time.

“After a while I realized what deep, deep reserves of expertise the NHS had as we began to understand the disease and I realized what a phenomenal team there was around me. Managing small children at home, and home schooling them on top of all this was incredibly tough.”

Brighton visual artist and Hummingbird refugee charity group lead Phati Mnguni also chatted to the girls about her life in the arts, her early struggles in her native Zimbabwe and her determination to flourish despite lack of support in her youth.

Roedean deputy head Ross Barrand said: “The pupils were so encouraged and inspired by all our speakers. We hope that hearing what they had to say encourages them to take advantage of the opportunities they have, strive to dismantle stereotypes and chase their dreams.” 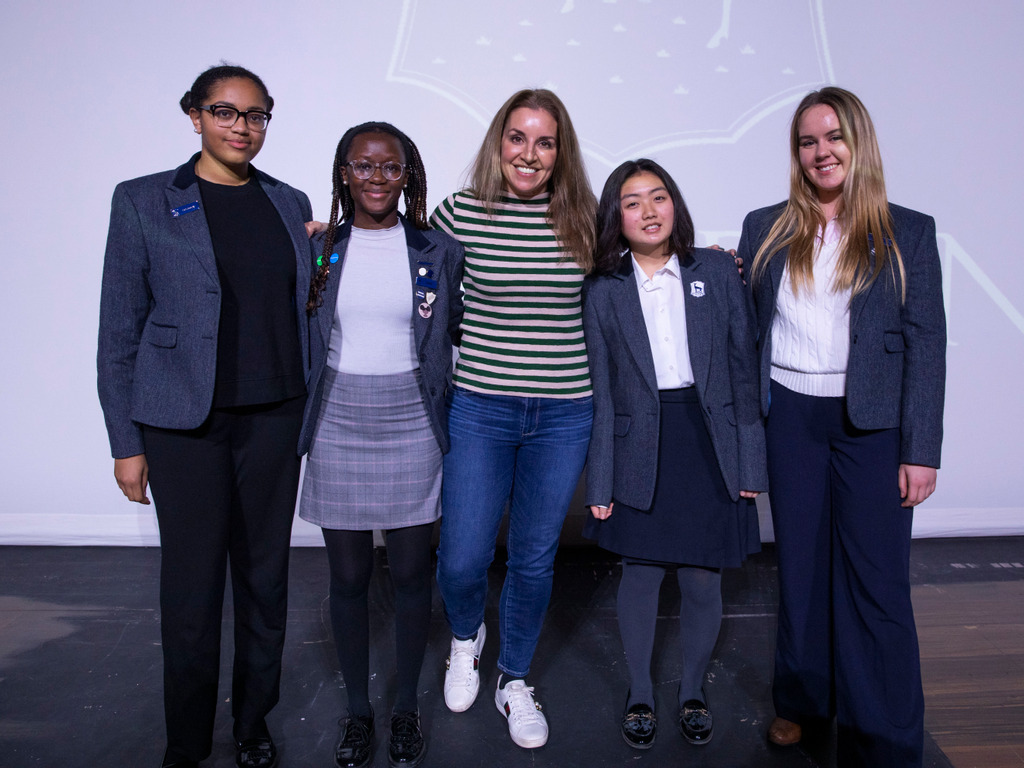 Roedean ballerina’s on point at last despite Covid hurdles 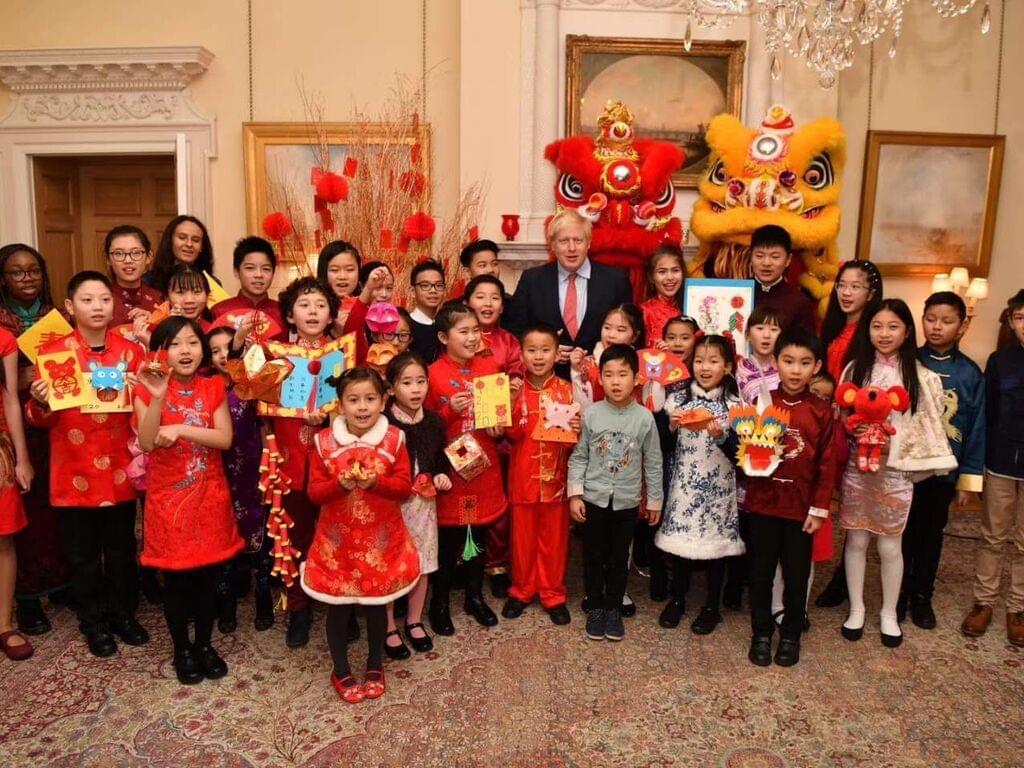