Hundreds of pupils, staff and parents at Haberdashers’ Monmouth Schools have donated items to support the people of Ukraine.

Ukrainian refugees sheltering in neighbouring Romania are among those who will benefit from goods collected across the schools.

Year 12 boarder, Sophia Rose, led on a family of schools initiative in support of an organisation in Ross-on-Wye that dispatched the donations.

Year 12 student, Matei Vaideanu, organised a collection at Monmouth School for Boys that was also very well supported; Matei, along with his father, then dropped the goods off in Romania.

Speaking about her initiative, Sophia commented: “We were amazed by the volume of donations we received, including some contributions from Matei’s campaign.

“We filled 10 minibuses full of generous donations and it was a privilege to see everyone come together to give aid to those who really needed it.”

Sophia, who worked with Matron, Mrs Michelle Lawson, to organise a collection, continued: “We sorted and boxed everything donated to our collection and then delivered it to Ross, where the goods were transported to Ukraine and to refugee camps in surrounding countries.

“An integral part of our boarding and school ethos is our sense of community, whether that is within Monmouth or on a greater scale.

“In boarding, we have gone to Ross on multiple occasions to help sort the donations that have been collected.

“It has been really wonderful to see so many of the girls in boarding from School House, Twiston Davies and Augusta get involved with the effort.

“I am so grateful to have been a part of something that will make a real difference.”

Sophia added: “We would like to say a huge thank-you to everyone who has donated and to all the pupils and staff who helped sort the donations. Every item we received was greatly appreciated.” 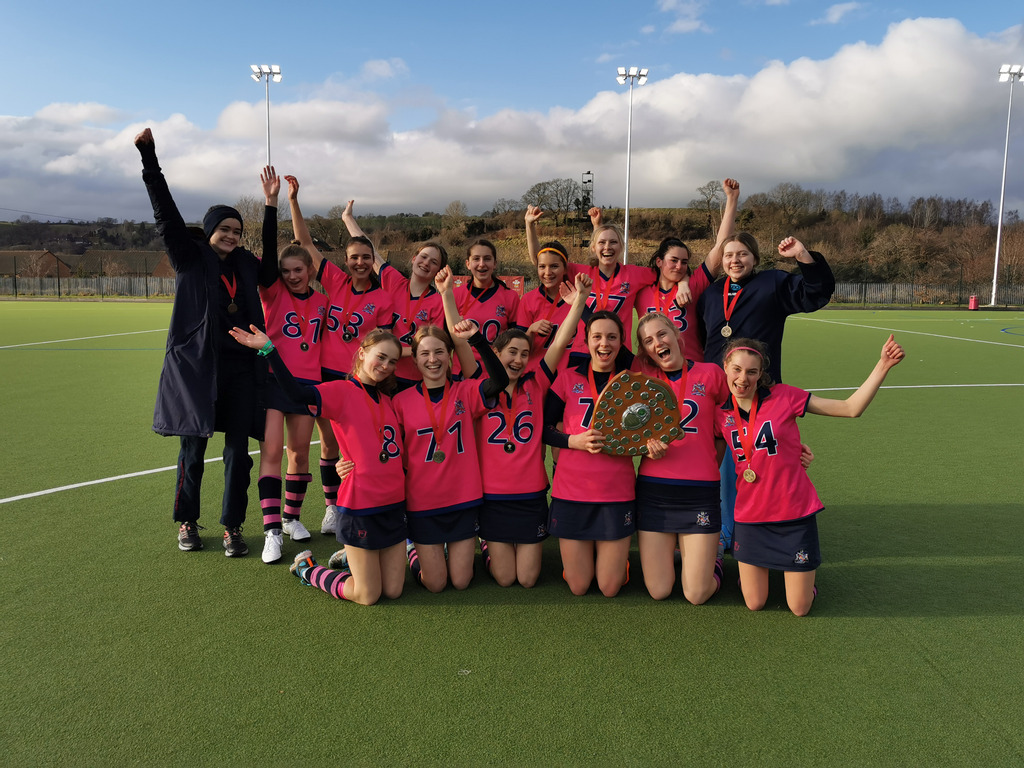 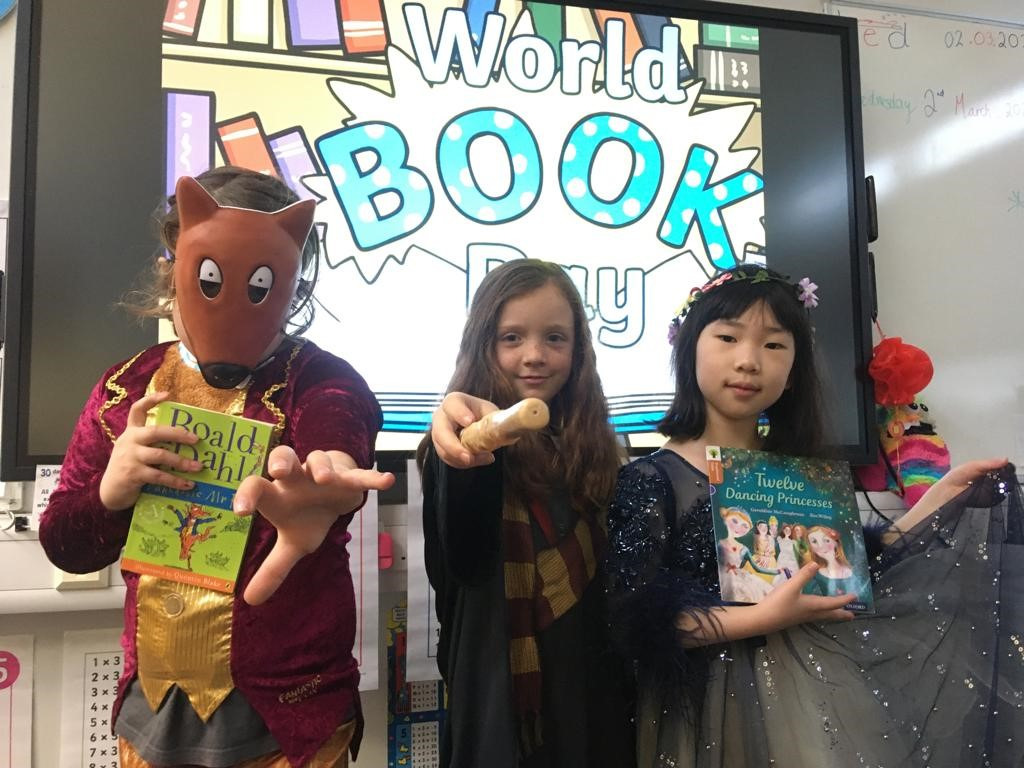 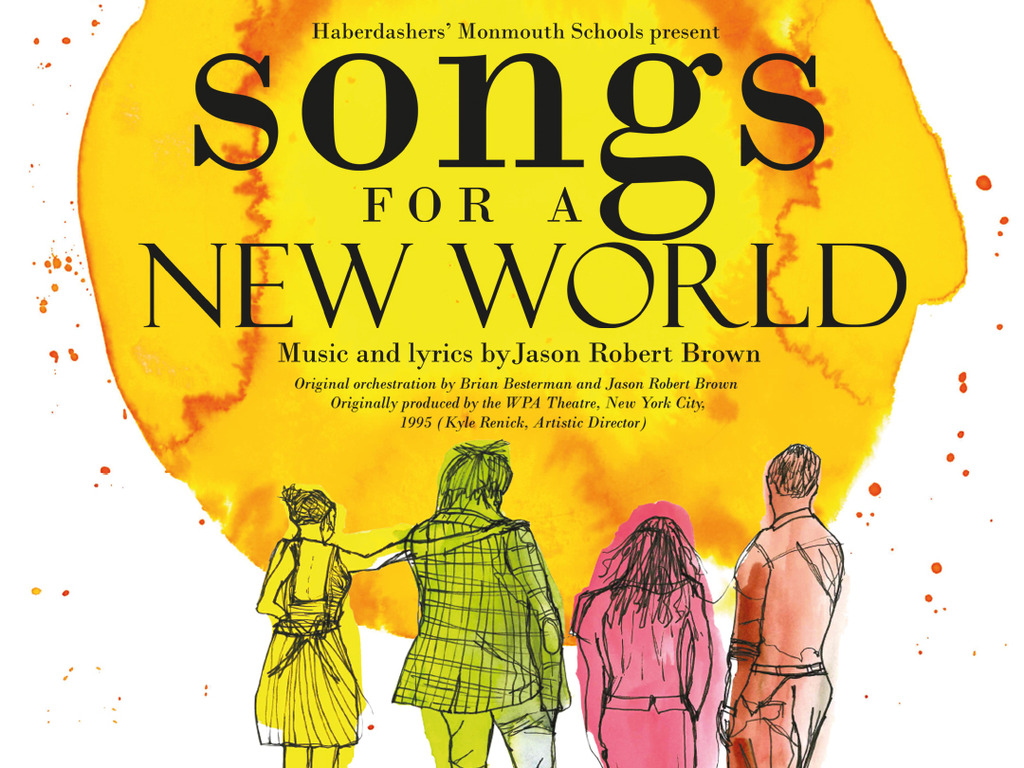 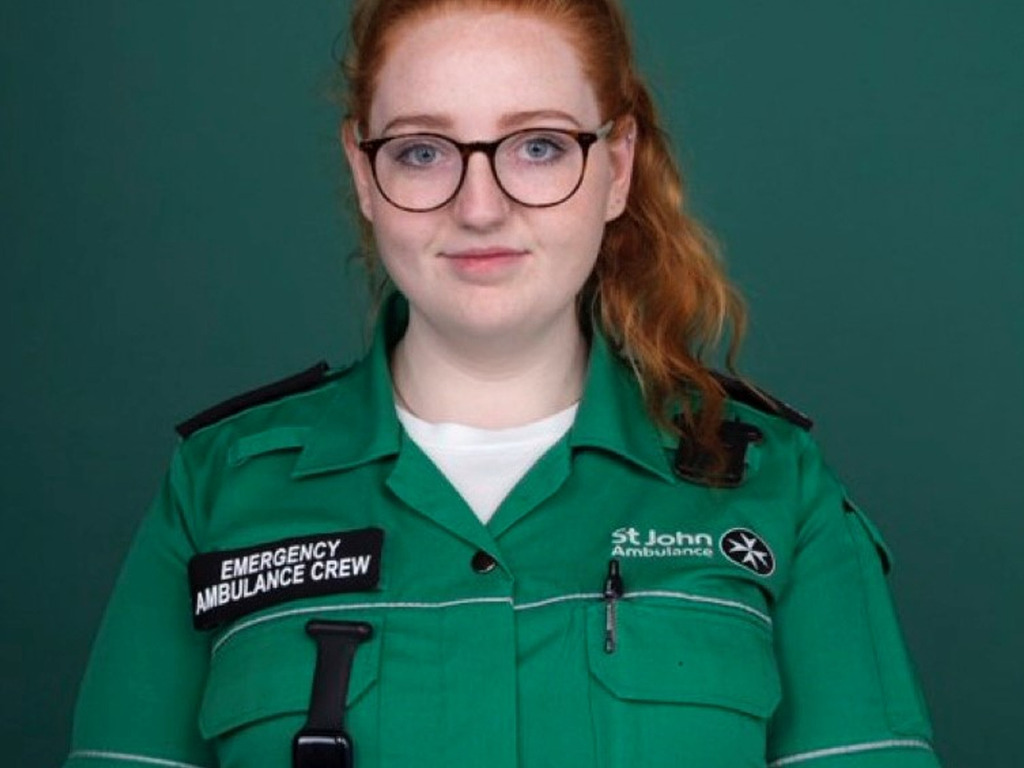