The Queen’s School Hockey Success – U14 finish top 5 in the country!

The Queen’s School is once again celebrating top-level sporting success with the U14 hockey team finishing fifth in the country in the Tier 1 National Finals.

This is the highest level the students have competed at, improving on their impressive win of Tier 2 national finals in 2018 and 2019.

A highlight of the hockey calendar, Queen’s travelled to the Olympic Park to compete against the top teams in the country on Wednesday 2 March.

The girls had prepared hard for the event, working on their fitness, skills and playing many challenging games in the lead-up to ensure they were ready. They certainly did not disappoint with an impressive display of spirit, skill, and determination throughout the day.

After narrowly losing their first game 1-0 to Wellington College the girls moved onto their next match v Millified. A great game with some amazing defending and fantastic chances that unfortunately just did not convert and despite giving 100% effort, the girls came away with a 0-0 draw. The next game saw the teams hard work pay off with a 1-0-win against the Grammar School of Leeds. The girls were now into the playoffs for fifth place against Repton School.

Another great game where everything came together and the girls battled hard to come away 2-1 winners. Emily Owen scored the goals and came away joint top goal scorer of the tournament.

Head of Hockey at The Queen’s School Martine Green said: “I could not be any prouder of these girls, their effort, commitment to training, and playing have been impeccable. Once at the finals they conducted themselves with truly admirable behaviour. They are a pleasure to coach, they were a pleasure to take away and fantastic ambassadors for our school. I am honestly overwhelmed with their effort and the support from their parents.” 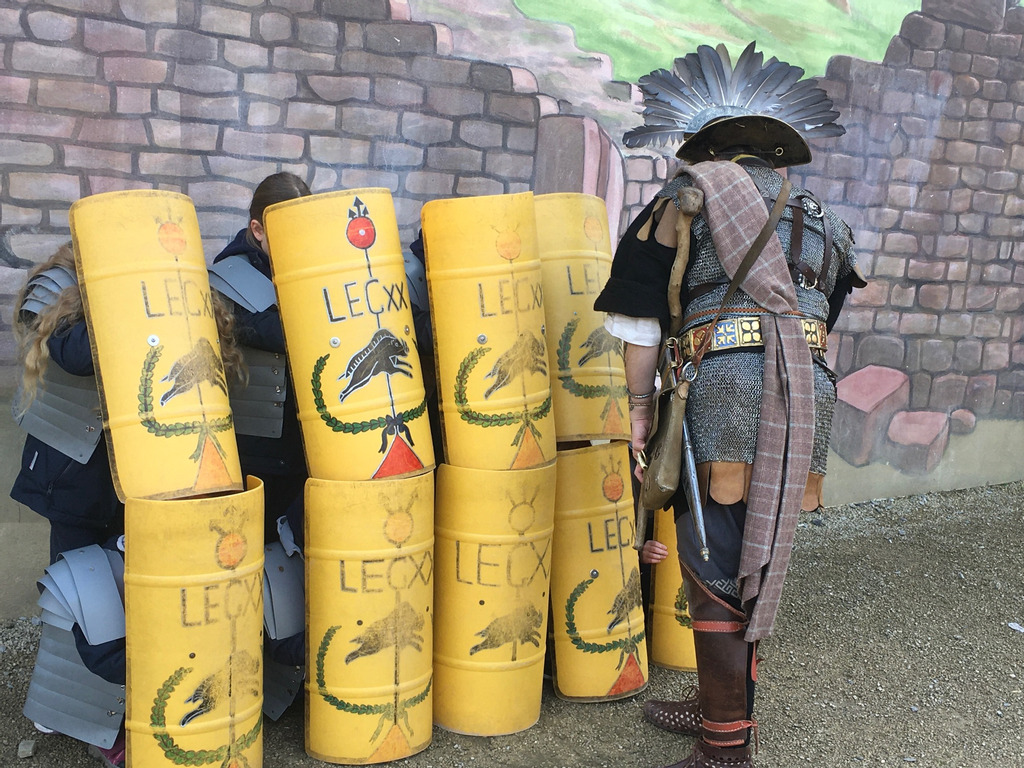 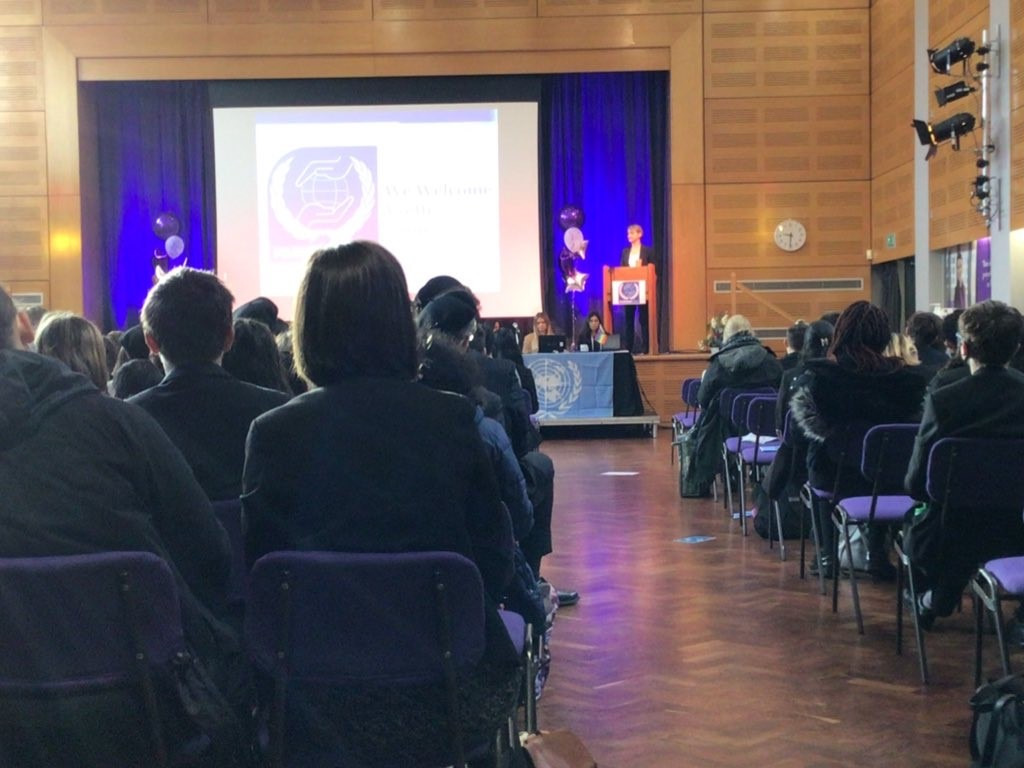 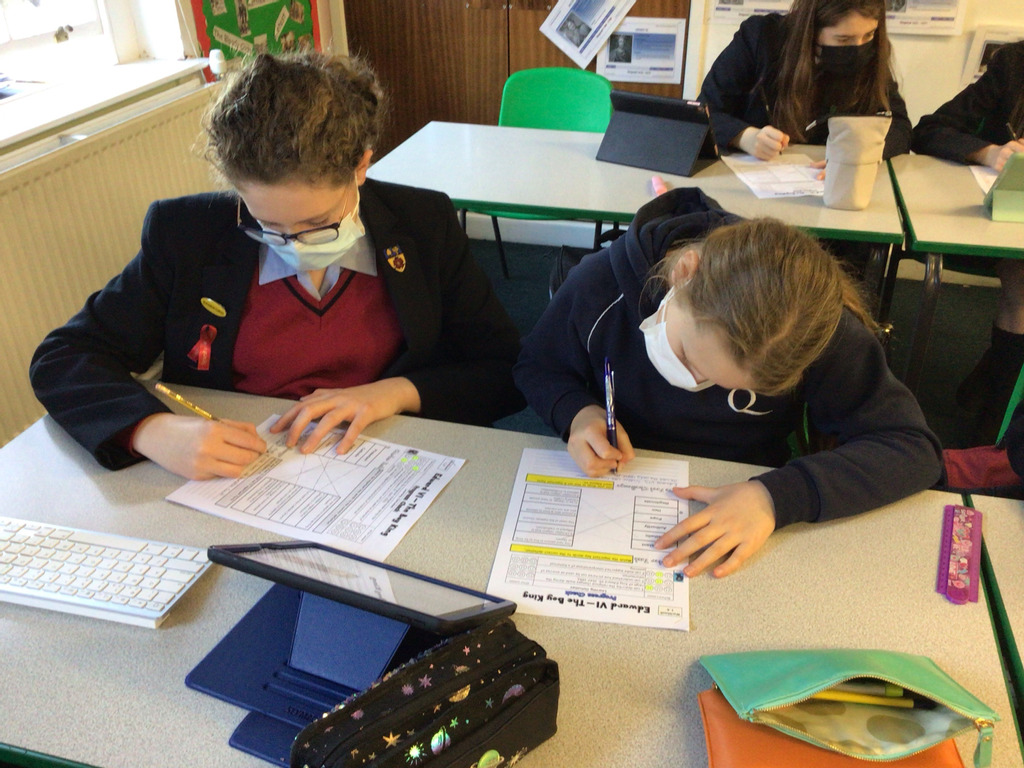 A taste of Year 7 at The Queen’s School 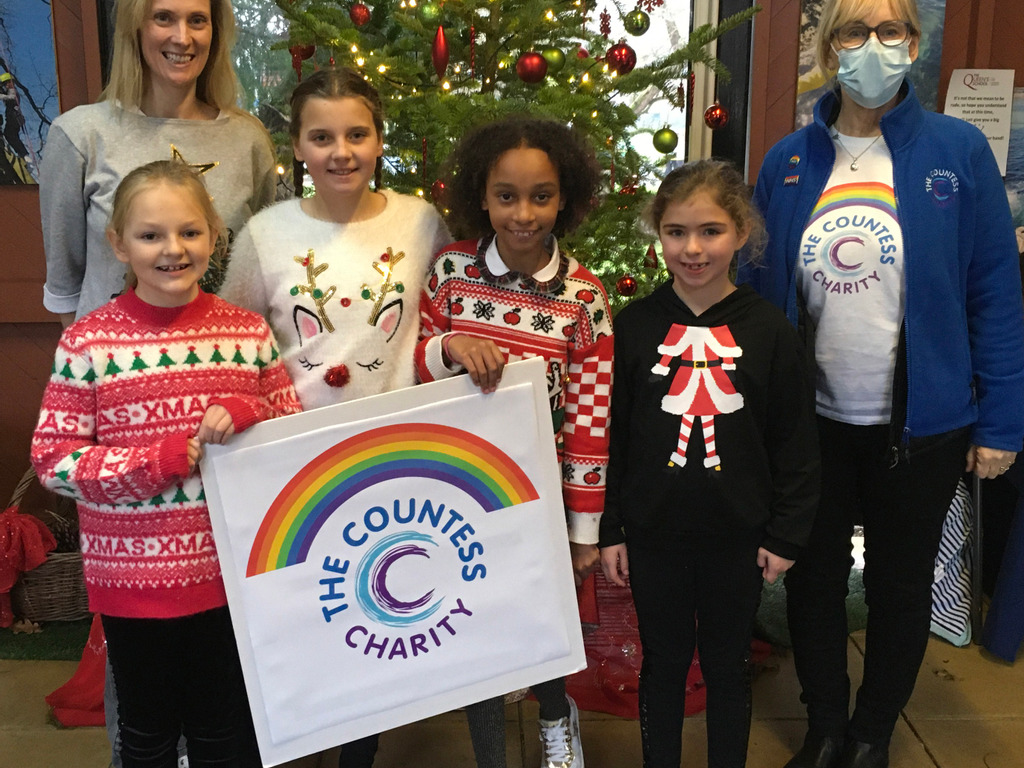 Giving back this Christmas