Travelling in two minibuses loaned by Headington School and Abingdon School, the group transported the emergency supplies to the border, where they were handed over to paramedics to deliver to the front line in Kyiv.

The group are working with the newly-formed Eden Aiding Refugees team, which aims to deliver aid to the front line and help move displaced people away from danger, and reached the border on Tuesday 19th April.

After handing over the supplies, the second stage of the operation kicked in, with the minibuses used as transport to pick up Ukrainian refugees to help with onward travel to Berlin and, for those with the relevant visas, back to the UK.

A number of fundraising activities and collections have been held at Headington since the invasion of Ukraine to support those affected by the war, including a collection of baby supplies, warm clothing and other essential items and a cake sale in aid of the Disasters Emergency Committee Ukraine Appeal. 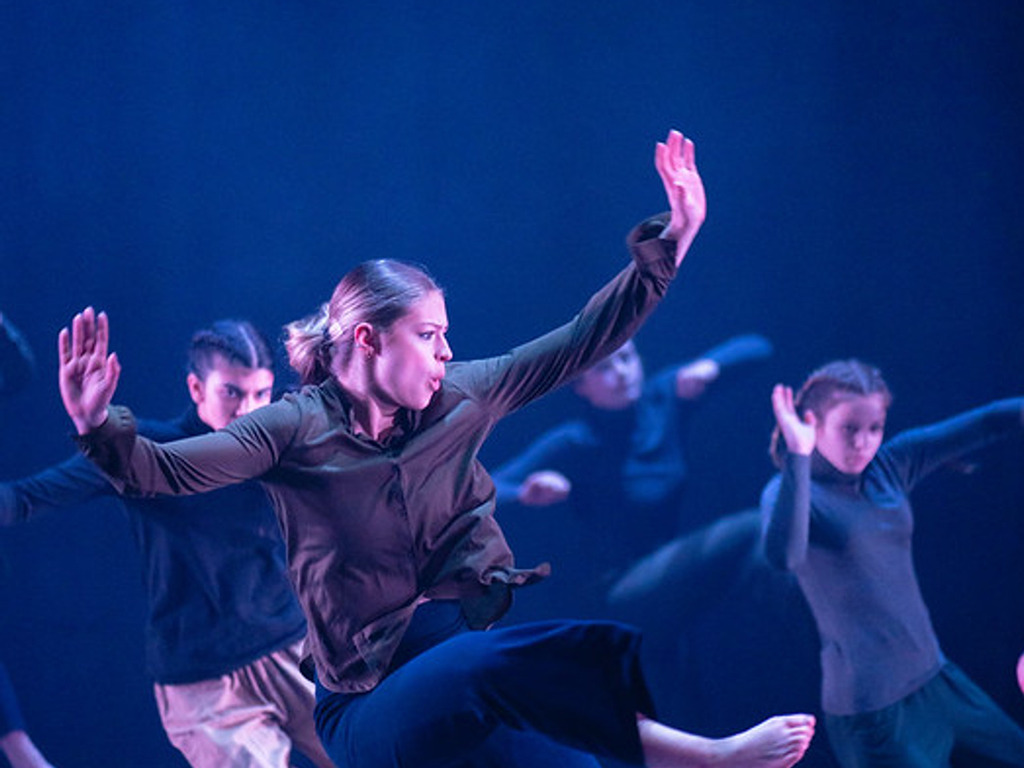 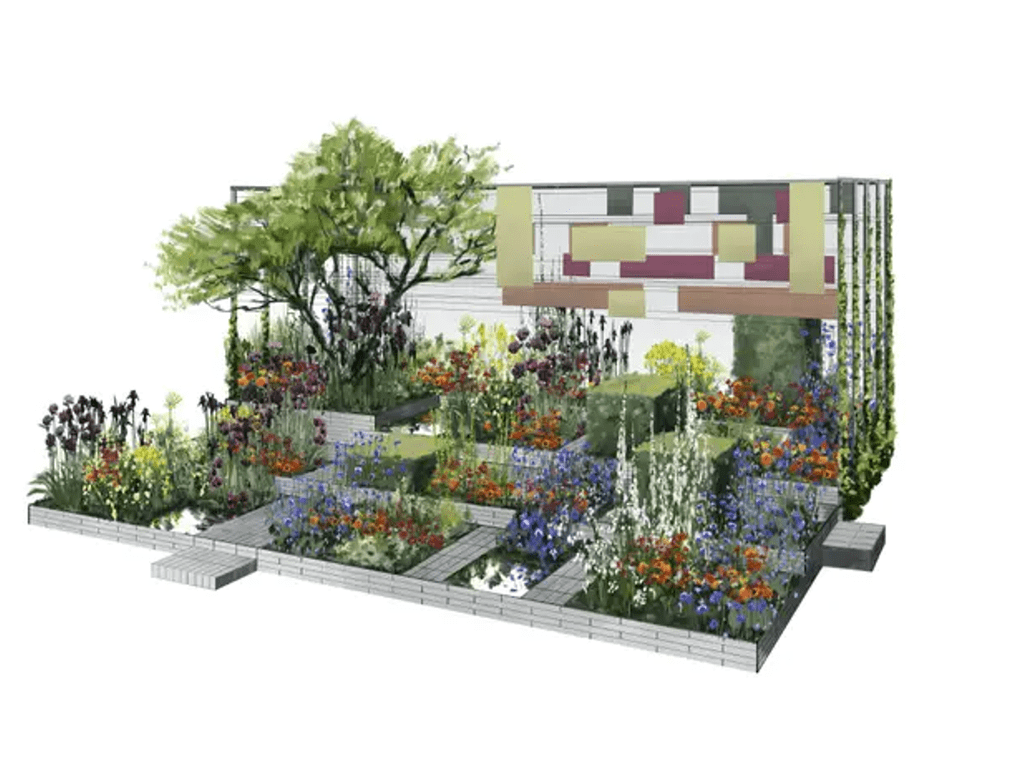 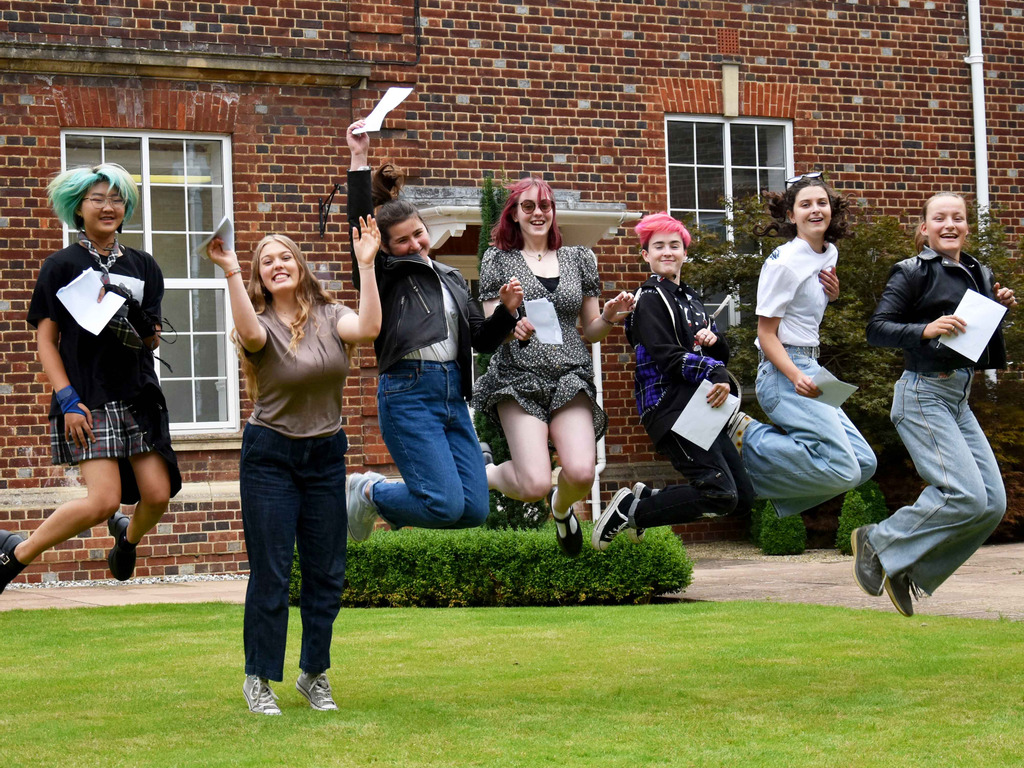 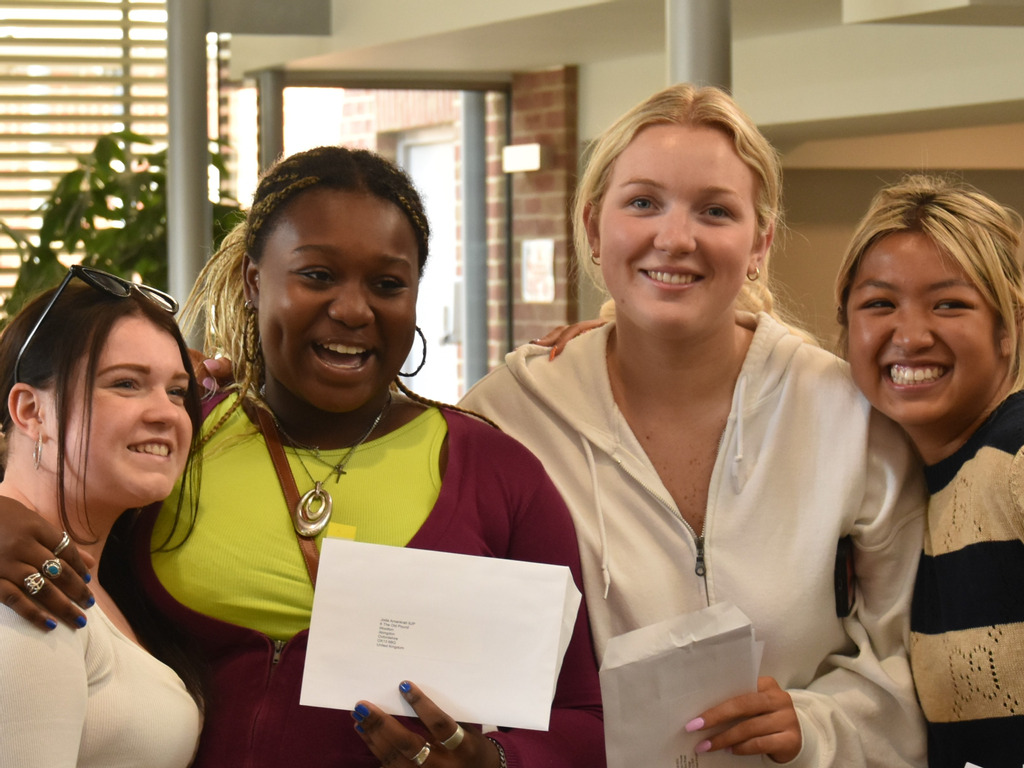