The inaugural Platt Fisher Lecture was given by its namesake: Old Girl Dr Sheila Fisher (née Platt, Class of 1970) on the subject of ‘Learning from Living’.

Mrs Lynne Kyle was delighted to inaugurate this new Bolton School institution in her first year as Head of Girls’ Division. One of the positives to have come from the pandemic, and something the school is keen to continue going forward, is hybrid events: the Platt Fisher Lecture was held both in person and virtually, and Mrs Kyle extended her welcome both to those in the Great Hall and to the many guests watching online. The Head Girl, Summer Kay, then introduced Dr Fisher as the speaker for the evening.

In her lifetime, Dr Fisher has held many roles: maxillofacial surgeon, wife and mother, Bolton School Governor, minister and more. She took the audience on a captivating review of her life so far, focusing on each decade in turn and sharing her life lessons along the way.

She began with her childhood and early school years and the impact that her primary school headteacher had on her life. She reminded the hall that ‘teachers change your life’ and added, ‘Without his inspiration, I wouldn’t be standing here.’

Dr Fisher recalled the friends she made at Bolton School, who have remained friends for life. She said that her time at the Girls’ Division gave her so much more than a good academic education: not only hobbies that she still finds joy in today, but also the ethos of the school, the qualities taught and the confidence to believe in herself. It was a decade about ‘learning to live life in all its fullness’ and grasping the ‘goodly heritage’ of the school. She mentioned a line in the school prayer, ‘much is required of those to whom much is given’, which is an attitude she has carried throughout her life.

She offered the audience her advice for ‘the time life goes pear-shaped’ through her own, deeply personal experience. Two of her uncles died of cancer and her father became seriously ill during her final years at Bolton School, and she went to work helping with the books at the family business. As a result, she didn’t achieve the grades to study medicine. She accepted an offer to study dentistry instead, but knew she somehow had to find a place within cancer treatment. She recalled looking at her options at that point: she could give up, or endure and see where the path would take her. She did the latter, and in her final year she discovered the field of maxillofacial surgery, which required not only a full surgical training but also a dental degree. She therefore encouraged the audience to recognise their dreams and never give up on them.

The next decade of surgical training was everything she had dreamed of, particularly because it was a time of revolutionary inventions and innovations within the field, and she was able to be at the forefront.

She recapped her career as a surgeon, eventually becoming a consultant, training surgeons and pioneering a new microvascular cancer service at Nottingham. The success of this was celebrated and her team was featured in a documentary called ‘Intensive Care’ in 1997, though she had to firmly negotiate for the use of the word ‘maxillofacial’ in her title! She also talked about her ‘very different but equally rewarding second career’ when she took a senior lectureship position at Leeds, teaching and conducting more research in addition to working in the NHS.

Dr Fisher also spoke in depth about being a woman in a traditionally male-dominated profession. In her first interview after qualification, she found herself up again two women, both her friends. They were appointed, the first time all three House Surgeon posts had been held by women. However, this was the only time in her career that she was interviewed against a woman, as there weren’t any in her field. Dr Fisher noted that, despite much progress, ingrained perceptions and misogyny are unfortunately not dead, but also that working with men has been a real pleasure through her career! She advised girls wishing to move into male-dominated spheres to gain respect by showing commitment and skill to prove they are not just a token presence.

She talked about asking herself after she married, ‘Was I Mrs Fisher, the wife, or Miss Platt, the surgeon in training? Do we wish to be identified through our union with someone we love, or does our own identity from our own family matter? Does it even need to be the same in all settings?’ She ultimately decided that she wanted to show aspiring young women that they could be both a Mrs and a surgeon, so took her husband’s name. However, she also advised that the answer is different for everyone and encouraged girls to think about it rather than taking a married name-change as a given.

Dr Fisher also discussed balancing work with motherhood: within twelve weeks of her first son’s birth, she was back enjoying cancer surgery. She said, ‘It may be controversial of me, but I certainly feel that for me, and for many other women, you’re actually better following your own vocation … than you would be at home, feeling that you have to look after this tiny child, when actually your heart and soul wants you back at work.’

However, she also told the audience that her children are her ‘greatest blessing’ and she was determined to have time with them. She therefore worked flexibly, taking them to school in the mornings before heading in to the hospital, then being back at home for tea and to tuck them into bed before returning to the hospital again to finish off her work day. This allowed her to both do her job and live her life with her family. Meanwhile, her male colleagues felt tethered to a traditional way of working and too often missed out on their children’s childhood years. She told the audience to ‘do your job fully, but make your life work for you’.

Finally, Dr Fisher addressed retirement, not as stepping back but as a time when there is ‘so much to offer, so much still to do, so much more life to be lived to the full’. This time the unexpected element was Covid, and Dr Fisher spoke about the rewarding experience of being recalled by the NHS to help out with the vaccination programme. She talked about the amazing commitment of elderly people coming in to get their vaccines and avoid wasting precious doses, as well as the stories of heartbreak and hope that have come out of the pandemic. She also spoke about her work in ministry and her position on the Bolton School Board of Governors. She said, ‘It is a great pleasure now to see the new structure come into being, to bring coherence to the Foundation whilst supporting the flourishing of all three schools.’

Looking forwards into the next decade of her life, as a Trustee of Wigan and Leigh Hospice, Dr Fisher hopes to see the amazing end of life care that is available in hospice brought out into the wider world. She said that no matter how old we are, we still have an awful lot to offer.

Addressing the young people in the audience to bring her address to a close, Dr Fisher said: ‘Know yourself. Know what matters most to you. Value your friends. Go for your dreams and never be afraid to pursue the opportunities that life offers. Treat others, and treat our world gently and with respect, and always strive to do good for others as well as for yourself. Despite the challenges of today, and we don’t live in an easy world, we know that, you are the ones who hold our hopes for a better world, and you all have the skill and the confidence to make it so. So, I wish you all every blessing as you go forward, learning from your own lives.’

Mrs Kyle offered her thanks to Dr Fisher for her fascinating range of anecdotes before passing over to audience questions from around the Great Hall.

Dr Fisher spoke about how luck and happenstance have shaped her life, particularly the fact that her life went in a direction that took her hope away but ultimately led her to become a maxillofacial surgeon, and this turned out to be her perfect career. She said that with the more flexible lives that exist now, her advice would be to notice those moments, capture them and go for the opportunities that present themselves. She also talked about the benefits of doing her practical career in surgery first before returning to academic afterwards, particularly how her practical experience was useful in the research she was doing. When asked if she would recommend medicine, she did so enthusiastically, and her one piece of advice to those wishing to become surgeons was to build relationships with people because, particularly in surgery, patients need to trust their doctor.

Finally, she was asked how to respond when people disparage you. She said that belief in yourself is important, and advised those listening to ‘prove that you’re good, always be courteous, always be firm’ and ‘try to work with people’. However, she also said to push back if someone tries to pull you away from your dream. Finally, she encouraged the audience to always try to lift each other up.

The inaugural Platt Fisher Lecture ended with a vote of thanks from Deputy Head Girl Manahil Masood, before guests in the Great Hall were invited back to the Leverhulme Suite for refreshments.

Watch the recording of the inaugural Platt Fisher Lecture 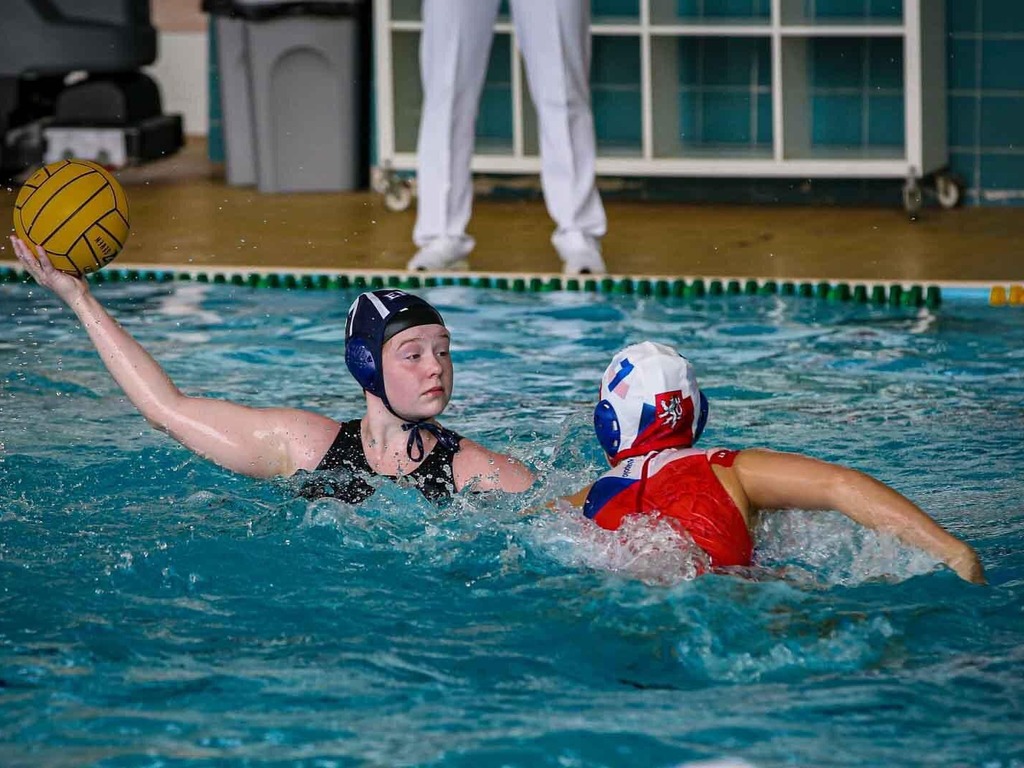 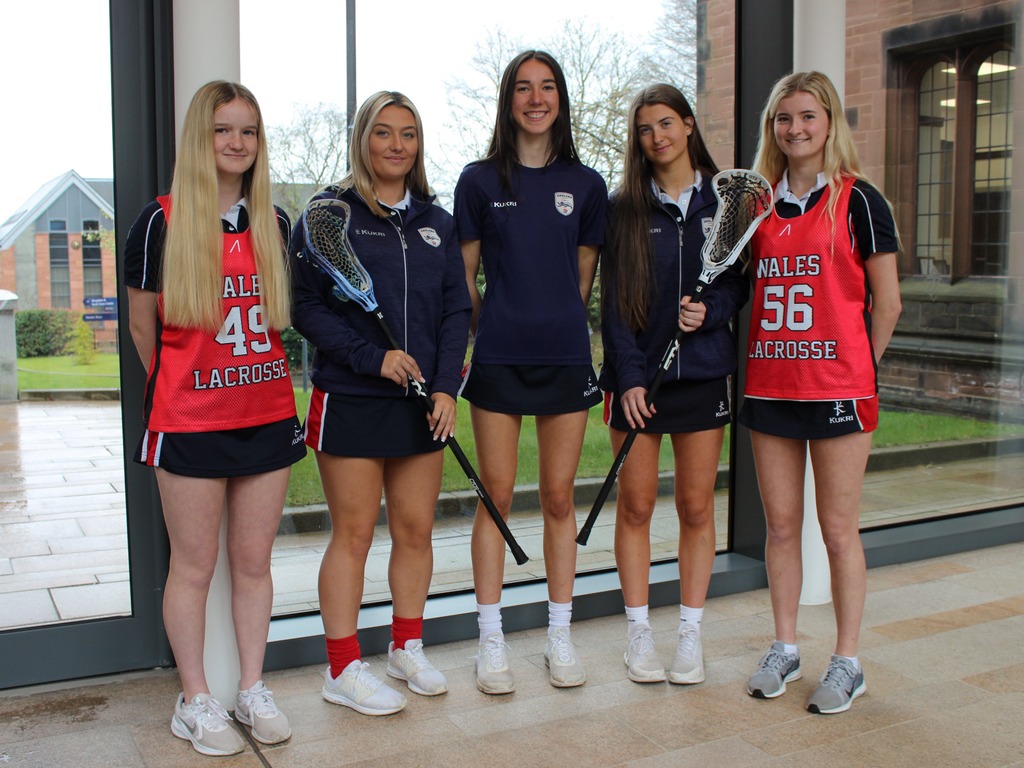 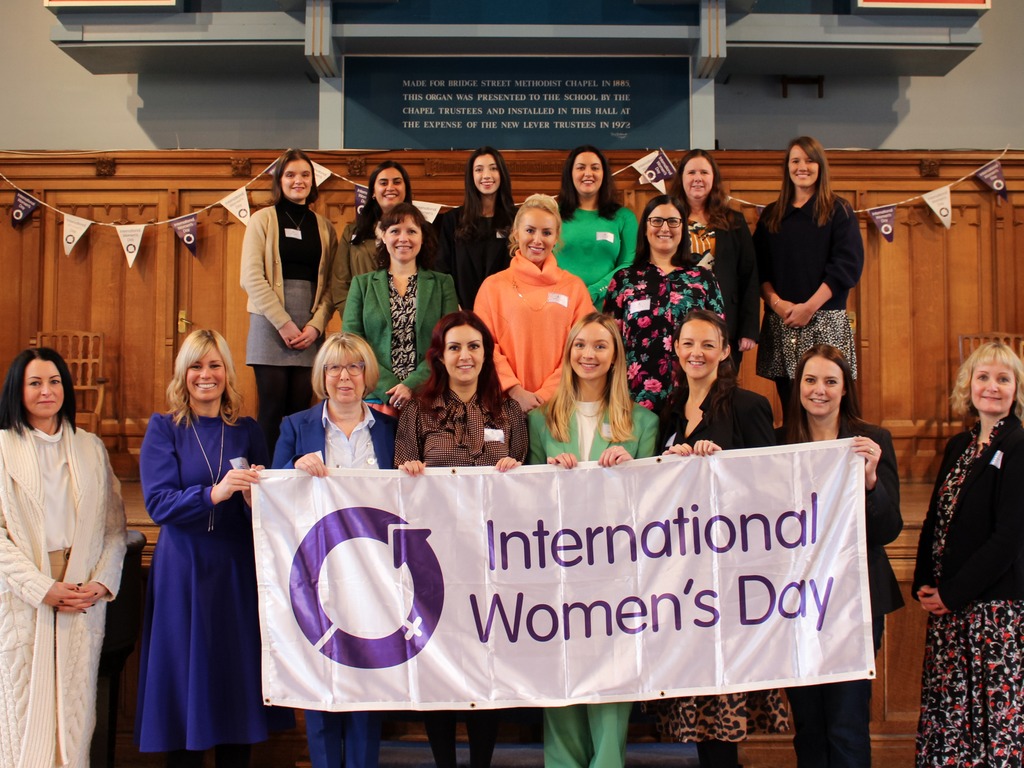 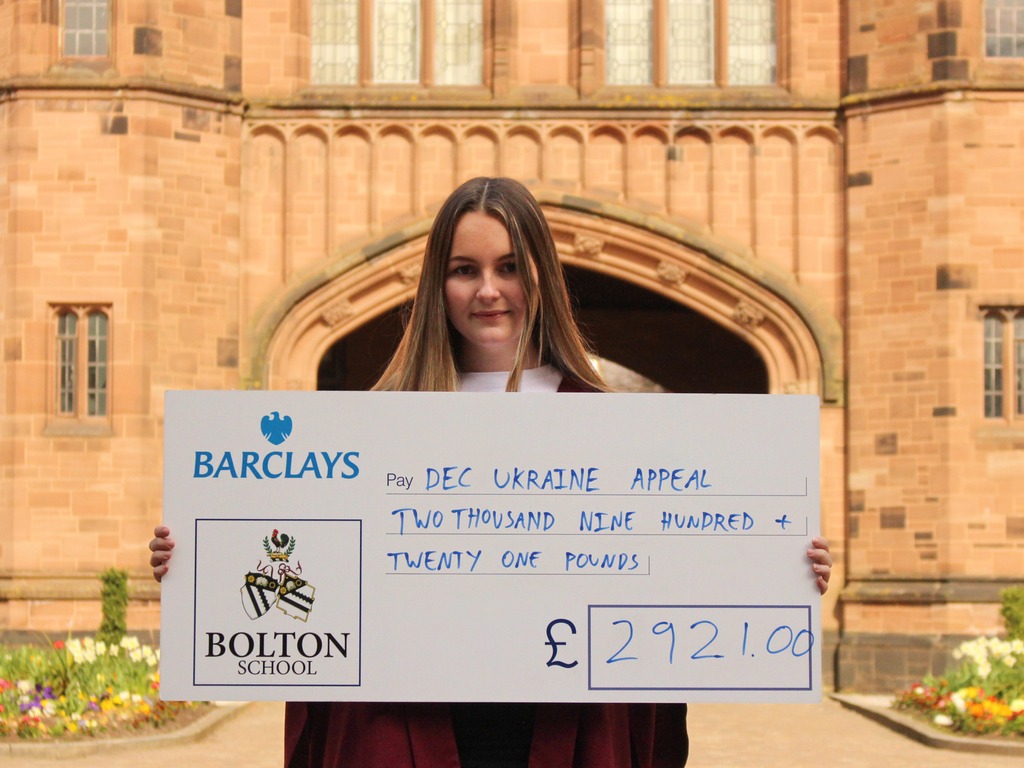