The English Department at Manor House School is delighted to announce that Abigail King has been chosen as the winner of the intermediate age group in the District Level of the Rotary Club’s Young Writer Competition. This means that her entry has now been submitted to the National final.

Abigail and her family attended a lunch at Reigate Manor Hotel to receive her award. She read out her piece ‘Parallel Worlds’ and was highly praised for her writing.

An extract of the piece:

“It’s lonely up here. I should be used to it, I guess. As far as I know I’m the only parallel world barrier out there. I guard two worlds; Anthropomorphim and Deanthropomorphim. Two parallel worlds, one small difference, one massive change.

Well, you see the small difference is a single species. Some could say insignificant. Nevertheless, from what I have seen, they are extremely important.

Humans. They call the world I know as Anthropomorphim ‘Earth’. These humans are destroyers, to put it bluntly. They are the reason for the massive change.”

A judge commented that ‘Abigail’s presentation of her work on Tuesday was excellent and she did a fine job of representing Manor House School.’ They also recalled another Manor House School girl, Lauren Iron’s success last year in the competition and remarked about the ability of Manor House to nurture consistently outstanding writing talent.

Scout Wyatt, Lauren Irons, Matilda Glover, Natasha Wiener and Isobel Graham were all awarded certificates in recognition of their achievements in reaching the District Level of the competition. 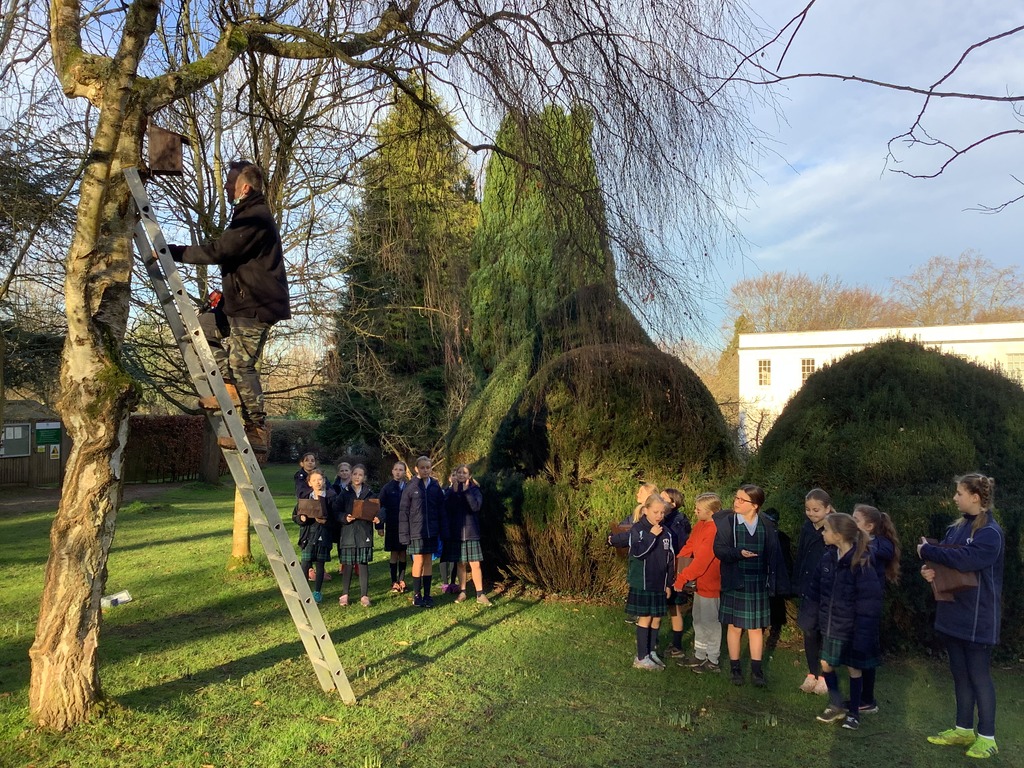 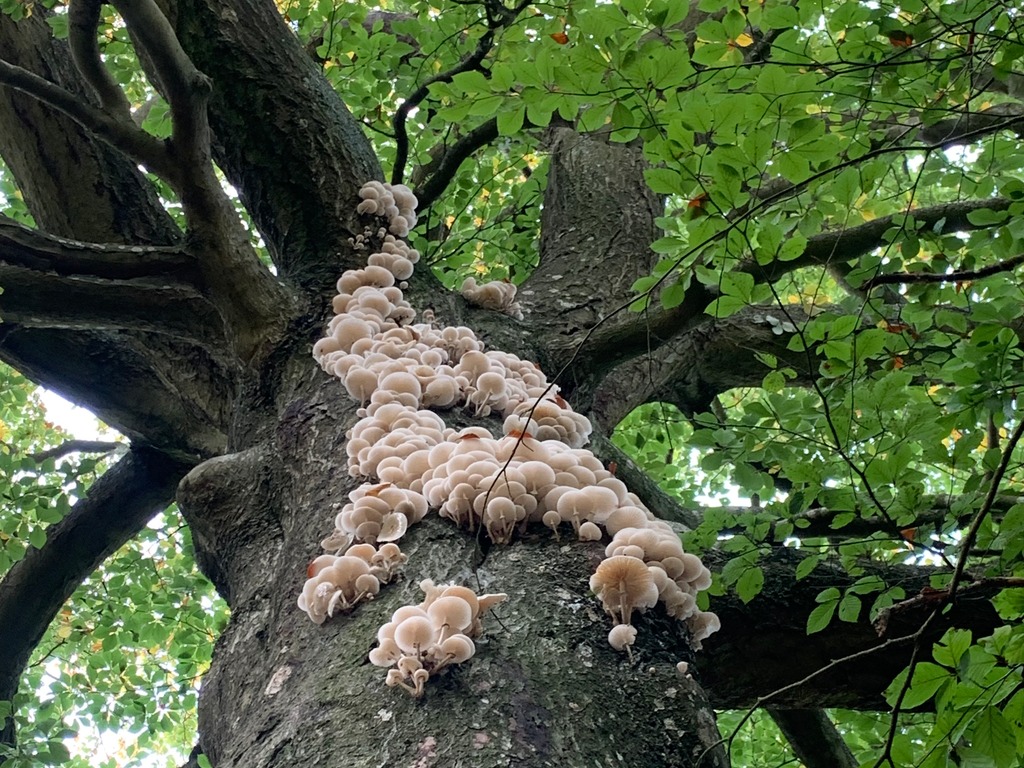 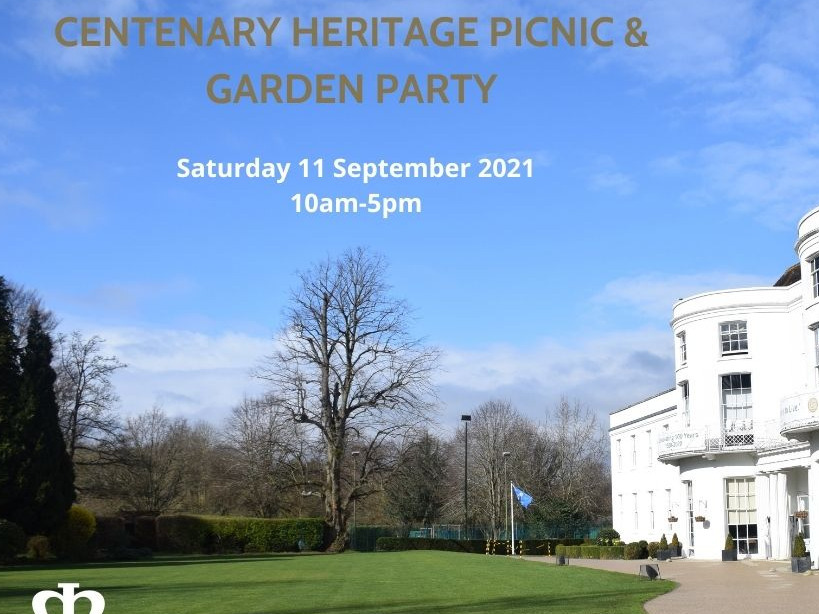 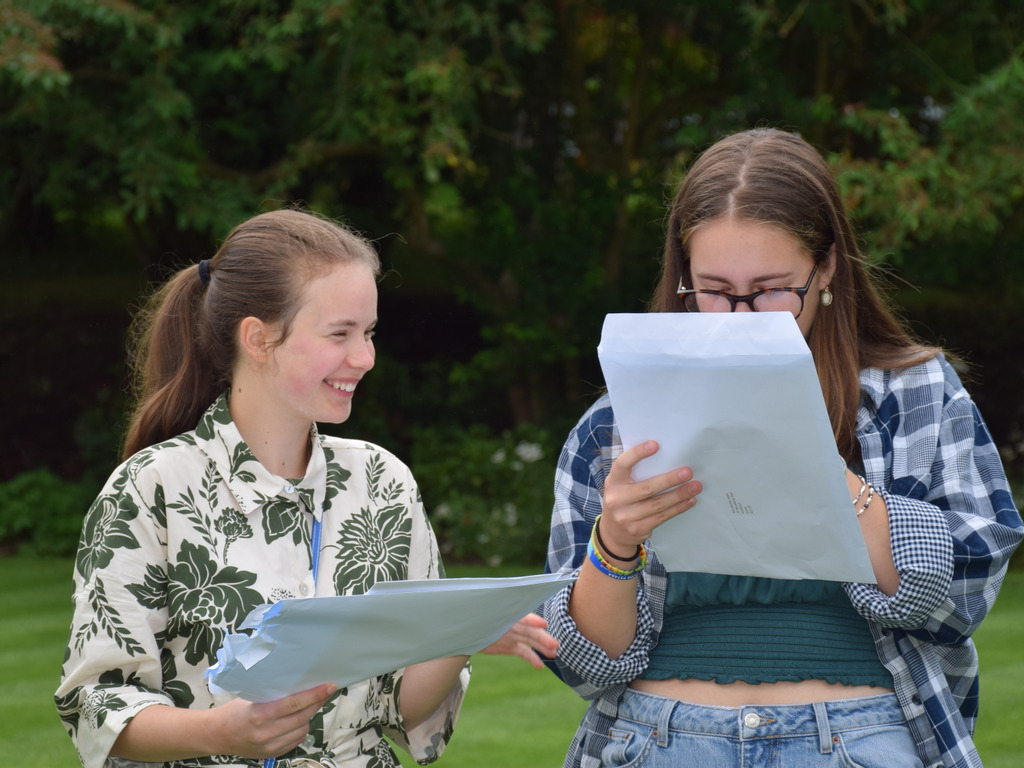