Bedford Girls’ School alumna and cycling sensation, Sophie Lewis, has been selected to represent Team England at this summers Commonwealth Games in Birmingham.

Sophie, who left Bedford Girls’ School in 2020, will be part of a star-studded line up which consists of athletes with previous Olympic, Paralympic and Commonwealth Games success – including five-time Olympic champion, Dame Laura Kenny, and double-gold medal winning Paralympic champion, Steve Bate MBE.

An established member of the Great British Cycling Team full time programme which is based in Manchester, Sophie is building her reputation as one of Great Britain’s top riders.

At the beginning of April, Sophie won a gold medal at the National Omnium Championships in Derby (2nd April), she put in a powerful performance, scoring in six of the eight sprints on offer and finishing with 143 points in total. This followed on from Sophie’s incredible performance in the Women’s National Madison Championships, where she claimed a silver medal alongside Maddie Leech in a thrilling race, only losing their lead in the final 20 laps to eventual winners Dame Laura Kenny and Neah Evans.

Sophie’s track cycling success continued on May where she won a bronze medal in the elimination race at the Nations Cup (World Cup) in Milton, Ontario Canada.

Sophie who is looking forward to the prospect of a home Games said: “For me, the track cycling is going to be based at the Olympic Velodrome in London which is where I grew up training and racing so it is very much a home track for me.

“And to have the home crowd and my friends and family there supporting would just be so special and I don’t know if it would ever happen again.”

This summer, Team England will comprise of over 400 athletes in total, all of whom will look to capitalise on the once in a lifetime opportunity to bring home success in their own country. 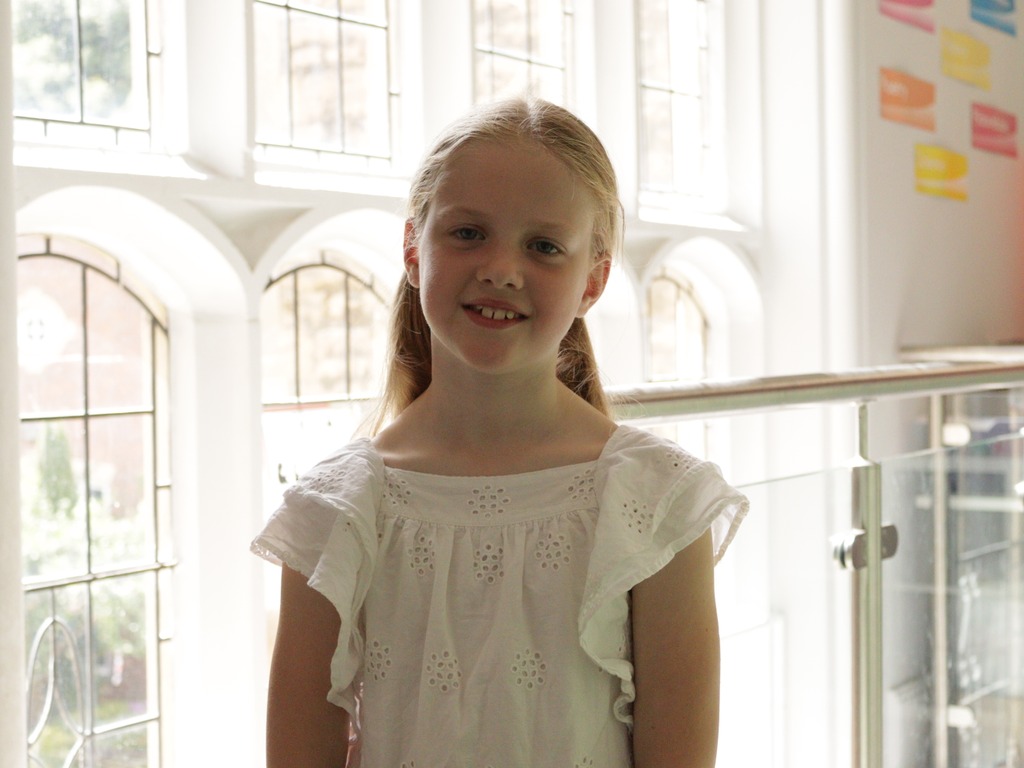 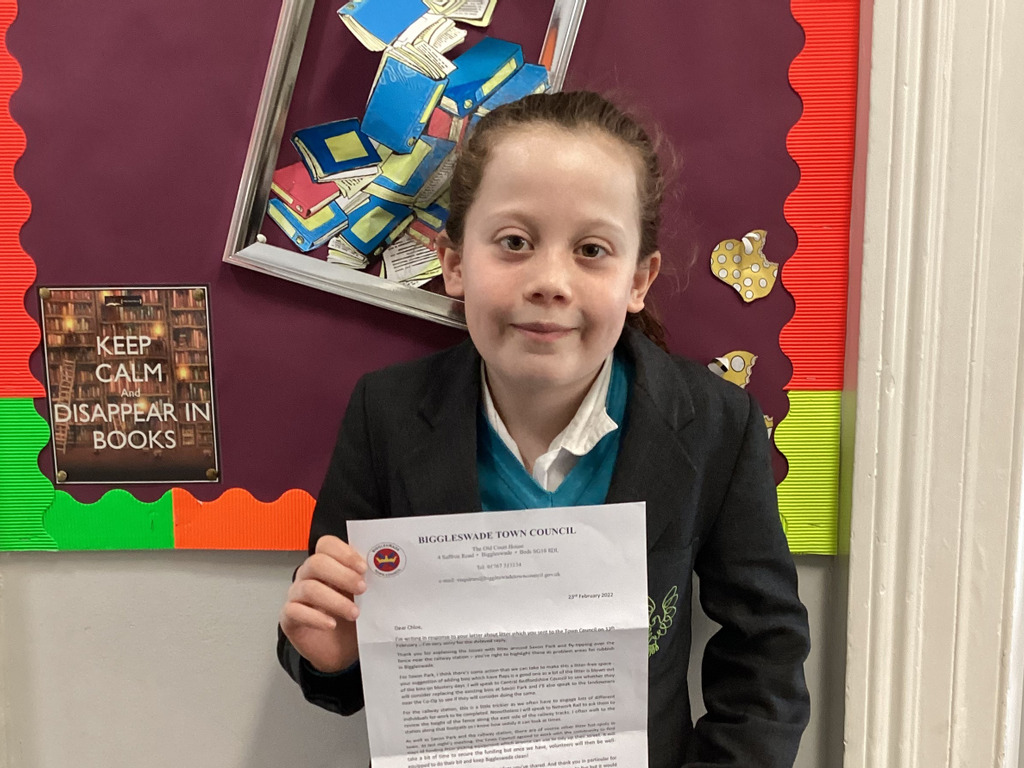 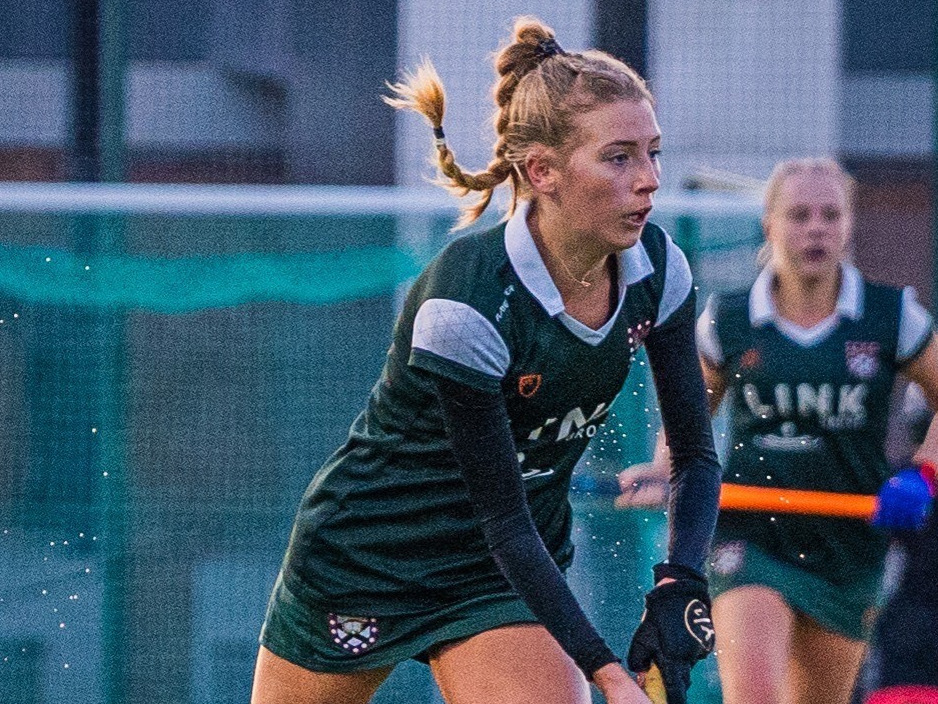