Budding actor to tread the boards at her old school

A former pupil is returning to her old school stage as part of a new drama production coming to Harrogate this summer.

Elle Coles is playing the lead role in the play, Whose Life Is It Anyway?” by Brian Clark, by HG1 productions.

The three-day play will be shown at Harrogate Ladies’ College where Elle was once a student.

Her passion for live performances was sparked by drama at the school after appearing as Joseph in the school’s production of Joseph and the Amazing Technicolour Dreamcoat.

Elle, who now works as in TV production, is playing the role of an art teacher who is tetraplegic and examines the complex relationship with medics and disability rights.

Elle’s dad Andrew is also appearing in the play as one of the doctors.

“It will be so nice to be in school which holds so many memories of English and drama.

“It was at school that I felt I wanted to be involved in music and drama,” she said.

Elle, who lives in Bishop Monkton, said the performances will be held in the Small Hall at the school from July 21 to 23. Tickets are available from: https://www.ticketsource.co.uk/hg1-productions 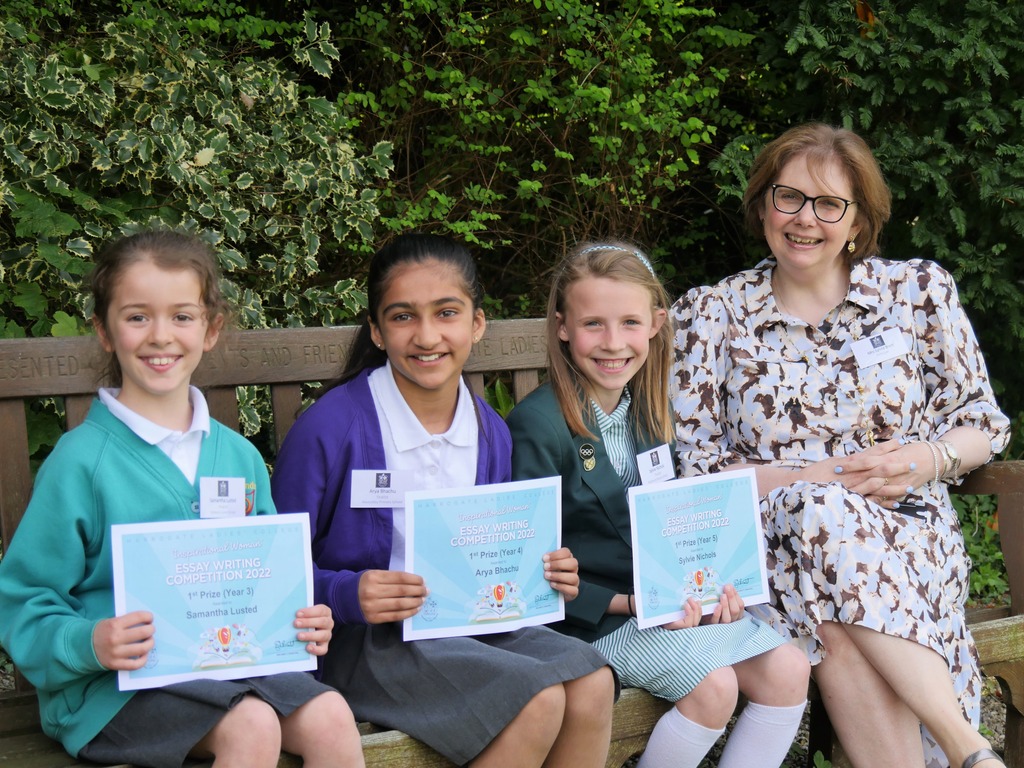 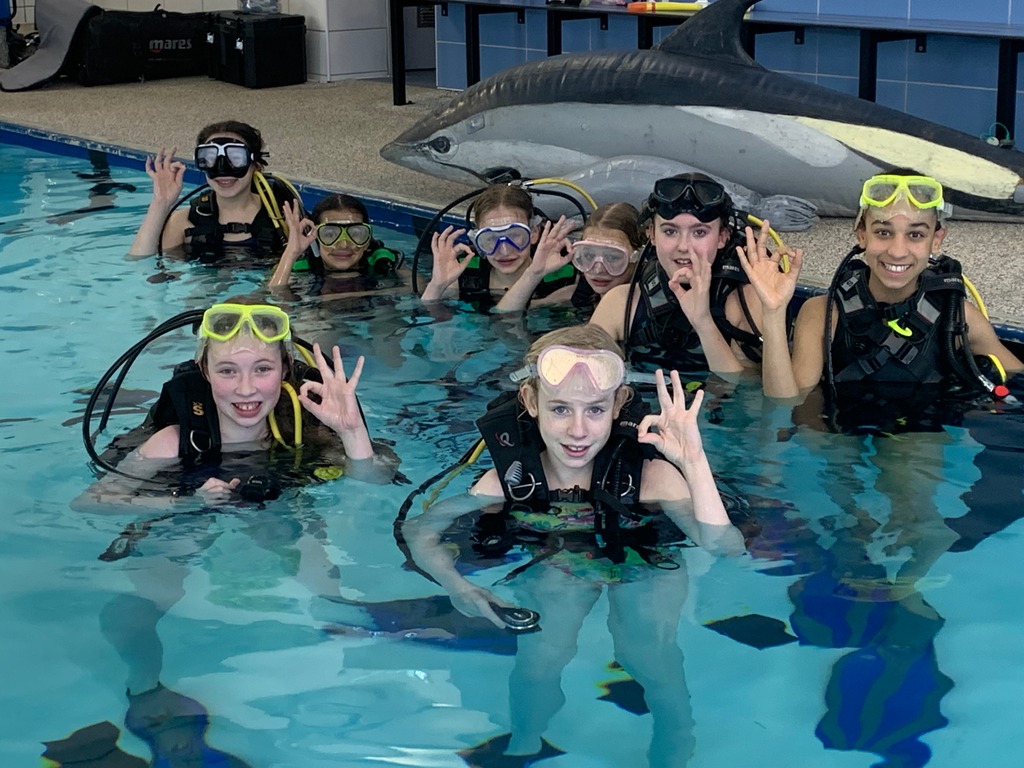 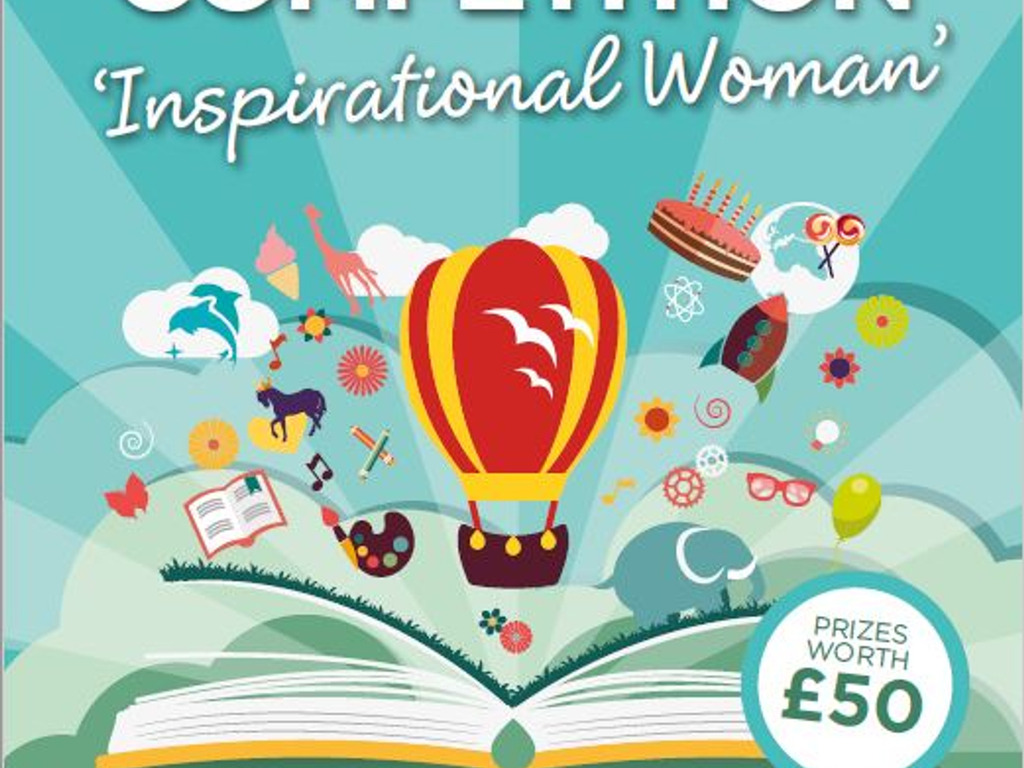 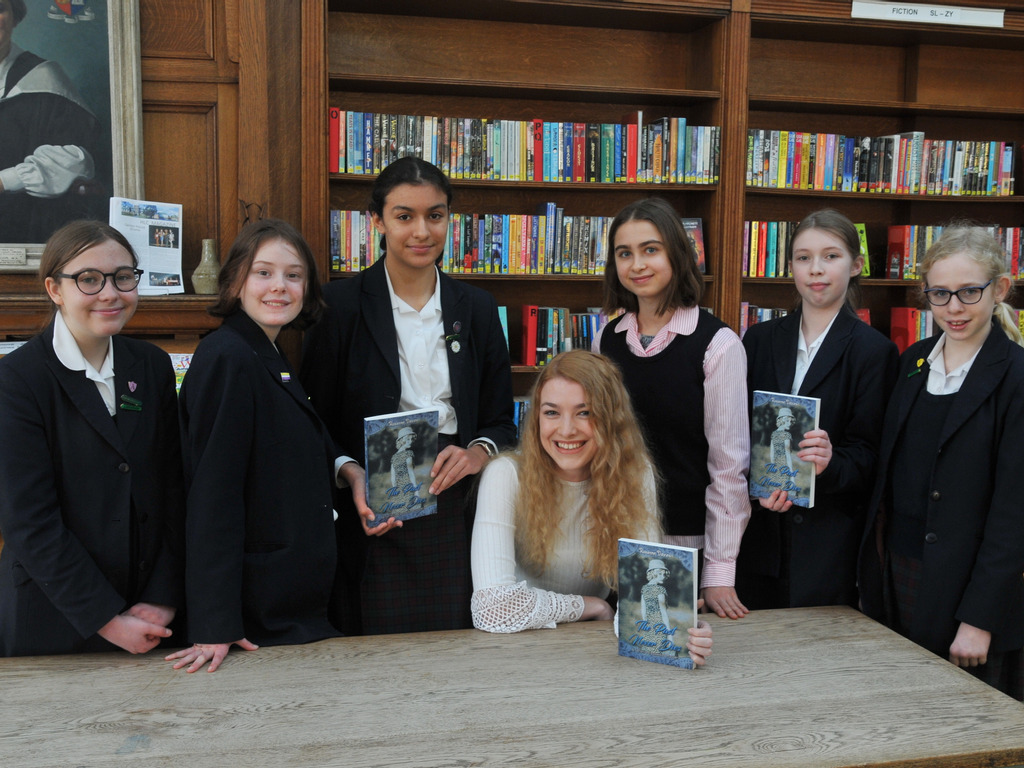