Motivated by the impact Alzheimer’s disease has had on their families, two students from Royal High School Bath held a concert and raised £1,583.96 for the Alzheimer’s Society. Along with their Head of Sixth Form, Mr Benedict, they presented a cheque to a representative from the charity on Thursday 16 June.

Sixth Form students Megan Ong and Phoebe Wirick made all the arrangements for the concert on Tuesday 29 March which featured performances from fellow students. Entitled ‘The Playlist’ the concert featured students who performed their personal favourites. This resulted in a diverse range of music from Chopin to Coldplay performed by ensembles, including a brass band and orchestra, as well as solos from pianists, singers and recorder players.

Both Phoebe and Megan share a love for music and wanted to create a concert that was inclusive and open to all, whether the performers were musically trained or not, and play what they truly enjoy whilst supporting a cause that is close to both their hearts. Phoebe performed a duet on the recorder, composed by her grandfather and was joined by her mother and Megan chose to perform Libertango with the string group. Both girls support the Alzheimer’s Society as both their families have been personally affected by the disease.

Rachel Wright from Alzheimer’s Society said: “We are so very proud of the effort Megan and Phoebe have gone to in order to support Alzheimer’s Society and we cannot thank them enough. We provide help to people affected by all types of dementia through some of the hardest and most frightening times. We want everyone affected by dementia to know that whoever you are, whatever you’re going through, you can turn to Alzheimer’s Society for practical advice, emotional support, and guidance for the next steps. The funds Megan and Phoebe have raised will make a big difference to the lives of the estimated 900,000 people living with dementia in the UK who have never needed us more.”

Luke Benedict, Head of Sixth Form at Royal High School Bath, said: “Everyone at the school is so proud of what Megan and Phoebe have achieved. The concert was a huge success and the amount raised is testament to all their planning and hard work.”

Megan Ong said: “It was an amazing experience! It was incredibly rewarding to see the final concert and see how the money we raised will help those with Alzheimer’s. Music is a huge part of my life, and it was wonderful to see something I really love help contribute to those who need it.”

Phoebe Wirick also touched on her personal experiences, and how music has helped her. “This evening was not intended as a showcase for talent necessarily (although that is not to say we aren’t talented!) but for the special kind of shared experiences that music can give us all. At the same time, Megan and I have achieved our primary goal, to raise awareness and openly acknowledge the life-altering effects of this disease through supporting and fundraising for Alzheimer’s Society. I am so proud of the work Megan, myself, and the whole school have put in to have pulled this event off and I am hopeful we can achieve something like this again in the future.” 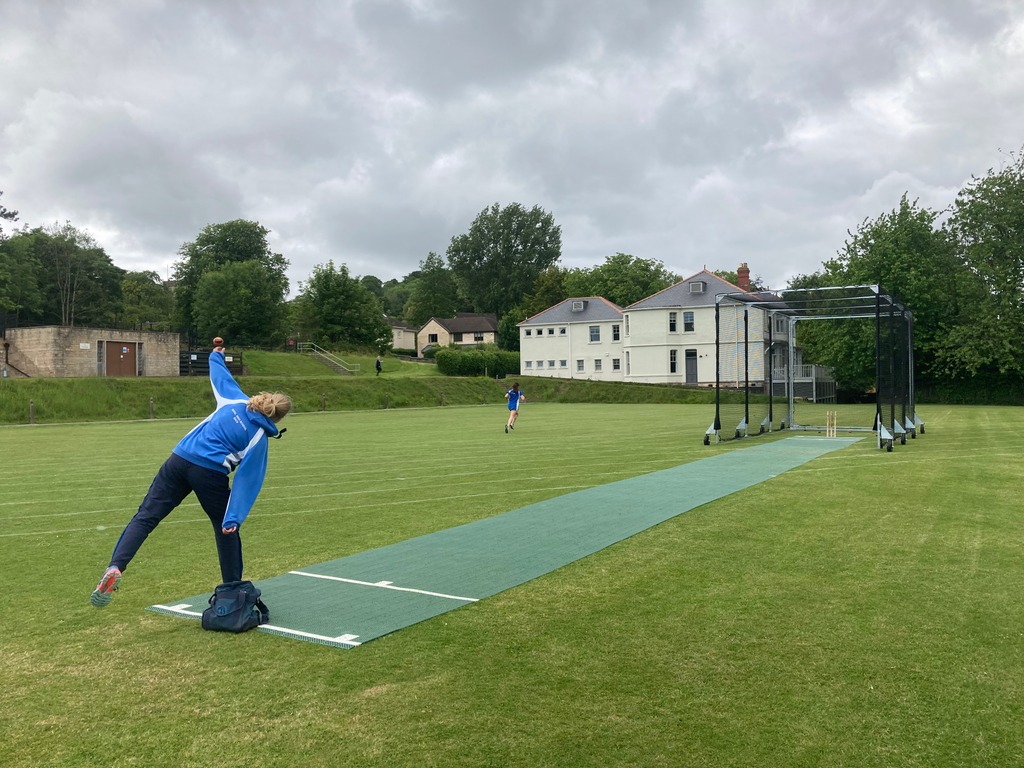 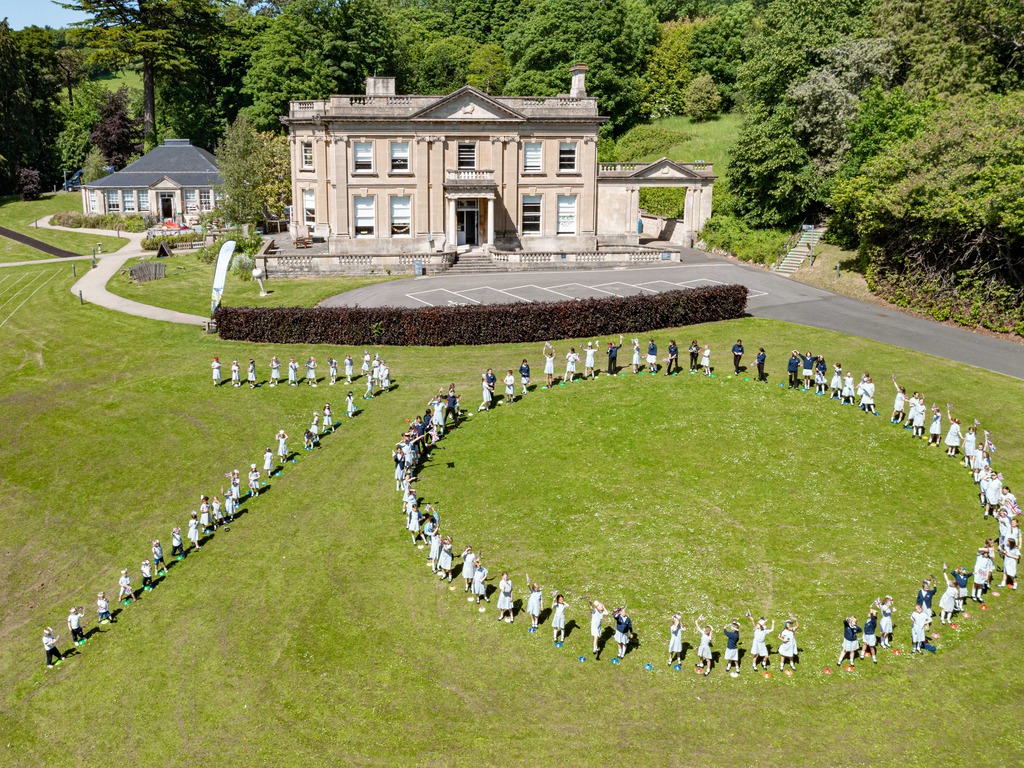 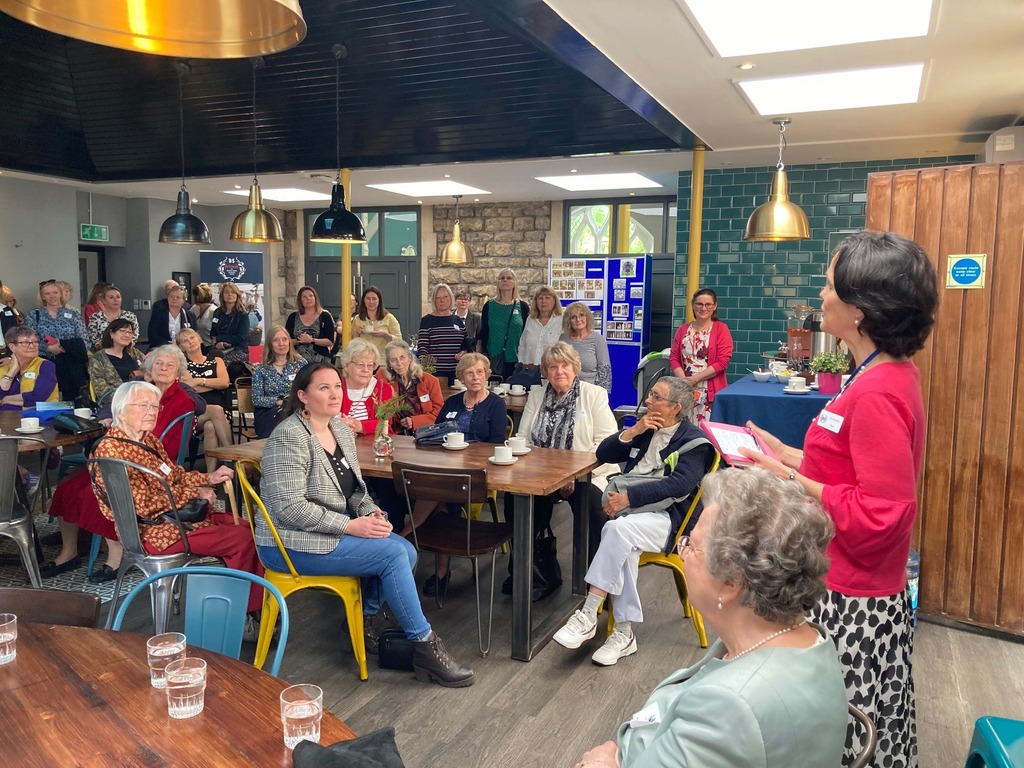 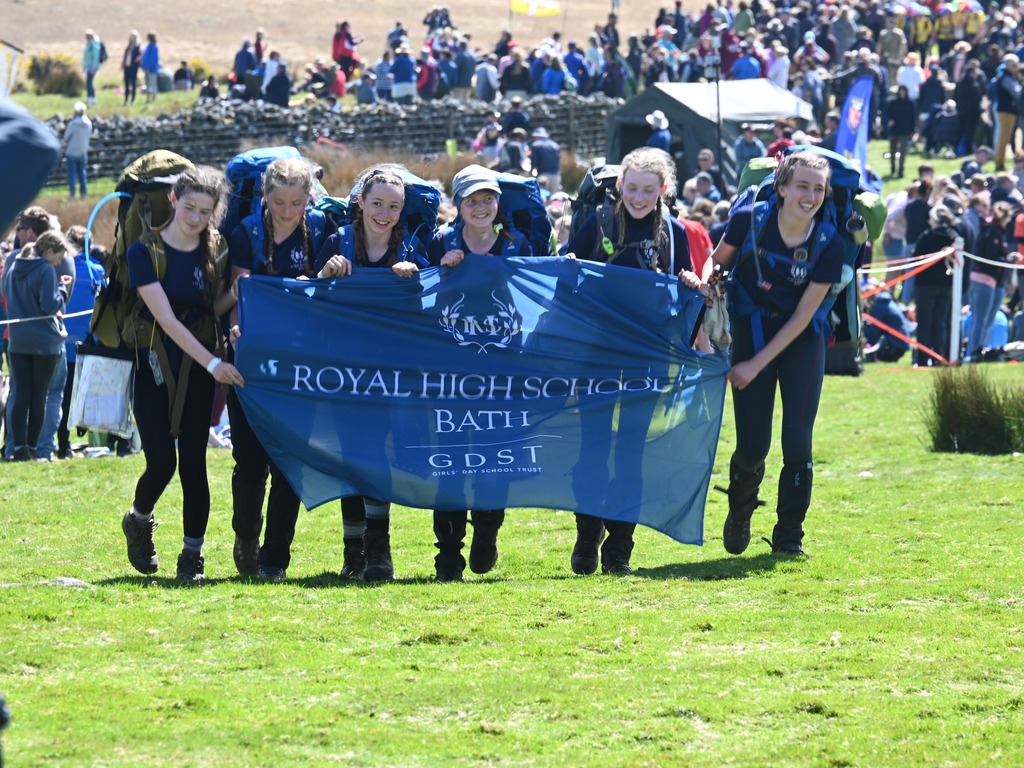