16-year-old Isabelle Law and 13-year-old Abi McBriar will compete in the javelin and discus respectively.

Isabelle and Abi both performed extremely well to win their events at the recent Hampshire Schools Track and Field Championships and earned the chance to represent the Hampshire county team. The girls compete frequently for St Swithun’s and Abi has recently thrown at the International Javelin Festival in Finland as a representative of England Athletics. They are hoping that an impressive performance at the English Schools competition will enable them to represent England in the future.

St Swithun’s head of athletics Zoe Enticknap said ‘to have two pupils attending the English Schools Championship is one of the best achievements we have had in athletics. We are so proud of their hard work and to have them represent the team’. 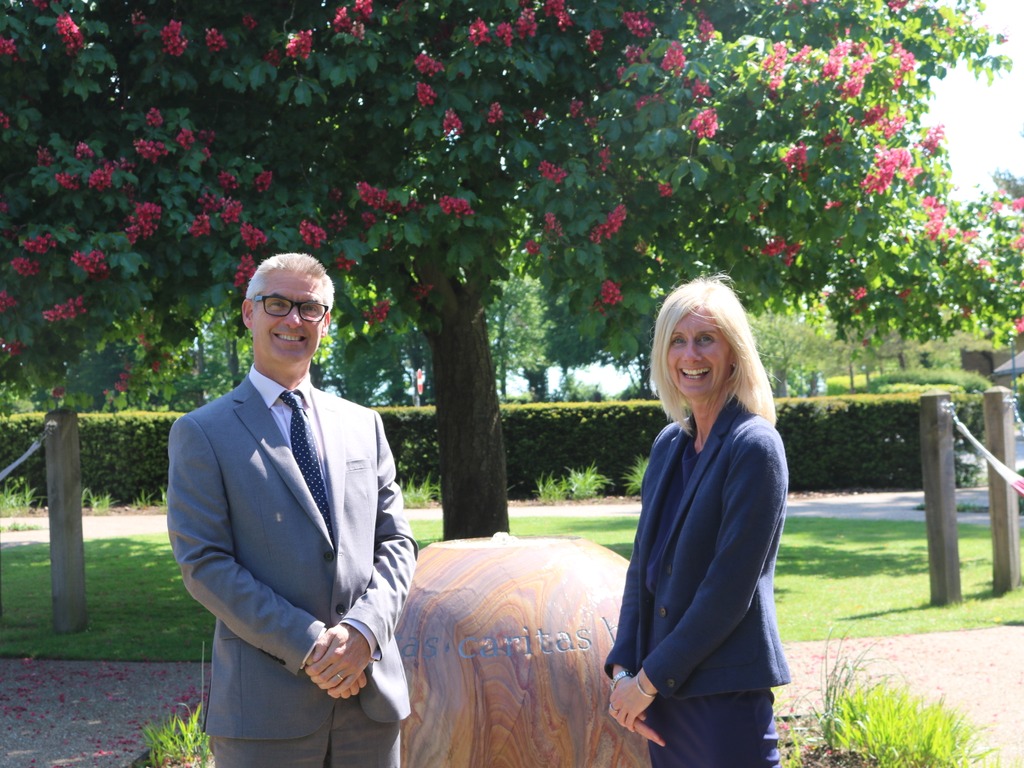 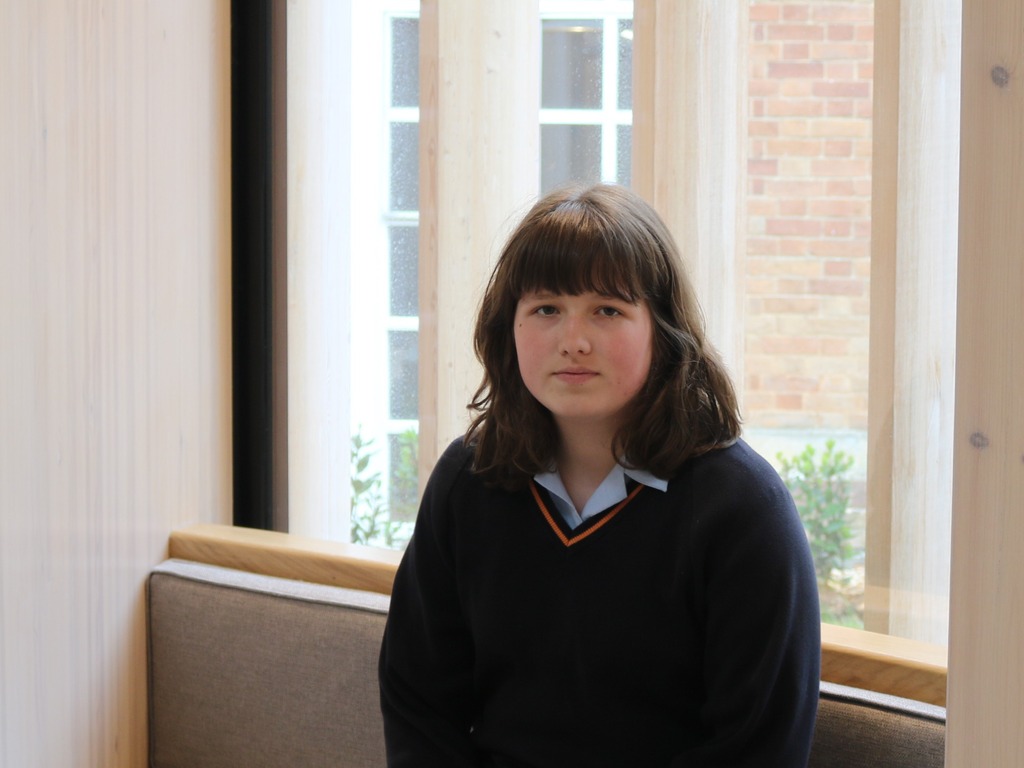 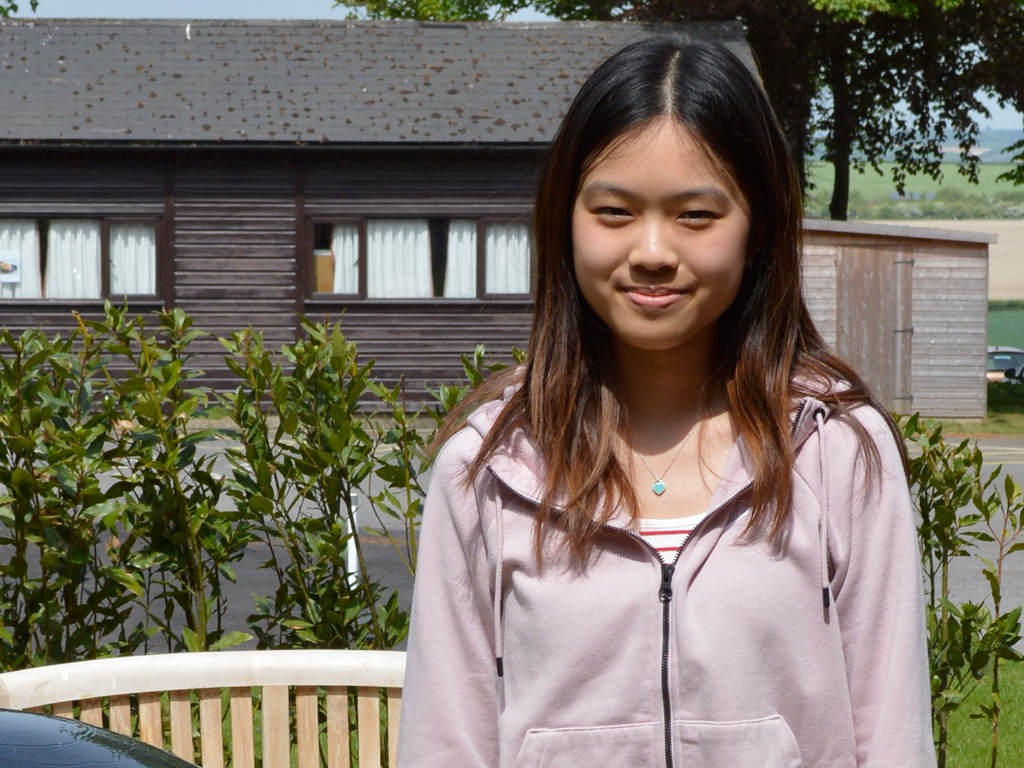 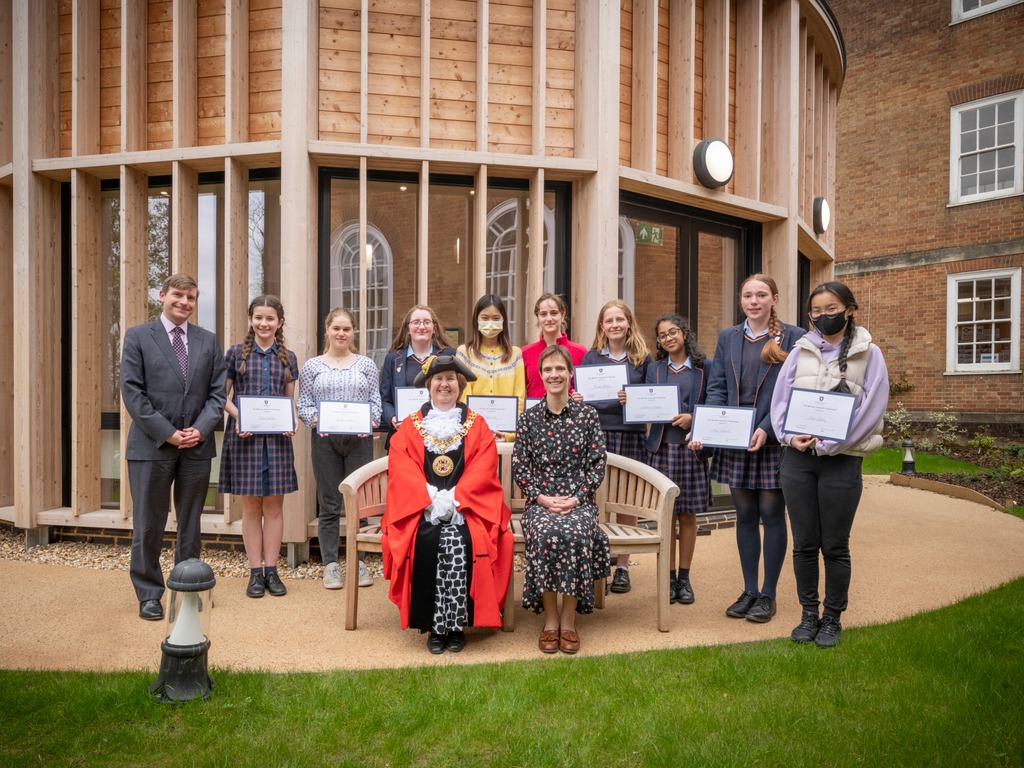