With the Birmingham 2022 Commonwealth Games nearly upon us, the city is eagerly awaiting thousands of athletes and sports fans from around the globe.

It’s not only an exciting time for the city, but also for King Edward VI High School for Girls (KEHS) as its athletics track, which is shared with King Edward’s School (KES) and the University of Birmingham, is the official training venue for athletics and para athletics, and with other Games-related activity taking place across the 50-acre site that it shares with KES.

Now, KEHS and KES have come together to mark the rich sporting heritage of both schools, focusing on Old Edwardians and current staff who have competed at previous Commonwealth Games or are involved in the organisation of Birmingham 2022. Their stories have been captured in the new “Inside Track” video series.

The series will bring inspiring stories and insights from the following members of the KEHS and KES community:

In addition, over the summer KEHS and KES will be looking to shine a spotlight on pupils and staff who are volunteering as part of the Games – from performing in the Opening Ceremony and carrying athletes’ kit, to facilitating medal ceremonies and much more.

The first interview with Sarah Blanks has gone live and can be viewed on the KEHS social media channels: Facebook, Twitter and LinkedIn. 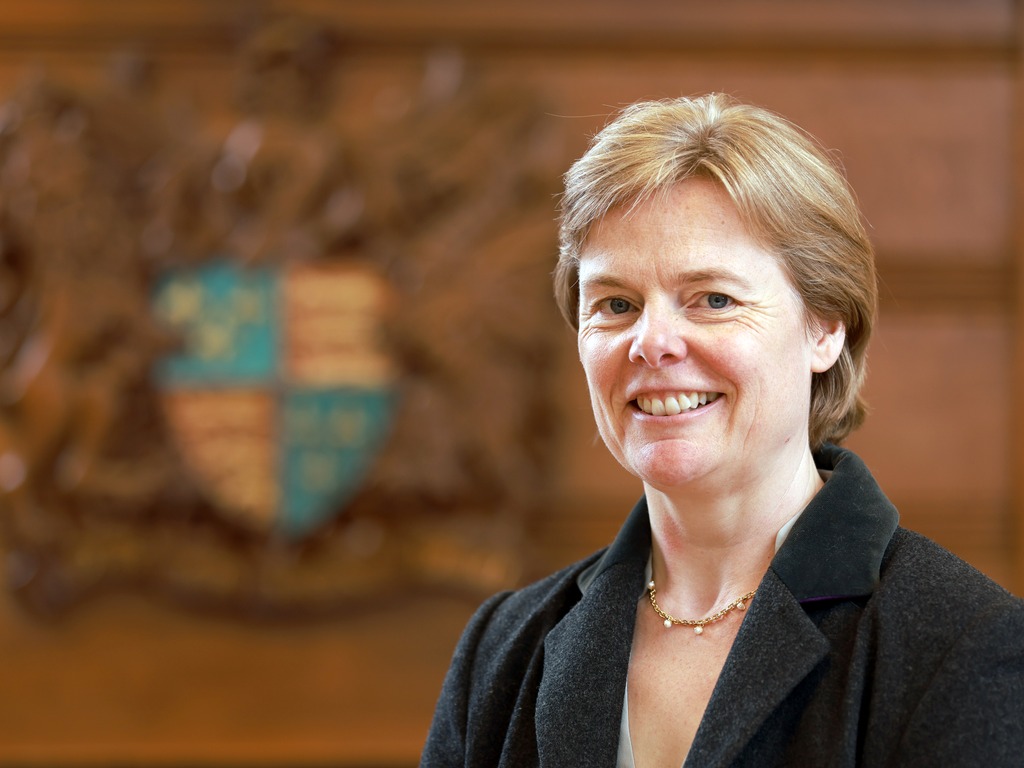 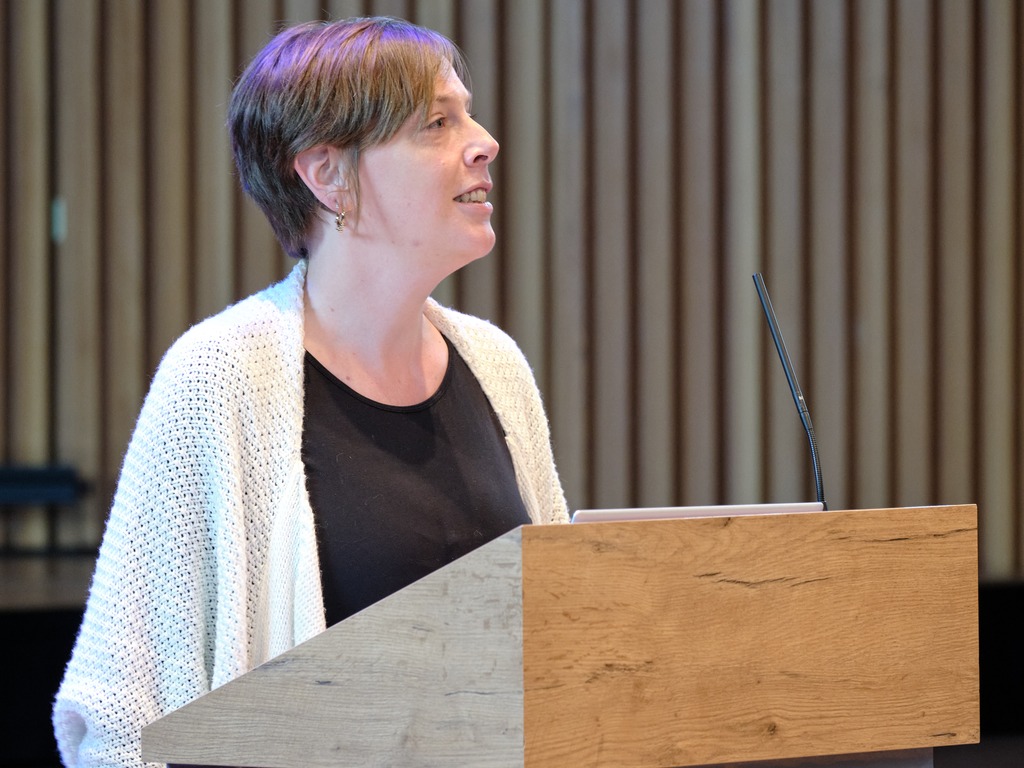 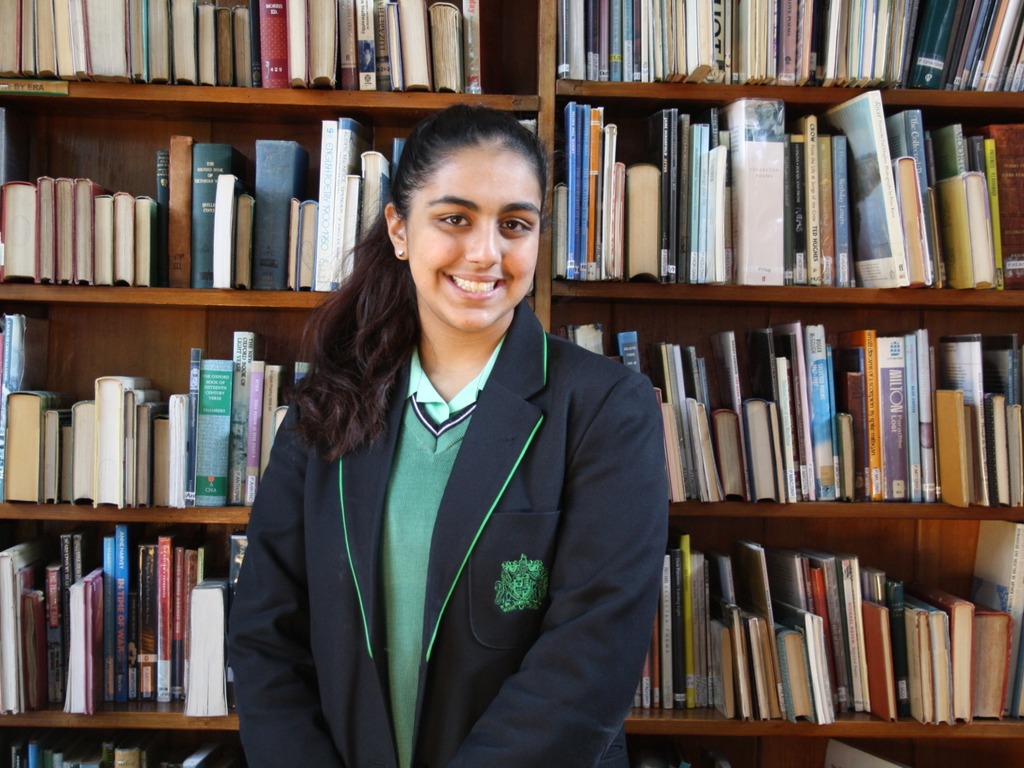 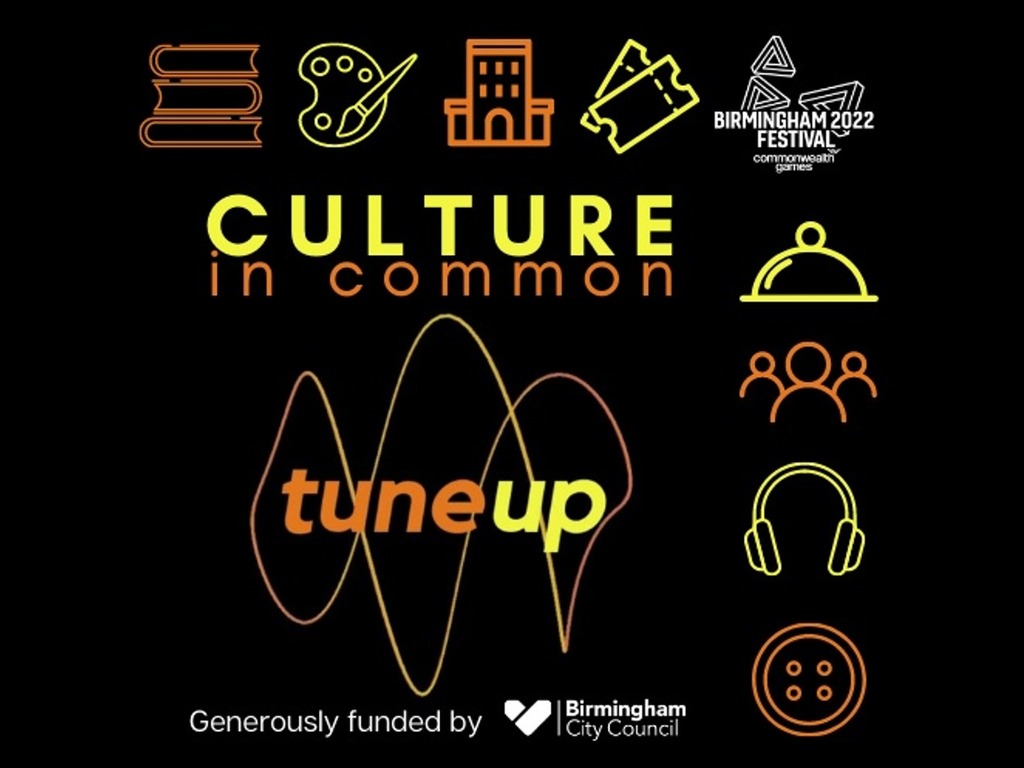