Farnborough Hill pupils have once again emphasised the School’s ‘educating the whole person’ philosophy as they celebrated GCSE successes across the subject range on Thursday’s results day (25 August).

Expressive and Creative Arts (Art, Drama, Music and DT) all averaged over grade 7, as did History, Geography, Greek, Latin and Physics candidates, while 49% of all grades achieved were 9-7 (formerly A*-A); 71% were 9-6.

Music in particular saw impressive achievements, with 88% of pupils achieving 9-7 grades, while DT (75%), History (74%) and Geography (72%) also performed strongly in the 9-7 grade metrics.

On an individual level, Suhana achieved an outstanding set of ten grade 9s, while Amelia, Annabel, Beatrice, Billie, Gemma, Giorgia, Liliane, Serena and Tamsin celebrated grades 9-8 across all their subjects.

The Year Group encapsulated Farnborough Hill’s ‘wholeheartedly’ approach, having taken advantage of the co-curricular life of the School. In addition to the majority belonging to at least one of the various weekly clubs and societies, the U16 Netball team was crowned ISA National Champions following a hard-fought competition in Nottingham, while 27 girls participated in a 24-hour charity sporting challenge in March this year, raising nearly £7,000 for Comic Relief and the School’s House charities.

The pupils’ GCSE achievements are set against the backdrop of COVID-19 restrictions during their two-year courses, and Head Alexandra Neil commended the achievements and approach of this cohort as she reflected on their results today.

“As ever, it is a joy to celebrate successes, both collective and personal, with the girls today,” she commented. “After a challenging couple of years, our pupils have given their absolute all and have set themselves up well for the next stage in their education.

“Everything they have learned throughout this period, both academically and personally, will have provided solid foundations to a future of their making and I am incredibly proud of the young people they have become under our guidance. We look forward to supporting them further as they move to A level study and beyond.”

Official results for Level 1 and 2 Project Qualifications were also published today, with over 50% of Farnborough Hill’s Year 9 pupils having completed this independent research project during the past academic year. Topics investigated by the pupils were wide and varied, including: ‘Would it be beneficial for primary schools in the UK to be bilingual?’; ‘Does high-performance swimming have a positive impact on the well-being of teenage athletes?’; ‘What is more detrimental to Low Income Countries (LICs), the social or environmental impacts of fast fashion?’; and ‘Is the progress made in space exploration worth it from an environmental point of view?’.

Some 47% of Project Qualification candidates secured A* grades for their efforts, with 100% of pupils earning A*-B grades. 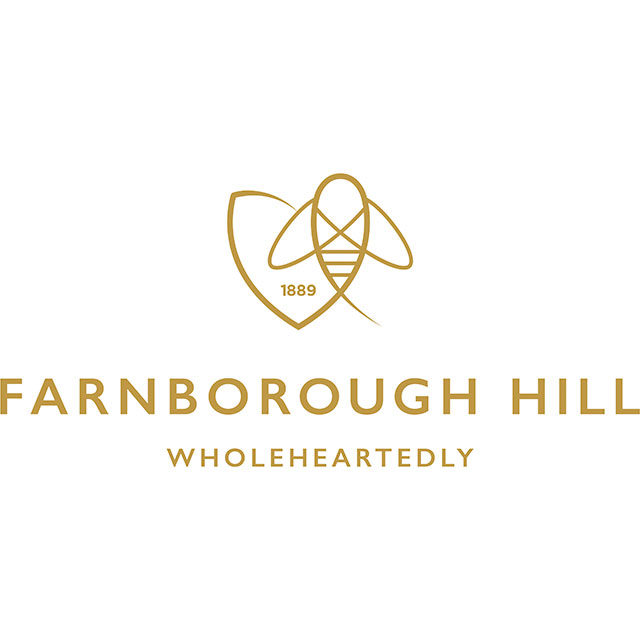 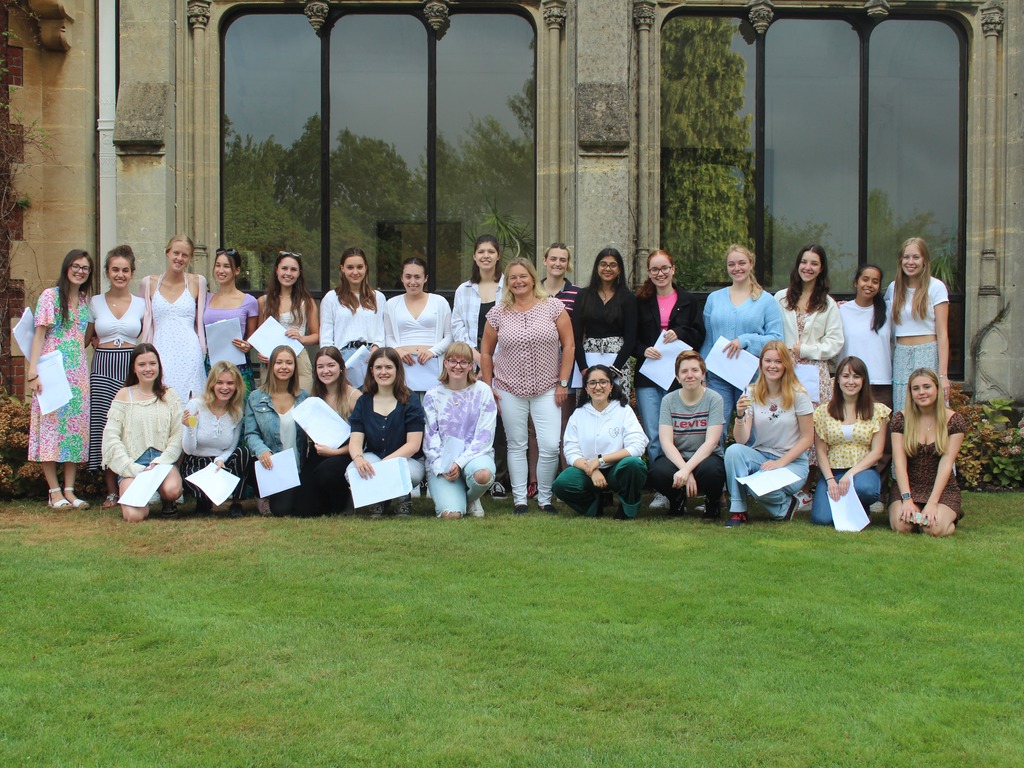 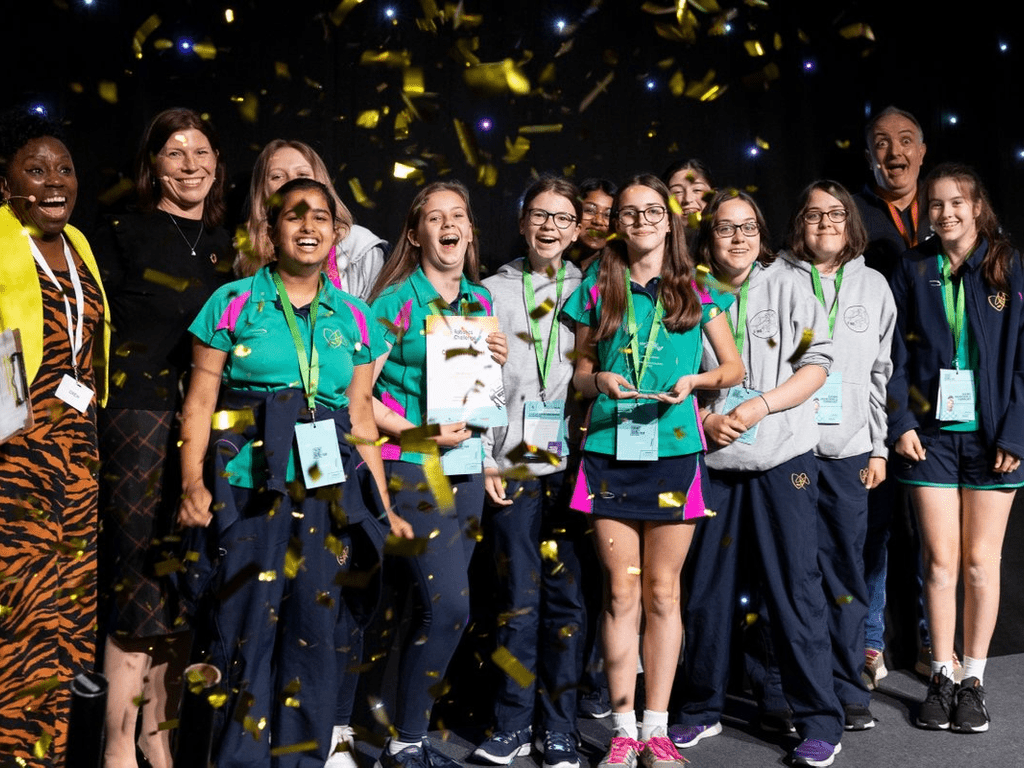 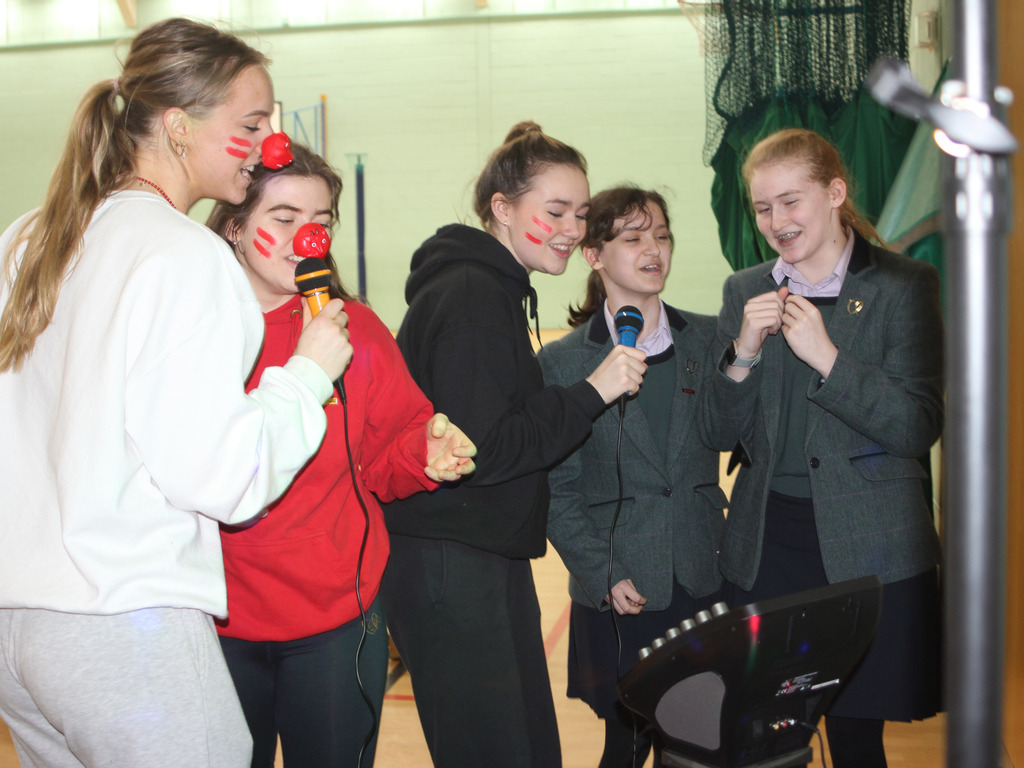