A talented cricketer at Haberdashers’ Monmouth Schools has taken another big step towards her dream of becoming an England women’s international.

Sophia Smale, a Sixth Form student at Monmouth School for Girls, has been called-up to play for the Oval Invincibles in The Hundred competition.

Sophia, a left-arm spinner, will be the youngest Welsh player in the women’s competition, which includes a wonderful array of top-class stars.

The 17-year-old has been picked by the south London side after an injury to Emma Jones and will line up alongside South African Dane Van Niekerk, New Zealander Suzie Bates and England internationals Mady Villiers and Lauren Winfield-Hill.

The Oval Invincibles open their campaign in The Hundred against Northern Superchargers at The Kia Ova on Thursday 11th August (6.30pm start).

Sophia has just played for Western Storm, the professional women’s team that represents South-West England and Wales, in the 20-over Charlotte Edwards Cup and the 50-over Rachael Heyhoe Flint Trophy.

Last year, Sophia became the first female cricketer in history to play for Monmouth School for Boys’ first team and also won the Coaches Player of the Year award in the Western Storm Academy.

It is a very busy summer for Sophia, who has also been picked for Wales Women and Wales Under-18 girls.

Sophia plays her club cricket at Newport and was first introduced to the sport by her grandfather, Malcolm Price, a qualified coach and a stalwart of junior cricket throughout Wales.

It is an exciting time for cricket at Haberdashers’ Monmouth Schools, listed for a third successive year in The Cricketer Schools Guide that includes the top 100 senior schools for cricket in the UK. 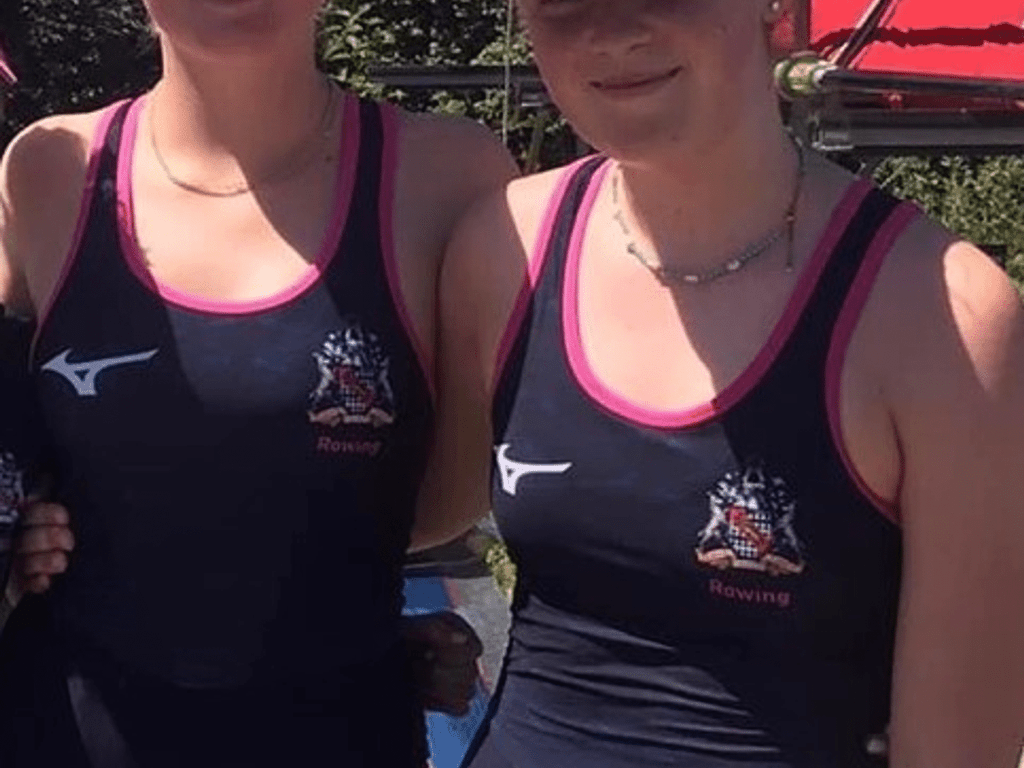 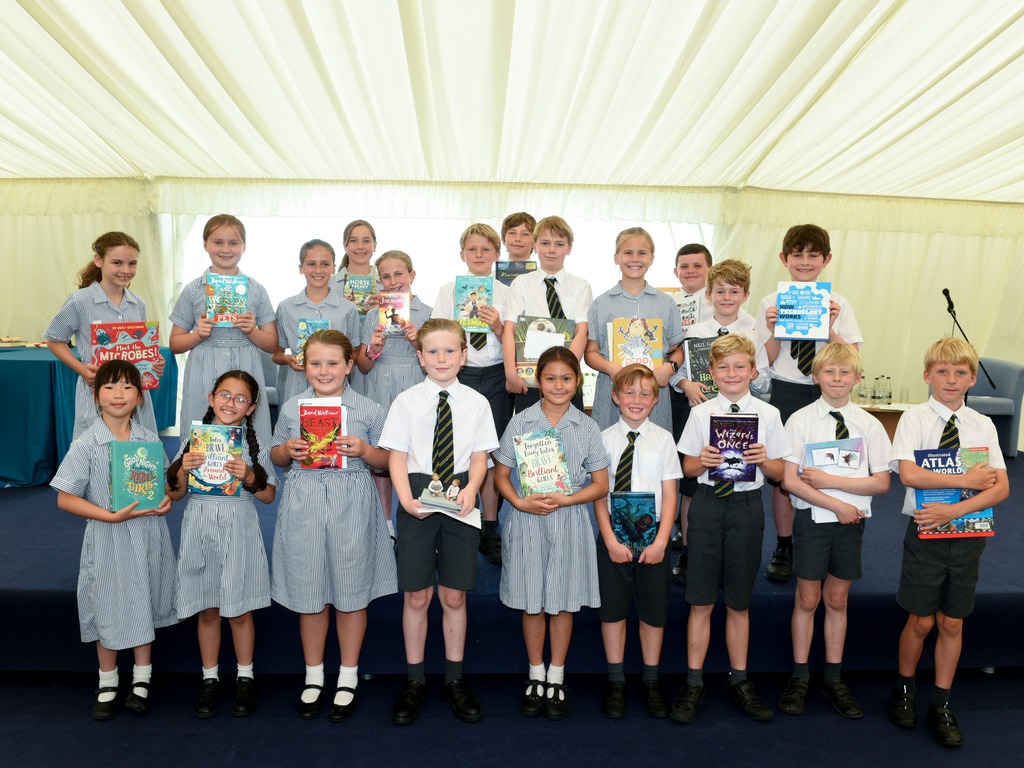 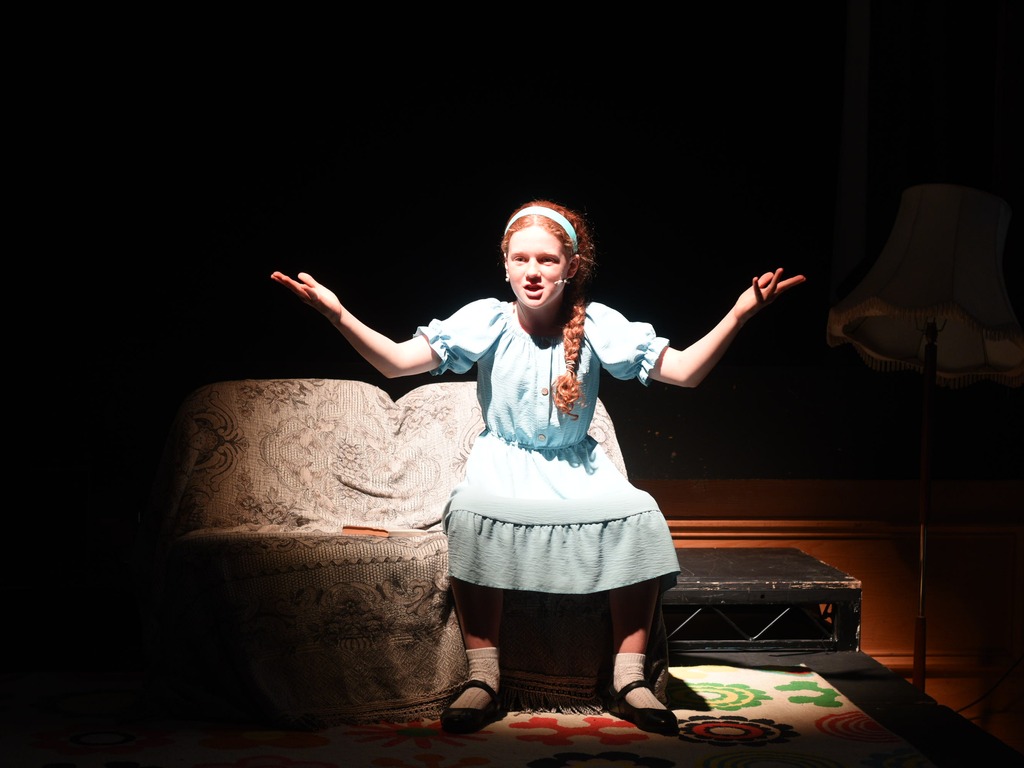