Ukrainian pupil Liliya has taken A Levels a year early and landed a place on her dream university course of Interior Architecture at the University of Westminster, following great grades and A* success in Fine Art. Her term time home for the last 7 years has been the Prior’s Field Boarding Community, and this second home from home became even more important as the war in Ukraine saw her family displaced and she was unable to return to her country.

From 8.00am this morning the school doors were wide open, and we were welcoming girls for one of the most important days of their lives.

Success stories abounded with Anna Budden proving she was A* across all three A Levels and her EPQ looking at the UK Government response to terrorism after 9/11. Anna will be using her superb analytical skills to take up a Law Degree at Exeter in September. Other pupils managed to defy all expectations, despite hugely challenging health issues and being one of the youngest pupils in the year, Emma Blevins scooped a trio of A’s in Business, History and Psychology. Another hattrick of A’s was the result for both Georgia Marsden and Veronica Joaquim, a pupil supported by the school’s own Foundation, who has secured a place at Durham to read Sociology.

For both this year’s and last year’s Head Girl, a future medical career is in the offing. Current Head Girl Eloise Rennie secured 2 A*s and an A and will read Biomedical Sciences at Newcastle, whilst, after a year’s wait, 2021 Head Girl Kariella Keane will be joining Southampton to read Medicine. Deputy Head girl Phoebe Attenborough has also won a place to read Medicine at Exeter.

Other exciting future courses of study include Games Art at Manchester Metropolitan, Business Management at Liverpool for Holly Coutts (A*, A, A) and for triple A* star student, Jenny Tooley, Global Sustainable Development at the University or Warwick.

“We inspired the girls to aim for highly aspirational courses at superb future destinations and supported them to realise their dreams. Every Upper Sixth pupil at PF has her own success story of personal achievement today. Gained from all their many contributions to the school community over the last seven years and not just because of the wonderful grades revealed today. I am so delighted for them; they should be so very proud of navigating one of the most challenging journeys to Upper Sixth and I know how crucial it was for them to have at last had the opportunity to sit proper public exams for the first time.” 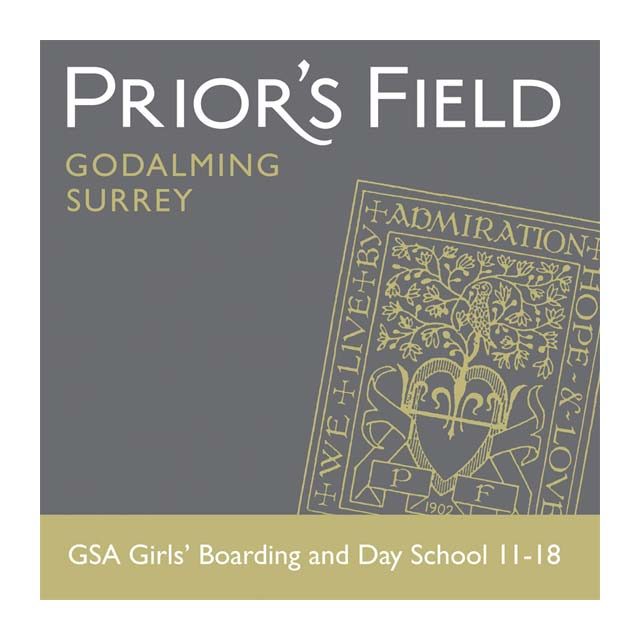 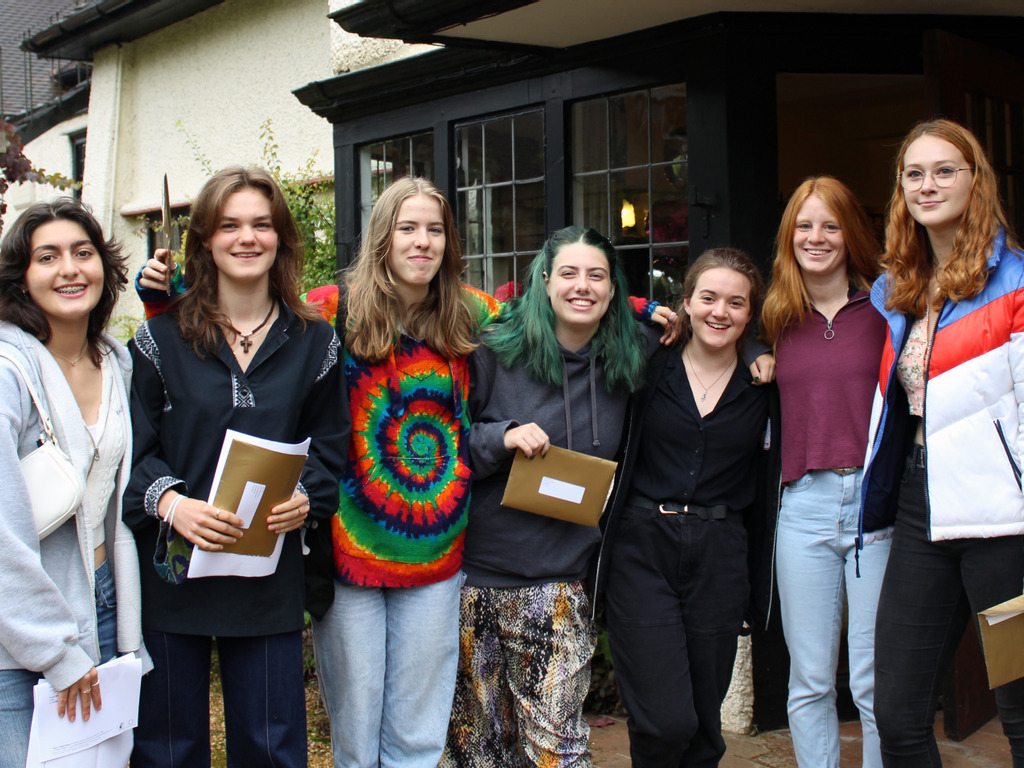 Prior’s Field – Hugs and Happy Faces for Class of 2021 with their GCSE results! 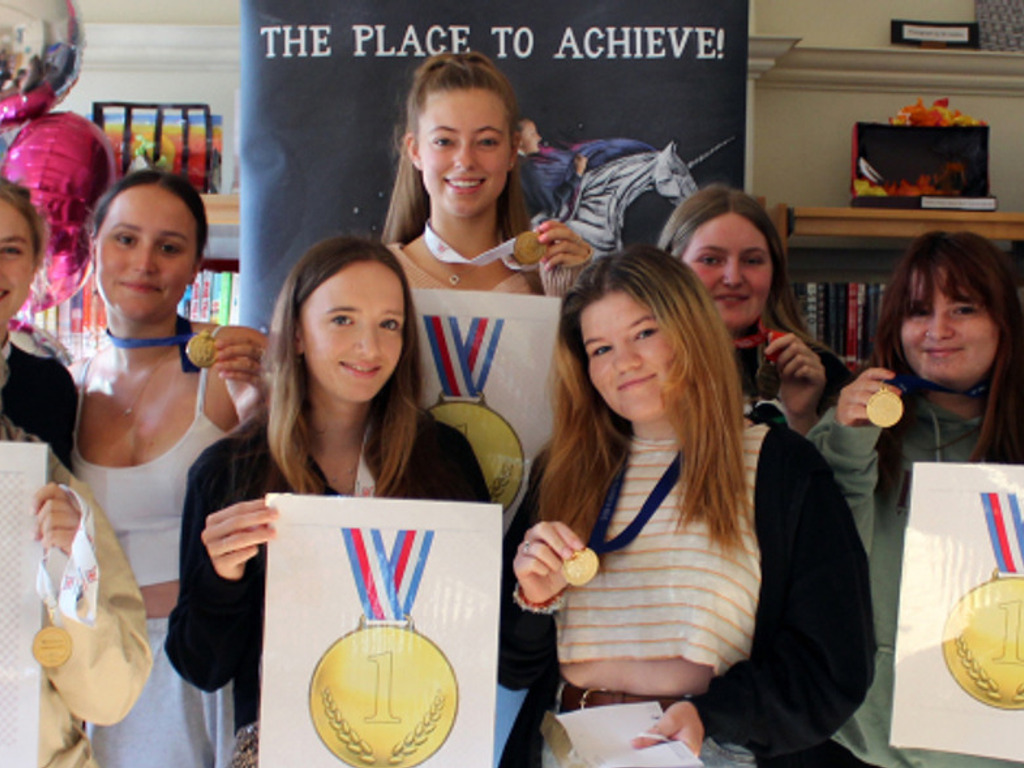 Resilience and stamina from the Prior’s Field class of 2021 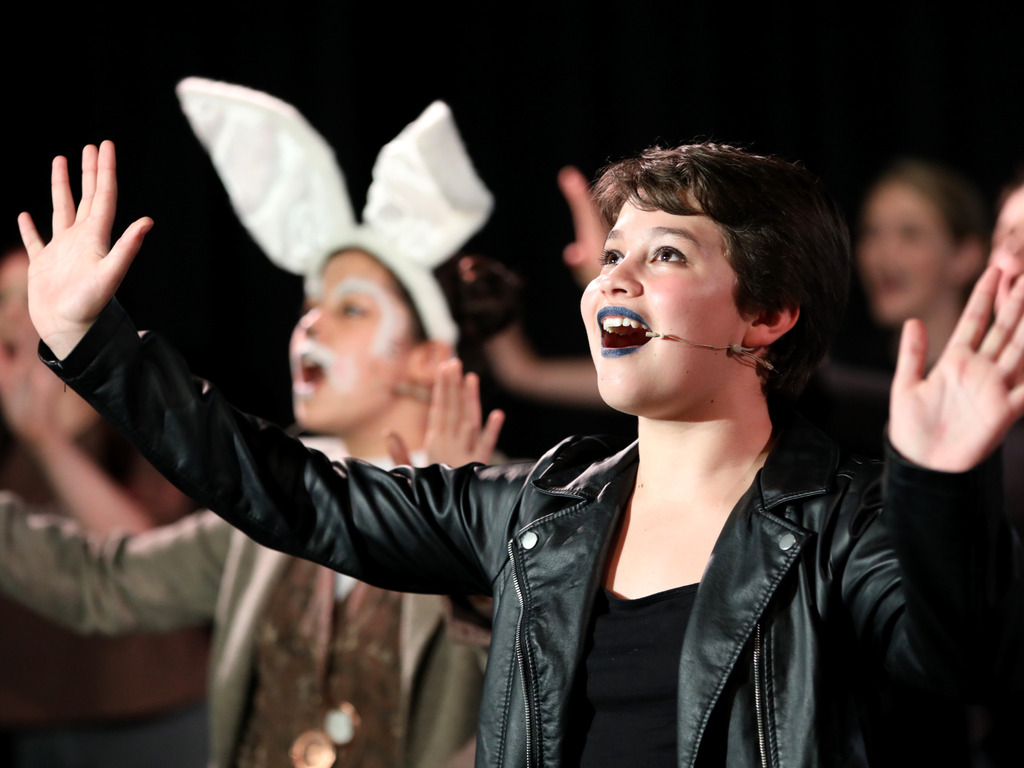 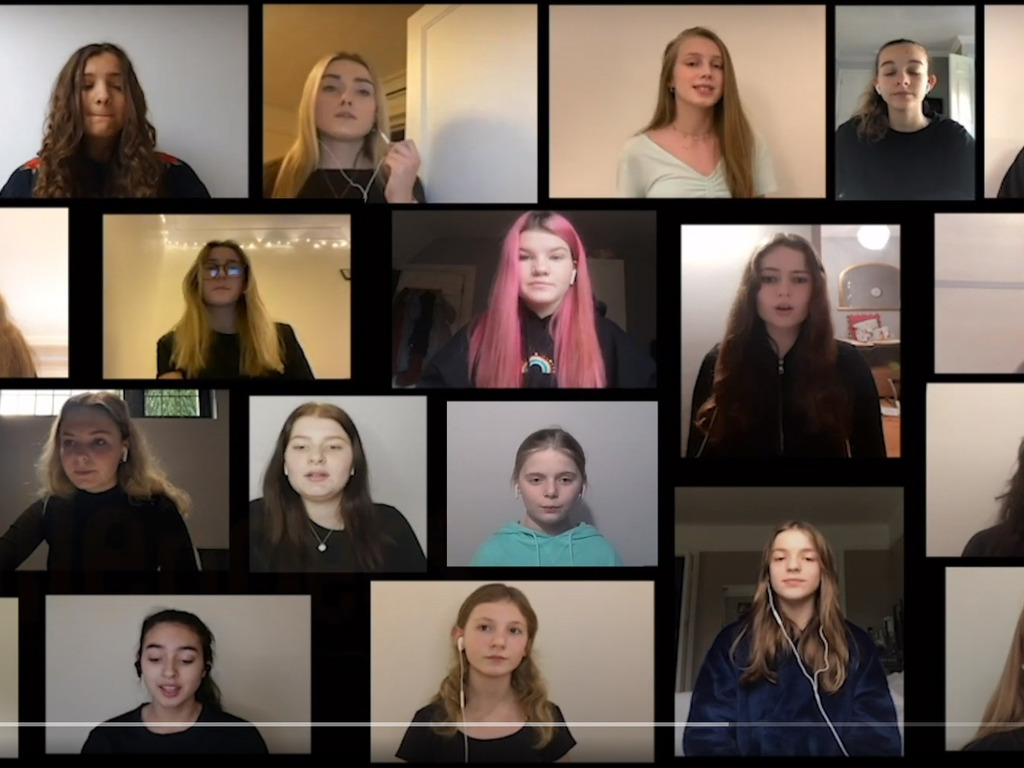