Steph Gunary, Director of Performing Arts Development, tells us more about the experience:

‘This was, I believe, by far the largest overseas music trip ever undertaken by the school and the party and their instruments filled three large coaches. Our base was a lovely four-star hotel in Saclay, not far from Versailles to the south of Paris, which provided spacious rehearsal rooms and large open gardens and grounds equipped with lots of fun activities such as football, badminton, volleyball and mini-golf. The facilities were topped by a gorgeous swimming pool, which proved to be the perfect way to cool off in the very hot weather.

Each day’s schedule included opportunities to make music, such as the choir, made up of all 138 pupils and conducted by Ms Valentine with Mr Noithip and Miss Carr on hand. Other ensembles included a guitar group, led Mr Lis with Miss Galbraith and Dr Redman, a flute Group led by Mrs Noithip and the orchestra directed by Mr Melling with the help of Mr Noithip, Miss Hunt, Miss Legg, Miss Newlyn and Mrs Noithip. There was also a slot called ‘Karaoke Corner’ and some time for students to ‘jam’ and rehearse their own music. Meanwhile the outdoor activities were run by Miss Potts, Miss Sayliss, Mr Hoad, Mr Curtis and Mr Gunary. Dr Startin was kept busy double-checking and refining the logistical arrangements and we were very grateful that his fluency in French and his charm smoothed the way despite the challenges faced.’

‘On our final night, the pupils all performed in a brilliant end of tour concert staged in the main function room. The stage was beautifully decorated with bunting and balloons and set the tone for the celebratory atmosphere. Even before the concert started, there was a great sense of excitement, and throughout, the pupils showed great support and appreciation for each other during all the acts. The programme was eclectic and varied, ranging from classical soloists and duos to small jazz and pop bands to the whole tour choir and the huge orchestra. It was very impressive. Amongst the pieces, it was great to hear a song sung in French by the Year 8 boys as well as see some of the more impromptu performances, that had been rehearsed during the week. The staff band of Miss Galbraith, Dr Startin, Dr Redman, Mr Curtis and Mr Lis was outstanding and got the whole audience singing Hey Jude! and other classic anthems to round off the official programme.’

In addition to all the music making, the pupils were able to take some time to soak in the sites. Mrs Gunary highlights some of the amazing places they visited:

‘In the afternoons, the group visited some of the best sights in Paris including The Louvre Museum, where the students not only got to see some of the world’s most wonderful artworks, including the Mona Lisa, but also got to recreate some of their favourite sculptures and paintings in photographic form. One evening, the group took a lift to the top of the Montparnasse Tower to see a jaw-dropping sunset and enjoy spectacular views of the city from the viewing platform.’

‘Other excursions included a wonderful day Disneyland – no trip with children to Paris is complete without it – and it was such a joy to see the pupils enjoy the magic of the park, from the moment we arrived, which was just in time to see the famous parade with floats and all the characters, through to the late-night fireworks and the breath-taking drone display. Many ‘Minnie-ears’ were purchased during the day, only removed for the more hard-core of the roller-coasters, but other than that were then worn pretty much 24-7 until the end of our trip.’

Mrs Gunary reflects on her final trip with Berkhamsted School:

‘It was an emotional night for me as the realisation dawned that these moments were my last musical experiences at Berkhamsted and the end of nearly 28 years working with Berkhamsted’s fabulous young people and wonderful colleagues. To be honest, I had been fighting ‘a lump in my throat’ for the whole concert, but then, was completely undone by the choir singing a version of ABBA’s ‘Thank You For The Music’ as an encore, which unashamedly brought tears to my eyes. How everyone managed to keep this a secret was beyond me, but it was genuine surprise and undoubtedly one of the most wonderful moments in my whole career. The companionship, enthusiasm and energy of all the pupils and outstanding staff was at the heart of the tour’s success, not just in terms of the musical outcomes, but as a holistic experience and I am sure its memories will live on, not only with me, but in all our hearts and minds for years to come.’

Thank you to all the staff who helped to make the Junior Music Tour possible, it was a truly fantastic and memorable trip for all involved! 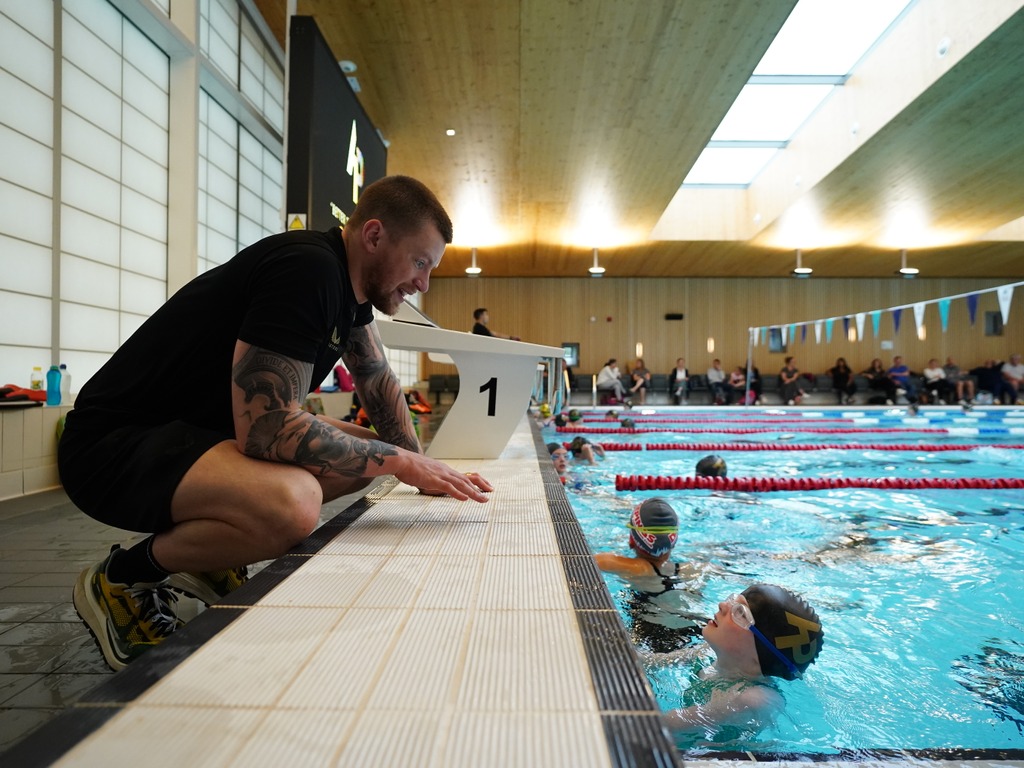 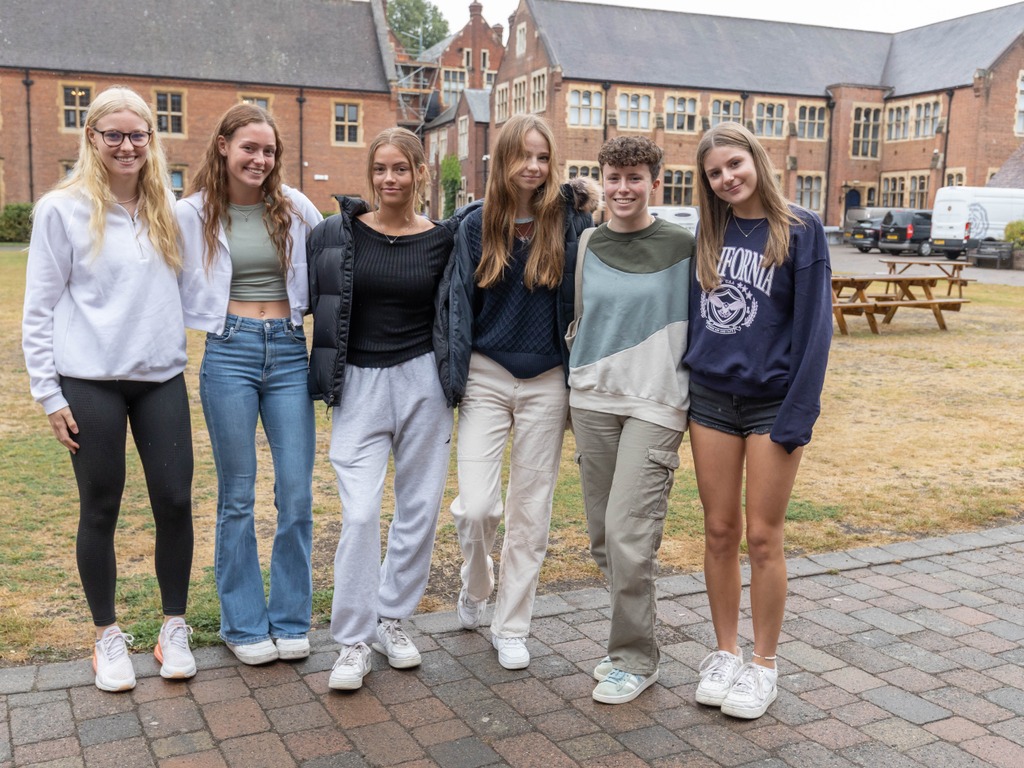 Examination results are just one aspect of a Berkhamsted education 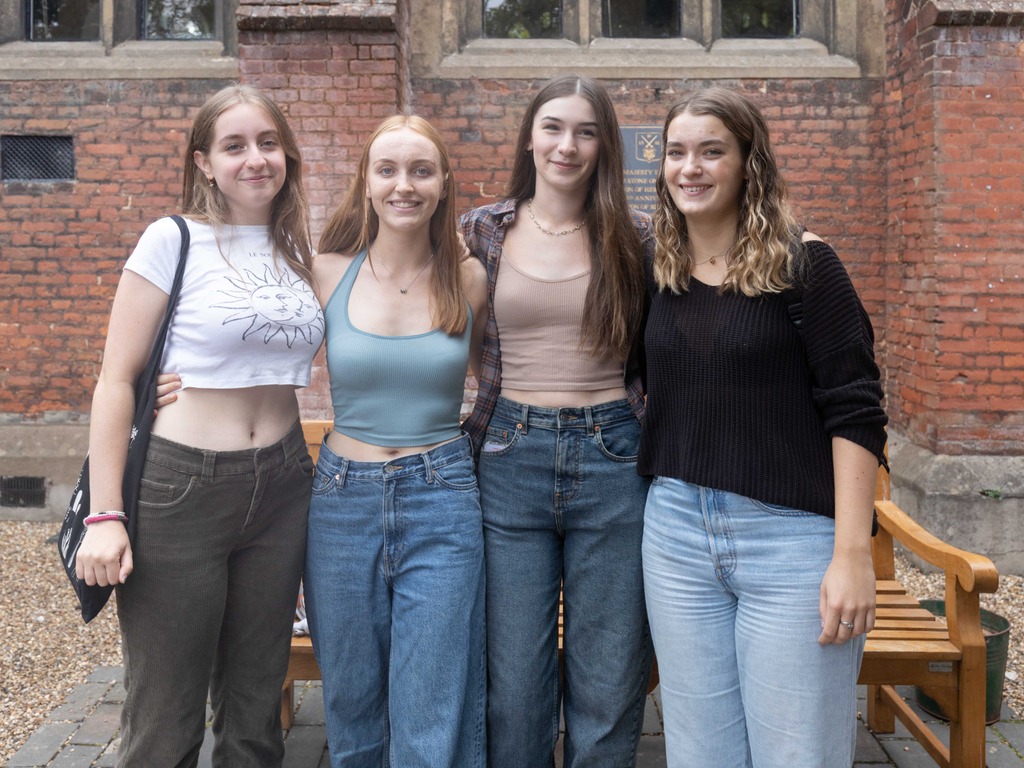 Berkhamsted celebrates remarkable character and results of A Level Students 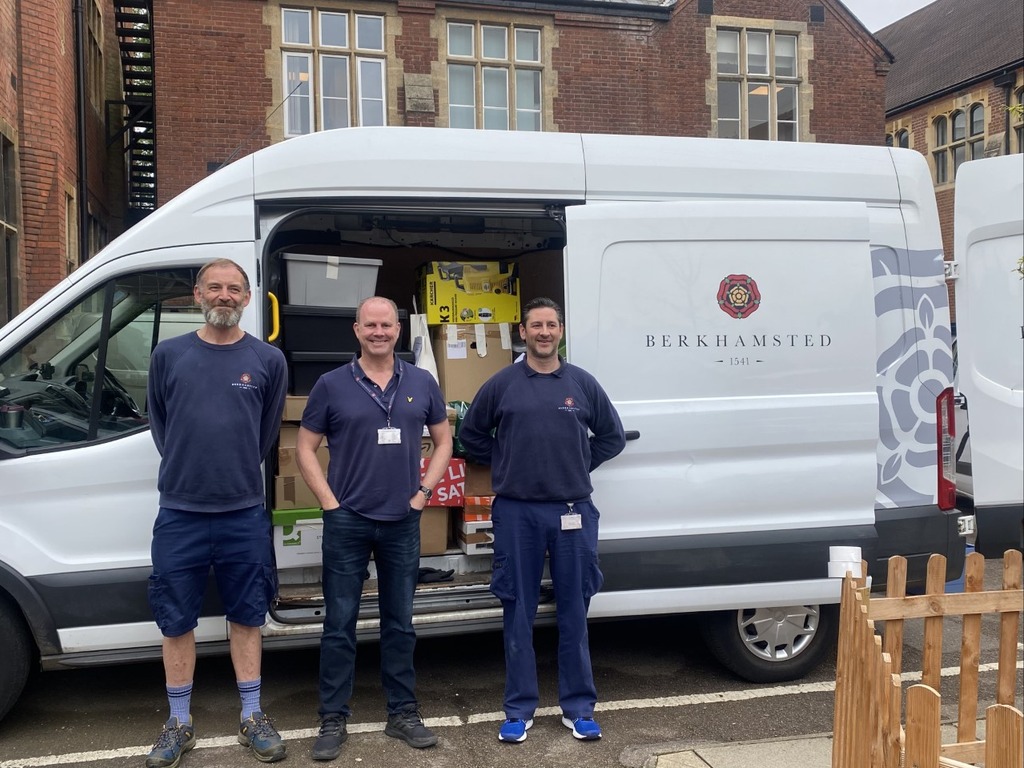