Commemorating the life and service of Her Majesty Queen Elizabeth II

Our school community came together for a beautiful service commemorating the life and service of Her Majesty Queen Elizabeth II on Friday 16 September 2022.

After a poignant opening – Kontakion of the Deceased (Kiev melody) – Ms Kennedy spoke of the Queen’s accession and coronation, and the symbolic weight of responsibility on such young shoulders. In Shakespeare’s Henry IV Part II, Henry vocalises this weight as he struggles to sleep:

Canst thou, O partial sleep, give thy repose

To the wet sea-boy in an hour so rude,

And in the calmest and most stillest night,

With all appliances and means to boot,

Deny it to a king? Then happy low, lie down!

Uneasy lies the head that wears a crown.

Head Girl Elsa read the first in a series of accounts and creative writing by past students of WHS. This, an article from the school magazine of June 1954, detailed the school’s celebrations to mark the coronation at the time: the decoration of doorways and gardens, square dancing, the planting of trees, a royal coat of arms installed on the corner of Mansel Road (made by the pottery club, no less) and the fact that “20 students were chosen to represent the school” – cheering on the procession on the Embankment.

As we charted the decades of Queen Elizabeth II’s reign, and just before Junior pupils sang The White Cliffs of Dover, Ms Boyd spoke of Her Majesty’s discipline and courage – not only during the war years but beyond. Ms Anderson outlined the challenges of 1970s Britain – strikes, acts of terrorism – and, as a History teacher, reminded us that: “The idea of monarchy deserves much scrutiny and debate – but it does provide, undoubtedly, moments where we can look out beyond ourselves and, perhaps, that is something we all might underestimate.” We reflected on the Queen’s faith, a bridge between religious and non-religious communities internationally, her family life, its trials and tribulations, and jubilee celebrations past and more recent.

The Queen’s love of music was noted, and our service was movingly interspersed with carefully chosen pieces: In Paradisum by Gabriel Faure, Gaelic Blessing by John Rutter and the much loved hymn Abide with Me.

And after a few giggles at the 2012 Olympics clip with 007 James Bond, we stood to sing God Save the King knowing that we had done our best to honour a monarch lost and to mark the beginning of a new era for the UK and Wimbledon High School. 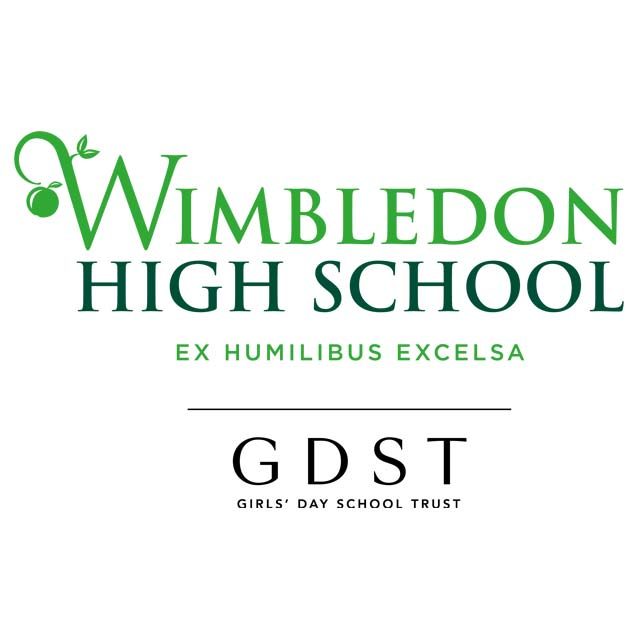 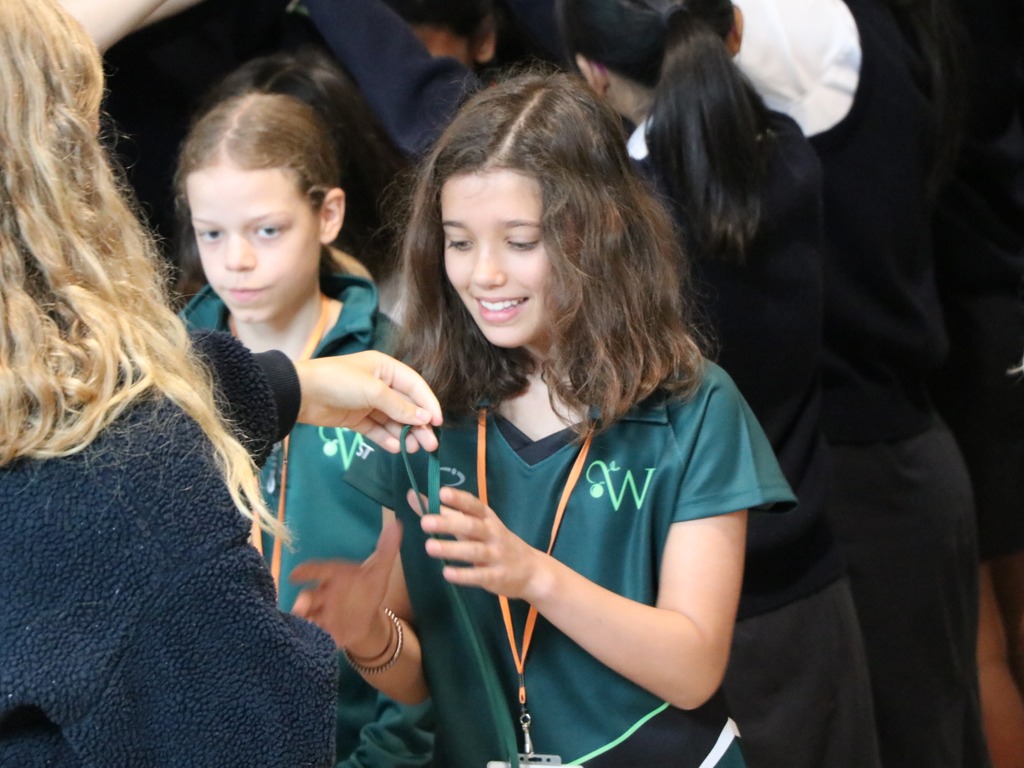 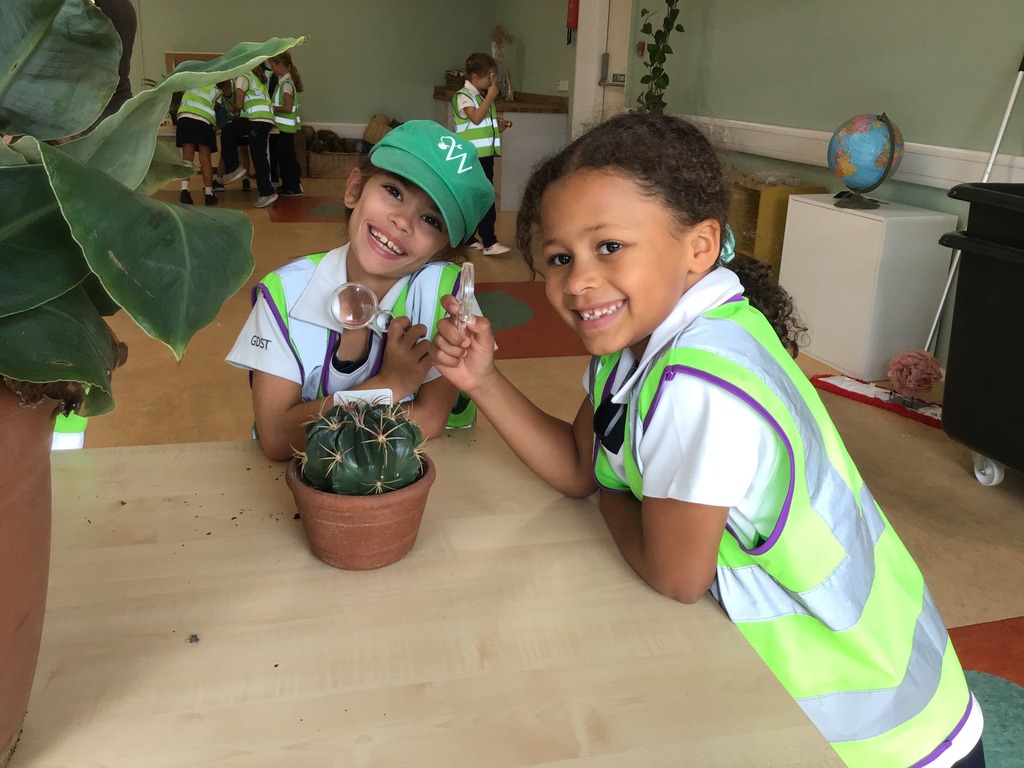 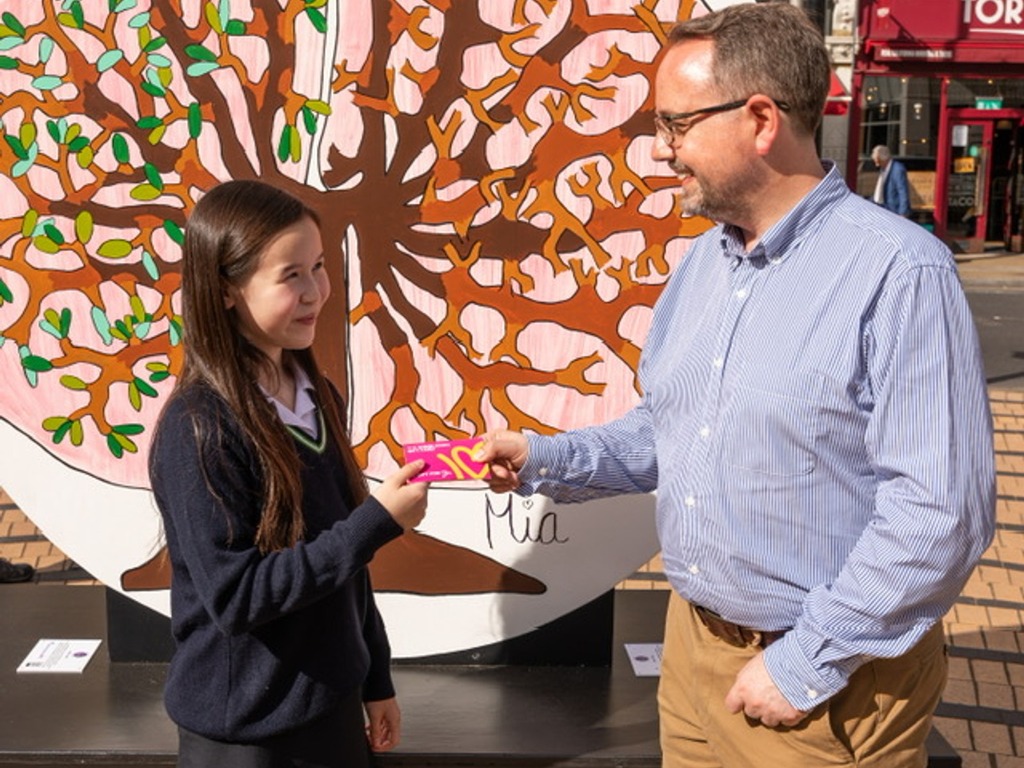 Student artwork on Wimbledon plinth for the Jubilee 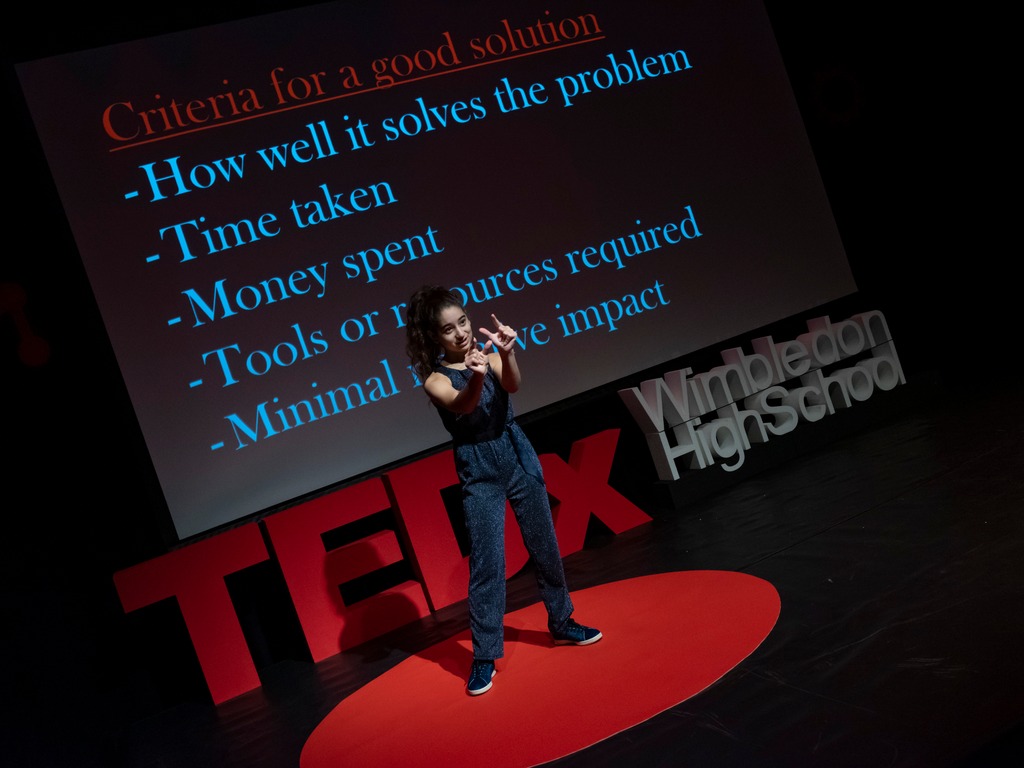