Three Year 13 students – Anna, Azra and Lily – have won prizes in the Libra Essay Prize, an annual essay writing competition for students in Years 12 and 13 looking to prepare for university.

Anna and Lily were awarded first and second prize respectively, and Azra was awarded a special mention as part of the best 10 essays, recognising the students’ outstanding research and dedication.

The competition attracted a large number of entries this year, and competition was fierce, making the students’ achievement even more impressive.

The Libra Essay Prize offers sixth form students the opportunity to prepare for the academic rigour required by university assignments. With inspiration from the admissions process at All Souls College, Oxford (known as ‘the hardest exam in the world’), students write an essay responding a single-word essay title.

Anna, whose essay on Politics won first prize, said: “The Libra essay competition was an amazing opportunity to explore my interest in societal progress and development independently. In response to the prompt word ‘crisis’, I was able to take the essay in my own direction, choosing to analyse how crises reshape modern nations. Extensive research and personal reflection guided my approach as I considered global case studies and trends of extremism and polarisation in periods of upheaval. The competition was such a fascinating and unique project and has been a really valuable experience.”

Lily, whose essay on Biology won second prize, said: “Genetics has always intrigued me, so it only made sense to centre my essay around it. The competition offered several one-word prompts, from which I chose ‘connection’. From this word, I began to explore how genes connect us on both biological and societal scales. Further research opened my eyes to the inequalities that also divide society, many of which (as I was surprised to learn) also originate from our genes. My essay thus acted as an avenue to not only elucidate how genes connect us on the biological level, but also shed light on the way genes are dividing society, and why it is imperative to combat this.”

Azra, whose essay on the topic of Architecture was awarded a special mention as part of the best 10 essays, said: “My essay, ‘To what extent is there a place for biomimicry in the modern world’ is about an emerging paradigm of design. As an aspiring engineer, I believed that sustainability holds great importance when formulating solutions to current and future problems. Inspired by Japan’s perspective of living in harmony with nature, I argued that mimicking the functions in nature provides the most sustainable solutions in engineering, as organisms have evolved to maximise its performance and efficiency.”

Head of Upper College Mr Gamblin and Head of Classics Mr Pitt, who co-ordinated entry to the competition, congratulated the students on their wonderful achievement. 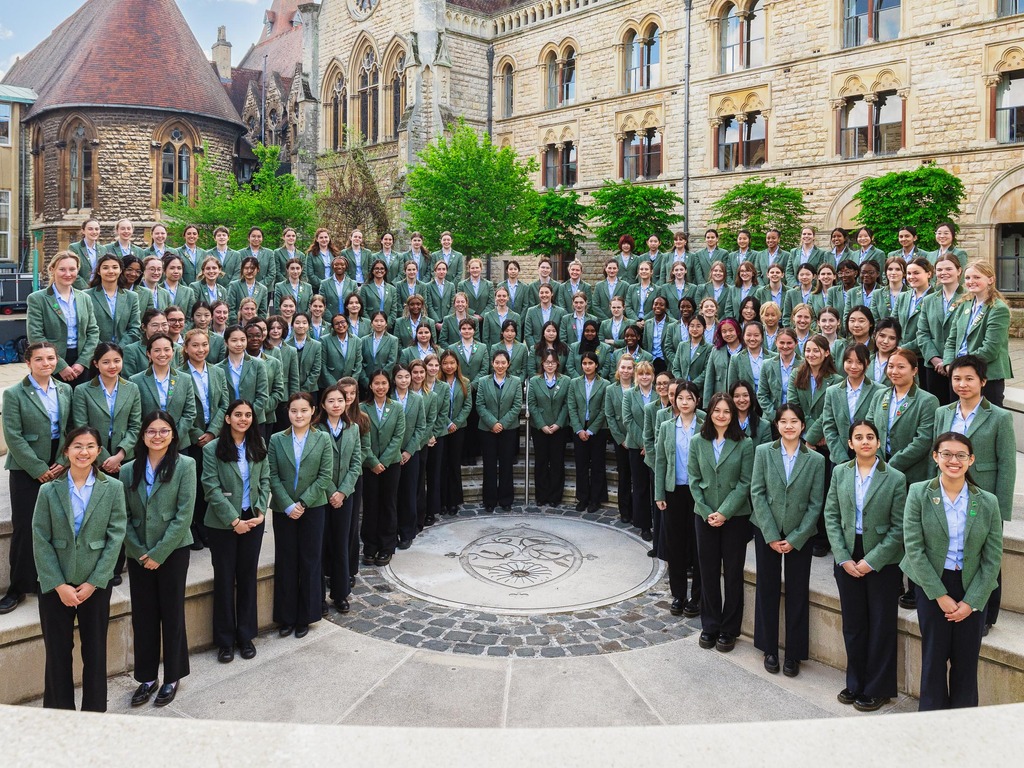 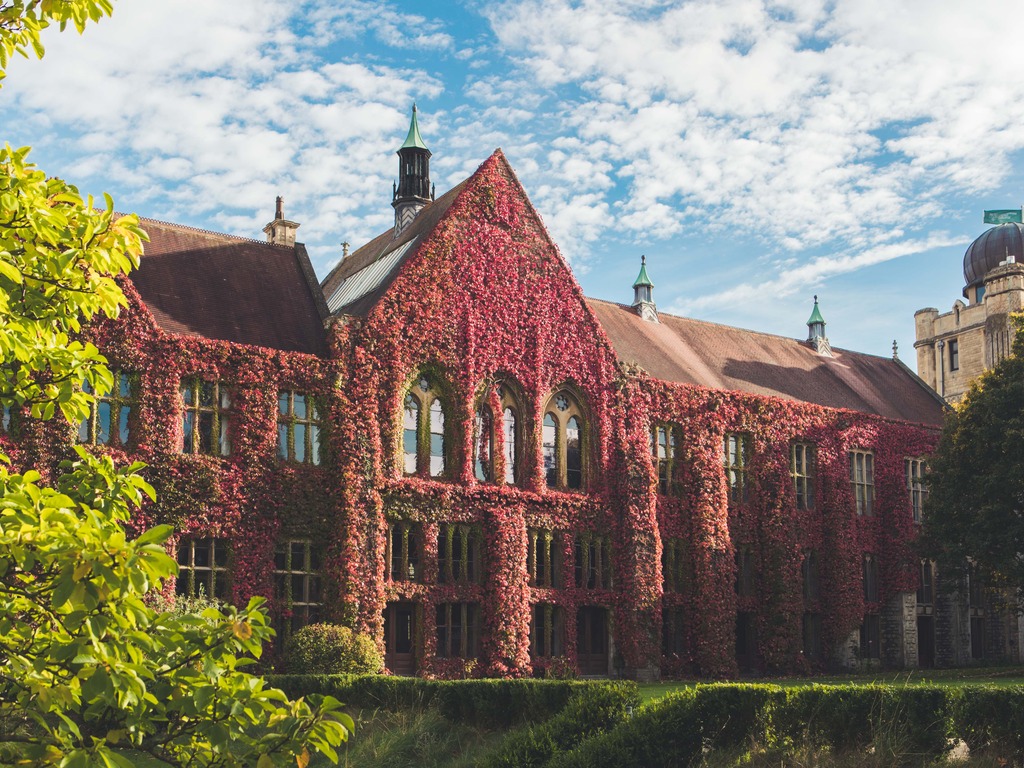 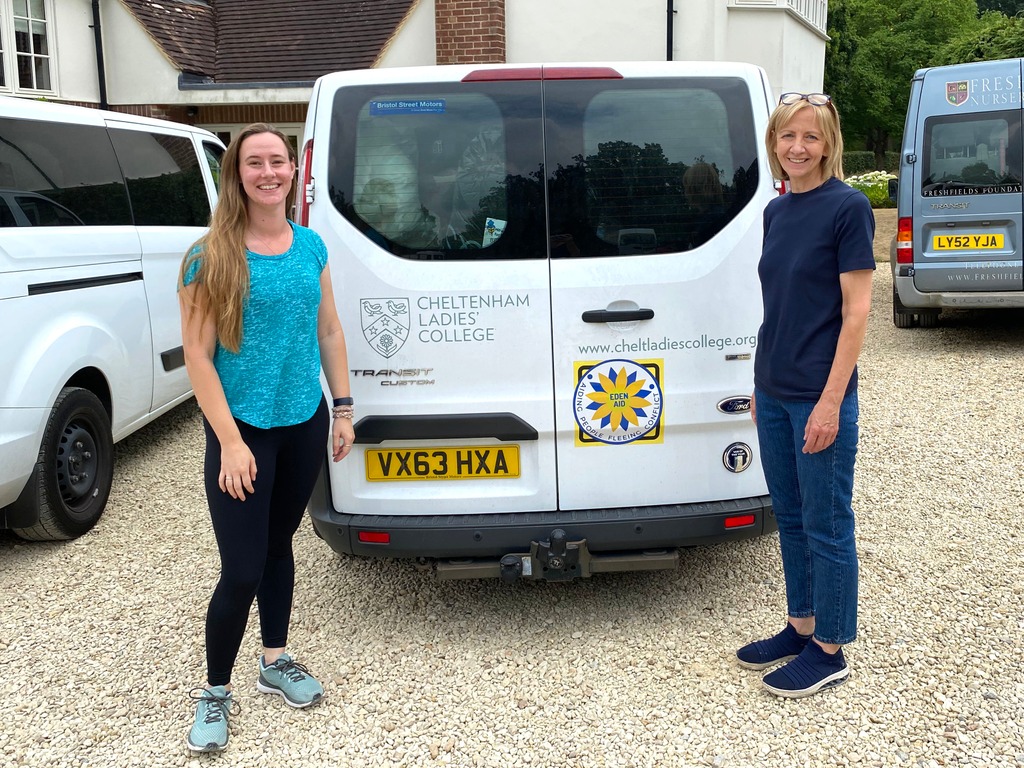 CLC minibus and staff head to Ukraine with Eden Aid 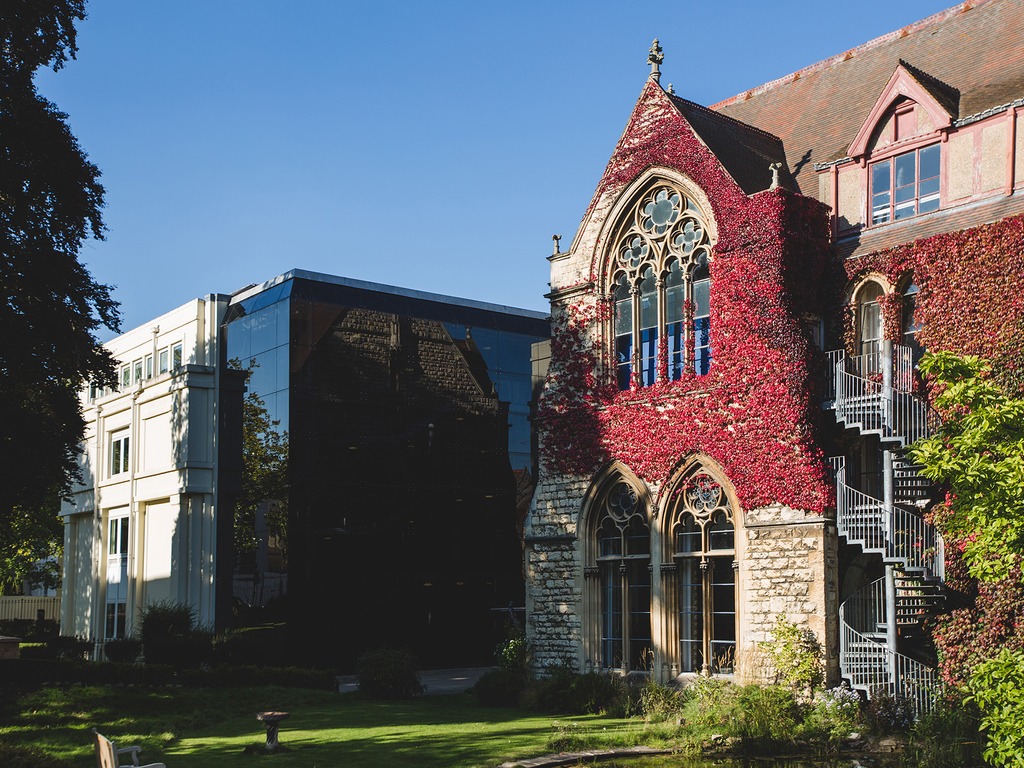