On the 15th and 16th September, however, the air was thick with woodsmoke, the trees were home to a series of makeshift shelters and everywhere you went Year 7 pupils were playing in a beautiful natural setting.

This was all part of the Year 7 Bushcraft Days, which see pupils from the Boys and Girls school spend a whole day each up in the school’s Outdoor Education site at Haresfoot – a site accessible for pupils across all Berkhamsted schools.

As well as an exciting outdoor experience, the Bushcraft Days also function as a fantastic opportunity for pupils to get to know others in their year group very early on after joining Berkhamsted, allowing friendships to be formed that can last throughout their school years.

Each day began with a meeting around a large campfire and a few games, before the pupils broke off into house groups and went into the woods. There, they built shelters, lit campfires and cooked themselves lunch, with lots of time for playing games and enjoying the new surroundings.

The first challenge the pupils faced was making a fire. As Beatrix in Stephenson explained, they were shown several different ways to do this by their instructors, but everyone worked together to gather wood, light the fire, and then make sure it didn’t go out! All the pupils soon found themselves enjoying the warmth of the flames and were looking forward to cooking lunch later in the day. A special mention to Adders, who worked especially hard to make sure that they had lots of comfortable logs to sit on besides their fire!

Shelter building – using ropes and tarpaulin – was next, and as Annabel, Eva, Harriet and Holly from Old Stede commented, this was a test of everyone’s teamwork. They had to work together and communicate clearly in order to build a shelter that could fit everybody in. Often shelters were built and then had to be reconstructed, so plenty of perseverance was required. Even so, it was fortunate that both days were dry, as one or two shelters didn’t look particularly watertight!

Once the pupils had built their shelters, it was time for a lunch of sausages, jacket potatoes and beans around the campfire – the highlight of the day for the boys from Greenes House. Asked to sum up the day in four words, the boys offered: “perfect, adventurous, collaboration” and “teamwork”!

An afternoon of play then followed on both days, with pupils enjoying the beauty of their surroundings and the boundless opportunities for creative play that being outdoors offers. The bushcraft skills taught– which many pupils had not encountered before –should come in very useful in the future adventures that Berkhamsted has to offer for the Year Sevens.

However, as Simon Payne, Director of Outdoor Education explained, the days were about much more than just bushcraft. “The day is about the opportunity for something new,” he said. Simon and the Outdoor Education team aimed to create “a relaxed atmosphere all about play and allowing the pupils to build friendships.”

It was certainly evident, from all the fun being had, that this was what was taking place. It was heartening, too, in a time when children are spending limited time outdoors, to see the sense of adventure and creative play taking place. Imaginary worlds were made, tools constructed from sticks and stones and there was an obvious sense of enjoyment wherever you went. A big thank you must go to Mr Payne and his team for organising, and for setting such a positive and adventurous marker for Year 7 so early on in their Berkhamsted journey. 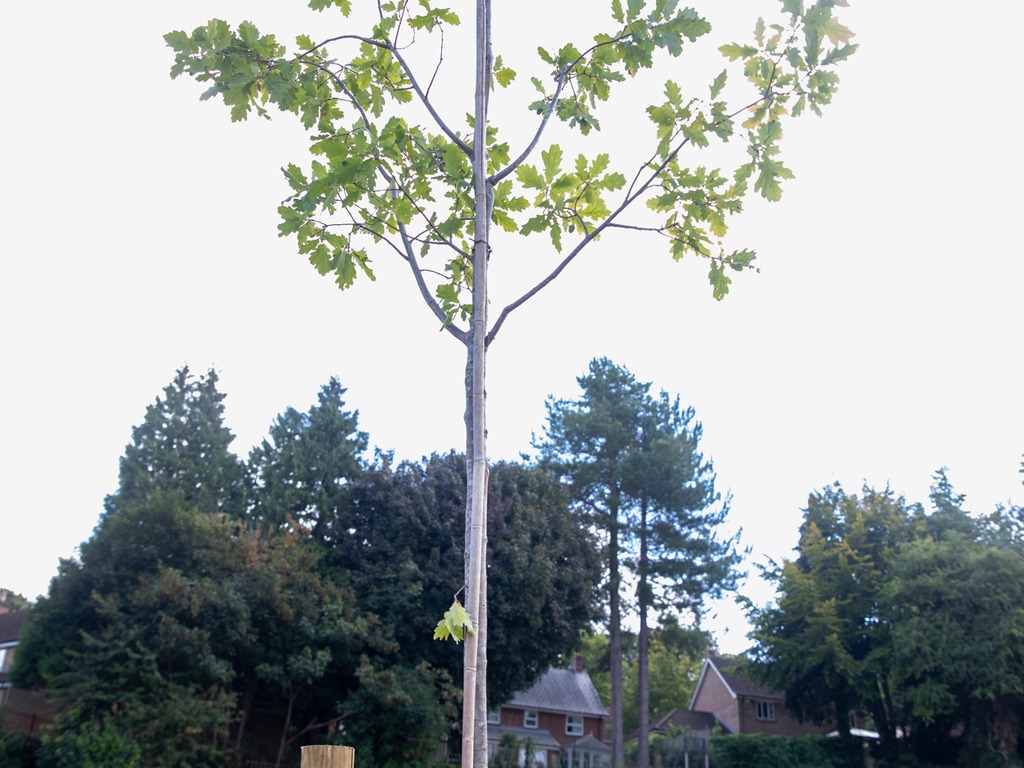 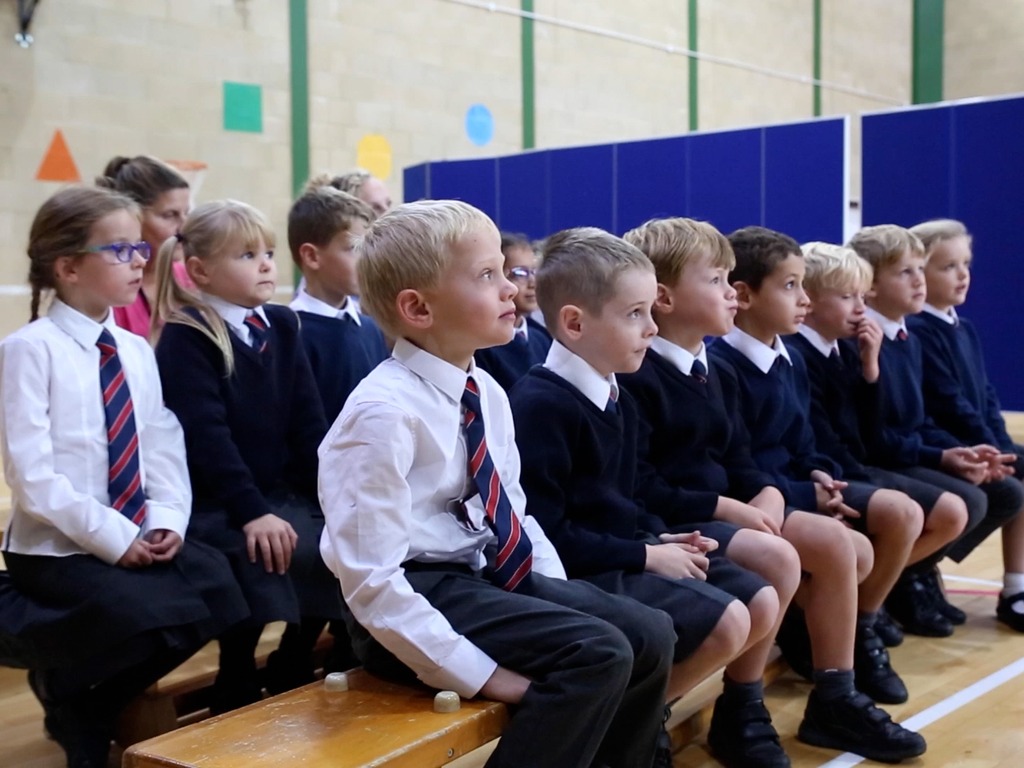 Year 2 Go Out of this World 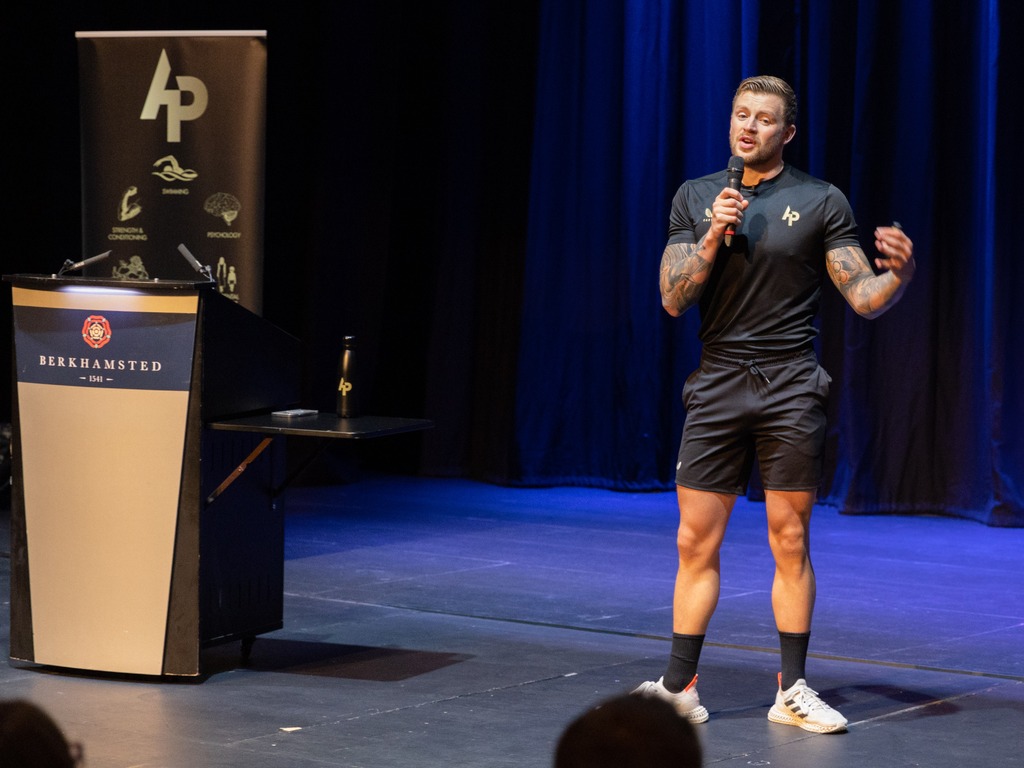 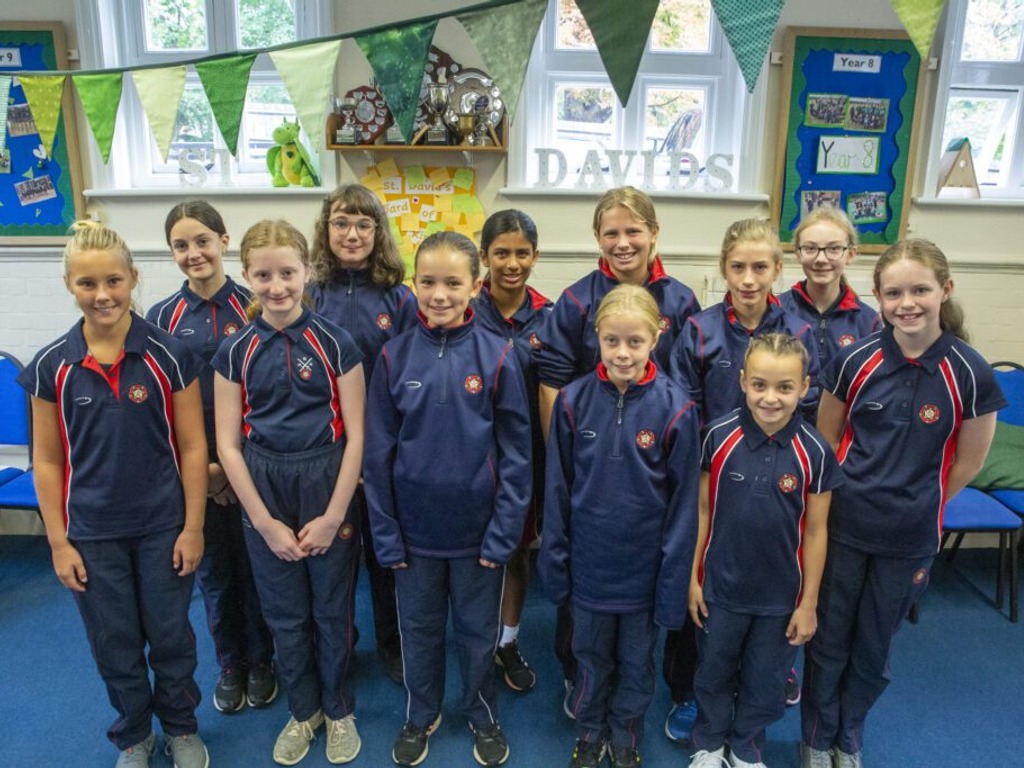