Maria McDowell discusses intersectionality and the importance of mentoring

Sydenham High School’s Hall was abuzz with Senior School pupils discussing what they had just learnt in its first talk of this year’s Lecture Series. The talk was delivered by Maria McDowell, Founder of Lollipop Mentoring and Campaign magazine’s ‘top pick’ of inspirational women for International Women’s Day 2022.

Her talk defined unconscious bias and its potential to negatively impact people’s career progression, as well as explaining the distinction between equality and equity: ‘equality has to do with giving everyone the exact same resources, whereas equity involves distributing resources based on the needs of the recipients’.

She spoke about the intersection of being both female and Black and how this historically presents further barriers to career progression due to factors such as the ethnic and gender pay gap. Therefore, understanding how barriers are formed and how they can be overcome is vital. She gave pupils insight into specific biases that Black women face in the workplace and explored the power of mentorship as a means of enabling all women to fulfil their true potential.

However, to be a mentor you also have to be a coach and Maria explained the difference. A coach provides support to allow people to learn things by themselves, make their own mistakes and come to their own conclusions while a mentor is more likely to provide advice and suggestions to someone who is more experienced. As a mentor you need to be able to walk the line between both when the need demands it.

Maria also explained that as a mentee there also things to think about, such as if the person you want to mentor you is the right person for you. Can they offer you the time you need? Are you in a position to be mentored? Are you able to listen and constructively take on information being given? Maria then gave our pupils the challenge of mentoring their peers and even family members with things such as technology, while reminding us that we all have things we can learn from each other if we’re courageous enough to be leaders and teach. 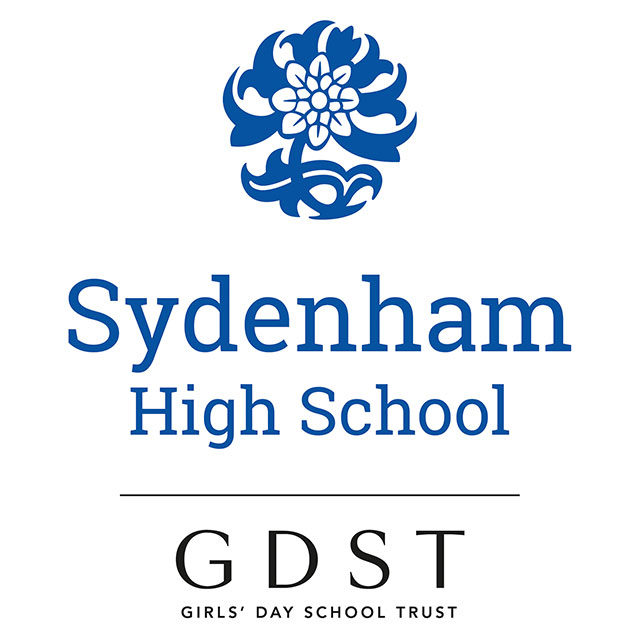 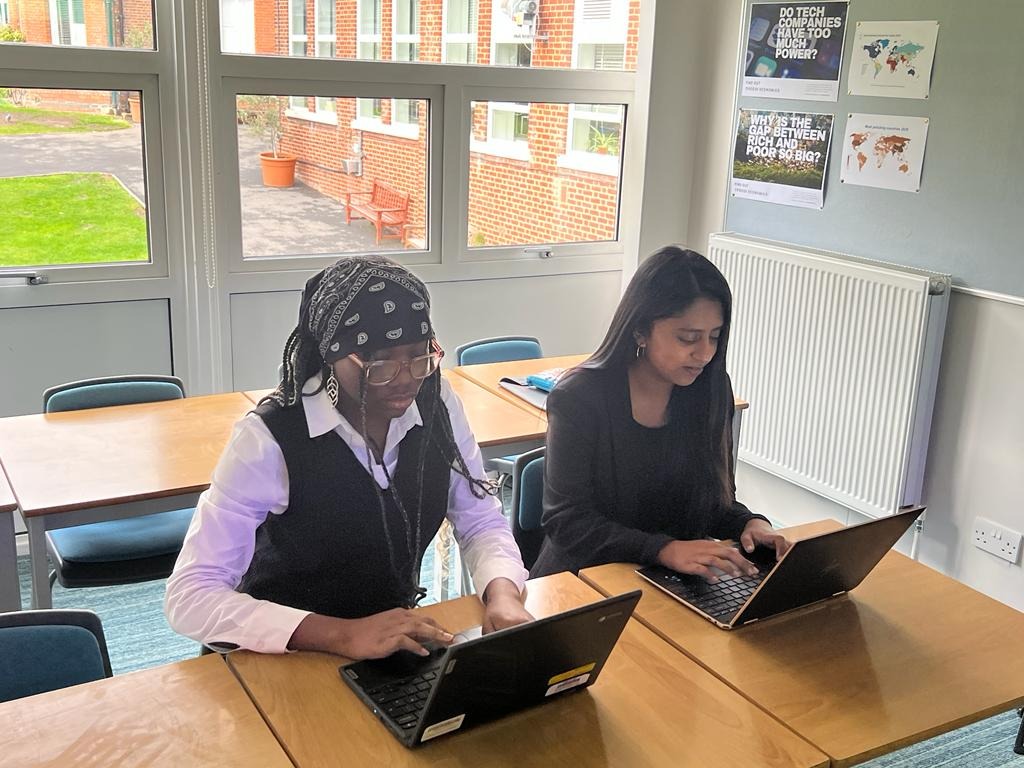 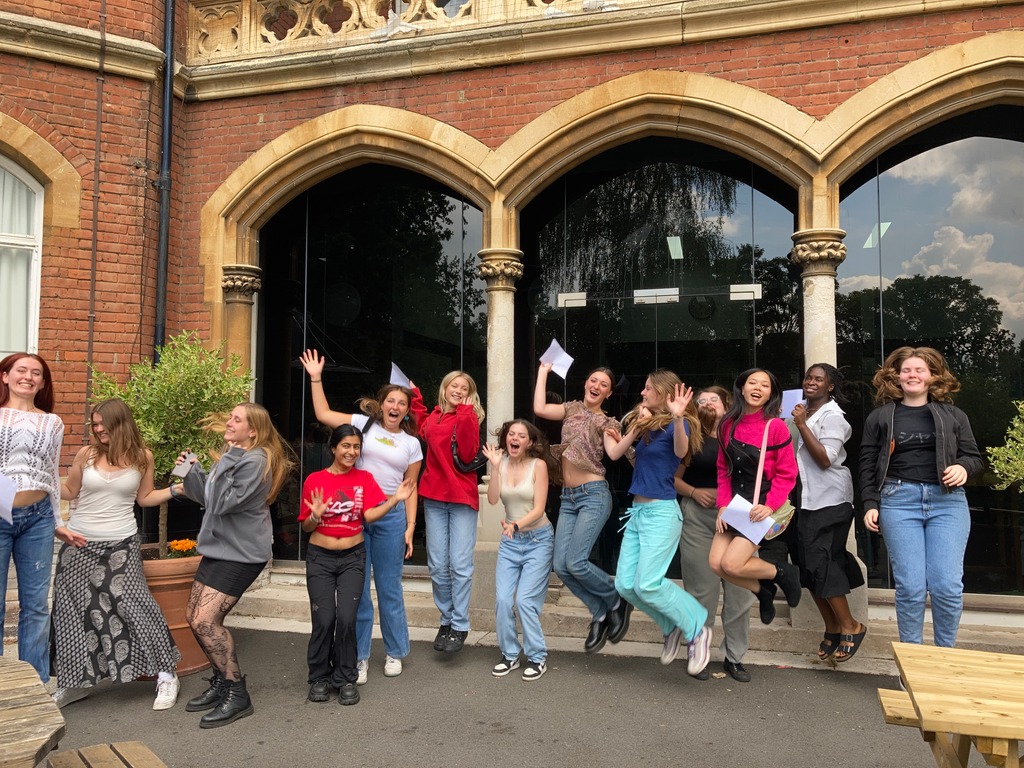 Class of 2022 A Level celebrations 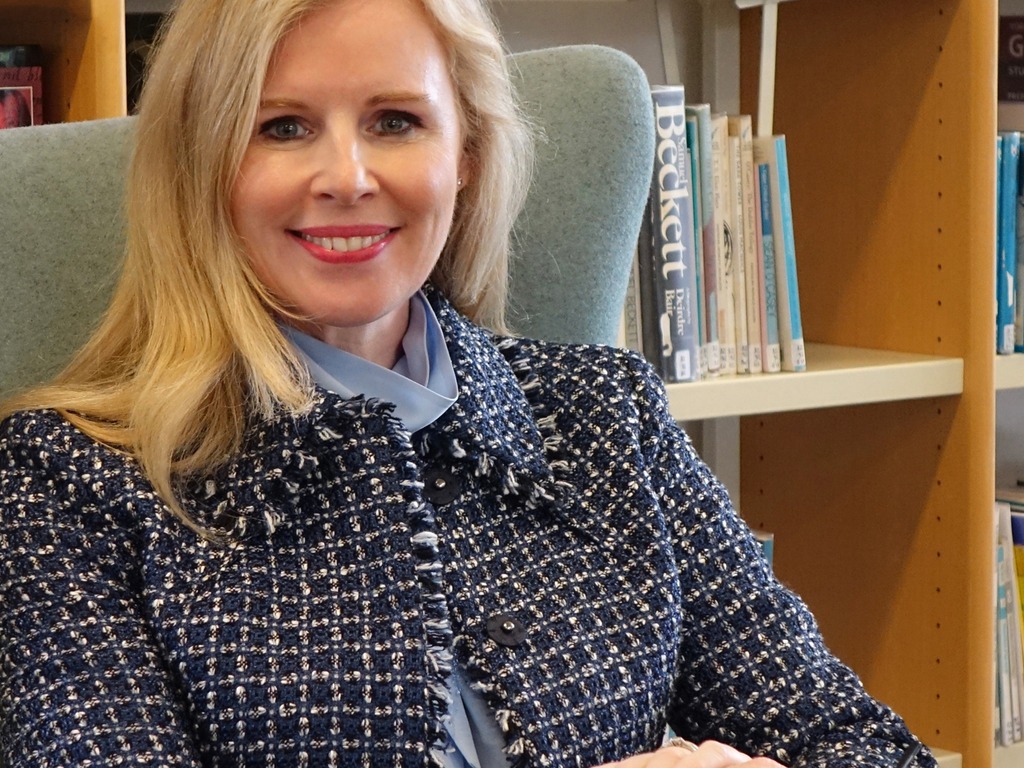 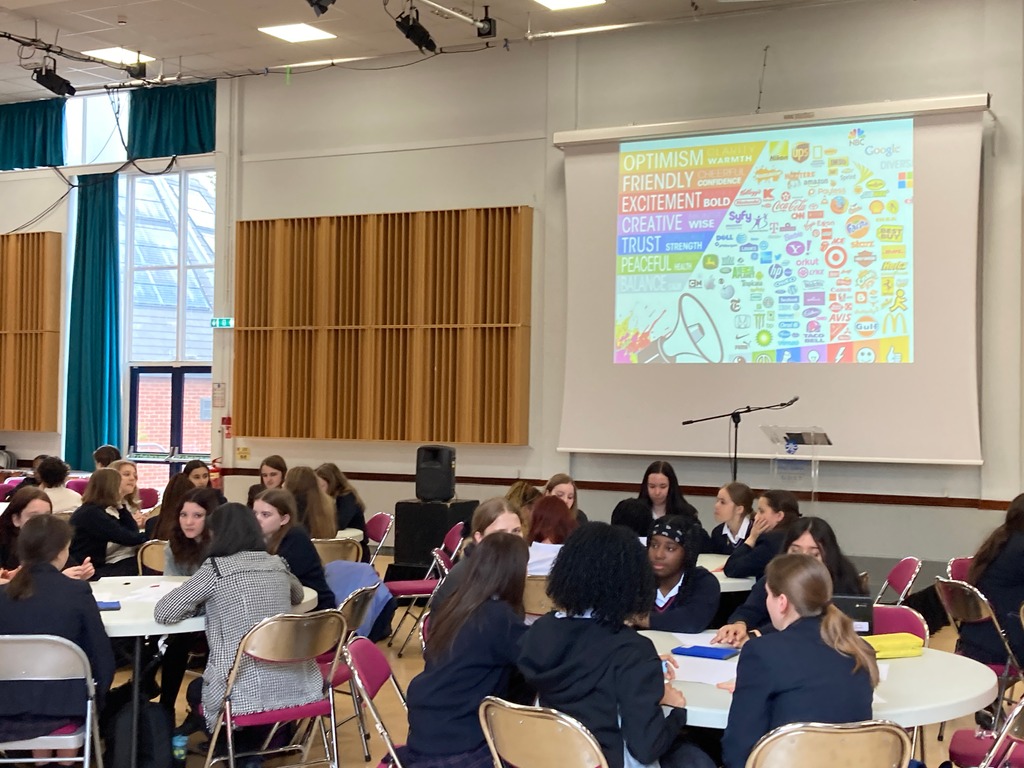