Over £1,680 has been raised for Afghanaid thanks Natasha David, one of Royal High School Bath’s Year 12 students.

Natasha was so moved by the atrocities in Afghanistan that she wanted to do something about it. Working with Afghanaid, and making the most of her contacts, she organised for her father, bestselling author and historian, Saul David to give a talk about his latest book, SBS: Silent Warriors, the first authorised history about Britain’s SBS – or Special Boat Service – in the Second World War. All proceeds and book sales from the event are being donated to Afghanaid.

The event raised £840 for AfghanAid; however, with the match funding from the UK government, this brings the total to £1,680.

Natasha said: “It was wonderful to see so many people turn up to support the event. Thank you to everyone who bought tickets or donated to raise money for this amazing cause.”

Saul David said: “It seems fitting that my talk about the SBS, a unit that fought bravely in Afghanistan for many years, will help to raise funds for the charity Afghanaid which is doing such wonderful work in that impoverished country, and which already has close links with the Royal High School.”

Natalia Deane, Head of Communications and Giving at Afghanaid said: “It is heartening to see people coming together in this way to support Afghan women, especially when to be a woman in Afghanistan has become so much more difficult, with many of the hard won rights of the last 20 years being eroded. Aside from donations, these events are so important for raising awareness and keeping the issues facing the people of Afghanistan in people’s minds, so that we can ensure people do not forget about them at a time when they need our support the most. This is not just a fantastic fundraising effort, it is also a show of solidarity, and a message to Afghan women that we stand with them. Thank you to Natasha and everyone involved in this event!” 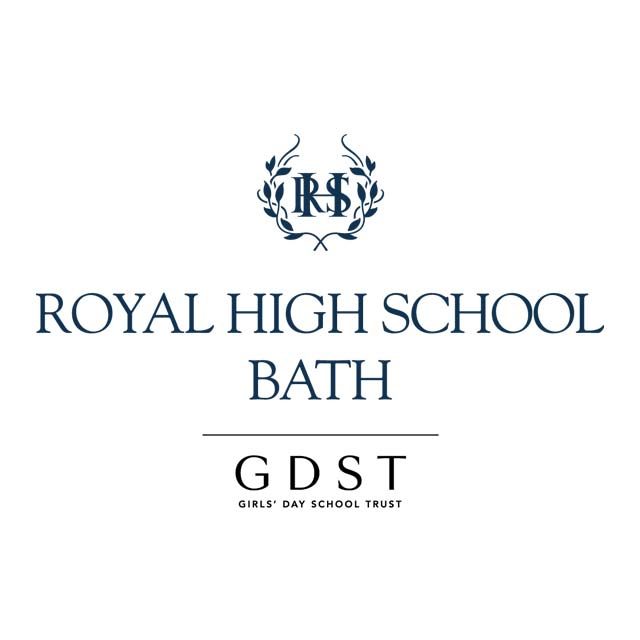 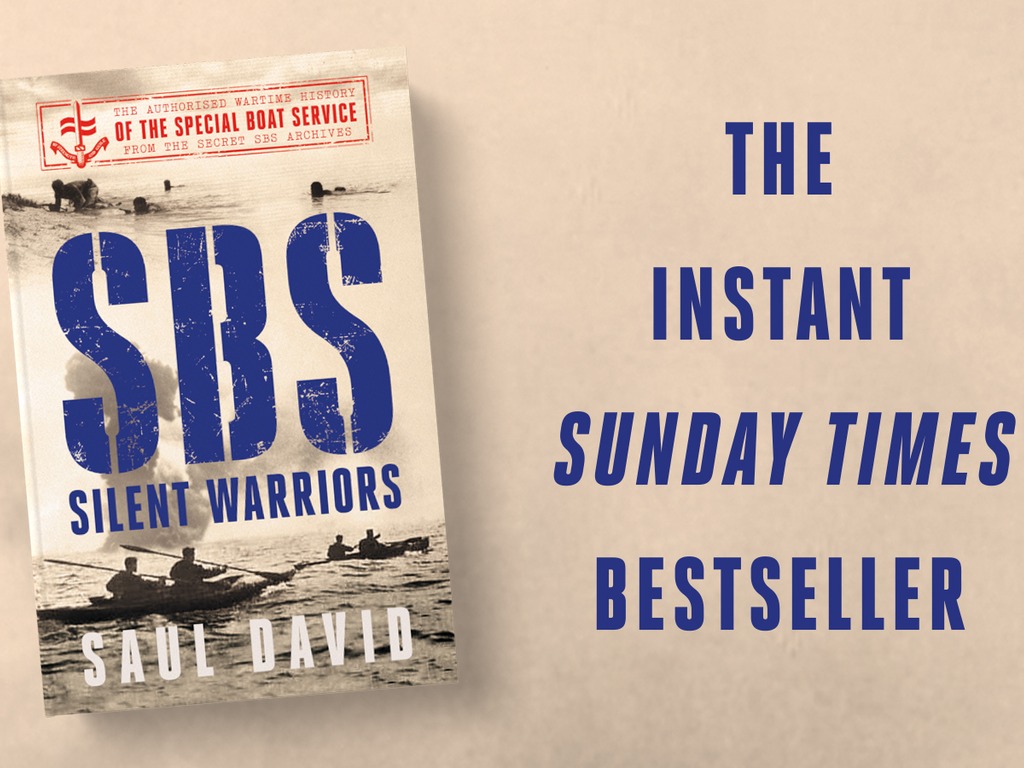 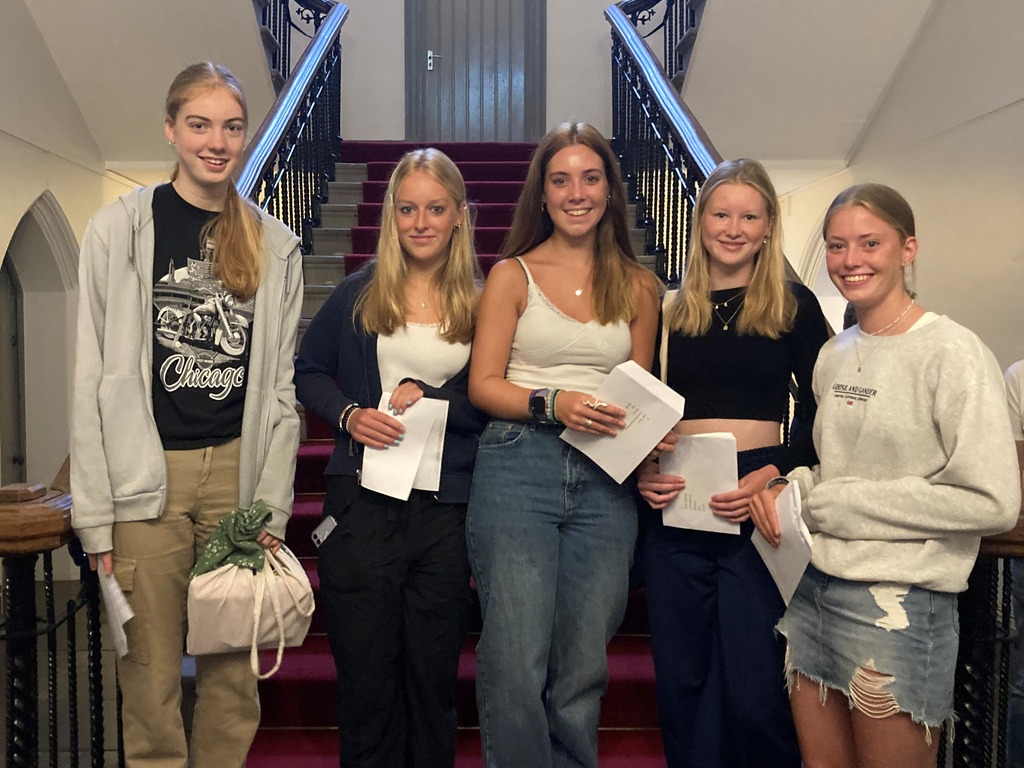 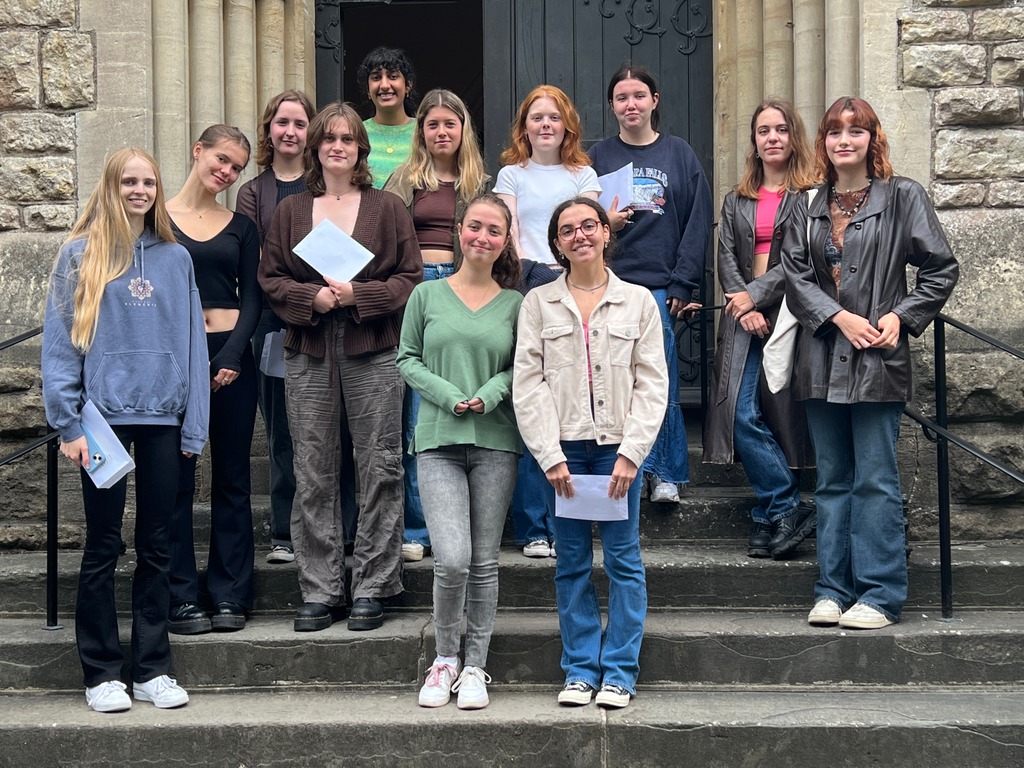