The day not only served as an introduction to university-style study for Year 13 students, but also offered a taster of what is to come in their studies for our Year 12 psychologists. Dr Sutton is Founder and Director of Medical Biology Interactive, which offers seminars and tutorials in applied science and medicine to schools, universities and as well as the health, legal and business sectors. We were delighted to welcome him back to Berkhamsted for what is now an annual event.

Dr Sutton ran two identical workshops in the morning and afternoon, meaning Year 13s were able to study and engage in smaller groups. The workshops took in study of neuroscience and mental disorders and aimed to push pupils beyond their A-Level syllabus into degree level territory. The workshop was deliberately structured to be similar to university-style teaching, with a lecture followed by a practical workshop and another lecture to conclude.

It was evident that the pupils relished this opportunity, both as an academic challenge and as an opportunity to get a taster of university-style teaching. Plenty of questions were asked throughout the two lectures – “A Neuroscience Tutorial” and “The Shattered Mind” – and at the end of the sessions too. These lectures bookended a practical session – the dissection of a sheep’s brain!

As pupils Archie and Joel explained, the chance to see the dissection of a sheep’s brain “meant that we could see practically what we had studied”. They also particularly enjoyed Dr Sutton’s openness to different ideas and concepts, which allowed for wide-ranging questions and discussions – meaning pupils could explore their own particular interests in detail.

Dr Sutton certainly made use of his time, with a lunchtime talk on “The Present and Future of the Brain” given to all Year 12 Psychology students in Centenary Theatre. Year 11 and 10 girls interested in studying Psychology were also able to attend what proved to be a highly intriguing and engaging talk on what is happening in the world of neuroscience and where it could go in the future. It touched upon the moral and ethical questions that developments in neuroscience such as brain computer interfaces raise, with these being discussed by pupils long after the talk had concluded.

Mr Barr, Head of Psychology summarised: “the day has been an invaluable super-curricular opportunity for pupils to unravel the mysteries of the brain with a leading expert in his field. Where the brain’s concerned, science fiction really is becoming science fact”.

Brain Day highlighted not only what can be studied in Psychology A-Level, but also gave a real insight into what study at degree level might look like, as well as introducing pupils to developments in a highly important scientific field. A big thank you must go to Dr Sutton, and to Mr Barr and the Psychology Department for organising. 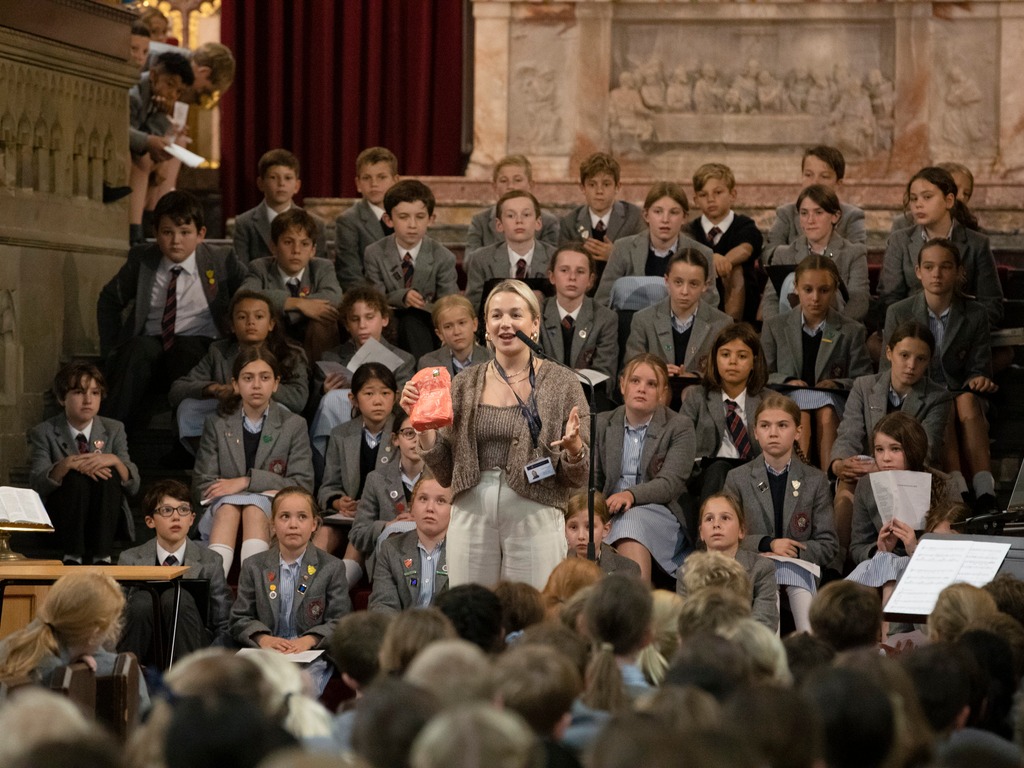 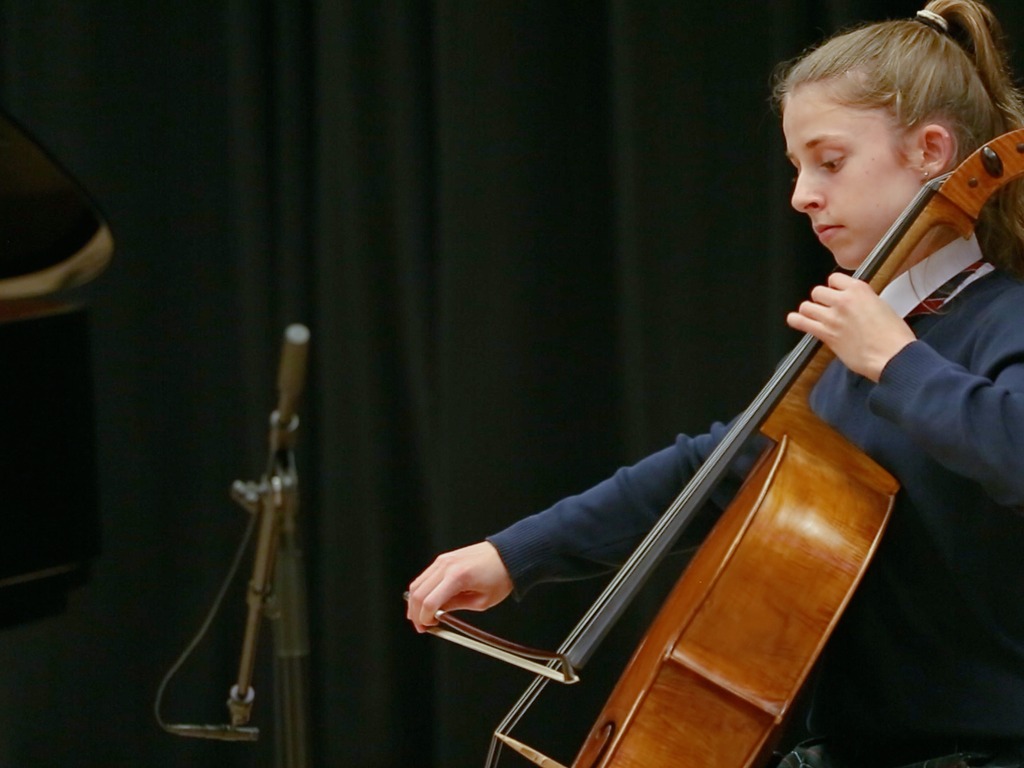 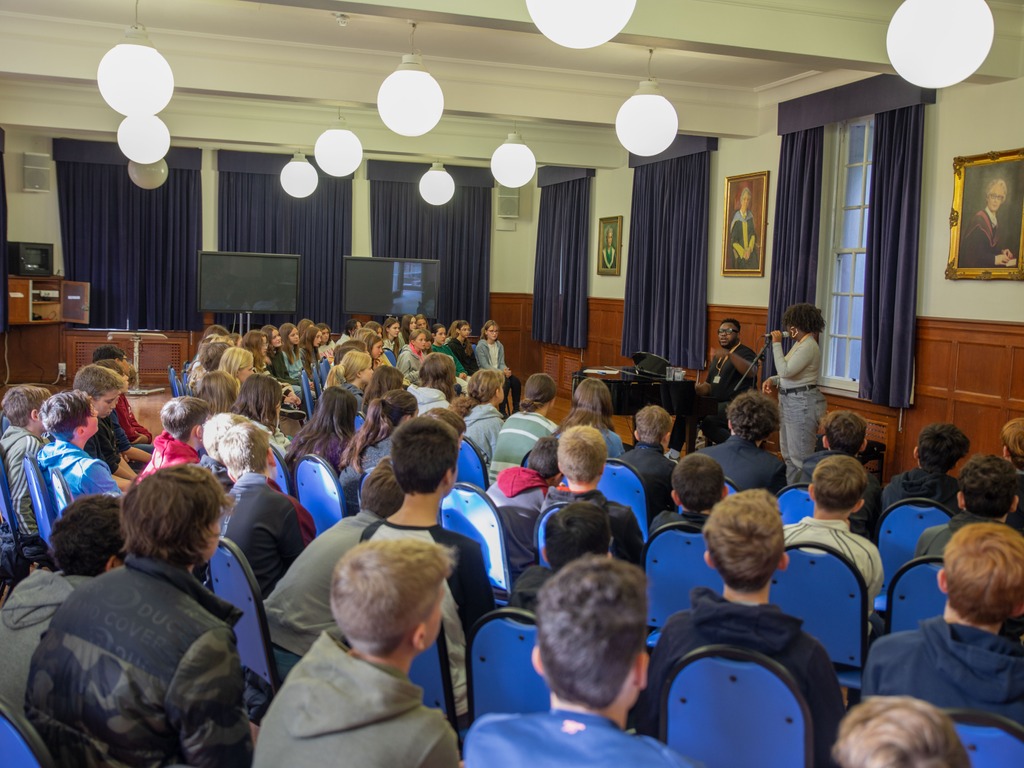 Year 8 Retreat with the Spirituals 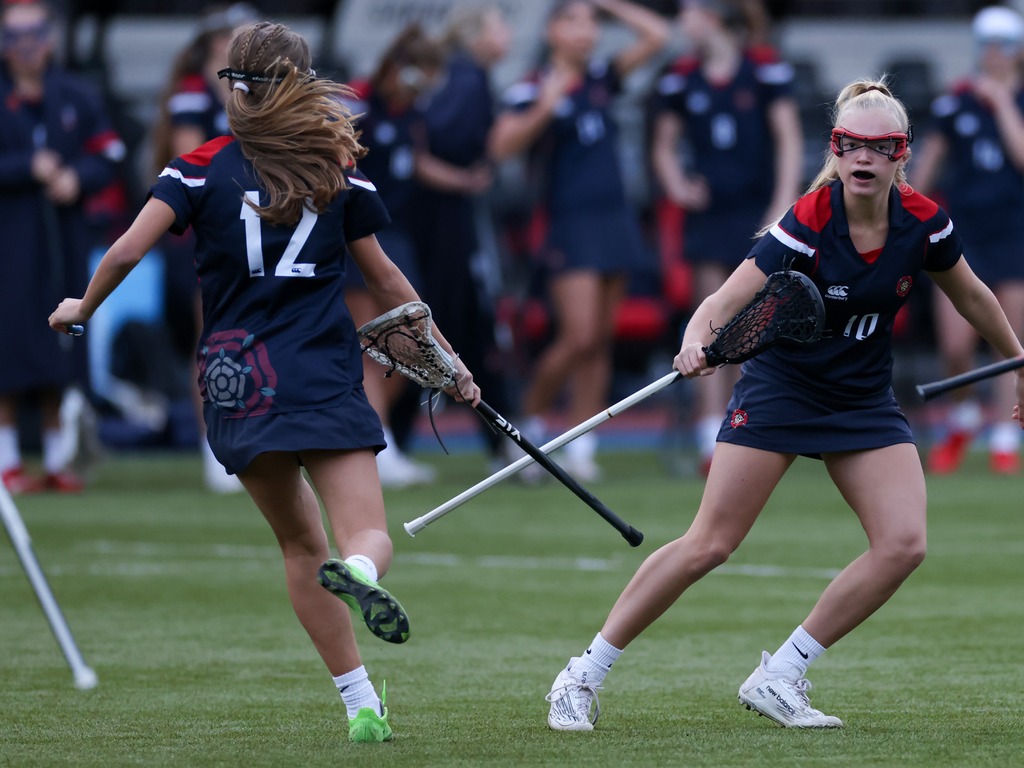 Sport at StoneX: Lacrosse and Rugby take to the big stage.