Through the talent pathway, her development in the under-15 division will be tracked, whilst she has the opportunity to access elite levels of coaching and support.

Isabella started playing football at the age of three as a member of a club named ‘Tiny Tekkers.’ She began playing for Essex County when she was in year 4 and her next stop was Lincolnshire and Bolton Academy. A year later she was playing for Notts County.

There are four invitational days taking place between November 2022 and June 2023; these development days will give England coaches a better idea of Isabella’s skill level. After the first development day, Isabella said ‘’The day was really full and intense. We played numerous 90-minute sessions each focusing on a different area of skills’’.

Isabella’s future is looking bright, and she is excited about the upcoming trials that will be going on through the new year. For the time being, she will concentrate on her current club as well as competing for Hampshire. This is another feat to be proud of. 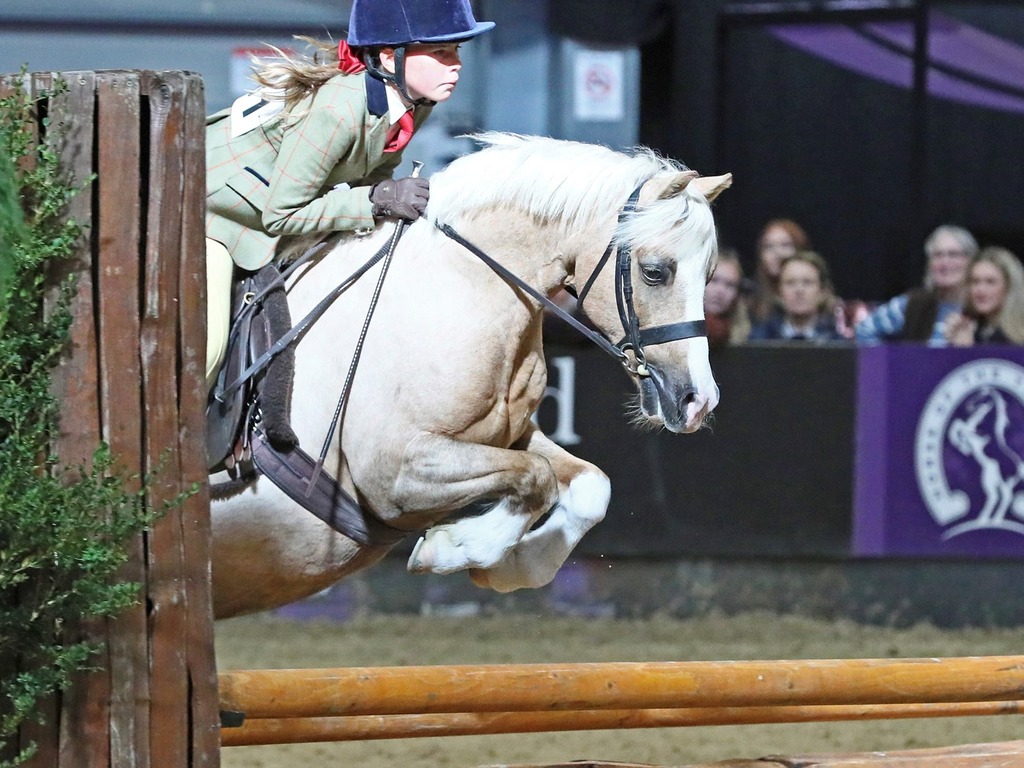 A girl amongst grown-ups! 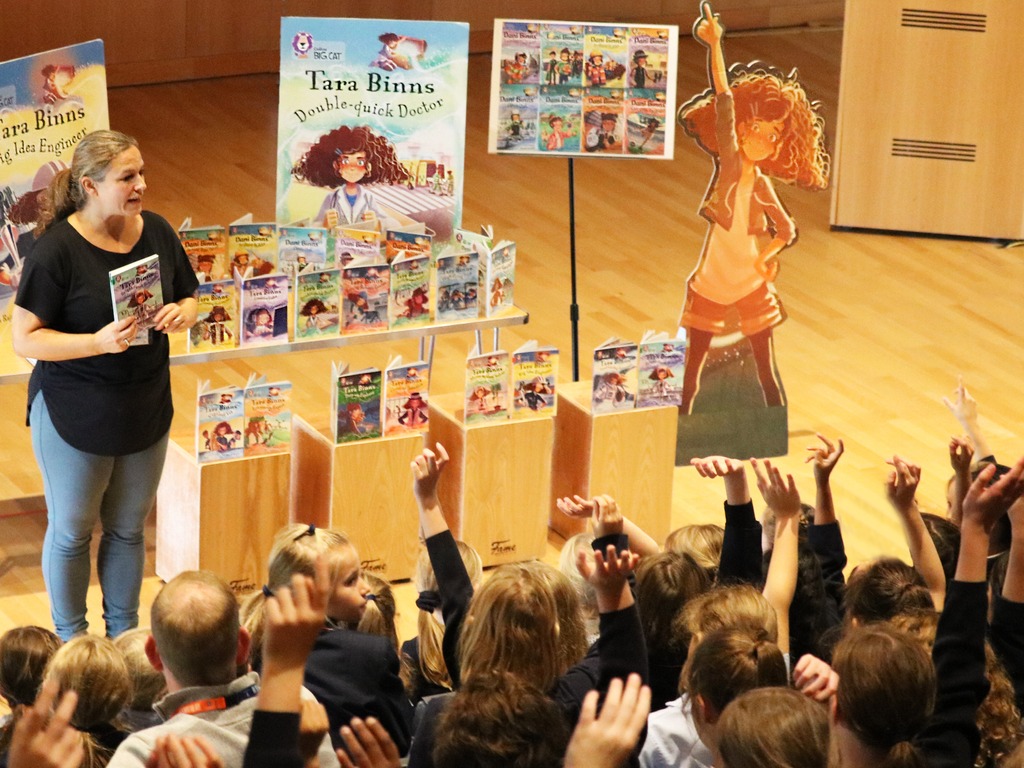 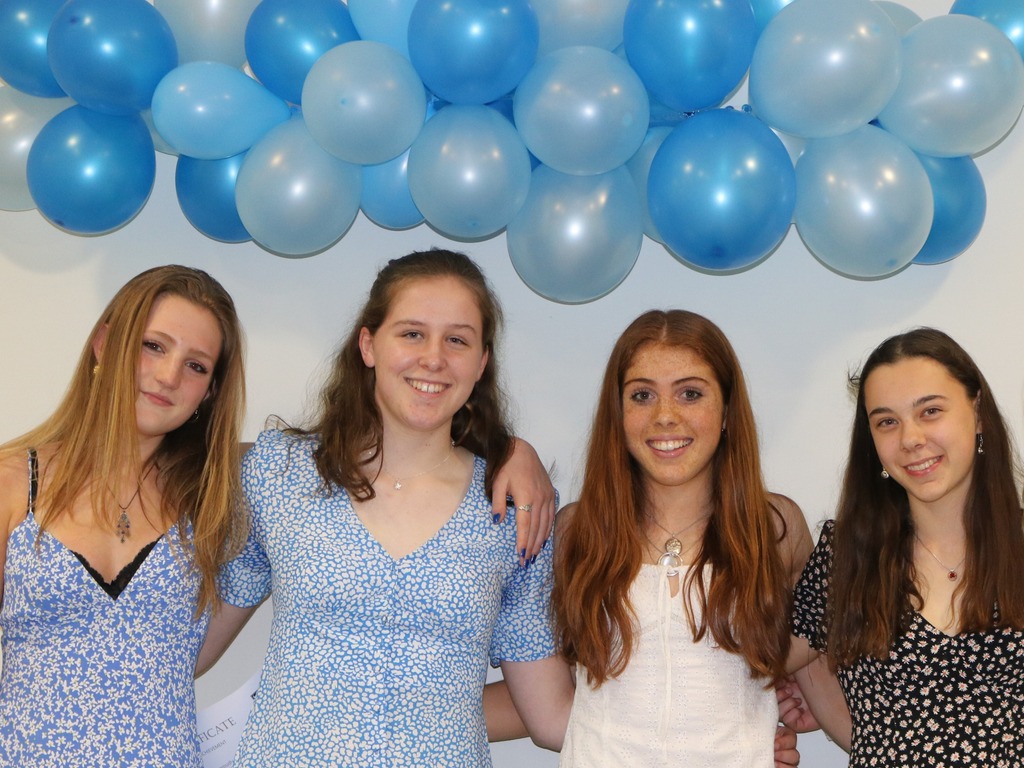 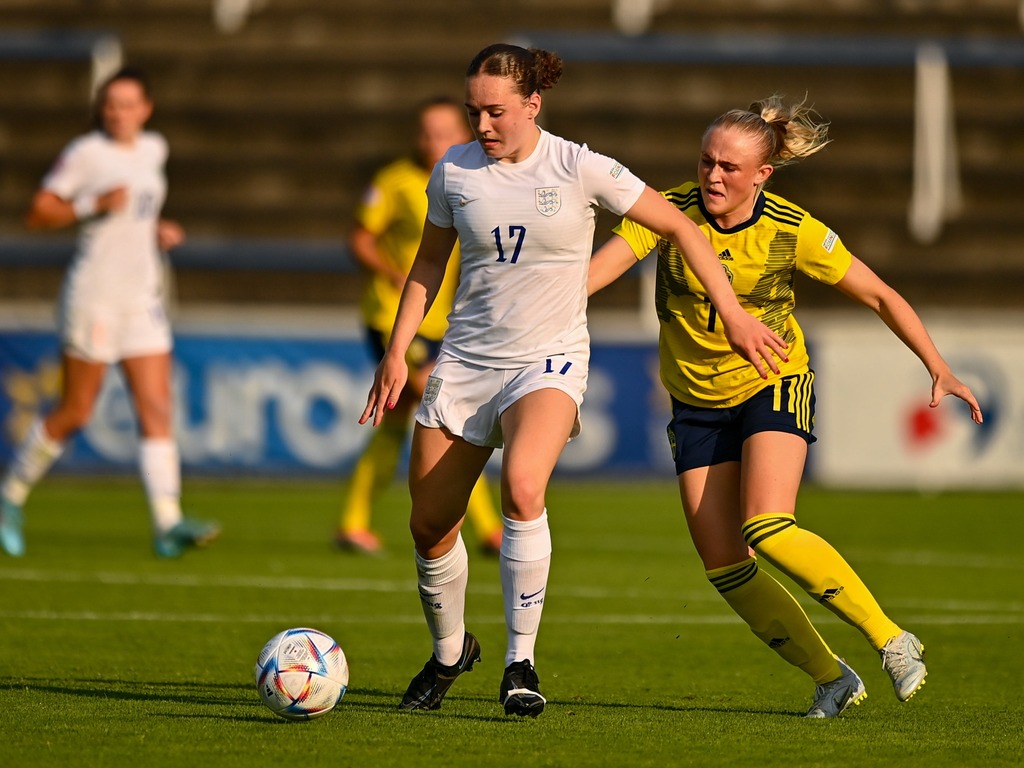