BBC Newsround presenter Jenny Lawrence returned to her former school this month (November) to encourage girls to consider a career in the media. Jenny, from Aberdeen in the North East of Scotland, returned to the city’s St Margaret’s School for Girls to host a ‘presenting workshop’ with junior school children as well as offer career advice to girls in the senior school.

Jenny attended St Margaret’s, Scotland’s oldest all-through girls school, from nursery, leaving at the end of sixth year in 2004. Even as a pupil, she had her sights set on a career in journalism and regularly wrote for the school newspaper.

“One of the reasons I feel so lucky to have come to St Margaret’s is it’s an incredible environment to grow up in – you’re surrounded by girls who all have their own interests, from sports to science and drama. I didn’t realise how important that was.

“At Newsround, a big topic that we work on is gender equality and whether boys and girls are equal, and visibility is crucial – having role models is so important and I was surrounded by strong women and girls at school which has had a big impact on me without even realising it. And today the girls at St Margaret’s each have the opportunity to grow up and develop in an environment where they will be encouraged to believe that they can do anything.

“I know that when I was growing up I felt like you had to follow one path, but what I really want to tell the girls is that it’s okay to make mistakes because that’s how you learn. If you don’t know what you want to do right now then that’s okay. Sometimes when you think something is a flaw it might end up being your greatest asset, I was really chatty in school but that’s a good thing in my job now.”

Jenny studied Law at Edinburgh University before working at the BBC and CBC, then joining the Newsround team in 2011. During the day’s activities at St Margaret’s School for Girls, Jenny spoke to the whole school at the morning assembly and led workshops giving the girls a taster of life behind the lens.

“It’s been amazing having Jenny here. We were able to play so many fun games with her and ask her loads of questions and it’s great to know that she was also once at St Margaret’s School. It’s been interesting hearing about the path she took to get to journalism. The games that we played were so much fun, especially when we got to pretend to be news reporters and announce facts about our friends. I would really like to be like her.”

As part of Jenny’s visit to the school she dedicated time to speaking with the senior pupils around their career options and aspirations.

“It was lovely to welcome Jenny back to St Margaret’s School for Girls. We have followed her career closely and everyone found Jenny’s sessions really inspiring. Journalists have the power to achieve great change but, until fairly recently, the media was yet another male-dominated industry. Thanks to people like Jenny, women are now better represented in these professions and we are proud to be continuing St Margaret’s long tradition of encouraging young women to make their voices heard.” 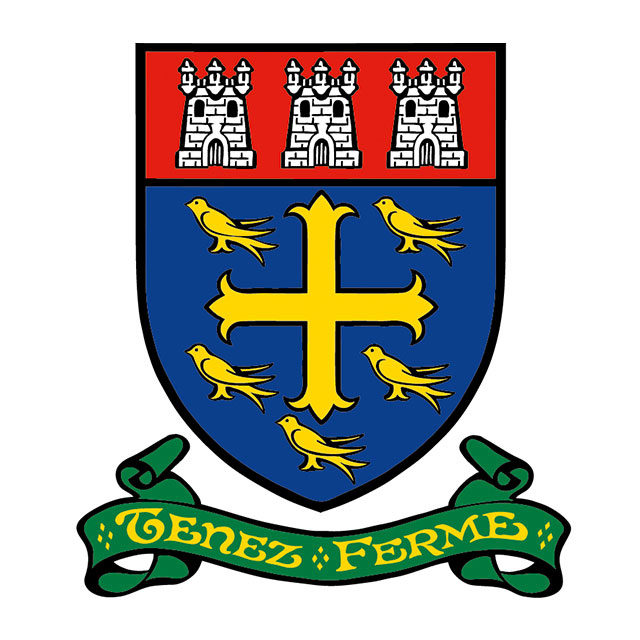 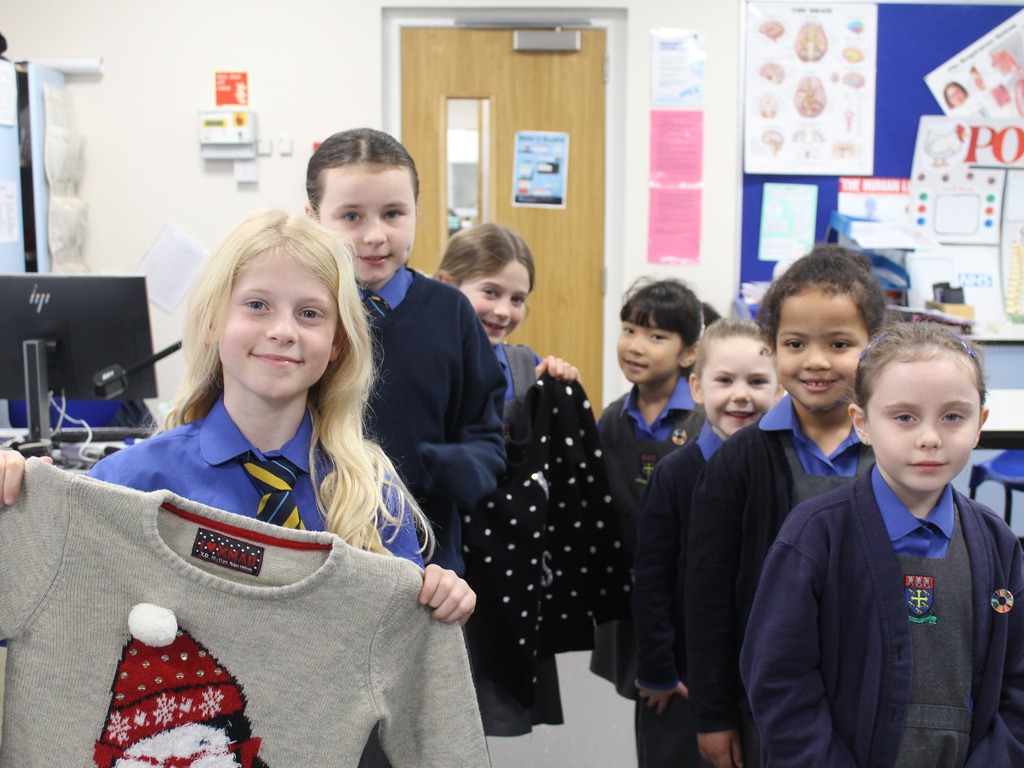 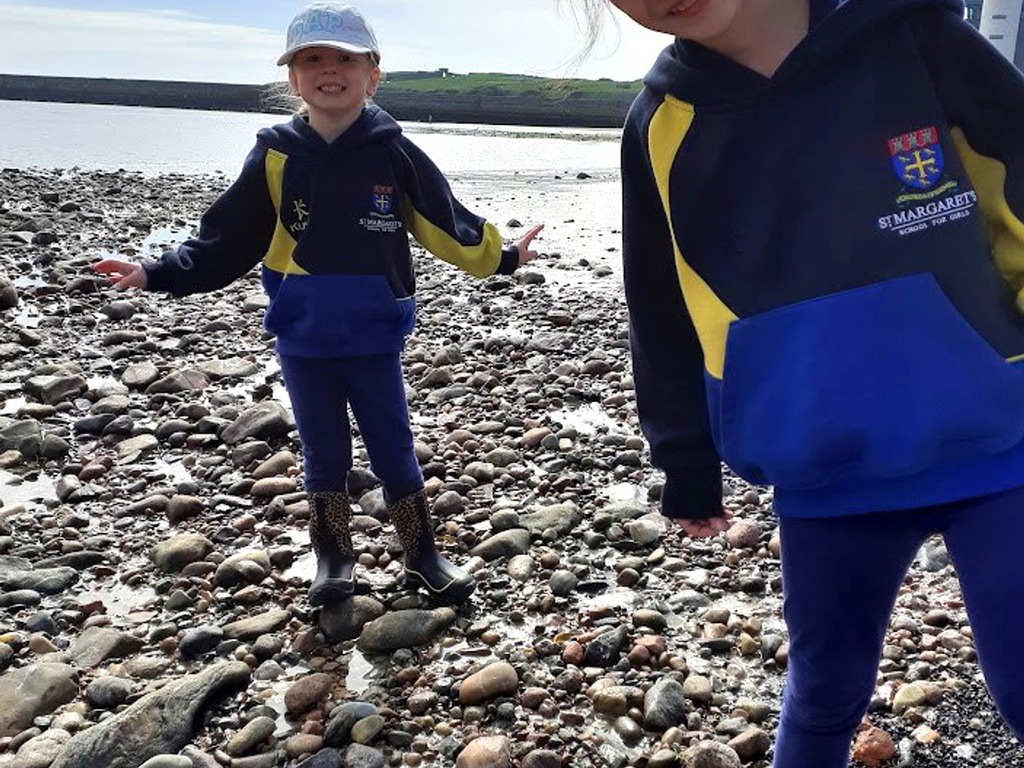 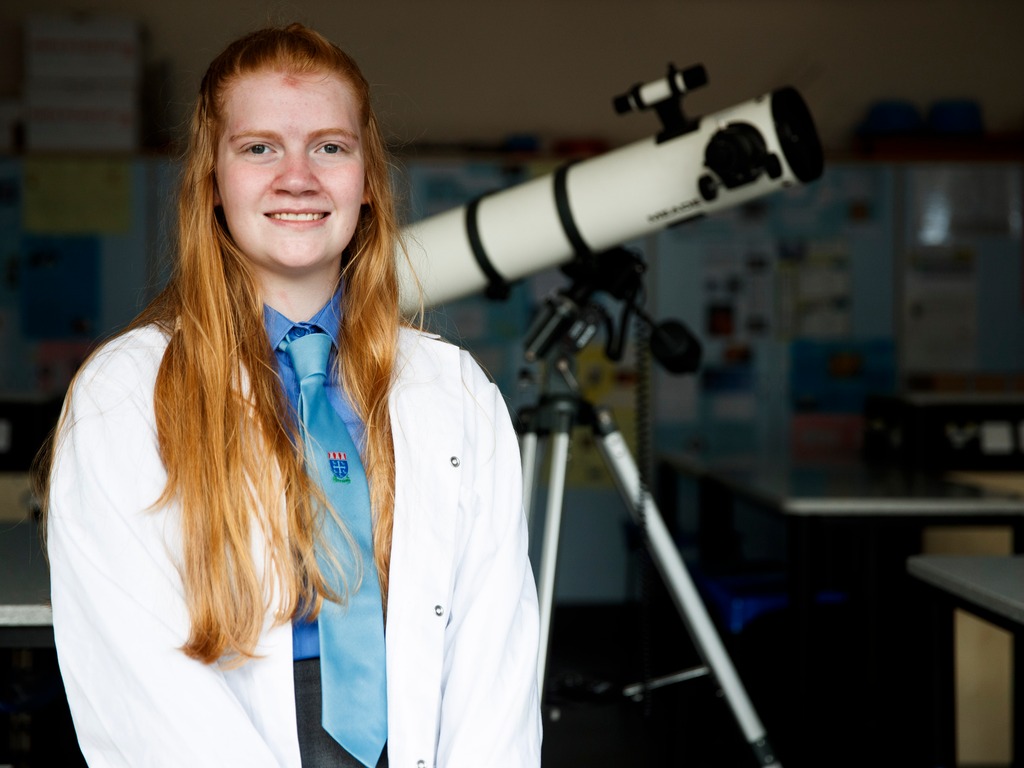 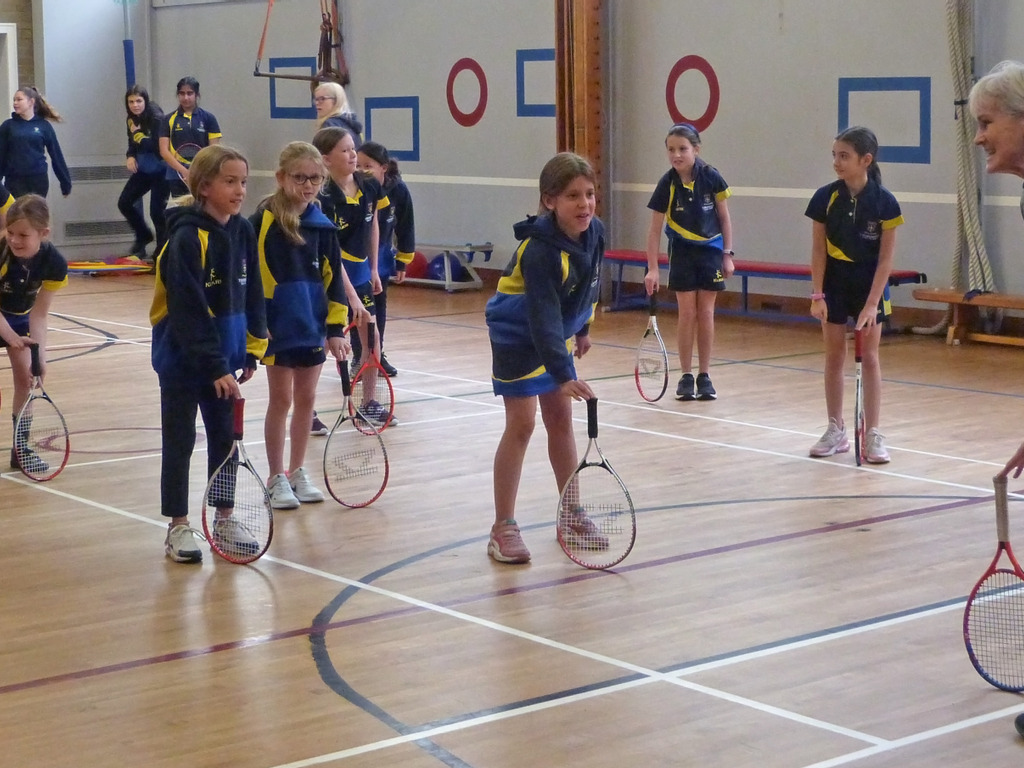