Portsmouth High School held a moving assembly on Friday to commemorate Remembrance Day. As 2022 marks the 40th Anniversary of the Falklands Conflict the school invited in two naval veterans who talked to the pupils about their experiences. Mike Kelly who served on board HMS Sheffield and Chris Palmer, part of the flight crew from HMS Arrow, told the pupils about their memories of the time.

‘We were only 36 hours out of Portsmouth,’ said Mike Kelly, then a Chief MEM on board HMS Sheffield. ‘My thoughts were of home and family but the conflict had broken out on the Falkland Islands and we were asked to turn the ship around and head south. I was lucky, I could keep busy as the ship was in hyper-training mode, but my family back at home was full of uncertainty and unease.’

Chris Palmer, then a Lieutenant on board HMS Arrow, was in Gibraltar when he heard the ship was being sent to the Falklands. ‘The first thing we did was write letters home,’ he said. ‘We had no idea whether we would ever return.’

Two days after the Argentinian ship, the Belgrano, was sunk on the 2 May 1982, HMS Sheffield was hit by an Argentinian Exocet missile.

‘I heard a loud bang,’ said Mike. ‘All the lights went out in the Chiefs’ Mess where I was sitting. I made my way down to a lower deck but the smoke was filling up inside the ship. Instinct took over and I managed to get to the top deck but there was so much smoke and I was literally crawling on my belly and being engulfed by smoke. Luckily the wind changed direction and the smoke cleared. It was about 5.00pm that evening that we were given the orders to abandon ship at which point I became a survivor and not a member of the ship’s company.’

The two veterans were asked poignant questions by sixth formers about their memories and reflections no, 40 years on. Mike said:

‘I don’t bear any grudges. We went to war reflecting the politics of the day.’

The Last Post was played by Evie, Year 11, before prayers and reflection led by Mrs Price.

‘Having two veterans in school and for the pupils to hear their reflections, made the service today real and memorable for us all.’ 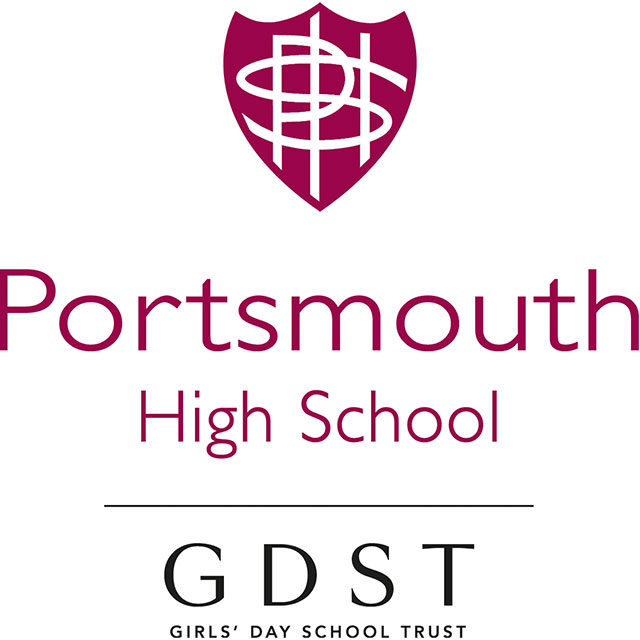 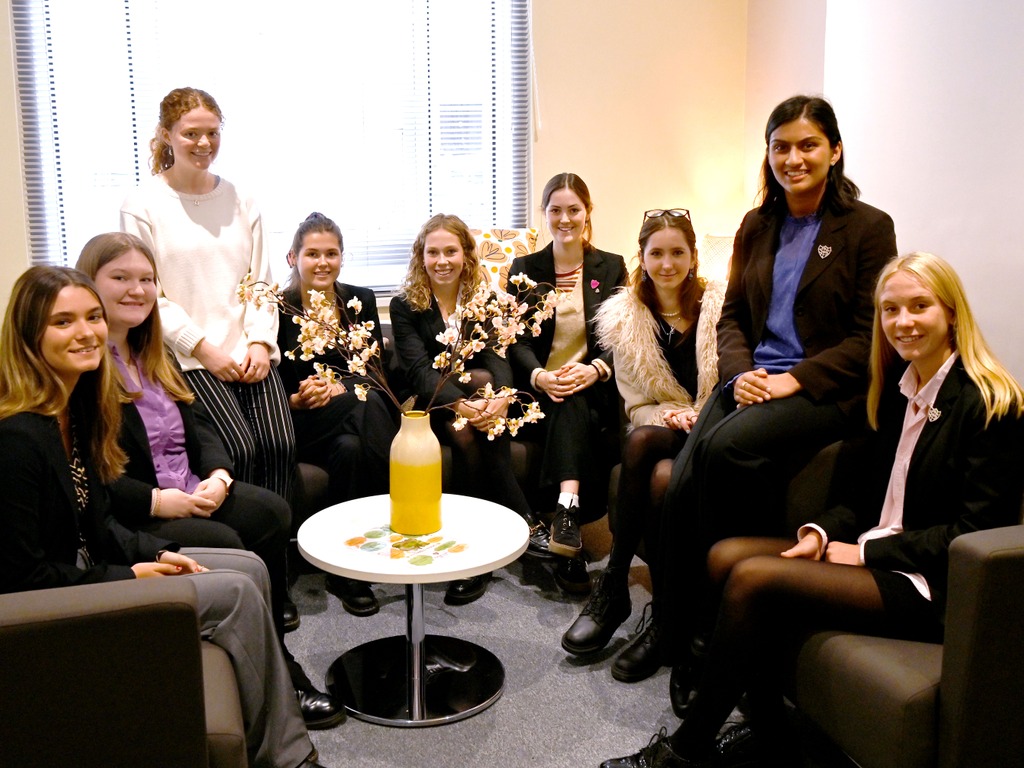 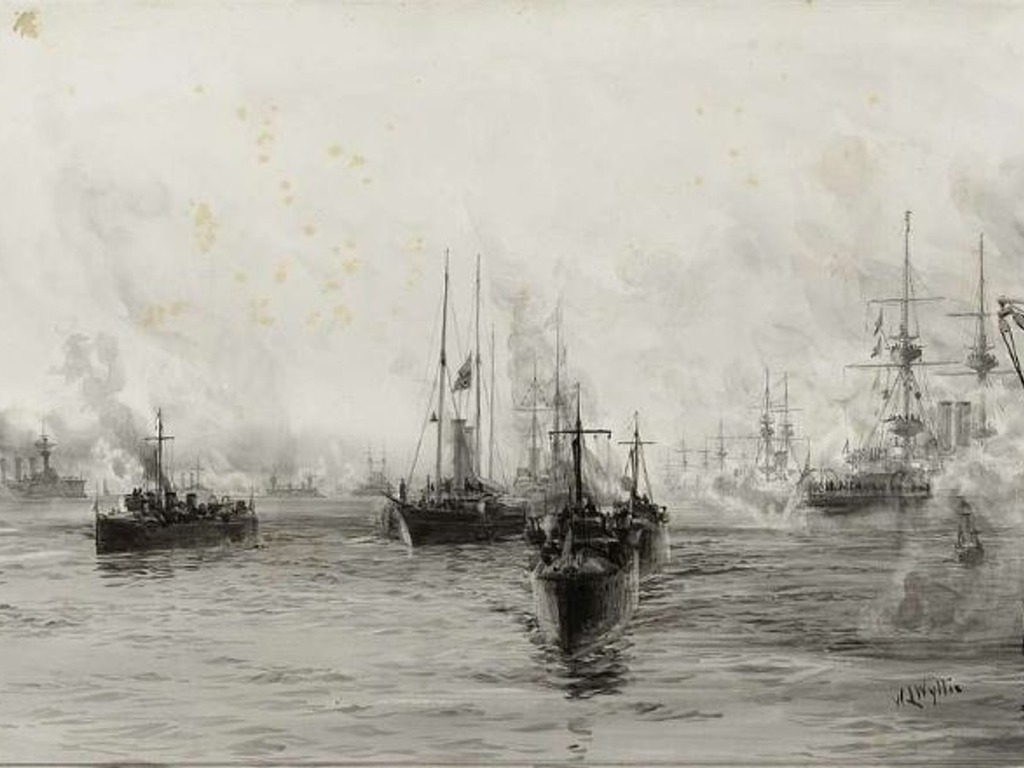 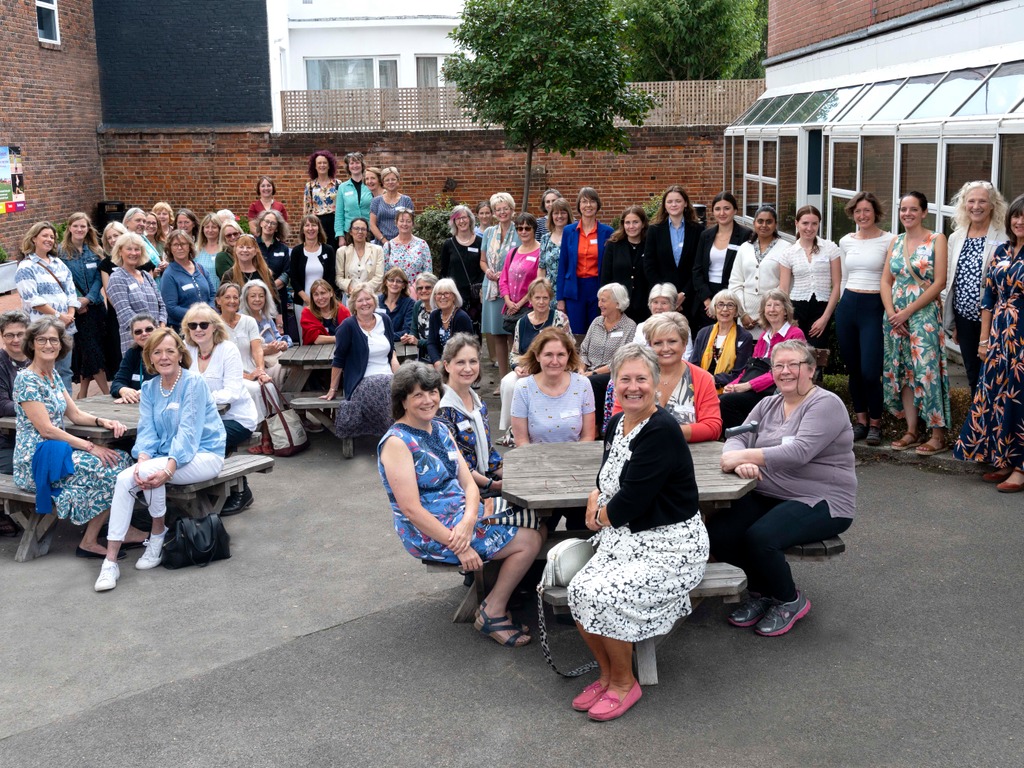 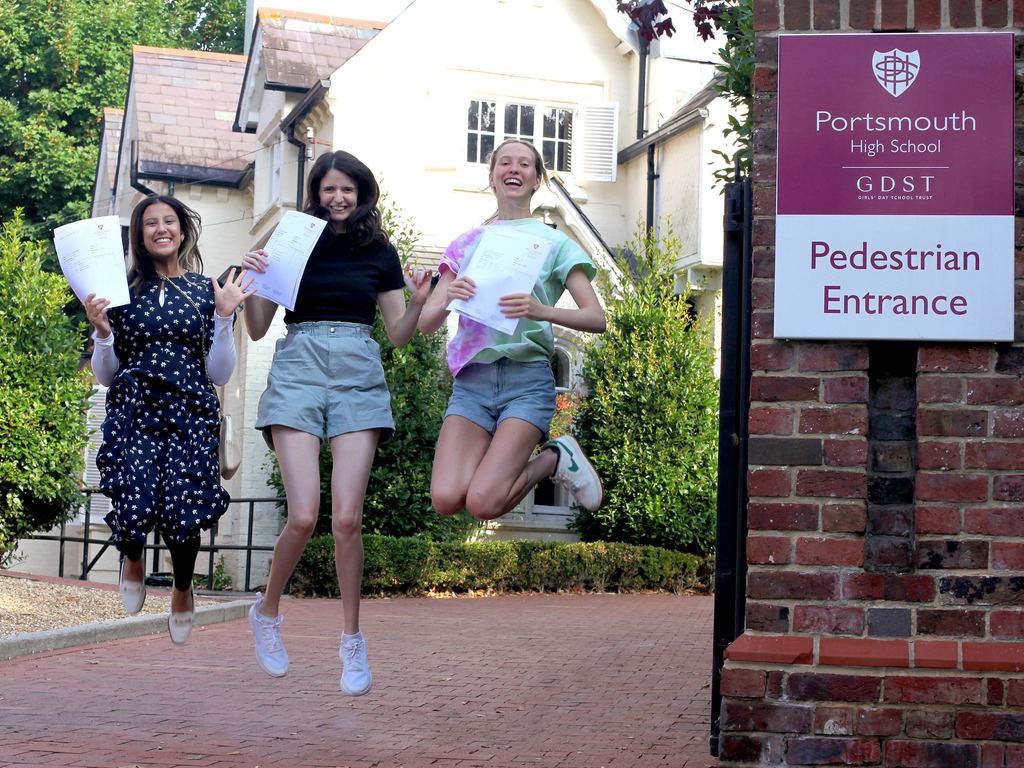