It was this fundamental element of the School’s ethos that inspired them to apply for a coveted TEDx license, which was granted in 2021.

TEDx are community-based talks designed in the same spirit as TED talks – to share an idea. FHS’s eldest pupils (Years 11-13) now have the opportunity to partake in months of idea generation and detailed research on absolutely any idea of their choosing, in order to deliver their talk to their peers and teachers.

The School offers public speaking training with a specialist coach, George Hakon-Benson, who delivers fortnightly sessions to TEDx speakers in the run up to their presentations. He trains students to alter their volume, pitch and pauses, in order to sound, and to feel, like a confident speaker. He also holds workshops where the girls read out famous speeches, such as Greta Thunberg’s speech at the UN climate summit, encouraging them to consider their intentions and how they affect their delivery.

This summer, eighteen Lower Sixth students took to the stage to deliver a range of erudite, captivating and inspiring TEDx talks, on an immensely diverse range of subjects from quantum computing to the wonders of water bears to why forgiveness is really worth it. Despite their different subject matter, they were united in their power to well and truly make their listeners ‘Take a Moment and Think’.

It goes without saying that the preparation this programme offers for university, interviews, careers, public speaking and, indeed, almost every aspect of social interaction in adult life, is invaluable. We look forward to our TEDx programme increasingly becoming a defining element of the transformational sixth form education we offer in years to come.

You can read a selection of quotes from Sixth Formers’ TEDx talks below:

Why We Should Say Goodbye to BMI

“Together, we need to push for a better world which dismantles flawed indexes such as BMI and instead makes waves in healthcare, schools, and our general society through different approaches which result in a positive environment for all of us, no matter what we look like.”

“Following Darwin’s logic, modern affective neuroscience suggests brain mechanisms of emotional reactions to mediate evolved “survival functions”, with emotional ones. Procrastination tends to be a quick fix allowing for the release of serotonin when we watch another episode or scroll through five more TikTok videos.”

Why it is Important that Picture Books are Diverse

“Diversity in children’s literature in the past has often been just based on the character being from a minority background. Or about them tackling or overcoming an issue that they’ve faced, as a result of it. It has also seemed to focus on just one aspect at a time. Being gay. Or being neurodivergent. What if you’re both? Is that simply too much to ask from one book? Children need to see characters of all kinds engaging in everyday situations and as more than a one-dimensional representation of the particular minority group that they belong to.” 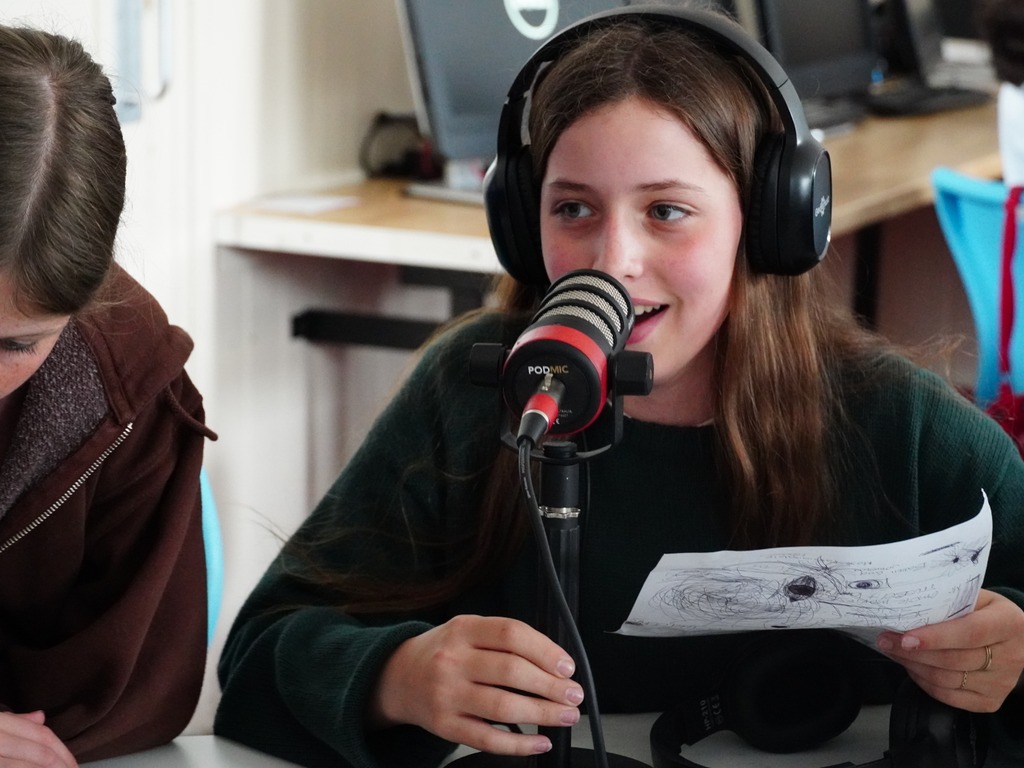 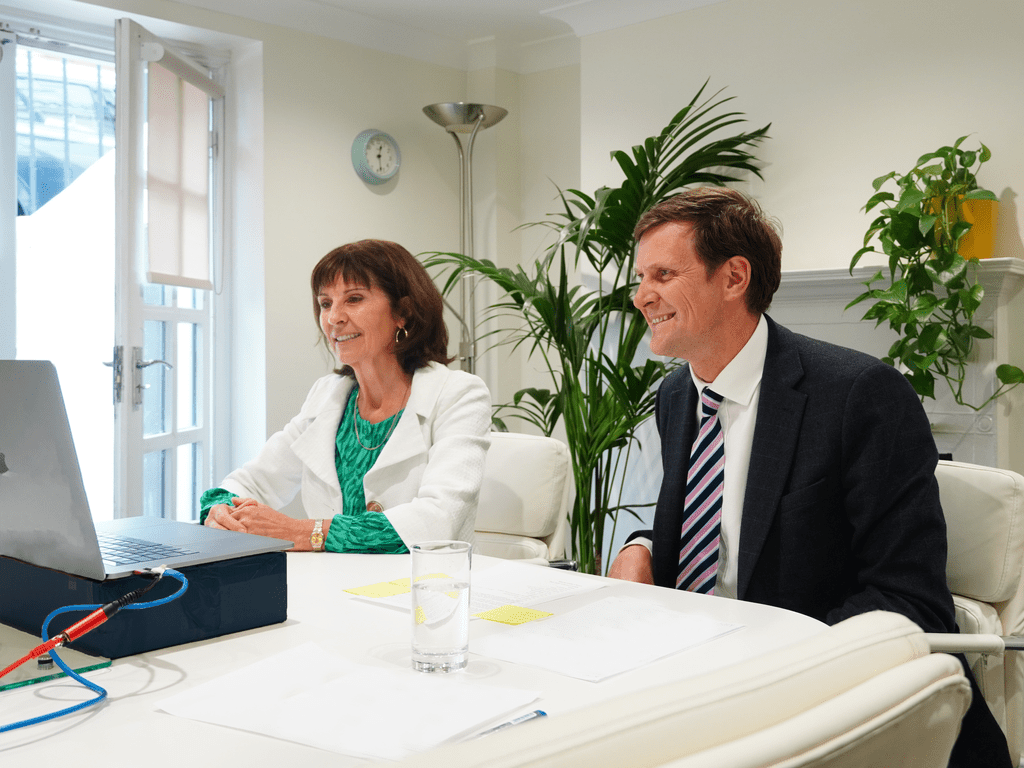 A Culture of Creativity, Innovation and Enterprise at Francis Holland School 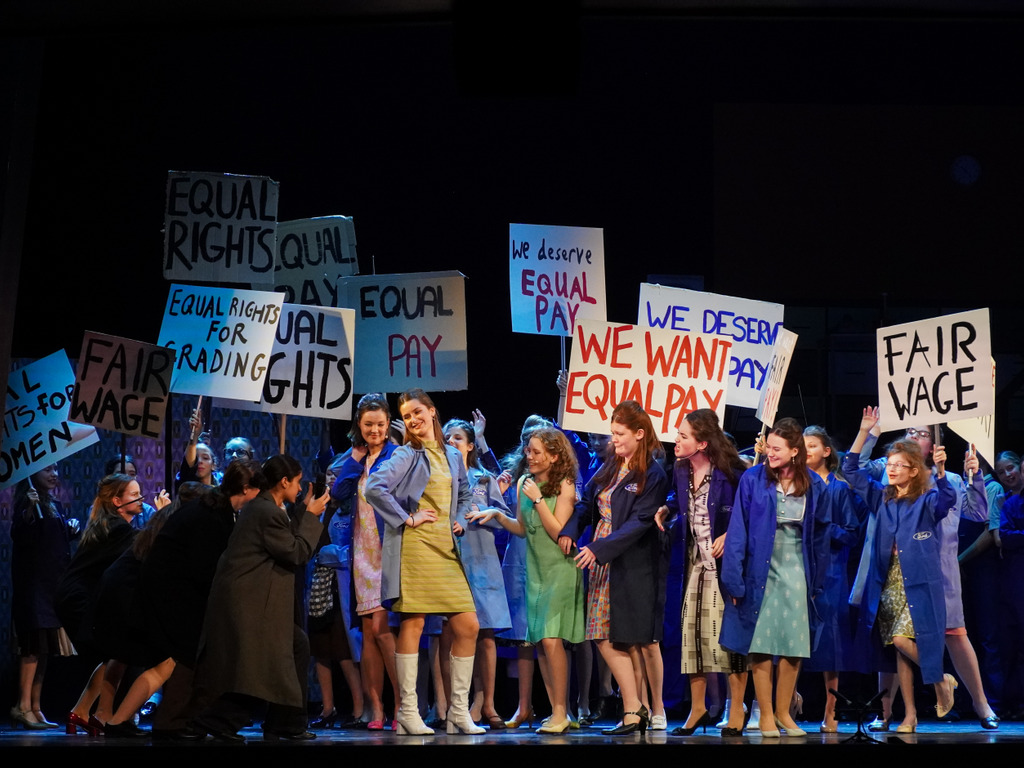 Francis Holland School Presents Made in Dagenham at The Adelphi Theatre 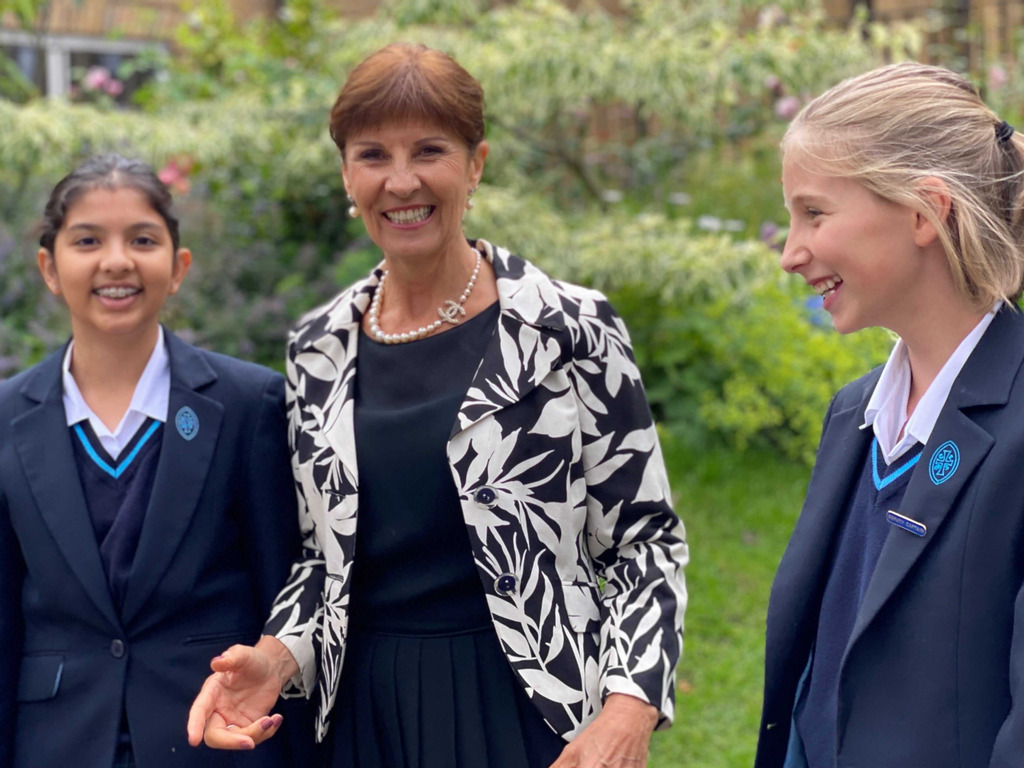