Joan started boxing when she was 12 years old, after her parents encouraged her take part in a contact sport. Despite her not enjoying the sport in the early stages, she persevered and became a competing boxer at the age of 15.

“This is my last season as a competitive boxer and it’s it feels amazing to win the championships after boxing for five years and working so hard. I still can’t process that I am national champion.” Joan, Upper Sixth pupil 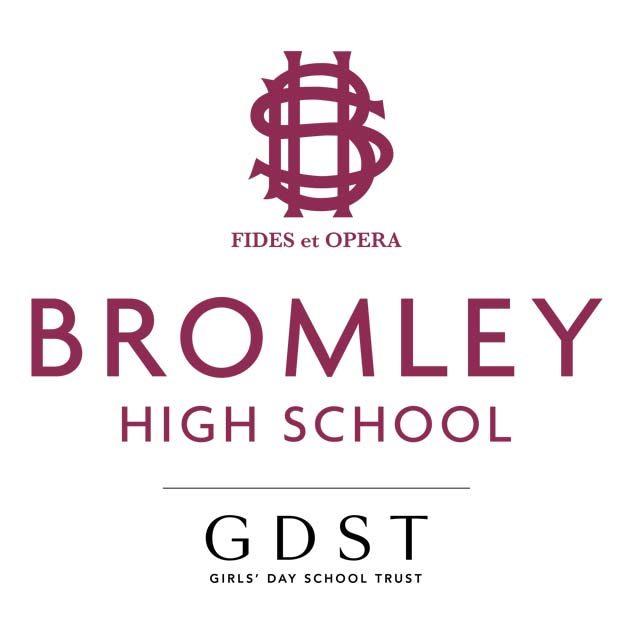 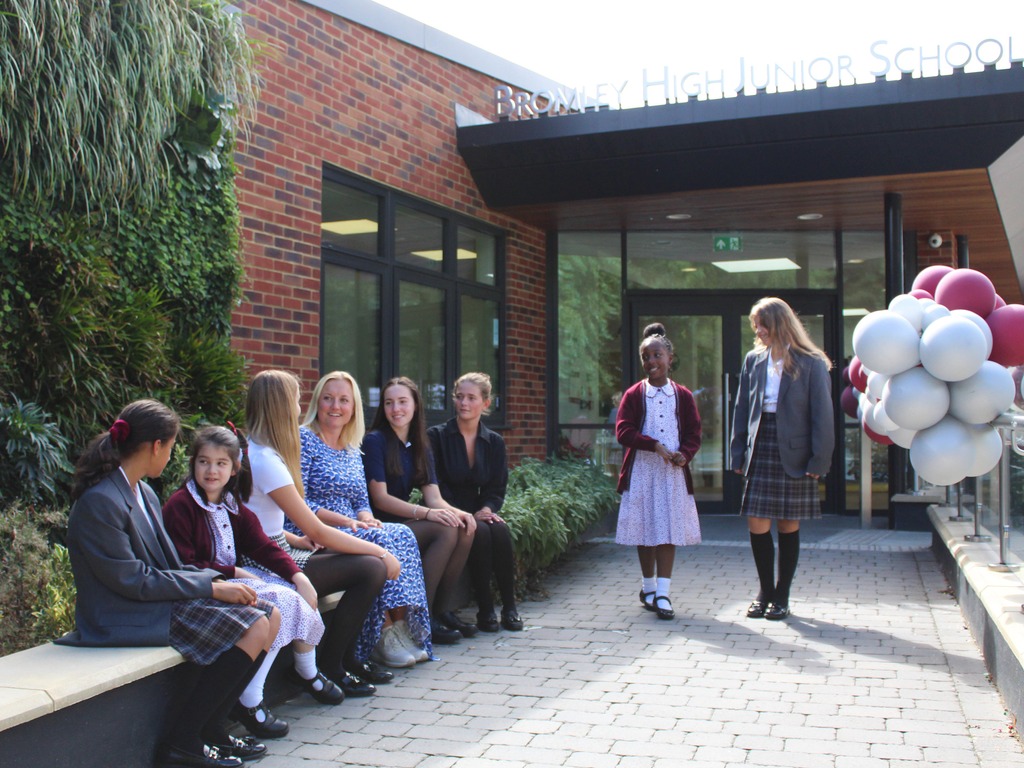 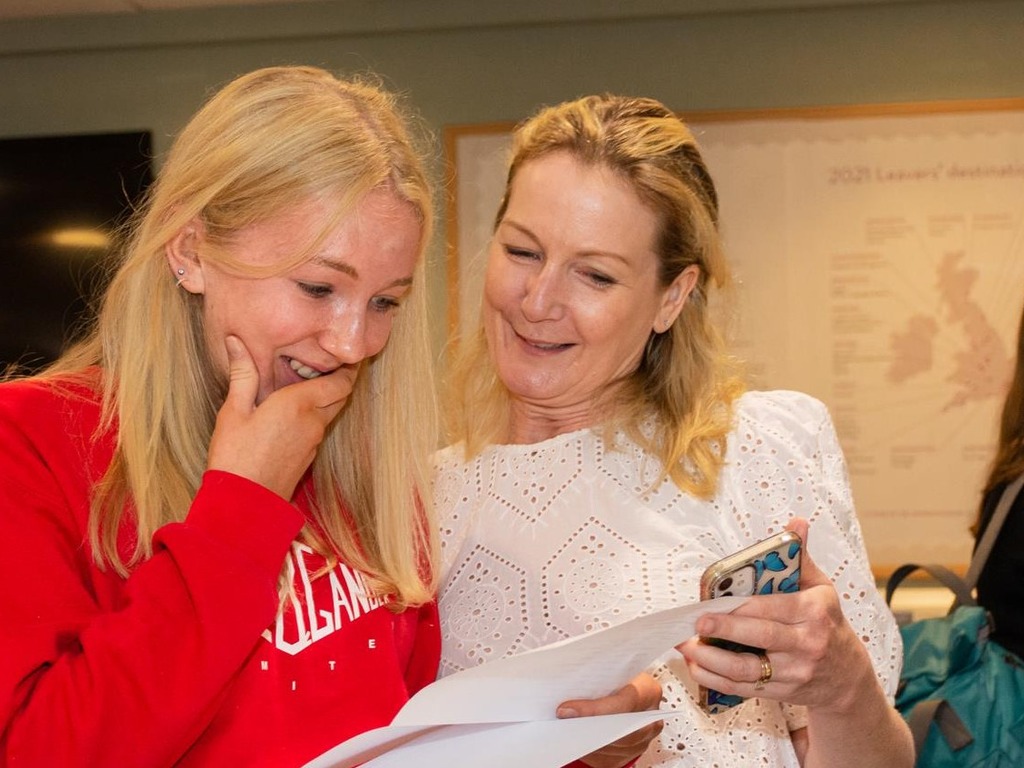 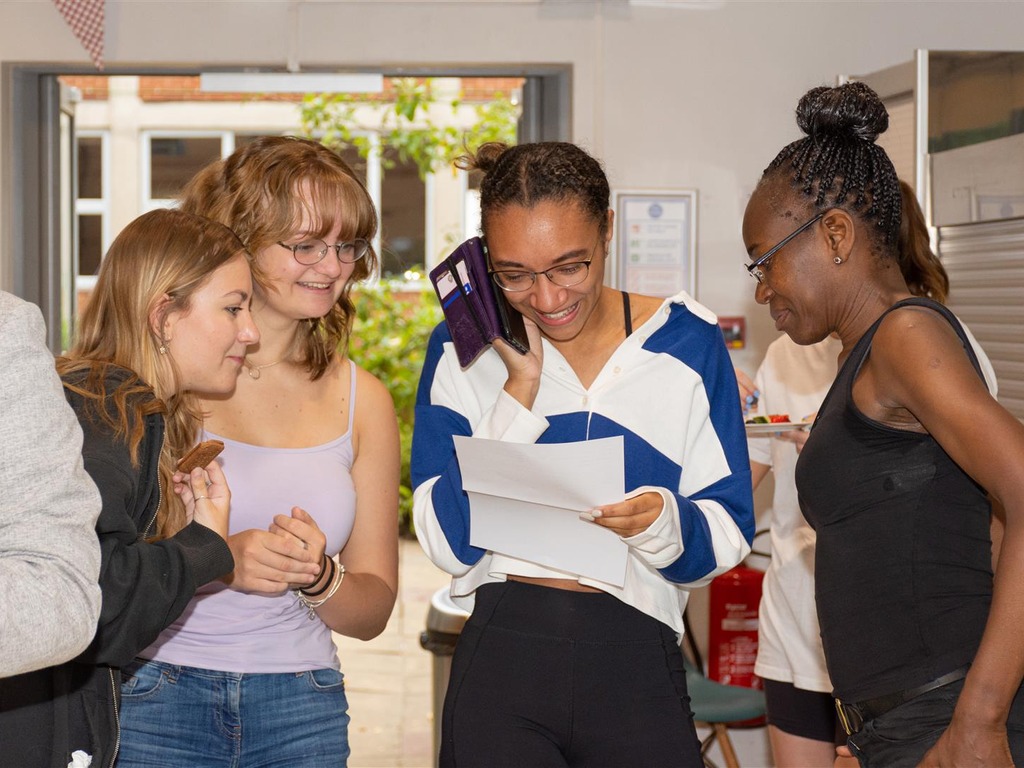 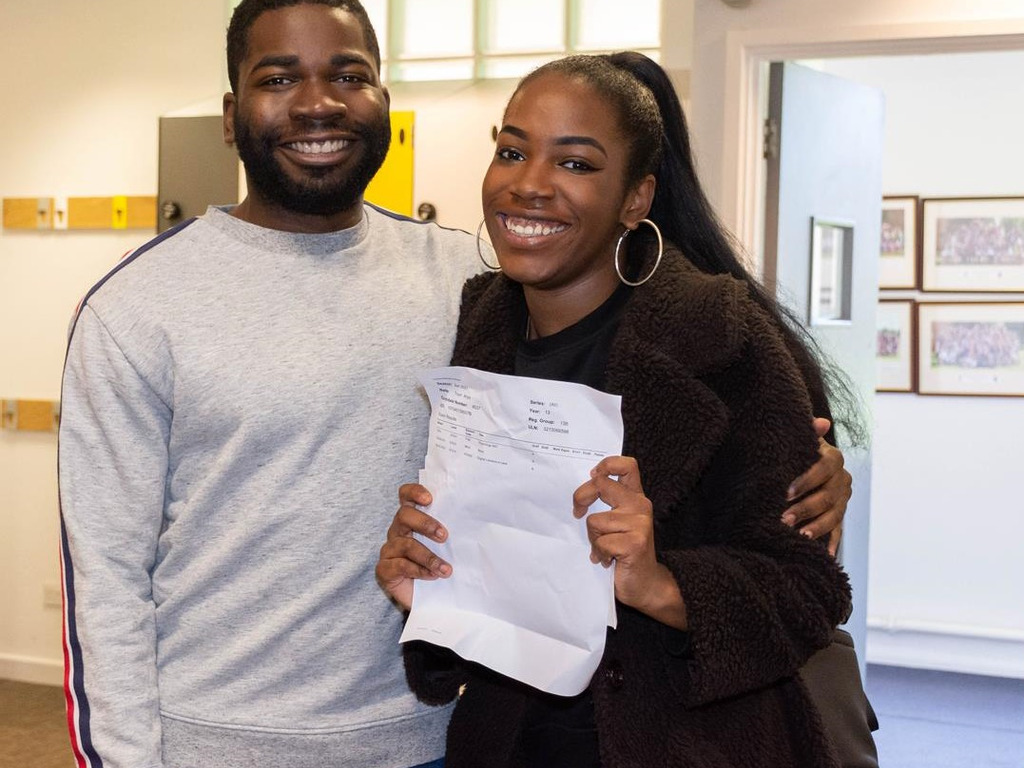