The benefits of a private education are well documented. The Centre of Evaluation and Monitoring at Durham University found that the academic benefits of independent versus state education start at age four and are worth the equivalent of an additional two years of education by age sixteen. The Independent Schools Council’s most recent census revealed that the teacher to child ratio in independent schools, 1:9, is typically half of that found in state schools, 1:18. For these reasons, many families continue to invest in a private education for children, the same census found that 536,109 pupils are in private education, the highest number since records began in 1974.

But many families still believe that a private education is out of reach. Burgess Hill Girls’ analysis shows that prep schools can offer cost savings so the school fees might not actually be as daunting as you might think. For example, the average monthly fees at Burgess Hill Girls Prep are £1,082 a month. But they also offer; a longer school day which could offer a saving on childcare of £292 per month, free meals which could save £48 a month, and free after school clubs saving £29 a month. With these savings the final monthly cost could be £713, which is less than the average monthly cost of 15 hours private tuition, leasing a BMW X5, or a family holiday to Disneyland Florida.

In the Reception year, when you take account of lower fees and the Government’s 15 hours free entitlement for four-year old’s, the cost can be as little as £260 per month. 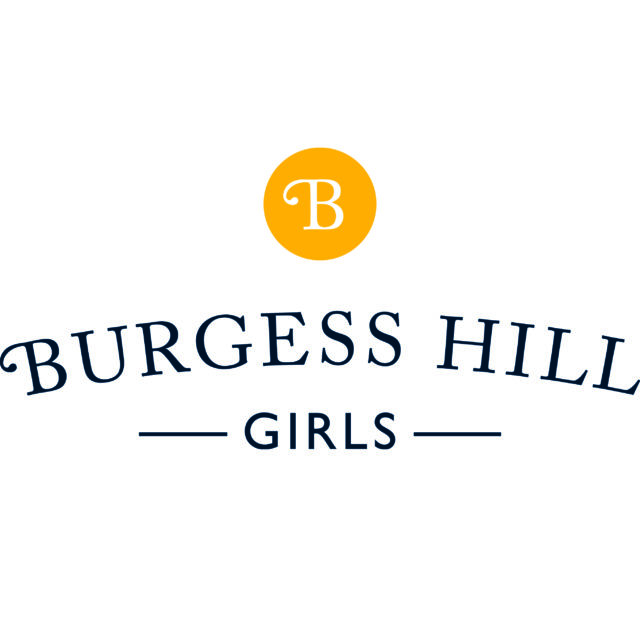 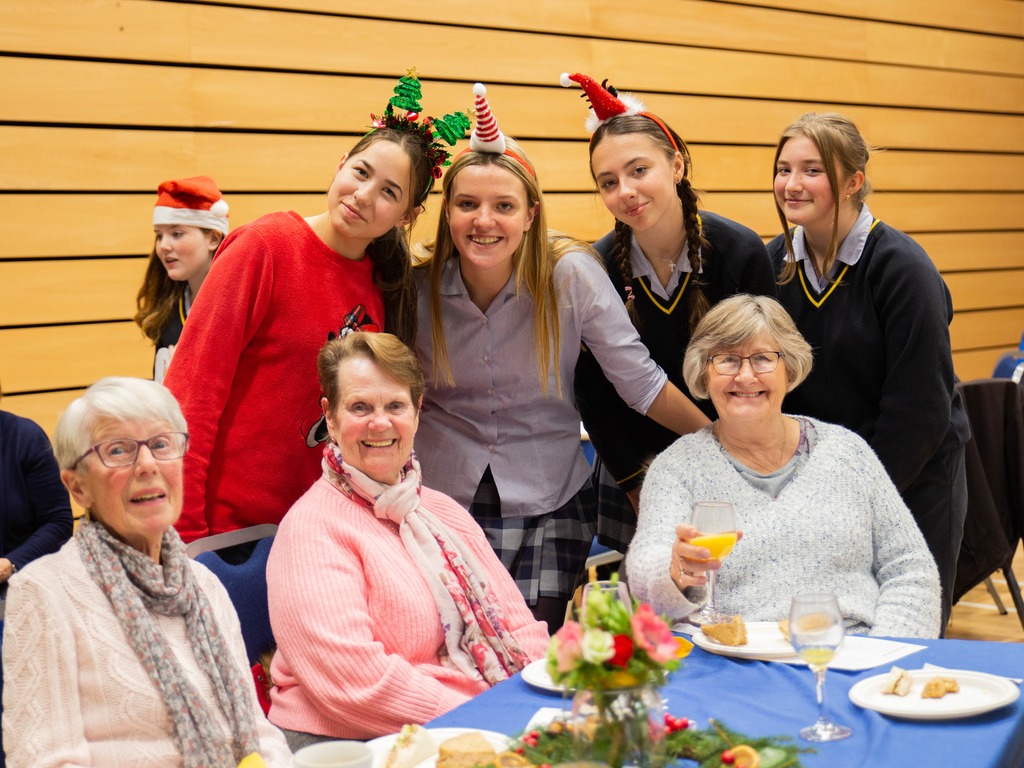 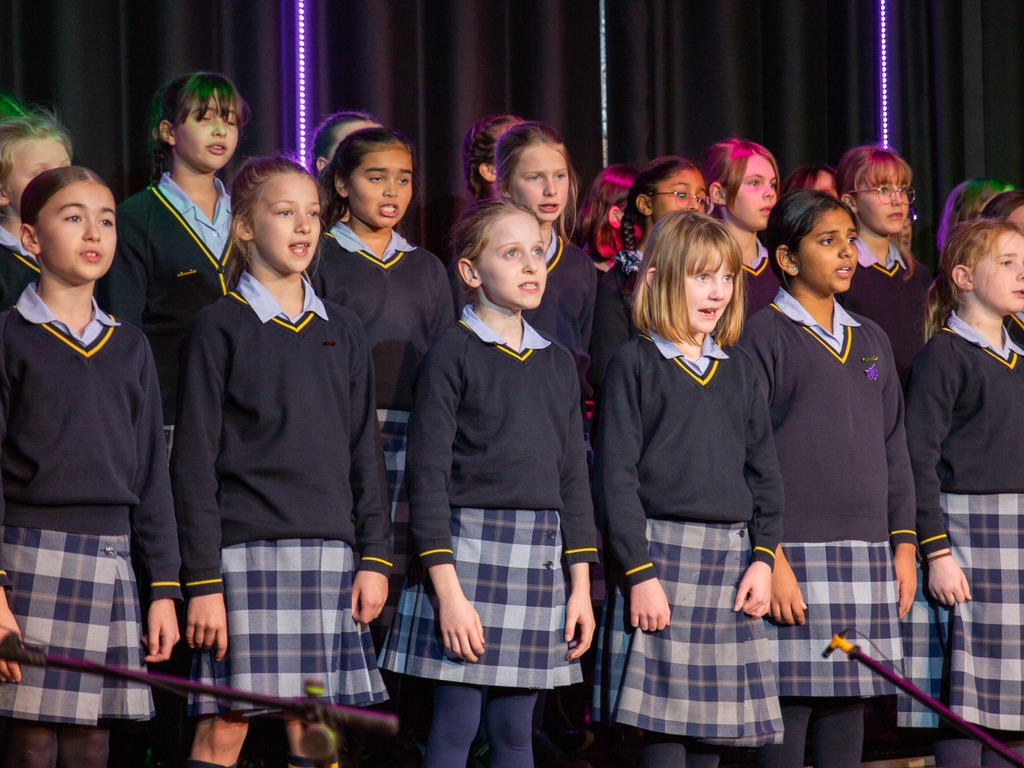 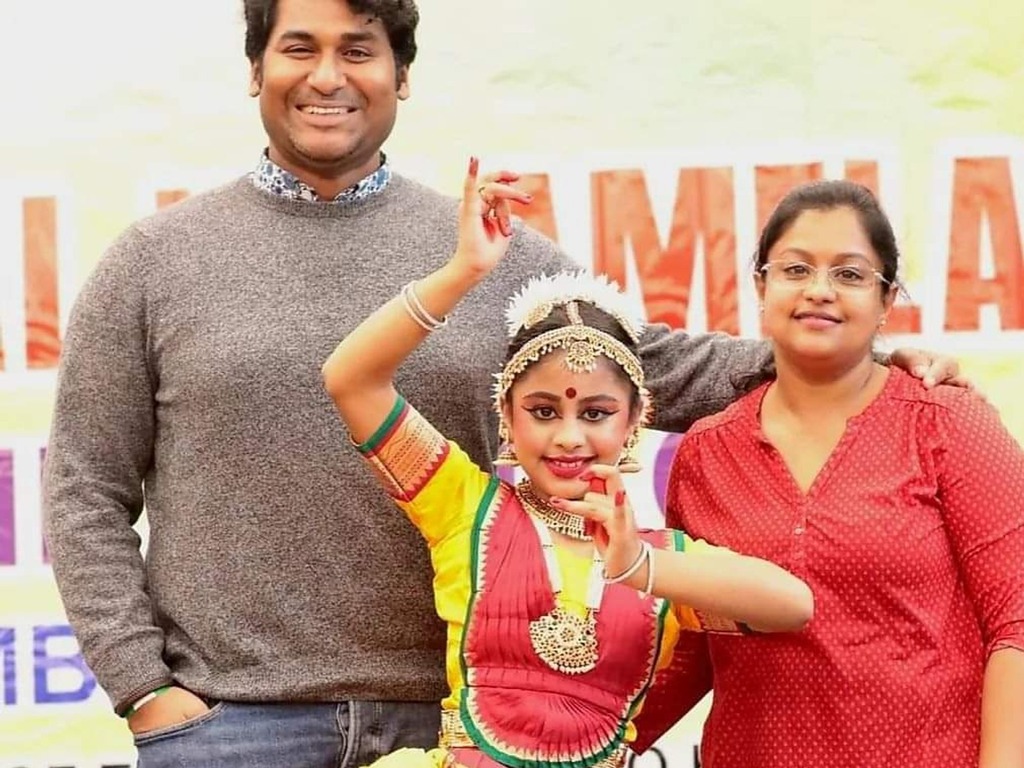 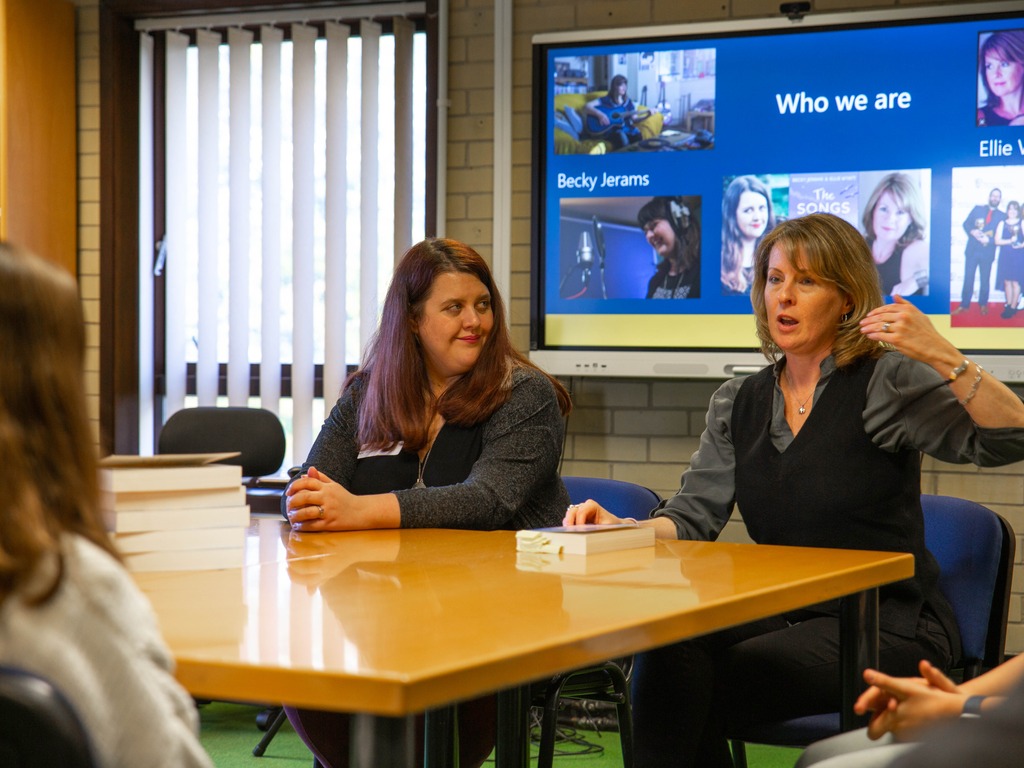