The Stamford Endowed Schools has confirmed that Chair of Governors, Mr Nicholas Rudd-Jones is retiring from his role as Chairman from September 2023. Mr Rudd-Jones has been a Governor for the last nine years, four of these as Chair. The School will now look to recruit a new Chairperson to lead the Governing Body through its exciting co-educational plans and beyond. It is hoped that the new Chair will be able to join the Governing Body in the summer term to allow some handover. To provide continuity the Vice Chair, William Burgess, will remain in place throughout academic year 2023/24.

Principal of the Stamford Endowed Schools, Mr Will Phelan, commented: “I have worked with Nicholas throughout my whole time at the Stamford Endowed Schools, both as a Governor and Chair. He has been absolutely committed to the Schools and to ensuring that Stamford is ready for our future. All Governor roles are voluntary and we are indebted to those that give up their spare time to fulfil these positions. Nicholas helped us to navigate Covid and has been a tremendous supporter of big initiatives like the roll of our Surfaces and the building of the new Wothorpe Sports Centre. He has also been tenacious in ensuring that the School focuses on preparing our Stamfordians for their future.”

Mr Rudd-Jones adds: “After nine years on the Governing Body I have decided now is the right time for me to step down. I can genuinely say that being the Chair of Stamford Endowed Schools Governing Body has been one of the most rewarding things I have done in my professional career. These truly are great schools and I like to think I leave them in a strong position for my successor.” Recruitment for the position will begin on Monday 16th January 2023. Details of the post can be found here https://www.rsacademics.com/current-vacancies/chair-of-governors-stamford-endowed-schools/ 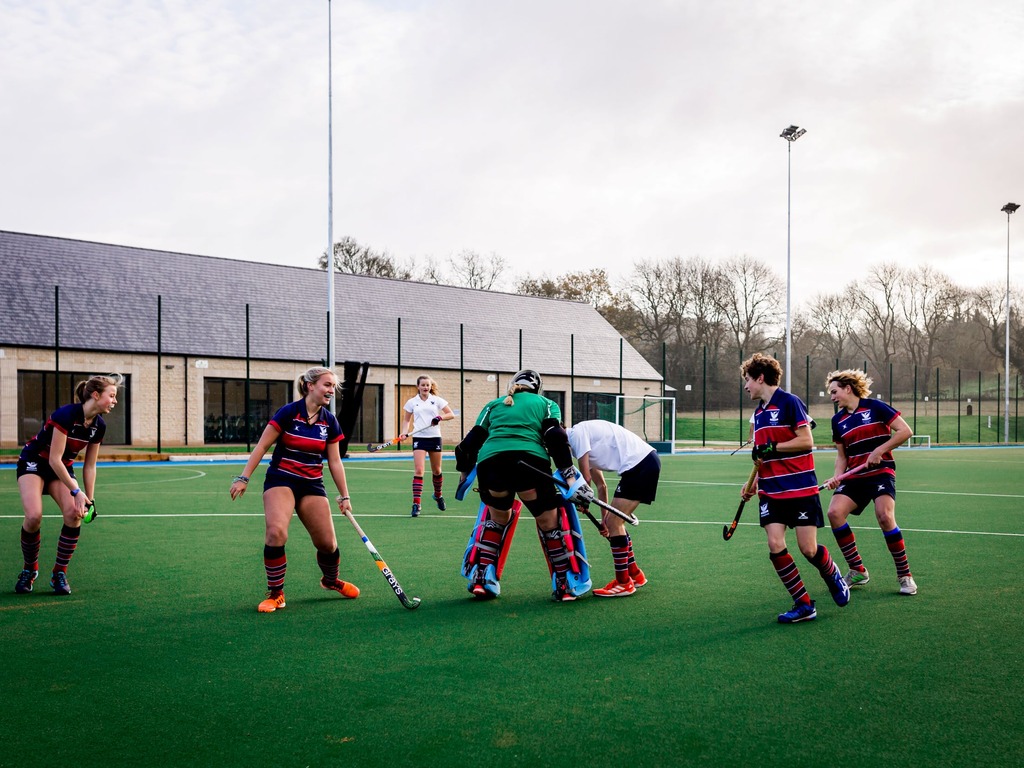 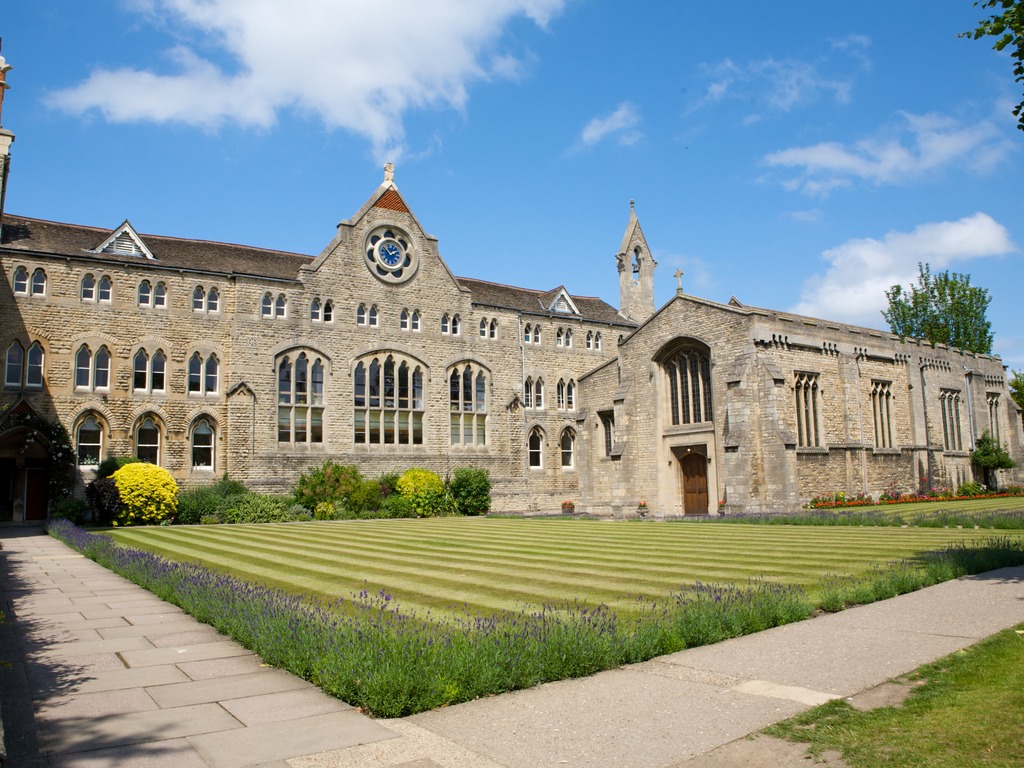 Stamford Endowed Schools to become fully co-educational at all stages 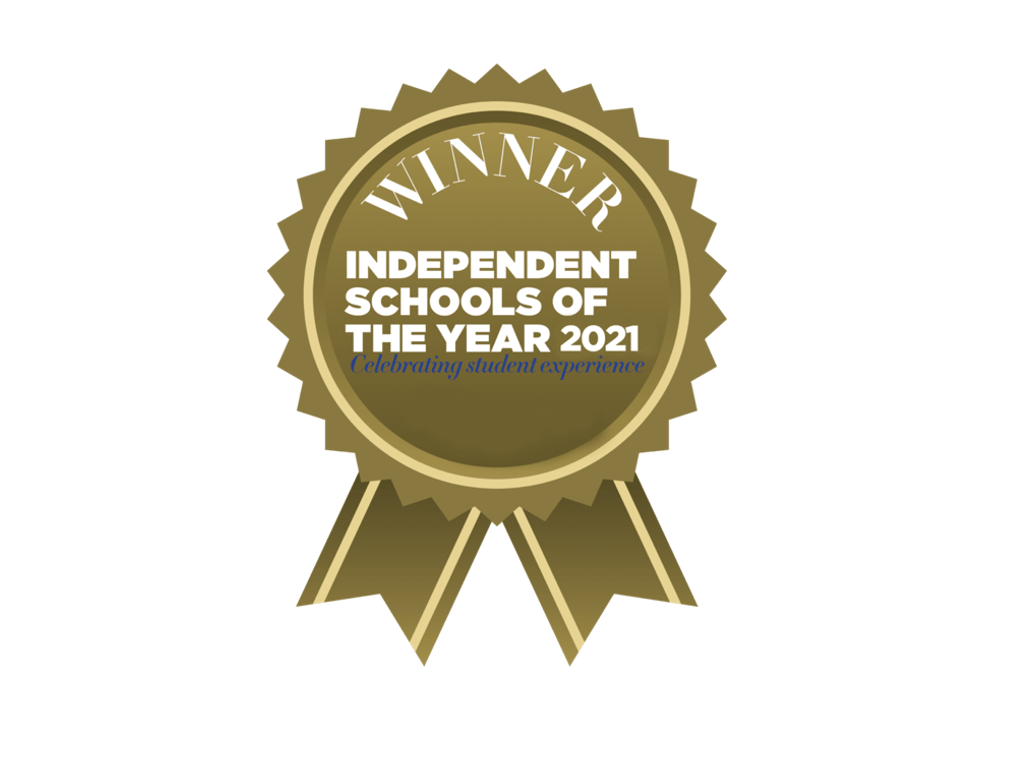 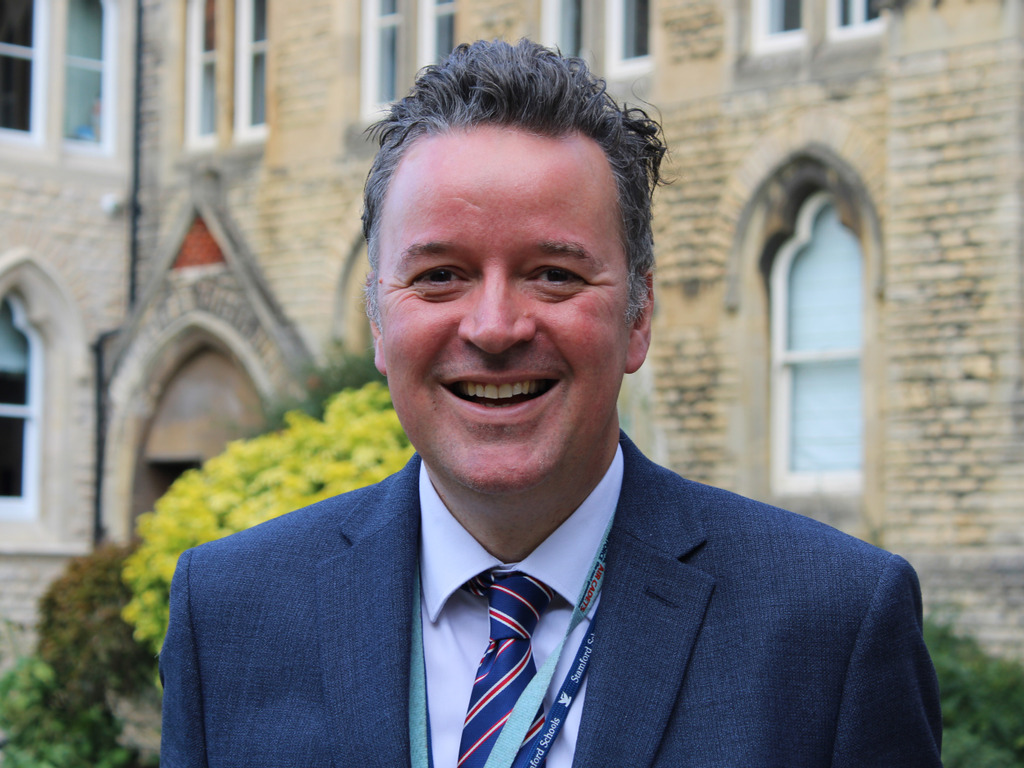