St Mary’s Calne is delighted to announce a memorial concert celebrating the life and music of Sir David Willcocks. The event will be held at Salisbury Cathedral on November 20th 2016, and will be hosted by Petroc Trewlany of BBC Radio 3.

Sir David Willcocks was a visiting Director of Music at St Mary’s Calne from 1948 to 1950 as well as a Governor of the School from 1986. He was the most influential composer, musical director and choirmaster of his generation, spending 17 years as Director of Music at King’s College, Cambridge, and 38 years in charge of the Bach Choir. He was a man of immense courage in both musical and military fields, earning an MC during his war service in Normandy.

St Mary’s Calne is hugely proud of their association with Sir David and his incredible contribution to choral music and in particular to Christmas anthems and carols – some of which we believe he composed whilst working with our pupils.

This exciting and unique event will be held at Salisbury Cathedral, in the heart of Wiltshire; whilst working at St Mary’s, Sir David was also Organist at the Cathedral and so the Memorial Concert brings together two important areas of his life.

Jonathan Willcocks – acclaimed composer and conductor, will be conducting the premier of his commissioned piece – written to celebrate his father’s life and giving the choirs of St Marys Calne, St Margaret’s Preparatory School and other visiting prep and primary schools the chance to sing a unique and exciting piece in this splendid setting.

Bob Chilcott, one of the most active composers and choral conductors in Britain today, will also be attending and conducting two of his popular compositions ‘Mid-Winter’ and ‘This Joy’.  Bob was a chorister under Sir David at King’s College, Cambridge, and later returned to King’s as a Choral Scholar.

Petroc Trewlany, BBC Radio 3 Presenter will be hosting the event and there will also be extracts from St Mary’s Calne’s archive diaries and records of Sir David’s time at the school.

The choirs will be made up of pupils from St Mary’s Calne and St Margaret’s Preparatory School as well as other visiting prep and primary schools – and also include many of St Mary’s alumnae who have gone on to have careers in music, these include Emily Armour (2004) who now sings with the Monteverdi Choir.

The event will be raising money for the Music Bursary Fund of the Calne Foundation Trust, to enable St Mary’s Calne to provide more opportunities for girls to embark on and pursue their music studies. 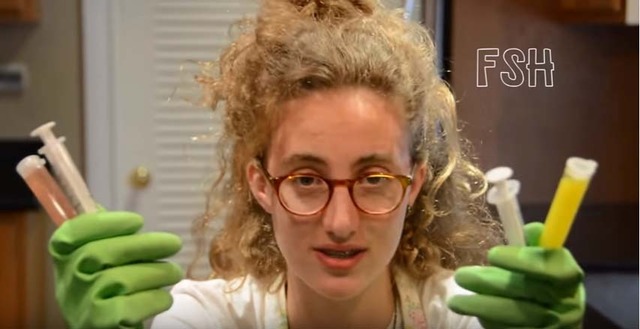