A group of girls from Year 7 to Year 9 had an exciting trip to The Strand in London this week where they performed to staff and customers of Coutts Bank.

Coutts, founded in 1692, is the seventh oldest bank in the world and has a world-renowned reputation for a personal approach to private banking and wealth management.

The girls had a unique tour with the bank’s archivist, Isobel Long.  This tour is usually reserved for the bank’s private clients and gave the girls an opportunity to explore the bank’s diverse history, from its foundations to the present day.  They were then given a talk by two of the bank’s wealth management team, Emily Roberts and Simran Virdee, where they learnt about possible routes to careers within the finance sector.

The girls had been invited to take part in a two day Music Marathon in the Garden Court, the atrium of the bank, in support of Coram. This charity, which was founded in 1739, supported over a million children and young people last year with direct and practical help, as well as emotional support. Thomas Coutts became a Governor to the charity in 1807, at which time it was known as the Foundling Hospital.  Coutts has chosen to support the charity again this year.

In their half hour slot during the Music Marathon, the girls performed a variety of pieces individually culminating in the Ukeladies performing as a group.

‘Coutts had a really friendly atmosphere,’ said Isabella Roberts, Year 9.  ‘The history of the bank was really interesting and I am so glad I had the opportunity to perform.’

‘Everyone was very friendly and there was a great day planned.  The tour and talk from Emily and Simran were really inspiring and it has given us an insight into careers in finance.  Performing in the Garden Court was really fun and a brilliant end to our day.’

‘I am very proud of our talented musicians who helped raise money for such an important charity as Coram.  The girls loved performing for such an appreciative audience in beautiful and distinguished surroundings.’ 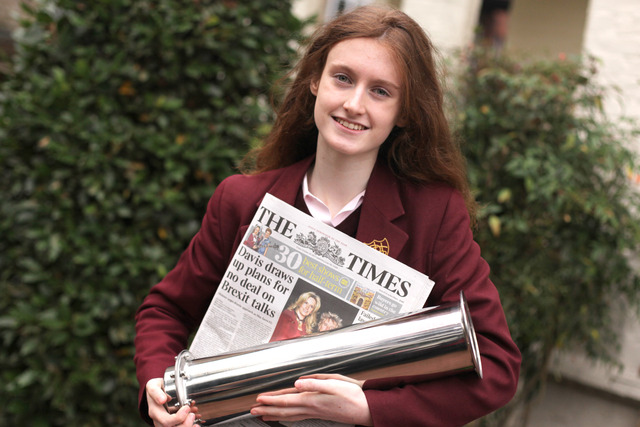 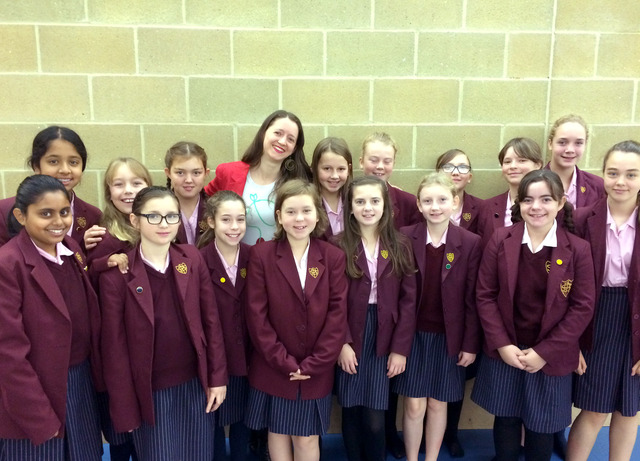 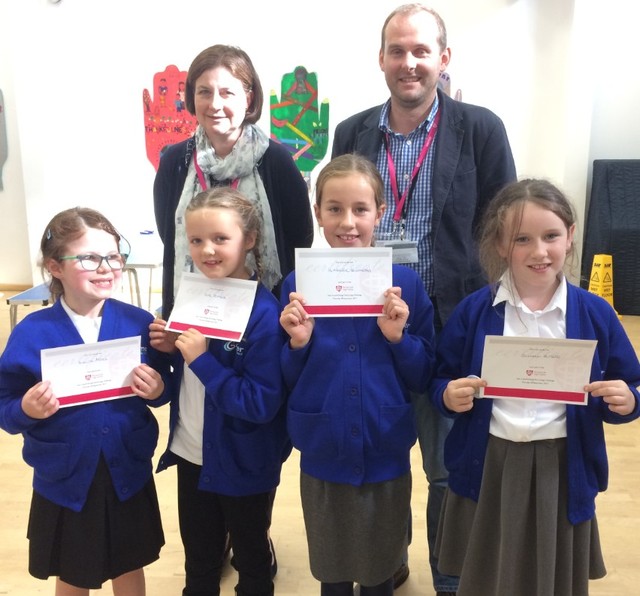 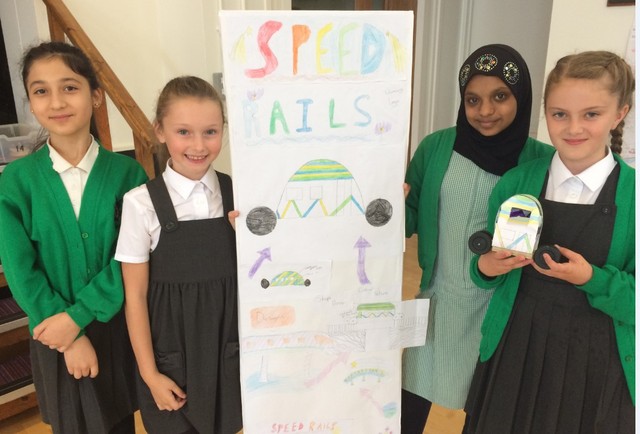