“Girls can really achieve anything if they put their mind to it,” said Major Wetherill.

“I have had my own personal setbacks but I’ve still driven on.

“I am asking schoolchildren in Monmouth whether they have their own Antarctica which they would like to achieve.”

Major Wetherill and her six-strong team endured 60 days on ice and travelled up to 43km a day, battling temperatures as low as -40C before crossing the finishing line earlier this year.

Training for the challenge took four years and saw 250 applicants pushed to the limit in Norway before the team was shortlisted. 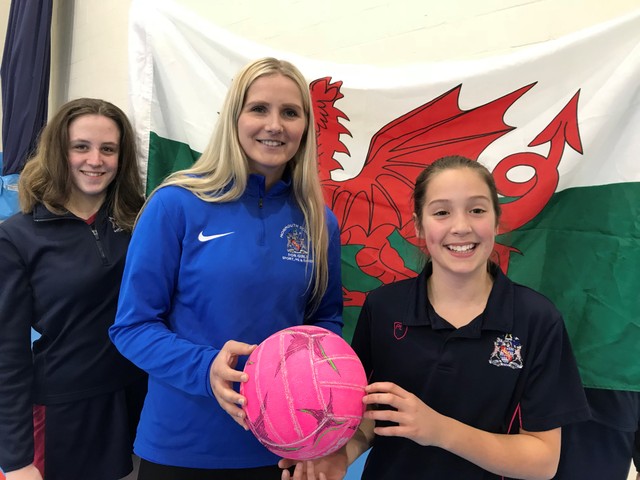 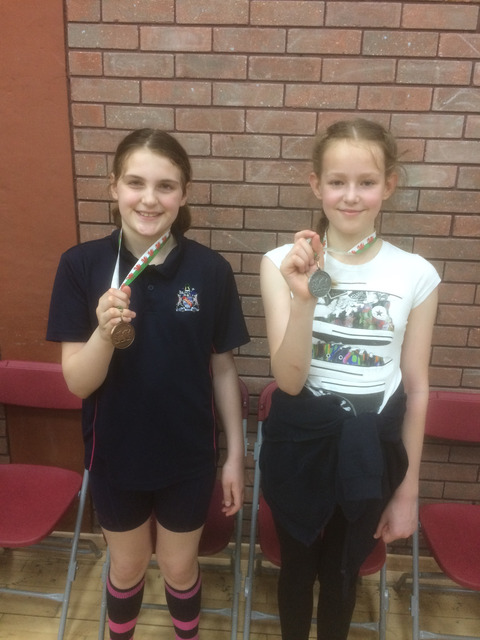 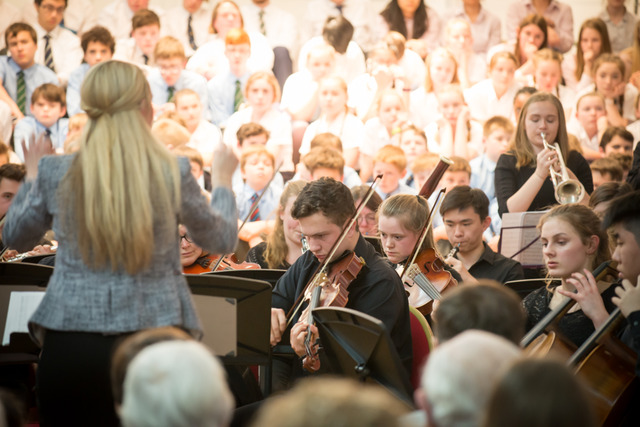 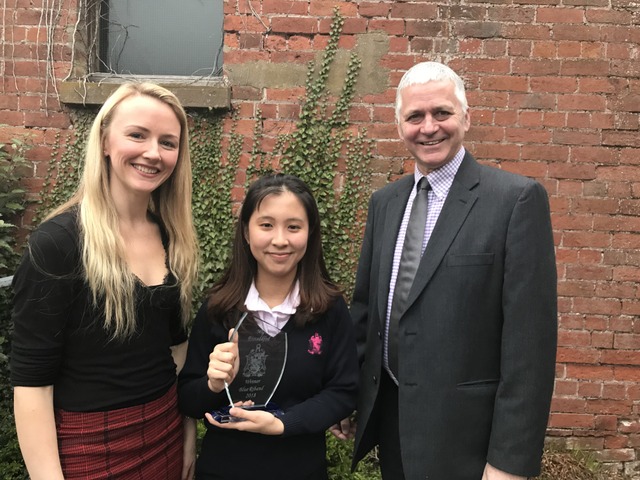