James is an accomplished author and a champion for fresh produce and sustainability. He has been a pioneering figure in the food industry since 2002 and regularly features in national and international media. In 1999 James opened his own restaurant, ‘Tanners’, with his brother Christopher which won AA Restaurant of the Year for England, followed by the ‘Barbican Kitchen’ in 2006. They then opened the award-winning ‘The Kentish Hare’ gastro pub in 2014, one of the top 50 gastro pubs in the UK, and ‘The Catch Fish, Chips and Grill’ which also opened in 2014 and has won ‘Best Newcomer’ for its sustainable seafood.

During his visit, James delivered a talk to the youngest girls in the Preparatory Department and showcased a variety of different species to his excitable audience. ‘Mr Cod’, a large fish on display, was greeted with great enthusiasm by the Reception girls.

Audrey from Reception class said: “I can’t believe how big Mr Cod was! I thought it was really funny when the chef pulled it out of the tray. I have learned that cod is the fish that is used for fish and chips.” Anika, also from Reception class, commented: “James told us that some fish is going to run out because we eat so much of the same ones. You should buy the one with the special sticker on it – I’m going to tell my mum about it.”

Girls from Years 3, 4 and 5 were treated to a cooking demonstration featuring mackerel and pupils from the Senior School were able to taste one of James’ favourite seafood recipes, chilli squid, during a lunchtime pop-up session.

Mia from Year 3 had a taste of James’ mackerel dish and said: “I really liked learning about all the different types of fish and the food the chef prepared was delicious. I was really surprised about the size of the cod, we almost shrieked when we saw it as it looked a bit scary!”

James Tanner said: “I have worked as a consultant chef visiting various schools throughout the UK, looking at healthy eating, sustainable ingredients and demonstrating and teaching students about the life skill that is cookery and food.

It was great to visit the pupils at Manchester High, and I was delighted that the girls were so eager to learn about sustainable fishing and take part in the cookery demonstration. The chilli squid was a great success too!” 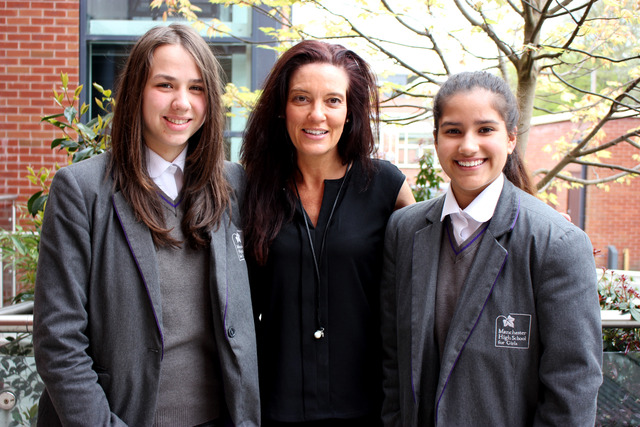 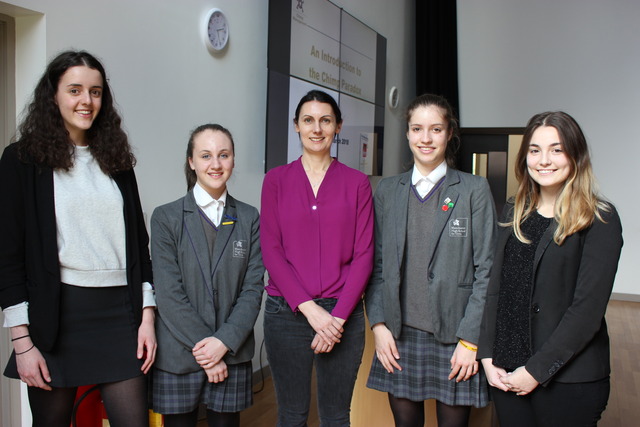 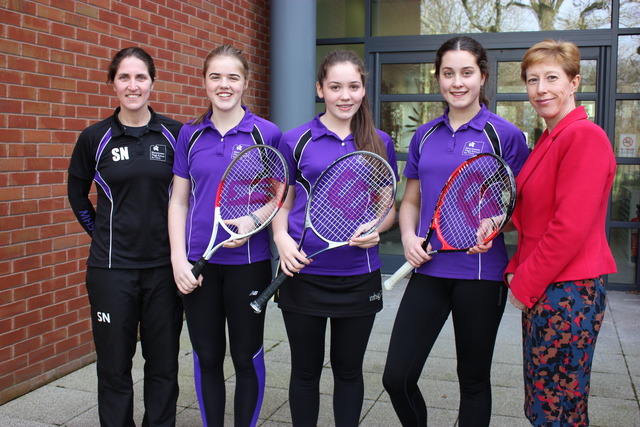 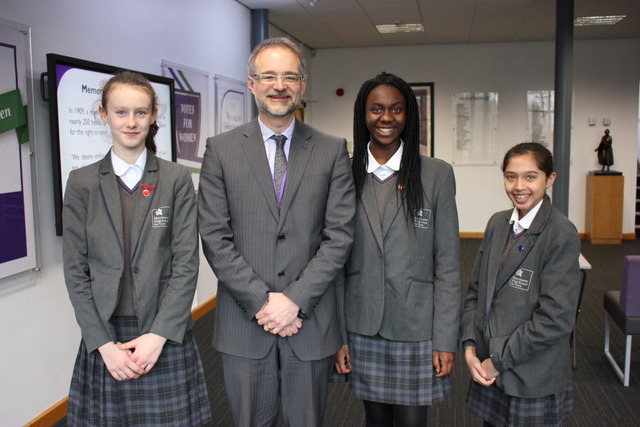