Grandparents’ afternoon; ‘Opening our doors to a wealth of knowledge and wisdom’

Portsmouth High Prep School resonated with the sound of laughter today as grandparents visited all year groups sharing memories, memorabilia and stories of their younger years.

Grandparents across the school sat with their granddaughters in their classrooms and took part in lessons as well as sharing stories and being interviewed by their granddaughters and friends.  They brought in memorabilia from their own childhoods including family photograph albums, toys and kitchen utensils as well as old coins, stamps and clothes.

Mr and Mrs Auckland, whose granddaughter Rosie is in Year 5, said:

‘It has been an interesting and enjoyable afternoon.  We brought in one hundred year old photographs and stamp albums.  The girls were amazed that we used to collect stamps.  Of course, we realise now that stamps are more unusual than in our day as fewer people send letters.’

Mr and Mrs Duston, whose granddaughter, Philippa Evershed, is in Reception Class, added:

‘The girls were really curious about the toys that we used to play with.  They were fascinated about Meccano and Dinky toys; many of these certainly wouldn’t pass health and safety standards today.’

Mr Lear has had all three of his daughters at Portsmouth High School and visited today as his granddaughter, Georgia, is in Reception Class.

‘The girls were fascinated by my coin collection,’ he said.  ‘They were so proud of showing me what they could do and had achieved.’

‘This is my third year of coming to Grandparents’ afternoon,’ added Mrs Williams, grandmother of Harriet Thomson in Year 3.  ‘I am so pleased to see so many grandparents taking up the opportunity to come.  I brought along some fossils to show the girls and they, in turn, showed me some they had just made.  It was a wonderful afternoon.’

‘We were delighted to open our doors to a wealth of knowledge and wisdom from the girls’ own grandparents.  As part of the Explorers’ curriculum the girls were interested to discover more about the older generation’s life experiences through oral history accounts.

‘We can learn so much from this generation and the grandparents can have a real insight into what the girls learn in school.’ 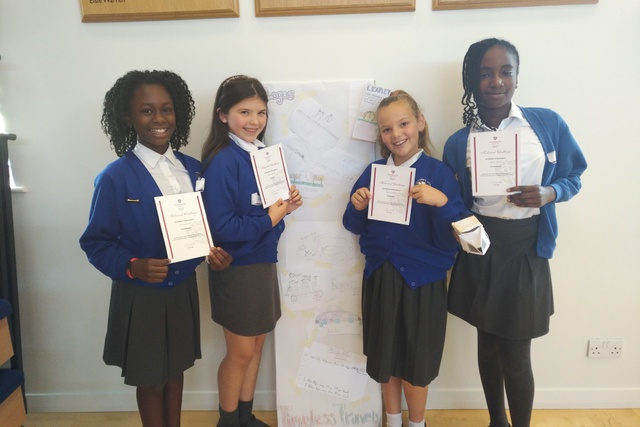 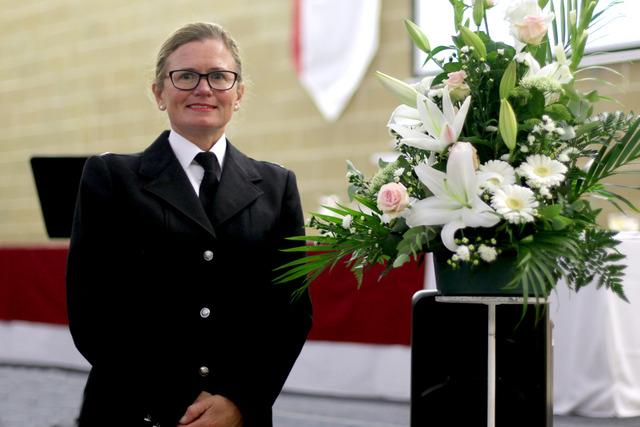 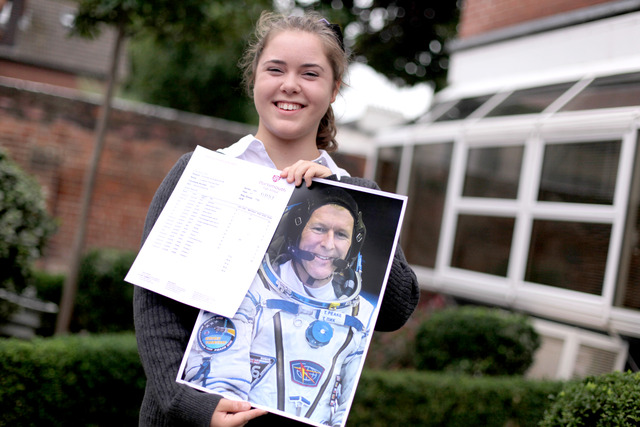 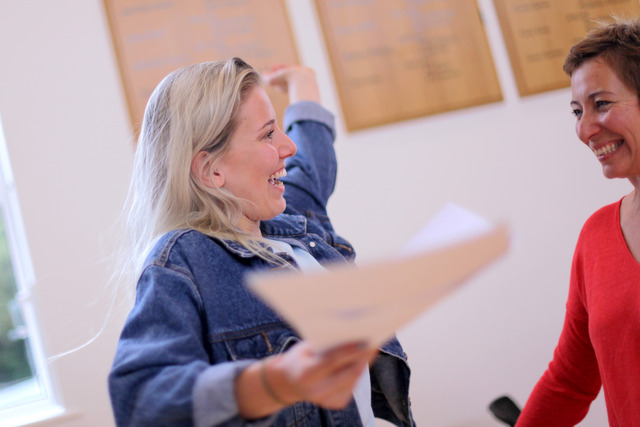