Upper Fifth girl and member of Senior Choral, Poppy talked about her experience, “It was almost dreamlike going through our familiar warm-ups in such a prestigious venue with the knowledge that we would soon be performing on the stage of one of the most reputable concert halls in the world. At the beginning of the concert, the opening chords of The Greatest Show were played and suddenly the Royal Albert Hall was filled with the collective voices of 1,400 children singing their hearts out.

When it came to our turn to perform, it was almost ethereal to walk onstage to the welcoming applause of 5,000 spectators. After the initial rush of such an incredible moment, we focused all of our attention on Dr Exon and Miss Holmes began to play the opening notes of Will Todd’s The Lord is My Shepherd. A hush fell over the Hall as we started to sing. The music flowed around us and we felt a connection to the piece in a way we had never felt before. We were so involved in our performance that we only became aware of our audience again when the sound of thunderous applause was heard. It was one of the most incredible, unforgettable experiences of my life.”

The concert was compèred by trained actor and dancer Adam Shorey and conducted by Susanna Edom, Executive Head of Newland Springs Primary, CEO of Attain Multi Academy Trust and director of the Chelmsford Teaching Schools Alliance.

Barnardo’s Chief Executive Javed Khan said, “This was a fantastic evening of music by some amazingly talented children and I am extremely grateful to all the volunteers and teachers who made it possible. The money raised will help us continue to support thousands of the most vulnerable children and families across the UK.”

More than 1,400 students from 40 schools took part in the concert which featured an evening of dazzling performances from films such as Aladdin, La La Land and The Greatest Showman, along with festive favourites and orchestral classics. 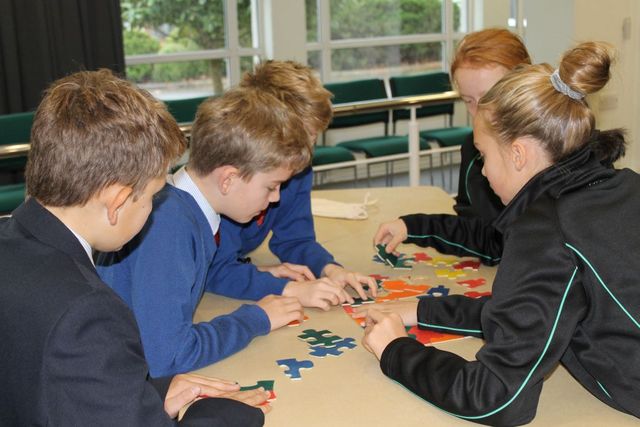 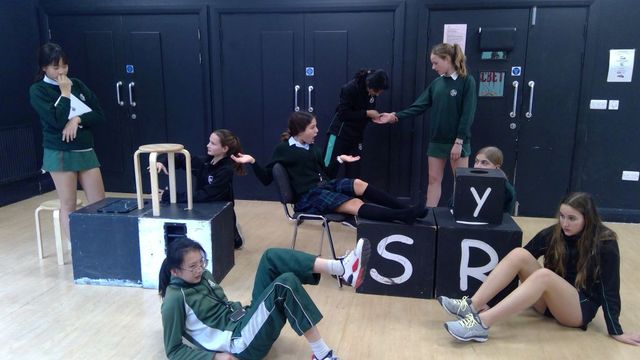 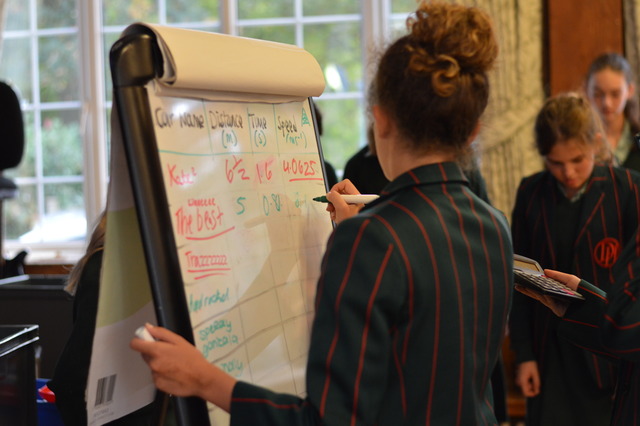 From designing rockets to debating brain-enhancing drugs at Downe House 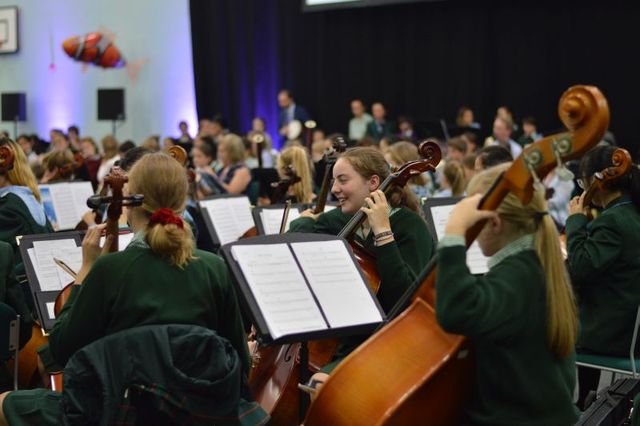