You wouldn’t normally expect to find the views of teenagers in the Financial Times, but when a blog by Sofia Comper-Cavanna, Sixth Former at Burgess Hill Girls, was judged a prize-winner in a competition run jointly by the world-famous global business paper and the Bank of England, her work was published.

Sofia’s entry, ‘Igniting Imaginations’, examined the use of currency in Venezuela, where dangerously-high levels of inflation have left paper currency effectively worthless.

Sofia wrote: “A key characteristic of money is also to hold value over time; as the value of the bolivar plummets, many in the Venezuelan community have developed innovative methods to retain the currency’s value, making purses and various fashion accessories, holding their value as goods, rather than currency, overtime.”

Sofia is studying A levels in Economics, Maths, Geography and Music and is hoping to study Economics and Social Sciences at university.

She has been a member of the UK Youth Parliament and is also an outstanding musician and singer, and last year played the lead role of Maria in our production of ‘West Side Story’.

She said: “I am driven in what I do by a wish to change the world in a positive way. I want to build on my experiences in order to lead differently, driven by teamwork and empathy, and to marry creativity with logical thinking in seeking to improve the world.”

Head of Economics, Dionne Flatman expressed how delighted she was by Sofia’s success. She said: “It is essential that young minds are engaging with the greatest economic challenges in the world today, and offering their own perspectives and ideas. Sofia’s creative and innovative take on the question posed was truly exceptional.”

Head of Sixth Form, Bill O’Brien-Blake said: “Sofia’s work here encapsulates the bold attitude of Sixth Formers at Burgess Hill Girls, who put themselves forward at every opportunity, and have their voices heard and their work celebrated.” 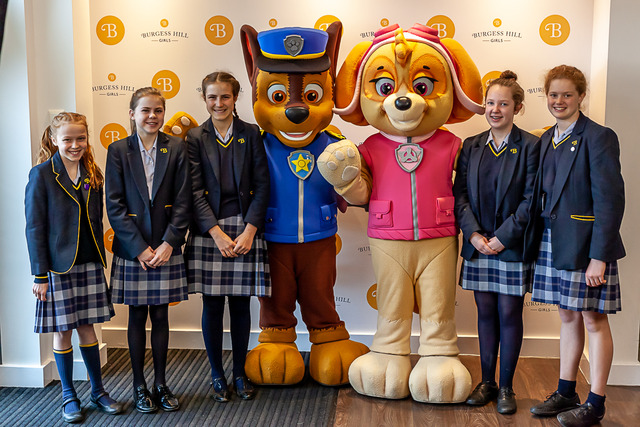 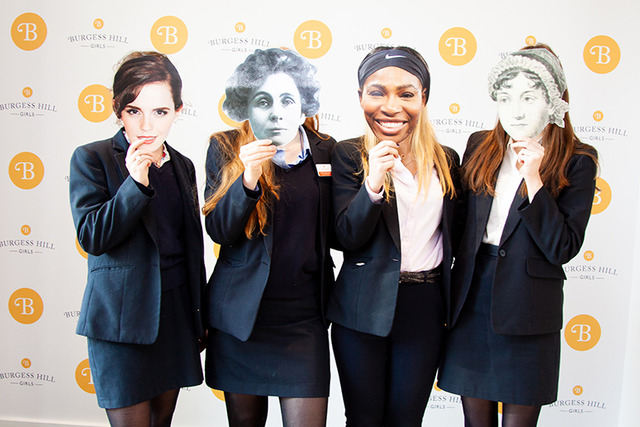 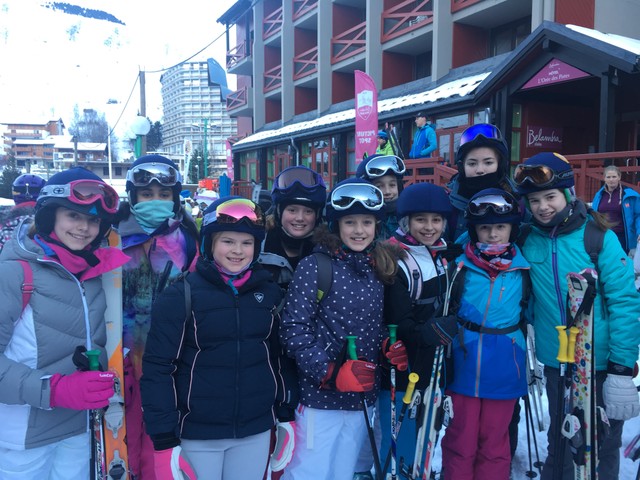 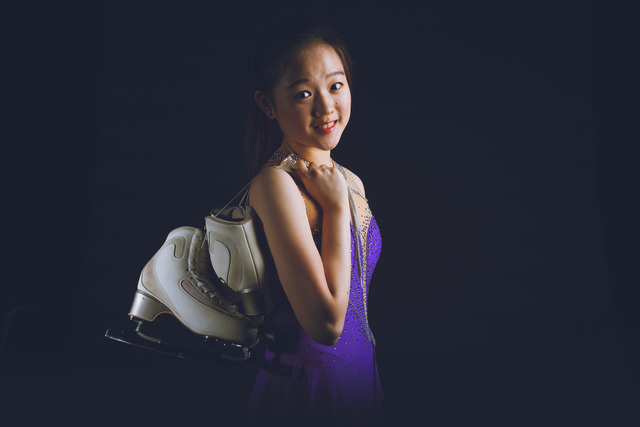