Girls in Years 4 and 5 of Manor House School were invited to join Leatherhead Choral Society in a performance of local composer, Ian Assersohn’s ‘The Pied Piper’ on Saturday 29 July. The girls learnt the children’s choir part alongside songs from this year’s Prep Production, Aladdin, during music lessons with Mrs Hawksley and Mrs Harman.

Despite the music being challenging in both pitch and rhythm, the girls were complimented for their performance and vocal ability by Cole Bendall from Surrey Arts and Surrey Youth Choir. We had been fortunate enough to benefit from two vocal workshops with Cole, one with the whole of Year 4 and 5 in May and another with the girls who had chosen to take part in the concert in June.

The Pied Piper was made up of 7 short pieces telling the story of the Pied Piper of Hamelin and the sinister tale of his eradication of rats from the town. The music included several vocal canons, vocalisations and the use of body percussion. The girls particularly enjoyed singing the Latin-styled ‘La la la’ section that represented the children being led off by the Pied Piper.

The concert was in The Old Barn Hall in Bookham and was conducted by the composer Ian Assersohn who is also the Musical Director of Leatherhead Choral Society. On the hottest day of the year so far, it was certainly very warm – even in summer dresses – but the girls maintained their composure. Thank you to Mrs Triantafillou for bringing the project to our attention, to Mrs Hawksley and Mrs Harman from the Music Department and also to Mrs Redward and Mrs Waterhouse for their support in staffing the external rehearsals. We hope this will be the start of many more community events within the Prep School. 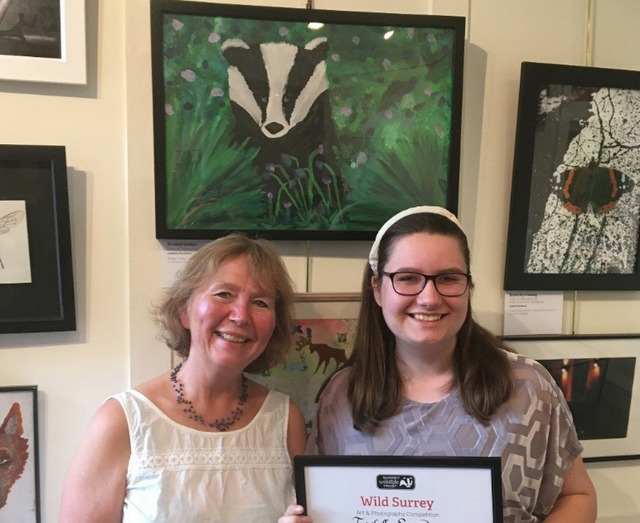 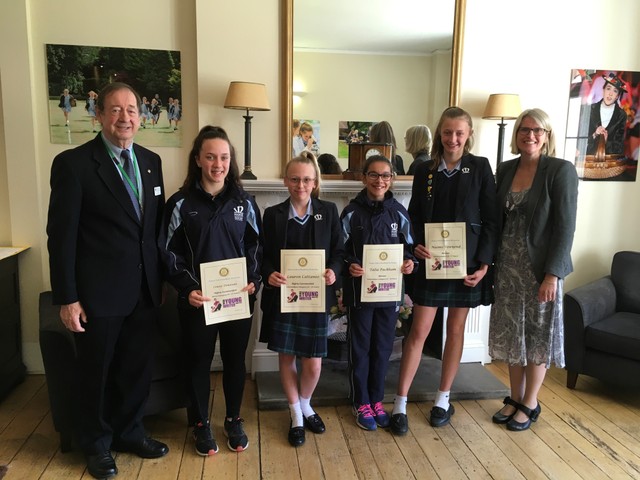 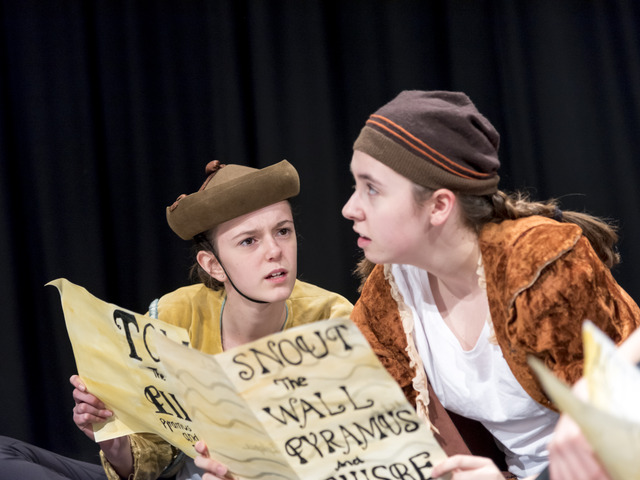 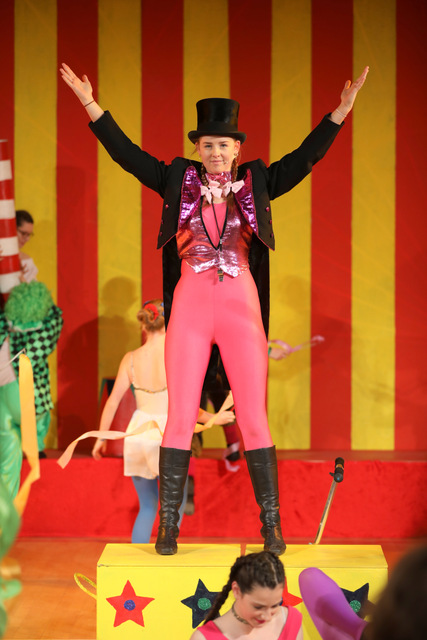 ‘Barnum’ Production at Manor House is a musical and costume extravaganza