Kilgraston School was delighted to host a tea party for guests of the charity, Contact the Elderly, on Sunday 8 September 2019.

Forty pensioners from throughout Perthshire, Tayside and Fife travelled to the School with a volunteer driver to spend the afternoon with contemporaries and pupils and staff from Kilgraston.

“Being part of a community and able to enjoy conversation is such a vital part of life, for everyone,” said Mrs MacGinty, Head of Kilgraston, “My own mother is elderly and lives alone so I appreciate first-hand the importance of sharing time with others when you live on your own.”

Contact the Elderly is a nationwide charity dedicated to tackling loneliness and social isolation among older people living in the United Kingdom. Their mission is to empower older people to make new social connections and break out of the cycle of social isolation. Every month, on a Sunday afternoon (often cited as a particularly lonely time of the week) a tea party is offered by a host at a different location.

Pensioners travel to and from the difference locations with the same driver, building up a rapport and friendship. Since the first tea party was held in 1965 in London, over 100,000 people have enjoyed these occasions.

During the afternoon in Kilgraston’s atrium, guests were treated to recitals on piano baritone horn and clarsach together with a solo singing performance from pupils.

Piano teacher, Gordon Murch, doubled as a quiz compare, creating quite a competitive edge between tables during his difficult questions on Scottish music – Harry Lauder, Kenneth McKellar and Dougie MacLean were the pin-up boys!

Pupil Clara Reid in Upper Sixth volunteers with Contact the Elderly and was instrumental in bringing the event to Kilgraston. She said: “My mum has been a host and driver for the charity and I became involved with it, through her, about ten years ago. For me, seeing the guests’ reaction to the new locations is always such pleasure. As soon as I approached Mrs MacGinty with the idea for hosting a tea party, she was very supportive and positive. I love speaking with older people and getting their perspective and opinions.”

The Saltire Awards are the Scottish Government’s way of celebrating, recognising and rewarding the commitment, contribution and achievements of young volunteers in Scotland, aged between 12 and 25.

Pupils from the School spent Saturday evening baking cakes and treats for the guests. They were especially delighted to meet one guest who, at 85, had worked at the school in 1955 and was able to tell them something of how it looked over half a century ago. 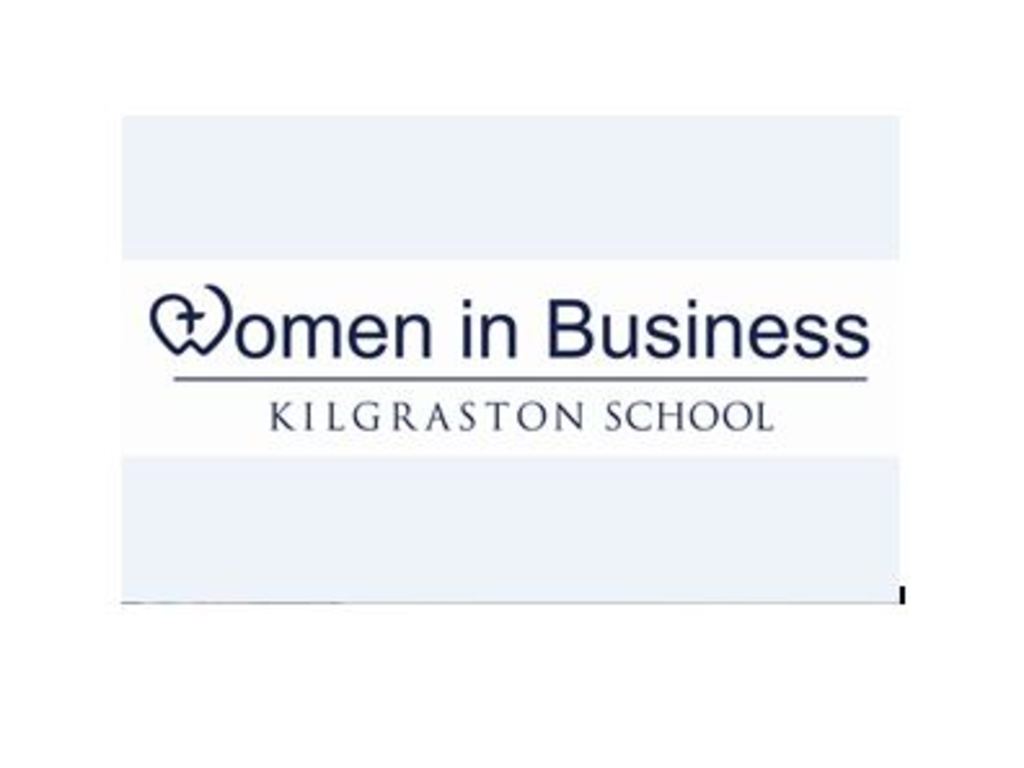 Kilgraston blends with a Perthshire entrepreneur to produce a unique brand 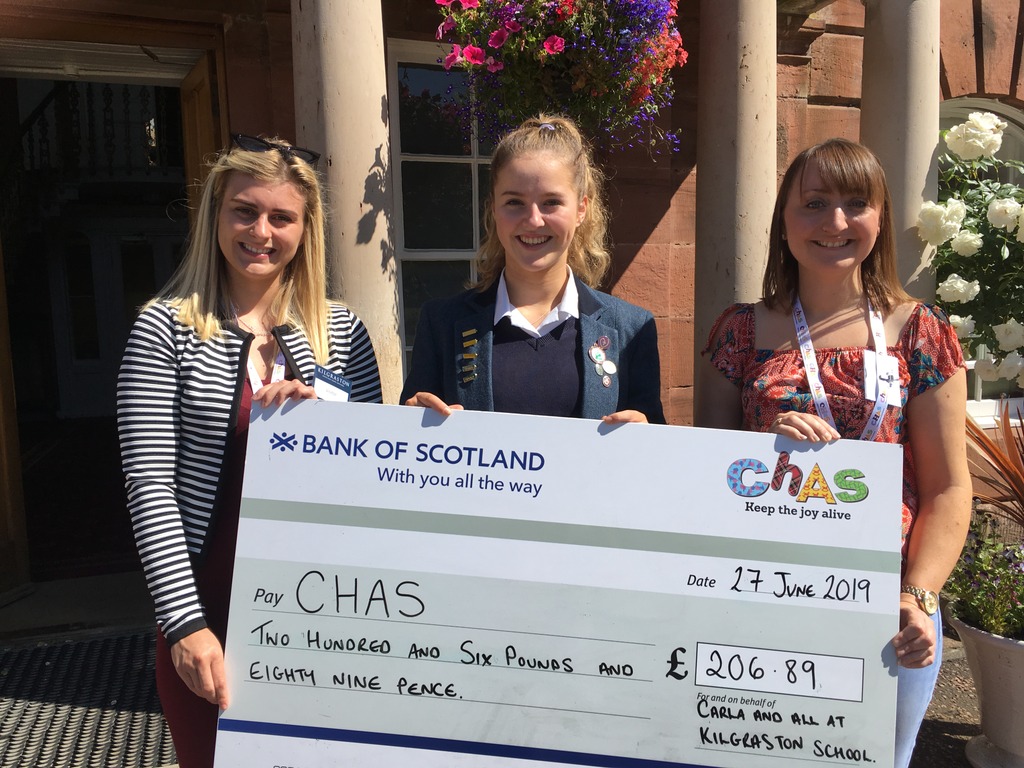