Kingsley Skiers are Ones to Watch in National Championships

The team, English U16 Champions for 2018/19, were this time competing against girls up to 3 years older than themselves in the U19 category.

In a close race in the age group finals on the Saturday, The Kingsley Team finished in third place, ahead of Surbiton High School by 0.02 seconds. Mr Edwards, The Kingsley Ski Team Manager, says: “Once again I am immensely proud of the hard work and commitment of the girls. To finish in such a strong position against much older skiers is, in my opinion, a greater achievement than winning the title last year. It has been a privilege to see them grow over the past few years – they will be names to watch out for in the near future.”

On the Sunday in difficult rain drenched conditions the Kingsley Team finished 6th of 25 teams, beating their 7th position last year. As a result, the team have qualified for The British Schools’ Ski Team Championships at Stoke for the third year running on Sunday 17th November, when they will race against the best from England, wales and Scotland.

Additionally, Hannah Dennison and Emma Lawton have been selected as two of only of 20 females nationally to attend the English Schools Senior training camp in Geilo, Norway during February half term. This is the third successive year that the girls have been selected for this prestigious camp.

The team will also be competing on snow in January 2020 in The British Schoolgirls’ Championships in Flaine, France and in The Aiglon College Cup in Villars, Switzerland in March 2020. 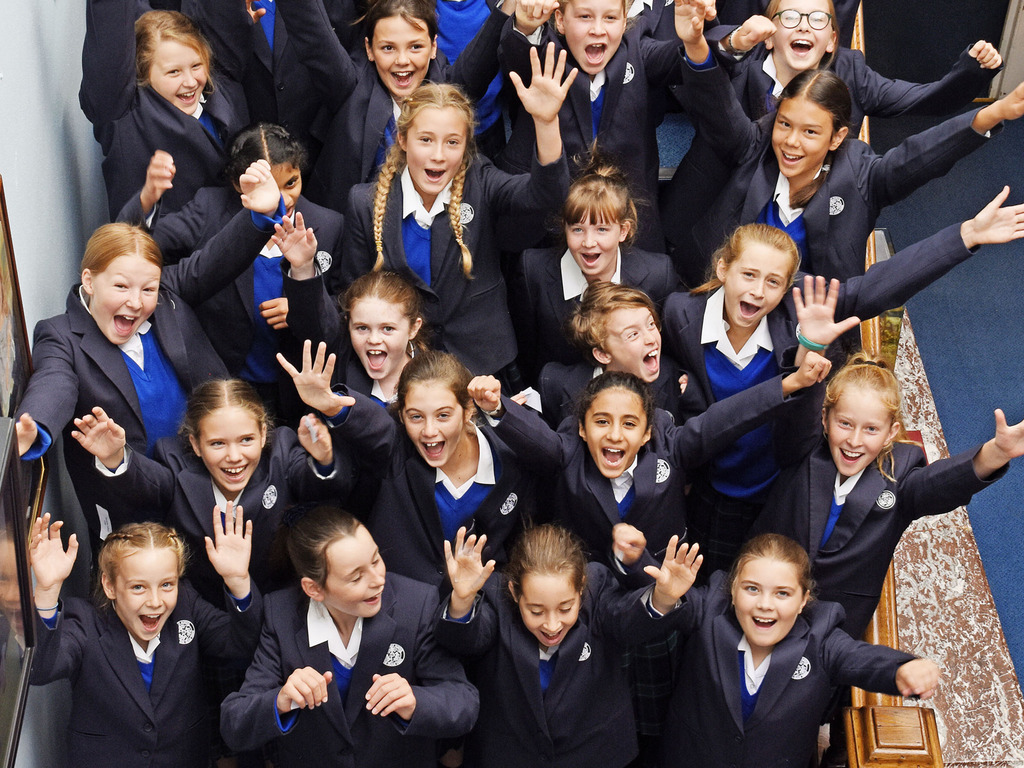 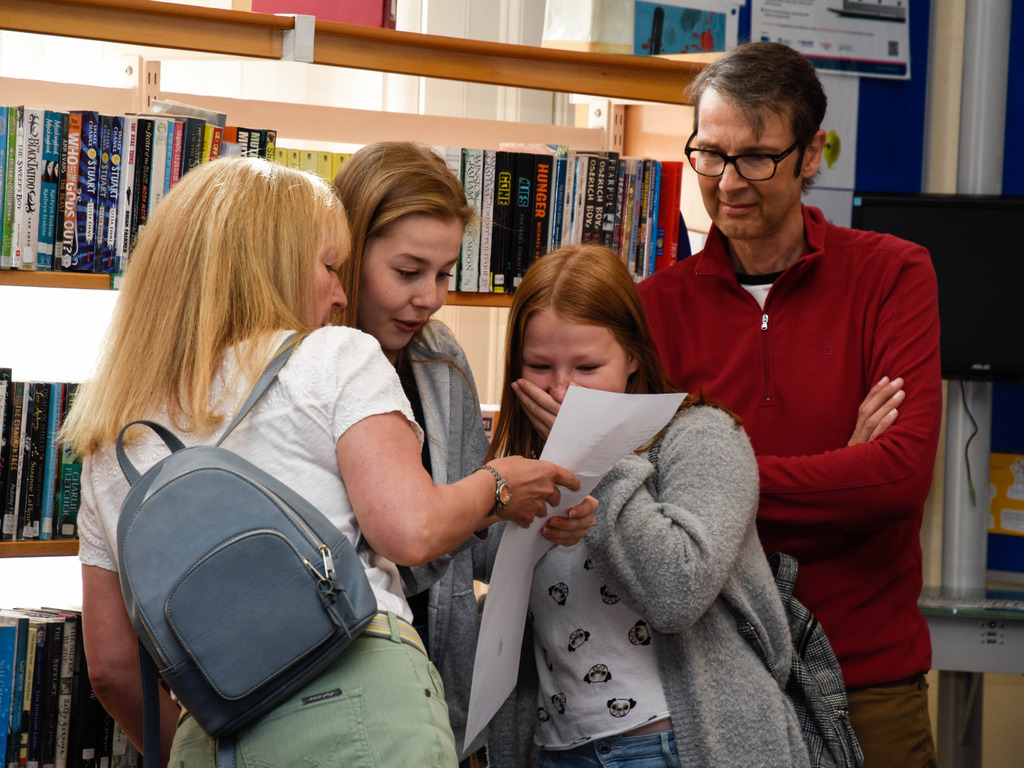 Another Impressive Year for Kingsley Girls 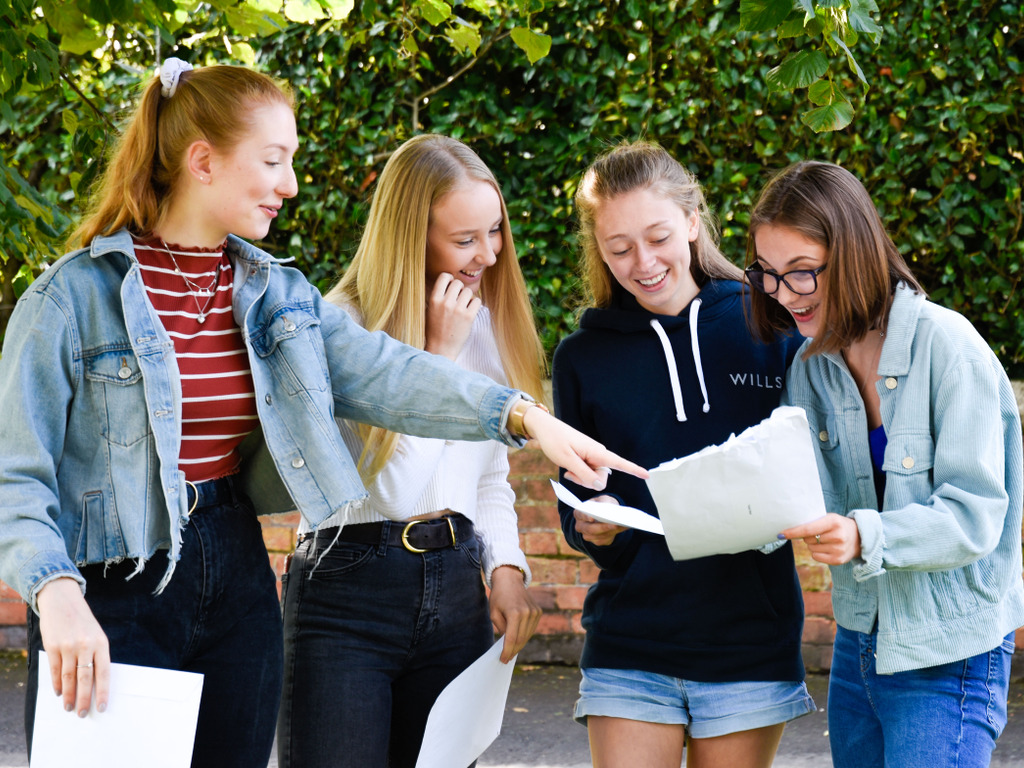 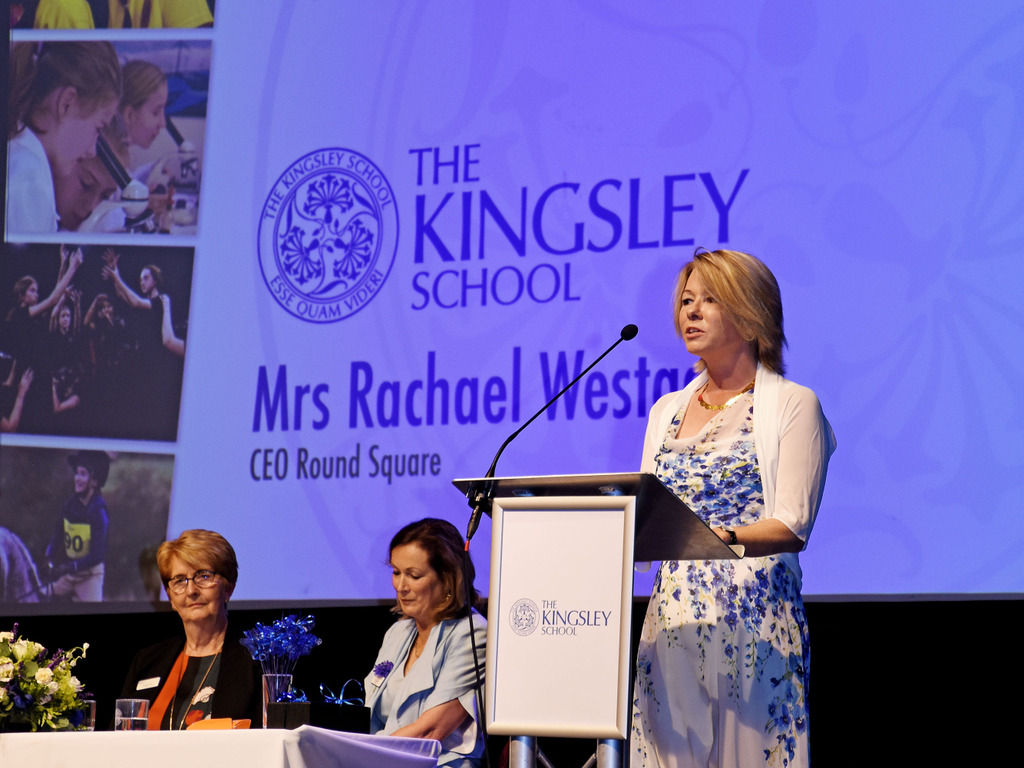 Being ‘The Right Kind of Different’ at Kingsley Prize Giving