St Augustine’s Priory has won the Student Initiative of the year award at the prestigious Tes Independent School Awards 2020.

A student initiative to tackle period poverty has captured the judges’ attention this year. Period poverty is the lack of access to sanitary products, menstrual hygiene education, toilets or handwashing facilities. It is a problem that means one in 10 girls misses out on school because she cannot afford sanitary products.

A group of lower-sixth students at girls’ school St Augustine’s Priory, Catholic independent day school for girls, in Ealing, London, have decided to raise awareness of the issue and play their part in preventing period poverty – an initiative that the institution said represents a “prime example” of the school’s belief in the power of the individual to make a difference in the world.

The students’ group, called Preventing Period Poverty, is adding its voice to lobby the UK government to change the policy that makes tampons and feminine hygiene products subject to VAT. Through their group’s activities, the students have gathered 8,500 followers on Instagram and made valuable links and collaborations with suppliers and local businesses.

One of the partnerships involved Preventing Period Poverty working with jewellery makers to support the work of homeless shelters. From this collaboration, a necklace – dubbed the Bleeding Heart – was created, and 60 per cent of the sales profits will be used to distribute sanitary products to homeless shelters across the UK.

Another company that the St Augustine’s girls work with is Flowcup, which is now donating one menstrual cup to women in Africa for every cup sold. As part of their outreach activities, representatives of the Preventing Period Poverty group spoke on a panel at a Women of Power event in London.

Winners attended a black-tie event at the Grosvenor House Hotel, London, hosted by award-winning musical comedian, actor, improviser and presenter Rachel Parris, where more than 400 attendees celebrated all that is outstanding in independent schools across the UK. 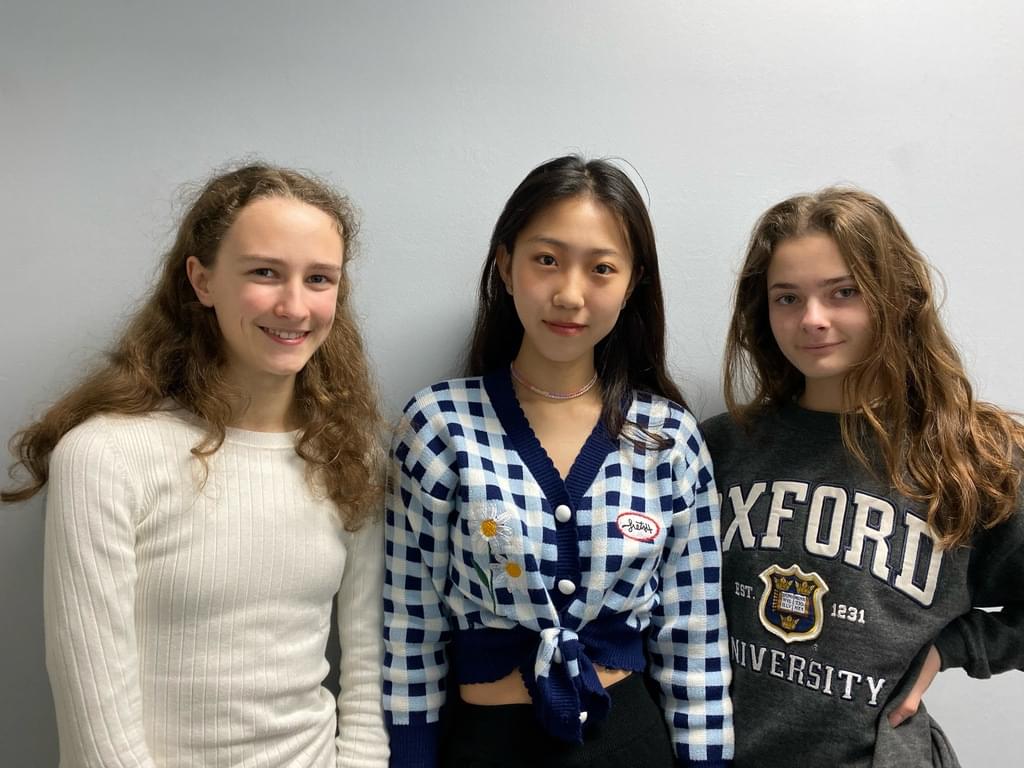 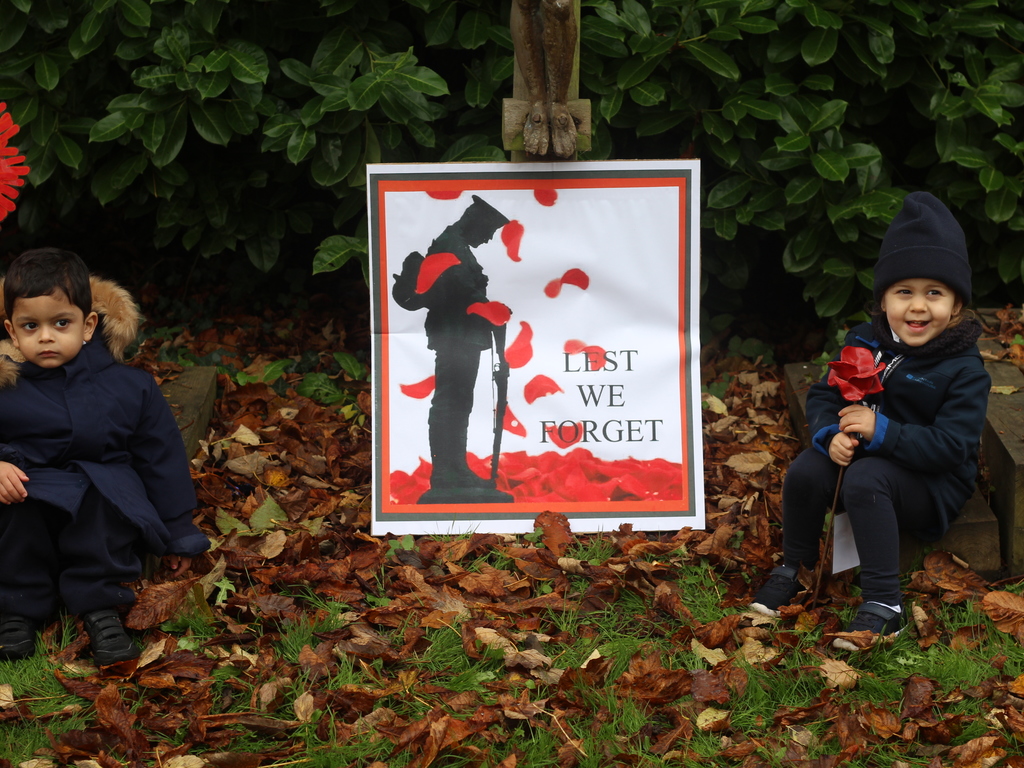 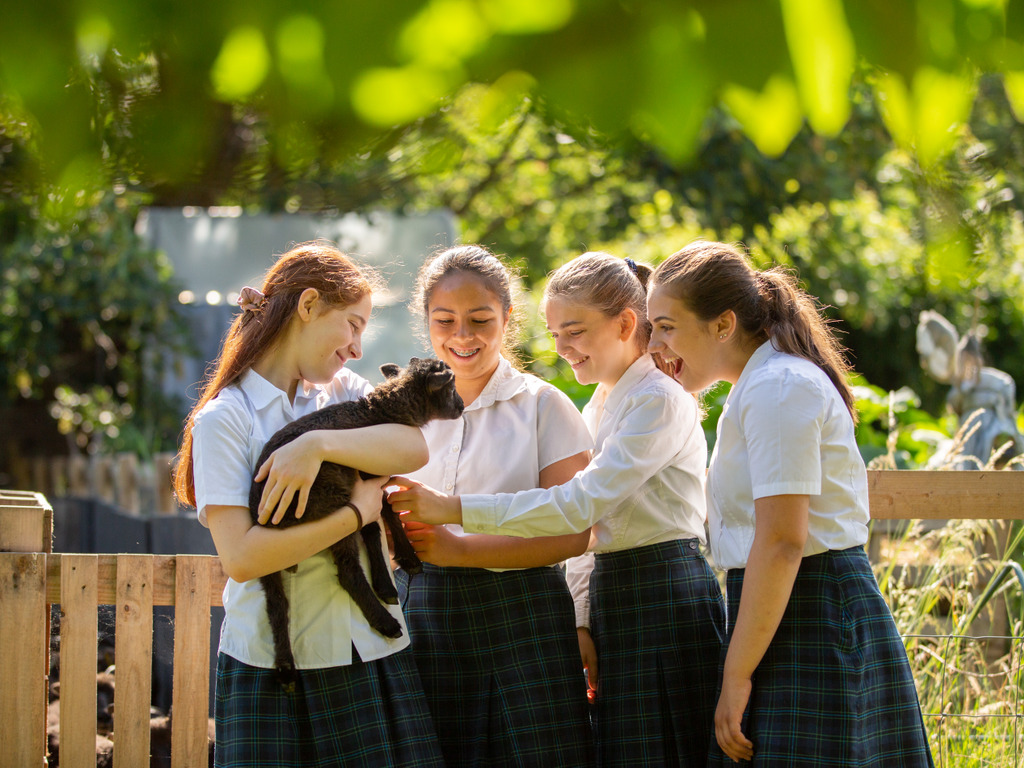 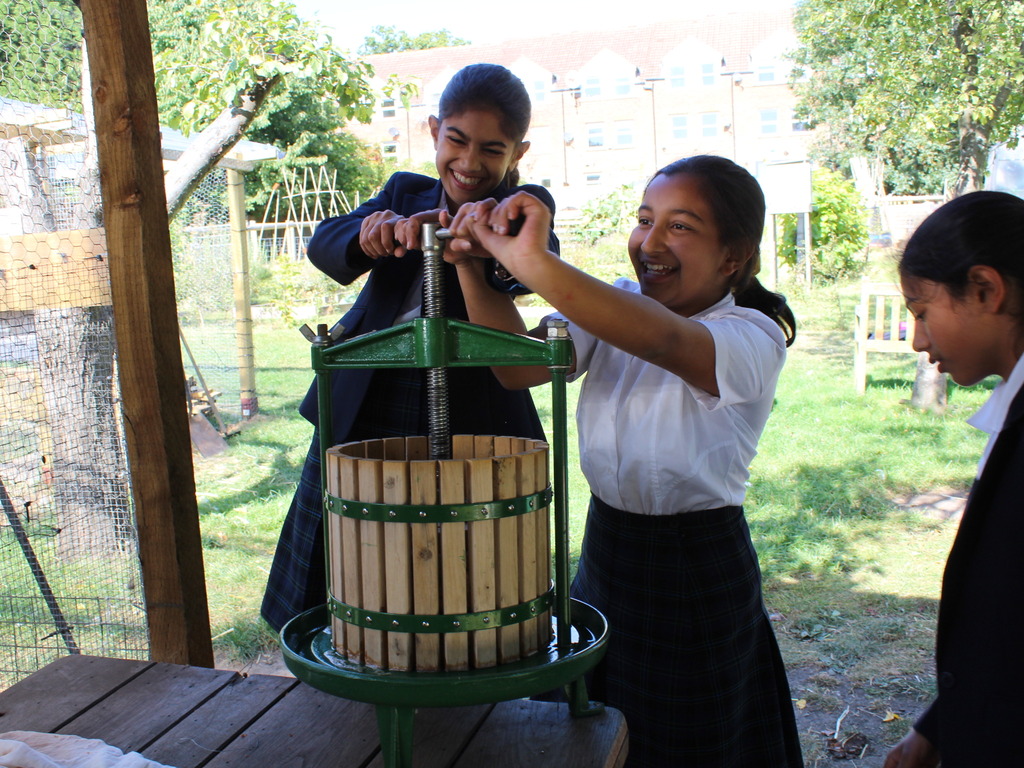